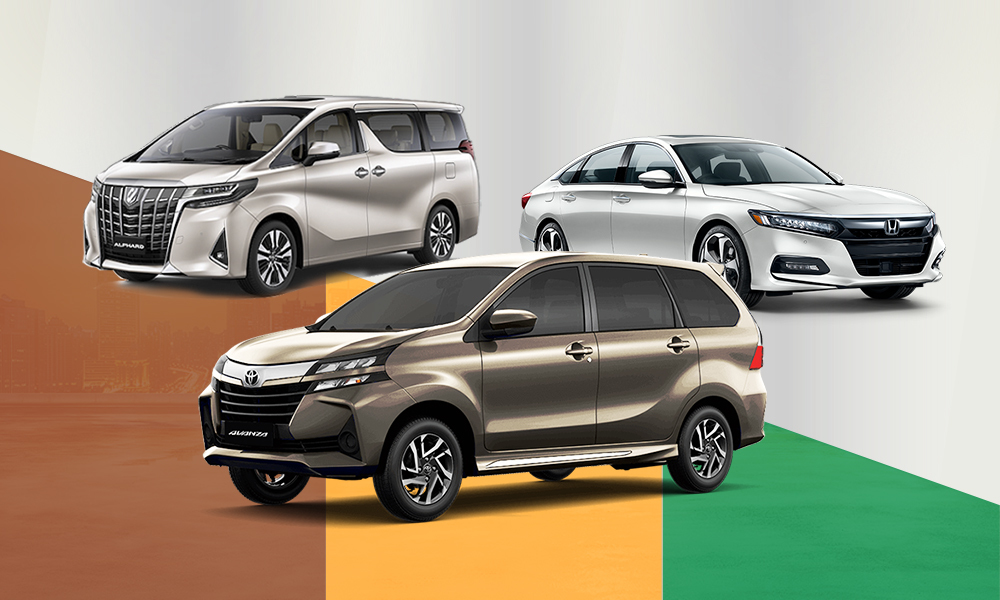 Besides high-priced and picky cars like Alphard, Land Cruiser, the list of cars sold at least in 2021 also has other familiar names.

Toyota, a Japanese car brand, has 3 models appearing in the top of the few Vietnamese cars most interested in 2021, including Avanza, Alphard, and Land Cruiser. The Avanza small MPV model sold only 33 cars, while in 2020 it achieved sales of 324 units and much less than compatriot Mitsubishi Xpander with 13,616 vehicles. Avanza’s price is from 544-612 million, Xpander’s price is from 555-670 million. Avanza is less competitive than competitors in the segment partly due to user tastes, on the other hand, the design is less eye-catching, less equipped and the performance is not appreciated.

In the monthly list of low-selling cars, two Toyota names such as Land Cruiser and Alphard often appear, because the car only serves a fixed “file” of customers, not for the majority. In fact, this car line is always in a state of “out of stock”, customers have to wait a whole year to receive the car. In 2021, Alphard sold 107 units, 56 more than the previous year. While Land Cruiser sold 89 cars less than in 2020 at 257 units. Both cars are imported from Japan and cost over 4 billion VND. Land Cruiser has no vehicles for sale.

In third place, the Accord sold only 120 units, 165 fewer than the previous year. Compared to competitors in the segment, Honda’s D-size sedan has the best driving feeling, and the accompanying equipment is not inferior. The design of the Accord is youthful, while the trend of choosing to buy a D-size sedan of Vietnamese customers is towards elegance and comfort for the rear seats.

Similarly, the remaining models on the list such as the couple Isuzu mu-X and D-Max, the pair of Suzuki Ciaz and Swift, Kia Rondo and Ford Tourneo are always present in the top of the low-interest Vietnamese cars every month. . 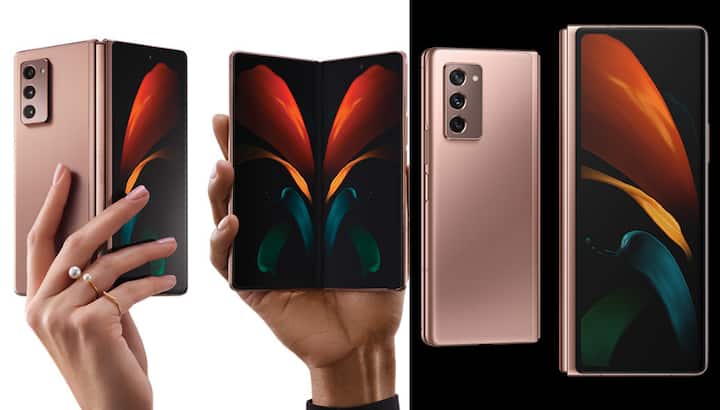 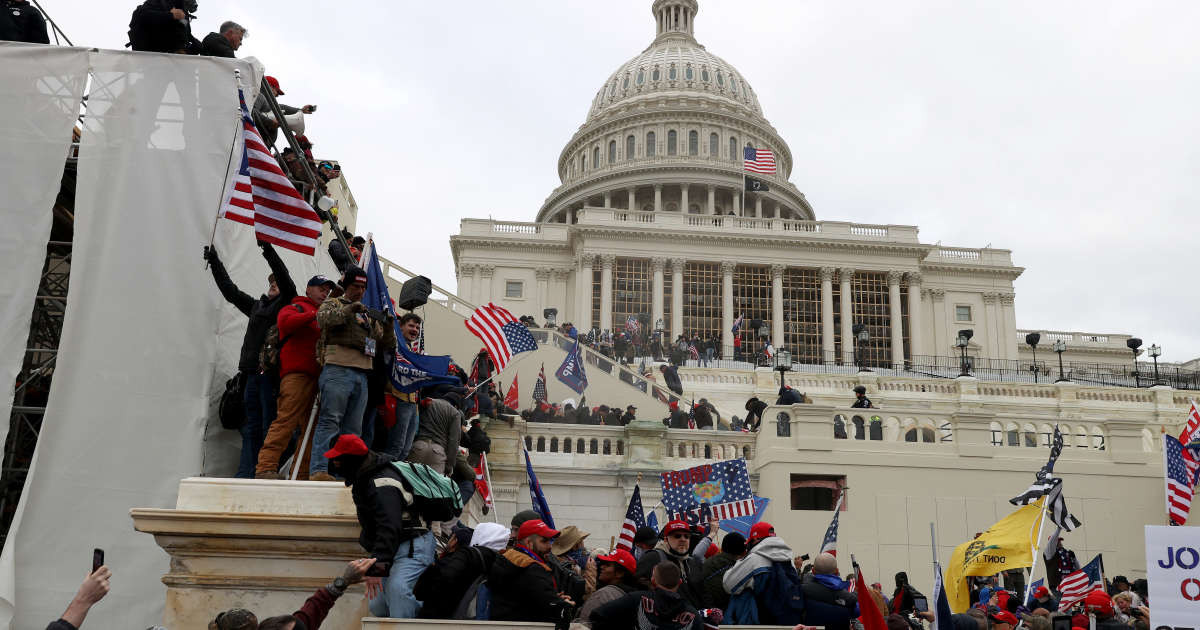