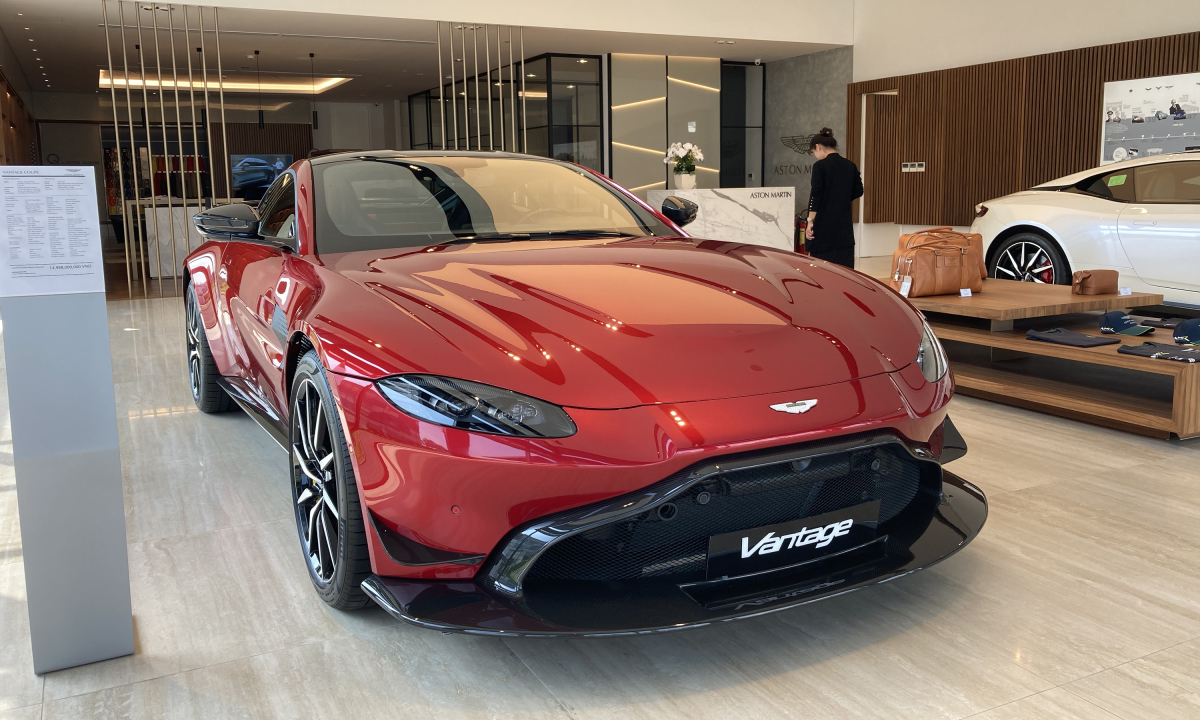 Representatives of importers such as Audi, Volkswagen, Subaru, Volvo, Jeep, Porsche… suggested that the Government give incentives not only for assembled cars (CKD).

Automobile importers in Vietnam (VIVA) including brands such as Audi, Porsche, Aston Martin, Jeep, Volkswagen, Volvo, Jeep, Jaguar & Land Rover, Ferrari, Subaru, and Maserati consider it unfair to offer incentives. Registration fee for cars is only for domestically manufactured and assembled (CKD) type. Representatives of these firms, on October 25, jointly signed a petition sent to the Government with the desire that incentives should be applied to imported vehicles (CBU).

Up to now, there has been no official decision on the reduction of the registration fee for CKD cars, all just at the proposed level. However, VIVA’s proposal has a paragraph: “We know that the Government of Vietnam will continue to reduce the registration fee by 50% for the second time for only domestically manufactured or assembled cars., to support auto companies during the COVID-19 pandemic. Only a 50% reduction in the registration tax for locally assembled vehicles has proven effective, but is also discriminatory nationally.”

According to a representative of VIVA, the Covid-19 epidemic affects all auto businesses, both assembling and importing, not just any form. Therefore, the incentive should be for both, CKD and CBU vehicles, as well as a form of support for the whole community. The first time the Government reduced the registration fee of CKD vehicles by 50% (Decree 70) to stimulate market demand was at the end of June 2020 and lasted until the end of December 2020.

There is no official decision yet, but many auto dealers even advise customers that assembled cars are about to receive a 50% reduction in registration fees. Deputy sales director of a Honda dealer in Ho Chi Minh City said that information on reducing registration fees for CKD cars has not yet been available, but many customers have heard from their own sources and have developed a waiting mentality. After October 1, when the social distancing was eased, the market’s purchasing power recovered slowly.

Besides the pure importers and distributors of vehicles (VIVA), firms belonging to the Vietnam Automobile Manufacturers Association (VAMA) also have imported products, such as Toyota, Mitsubishi, Honda, Suzuki, Ford, Mazda, Mercedes. Some firms are purely assembling and producing domestically (only cars are counted) such as Hyundai (distributed by TC Motor), Kia, and VinFast.

Managers of many car showrooms believe that the registration fee incentive for CKD cars, if approved, will be a boost to the market by the end of 2021. However, this also creates a conflict when car manufacturers sell only CKD or medium-sized cars. CKD and CBU benefit. In contrast, pure CBU automakers face many obstacles to approach customers. However, some customers prefer to own imported cars whether or not they are eligible for registration fee incentives, especially in the luxury car segment. 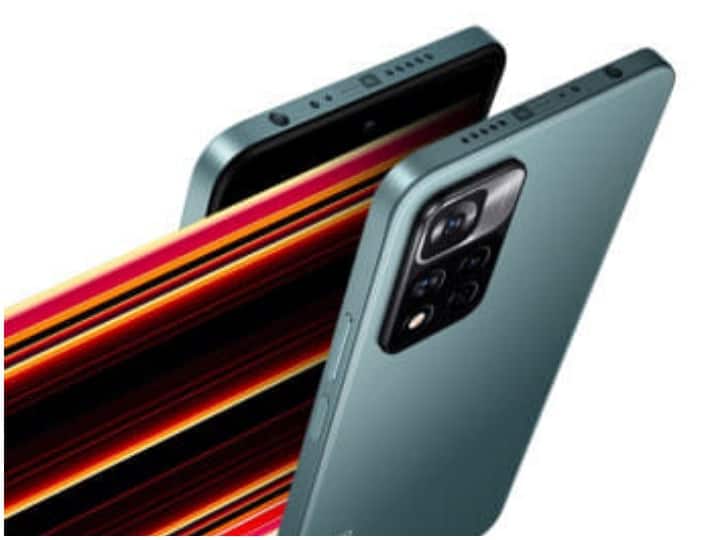 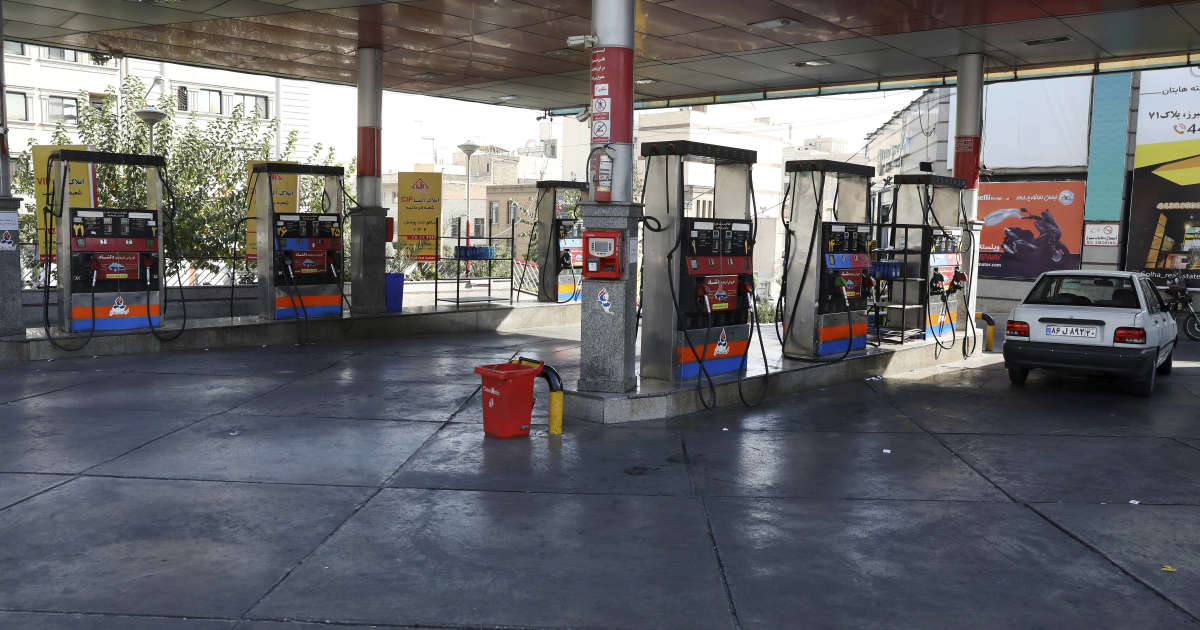