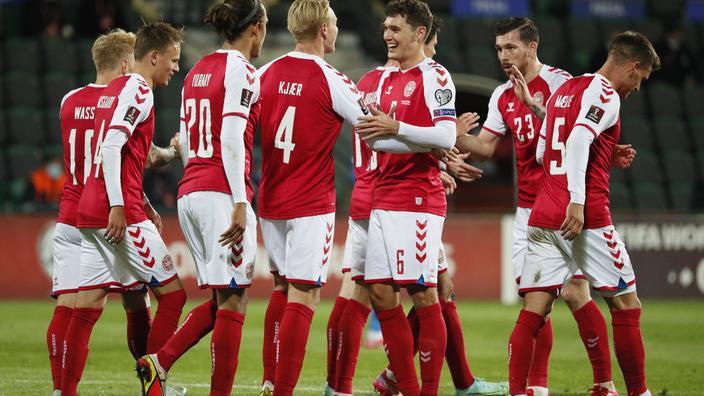 DECRYPTION – Semi-finalist of the last Euro, Denmark impresses in these qualifiers for the 2022 World Cup with 7 wins in 7 matches.

Seven games, seven victories but above all 26 goals scored and zero conceded. The figures speak for themselves. Denmark outrageously dominate their qualifying group and could even get their ticket to Qatar on Tuesday if they win against Austria. Eliminated on penalties by the Croatian finalist in the Round of 16 of the 2018 World Cup, then semi-finalist at Euro 2021, Denmark is today the best European team in these qualifiers and seems to be constantly improving .

First and foremost, it should be recognized that the Danes were not the unlucky ones in the draw for these qualifiers. Denmark’s group includes Austria, Scotland, Israel, the Faroe Islands and Moldova. If Austria and Scotland both participated in the Euro last June, their last participation in a World Cup dates back to 1998! If Israel offers interesting football, led by its veteran, Eran Zahavi, the selection has not participated in any major tournament since the 1970 World Cup. As for the Faroe Islands and Moldova, the two teams score respectively at 114e and 180e FIFA ranking places.

Read alsoDenmark enters the top 10 of the FIFA rankings

Seeing Denmark at the top of this group and on their way to qualifying for the World Cup in Qatar is therefore hardly surprising. However, passing 8 goals to a tightly-knit Moldova team is not necessarily easy. France had experienced the worst difficulties to get rid of this opponent in the qualifiers for Euro 2020. Is the weakness of Denmark’s opponents enough to explain the fireworks offered in this qualifying campaign? Not so sure.

In the continuity of the Euro

This qualifying campaign looks like a walk in the park comes after a remarkable run during Euro 2021, contested in the four corners of Europe. However, the adventure had initially taken a nightmarish turn with Christian Eriksen’s inconsequential heart failure. An event which plunged Europe into fear for many minutes and which could have traumatized this Danish selection. It has not happened. On the contrary, the Scandinavians used this event as a surplus of motivation. “Today we will step into the field with Christian in our hearts and thoughts. We will play for Christian and as always for Denmark», Then declared the captain, Simon Kjaer.

Read alsoEuro: Will Christian Eriksen be able to play football again? The opinion of the former doctor of the Blues

A few weeks later, Denmark fell in overtime against England in the semi-final of the same Euro (2-1). The surprise outsider of this competition that some even saw winning the title, still surfs today on this magnificent summer break, especially as the Danish performances owe nothing to chance.

An attractive game philosophy, driven by the Federation

Kasper Hjulmand. This name may not mean much to you but it is he the technician who took this team to the last four of the European Championship and who continues to offer a high quality show at the head of the Scandinavian selection. With 12 goals scored in six Euro games and 26 in seven games in these qualifiers, Denmark is enjoying it and owes it in large part to its coach resolutely turned towards attack and spectacle.

Whether in 3-4-3 or with a defense to 4, the Danish game is distinguished by the desire to start cleanly from behind and stretch the opposing block as much as possible through very offensive full-backs. With Kasper Hjulmand at the helm, Denmark has become a “protagonist” team that does not just play pragmatically. And in Denmark, all the selections go hand in hand. While in France, the President of the FFF, Noël Le Graet, refuses to give “playing instructions” to the coaches of youth teams, in Denmark there are rules to be observed. All teams must practice football similar to that of the A, that is to say an attacking game based on ball possession and pressing. It is with this strategy that the Danish Federation intends to grow local football.

And what better way to implement this philosophy of play than an almost golden generation that Danish football currently enjoys. Even without Christian Eriksen, Denmark’s squad looks great. If we resume the 11 aligned against Moldova, all the players, with the exception of Nörgaard, are titular in a club belonging to the five major European leagues. In the line of Maehle (24 years old), Dolberg (24 years old), Damsgaard (21 years old) and experienced Kjaer, Poulsen and Christensen, Denmark presents a homogeneous, balanced team which will undoubtedly be keen to confirm, in Qatar , the promises of June 2021. 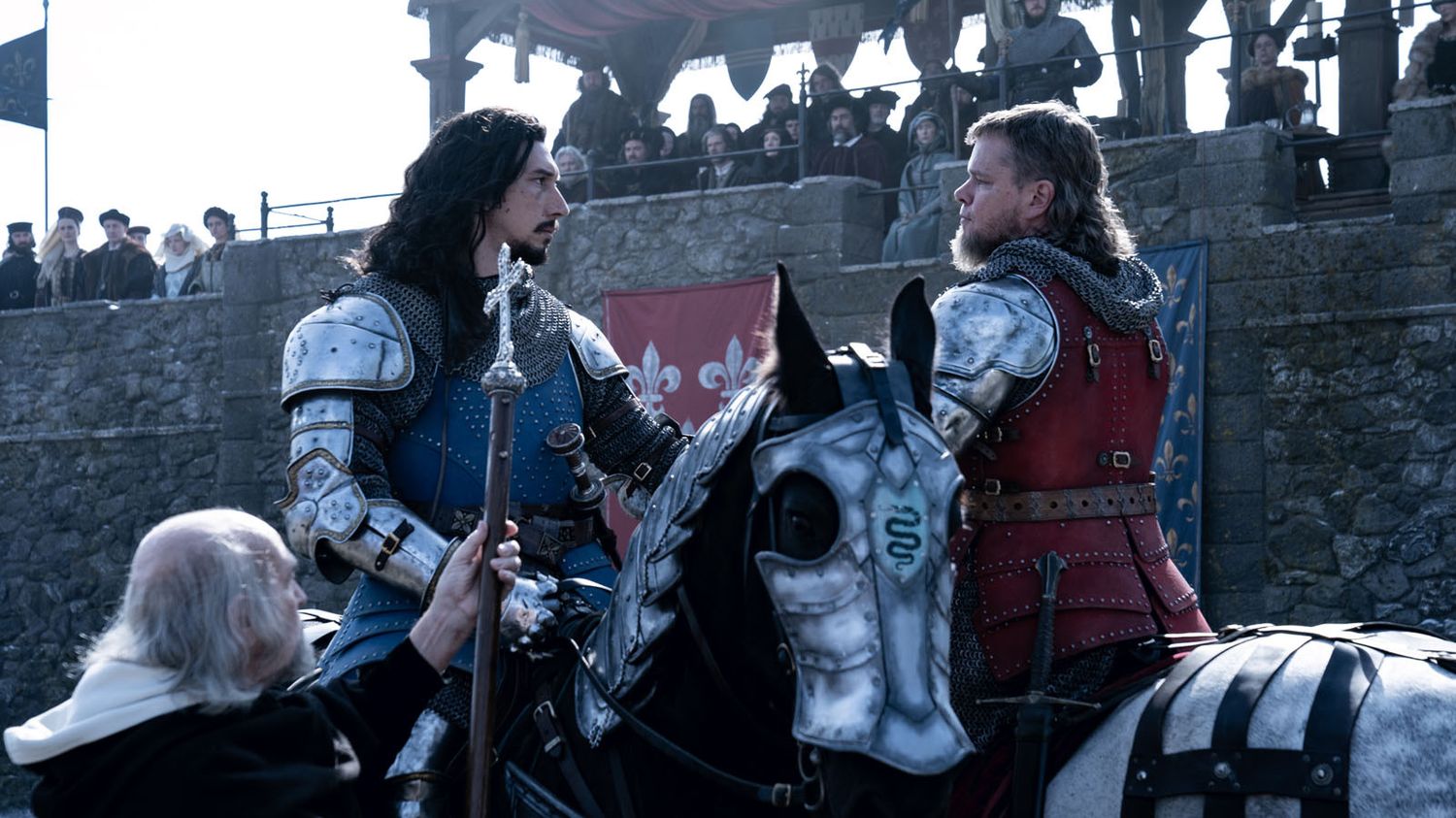