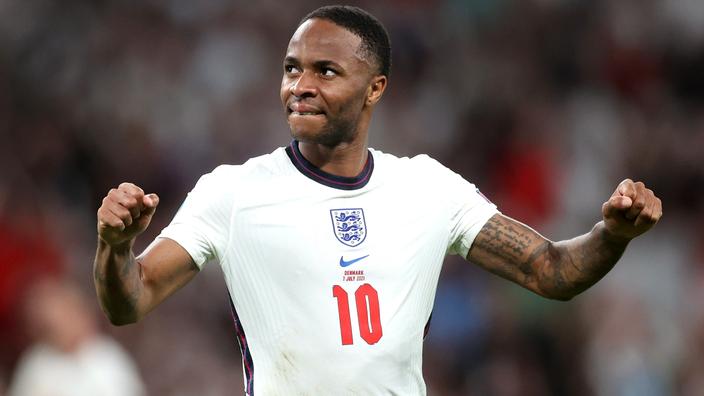 The referee confirms the penalty!

The referee designates the penalty point for a high foot from Luke Shaw on Loïc Négo! However the foul seems to be slightly outside the box (22 ‘)

Szoboszlai is tackled in the center circle and calls for a foul. The referee lets play and the ball goes to Grealish whose cross ends up directly in Gulacsi’s arms. (21 ‘)

The English midfielder is penalized for a tackle on Rolland Sallai. (20 ‘)

Served left side, Luke Shaw tries a center in volley. The ball is stored in the area but no Briton is at the reception. Hungary can free itself. (19 ‘)

Excellent recovery of Loïc Nego in the feet of Mason Mount. The Franco-Hungarian had an excellent start to the match. (18 ‘)

Thrown in depth by Sallai, Schafer tries to take the ball into the British area but the referee indicates a hand from the Hungarian midfielder (16 ‘)

Hungarian counter attack following a loss of ball from Mason Mount. On entering the area, Adam Nagy tries a counter strike but the ball remains in the possession of the Hungarians (15 ‘)

Interesting ball circulation for Hungary in the English camp. The ball is shifted to the right side for Szoboszlai who sends a precise cross for Rolland Sallai. Unfortunately the recovery of the Hungarian striker flies into the London sky. (14 ‘)

Possession of the ball is 77% in favor of England. For the moment the Hungarians are holding on but fail to approach Jordan Pickford’s goals.

On the corner, which follows Harry Kane places a header at the far post which goes largely to the left of the goals of Peter Gulacsi (10 ‘)

Great combination on the left side between Grealish and Shaw. The Manchester United side crosses towards the penalty spot but the Hungarian defense barely manages to clear for a corner. (9 ‘)

Jack Grealish tumbles on the left side and approaches the surface. He tries a back pass for Harry Kane but the Tottenham striker misses his control and against the clearance of the Hungarian defender. It will be a goal kick. (7 ‘)

Nice technical gesture from Loïc Nego to get rid of Grealish’s pressing behind his back. Hungary is well in place at the start of the match and slides perfectly on the sides to block the corridors for the English. (5 ‘)

On a ball lost by Walker, the Hungarians try a quick transition in the English camp but the ball is quickly recovered by the Three-lions. (4 ‘)

Rolland Sallai progresses on the left side and arrives at the edge of the area but his center is blocked by the British defense. (3 ‘)

The Hungarians, through Adam Lang, recover the ball in the middle of the field. Marco Rossi’s men immediately put a lot of impact (2 ‘)

Hungary kicks off the match.

The XI of Hungary

Here is the starting 11 concocted by the Italian coach of this Hungarian team, Marco Rossi. Note the presence of Loïc Négo, this French naturalized Hungarian.
at 20:37

Here are the 11 players Gareth Southgate has chosen to face Hungary tonight. A starting 11 largely revised since only John Stones and Phil Foden were already holders during the British victory in Andorra on Saturday night (0-5).
at 20:34

In the first meeting between the two teams at the Ferenc Puskas stadium in Budapest, Gareth Southgate’s men had largely won 4-0. The match was marked by racist insults uttered by part of the Hungarian public.

Hungary is not yet officially eliminated but …

For their part, the Hungarians have not yet completely abdicated in the race for 2nd place in the group, synonymous with a jump-off against another 2nd in the group. Nevertheless, the task promises to be extremely delicate since in case of defeat tonight, Hungary will have to hope for a draw between Poland and Albania.

England can get closer to the World Cup in Qatar

If successful tonight against Hungary, the Three-lions would take a serious option on direct qualification for the 2022 World Cup.

Welcome to this live to follow the 2022 World Cup qualifying match between England and Hungary. 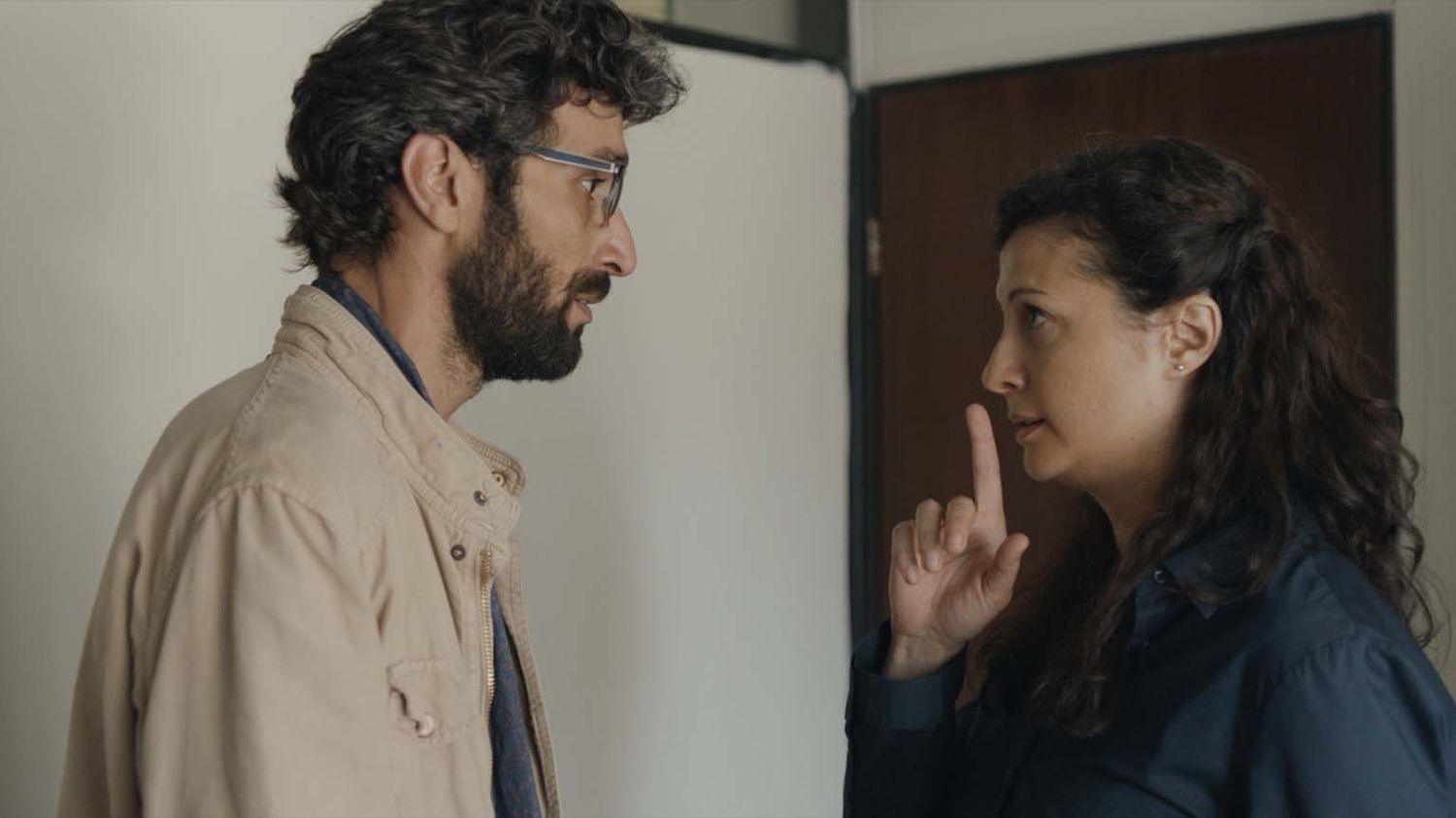