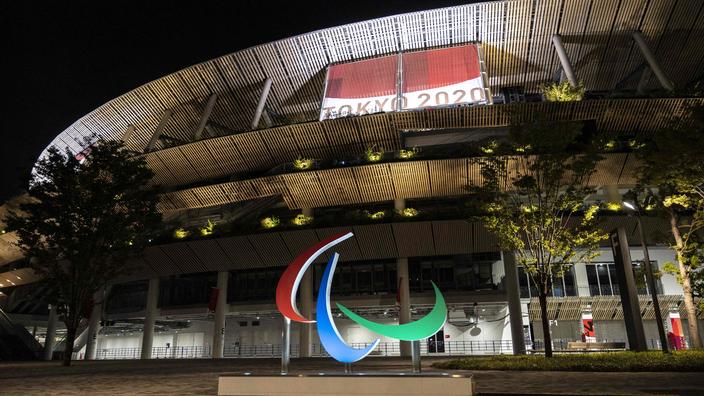 Quantified inventory of the Tokyo Paralympic Games before the opening ceremony on Tuesday, postponed for a year by the pandemic.

The number of participants is a record according to the International Paralympic Committee (IPC). The delegations, on the other hand, are down compared to the maximum reached in London (164) in 2012. They will be less than 160. The fault in particular of the impossibility for the Afghan delegation to join the archipelago since the seizure of power of the Taliban. But also to the defections of several countries of the Pacific Islands which could not afford two weeks of quarantine in Australia on the way to and from Japan. By way of comparison, in 1964, only 378 athletes had competed in Tokyo, which this year became the first city to host the Paralympic Games for a second time.

From athletics to sitting volleyball: medals are to be won in 22 sports, including two new this year, taekwondo and badminton. While most sports have an Olympic equivalent, two of them do not: goalball, a team ball sport for athletes with visual impairments, and boccia, which is similar to petanque.

The range of Paralympic venues includes the Olympic Stadium in central Tokyo, the historic Nippon Budokan, and the brand new Tokyo Aquatic Center, which will once again host athletics, judo and swimming events. The Ariake gymnastics center will receive the boccia. Most of the venues are in and around the capital, with the exception of the cycling events, located near Mount Fuji, southwest of Tokyo.

“We believe we will reach over four billion peopleIPC President Andrew Parsons told AFP, hoping for a huge televised audience. In the absence of spectators due to the almost generalized closed session decreed in the face of the health situation. A record 4.1 billion cumulative viewers watched the Rio 2016 Paralympic Games, according to the IPC. This year, free-to-air coverage in 49 territories of sub-Saharan Africa, aims to increase the global audience and fight against the stigma of disability.

With the system of categories grouping athletes according to the impact of their handicap on their performance, 539 Olympic titles are to be won in Tokyo (339 Olympic events in comparison). Taking into account team sports, approximately 5,000 Paralympic medals in gold, silver and bronze were produced in total for the Games, with the words “Tokyo 2020»Written in braille. Since 2004, China has dominated the ranking of gold medals in each edition.

The Paralympic Games were created by Sir Ludwig Guttmann, a Jewish doctor who fled Nazi Germany to England, where he opened a dedicated spinal cord injury center in Stoke Mandeville hospital. Seeking a way to speed up the recovery of his paraplegic patients, all World War II veterans, he came up with the idea of ​​organizing sports competitions, the first of which brought together 16 patients, eight men and eight women, around a archery event. However, it was not until 1960 that the Stoke Mandeville Games became the Paralympic Games, organized for the first time in Rome, Italy in 1960, with 400 athletes from 23 different countries. The International Paralympic Committee (IPC) was created only in 1989 to govern the Paralympic Movement as an international body.

Swedish para-shooter Jonas Jacobsson is the most decorated Paralympian with 30 medals, 17 of which were gold. He competed in his first Games in Arnhem, the Netherlands in 1980 at just 15 and announced his retirement from sports after Rio 2016 at 51, having participated in 10 consecutive Games. In France, the record belongs to Béatrice Hess, the swimmer with 20 Olympic titles and 26 medals in total between 1984 and 2004. 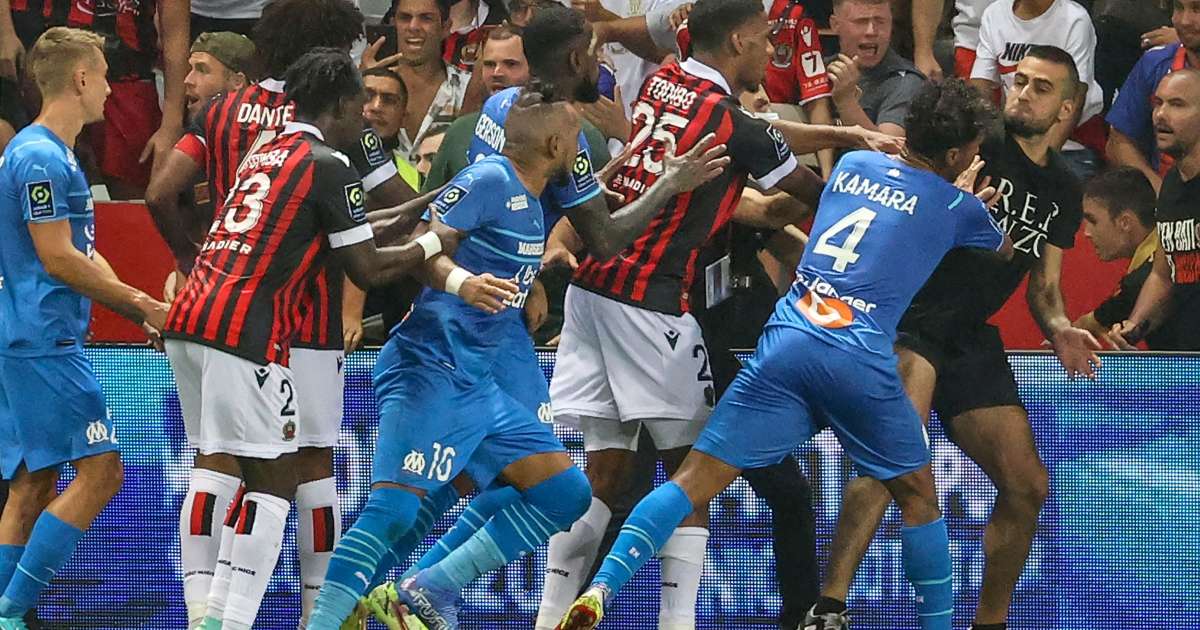 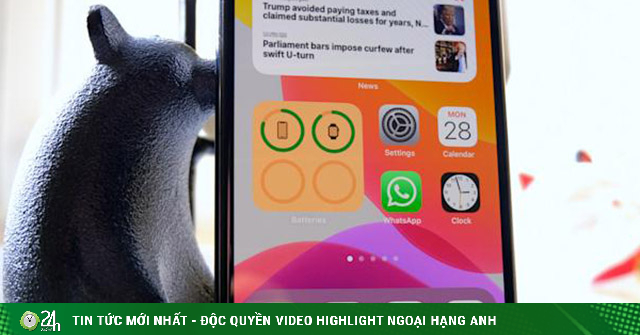