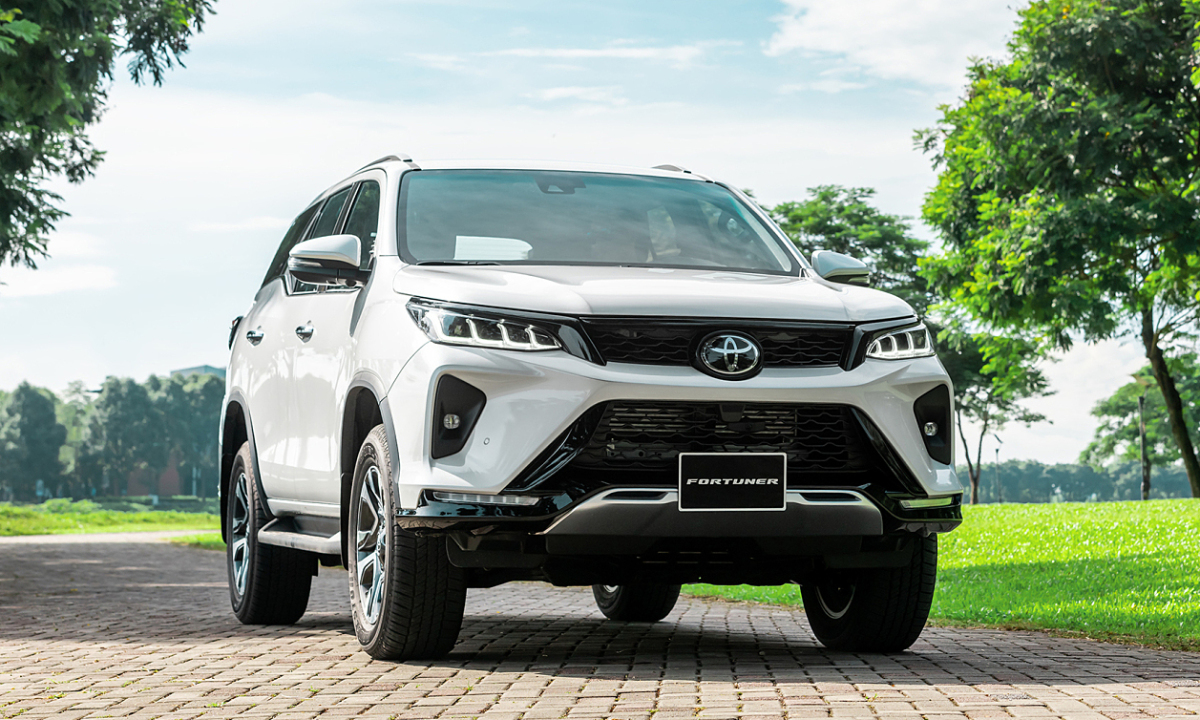 Fortuner, Toyota’s Corolla Cross and Kia’s Sonet, K3, Seltos have a total of nearly 100,000 views on the V-Car data system.

After more than a month of operation, V-Car online library has received a large number of visitors VnExpress with over 613,000 views. Among these, the most interested models are from Toyota and Kia. Below is a list of the 5 most popular cars on V-Car, in order of views from high to low.

The car model is popular with readers VnExpress Special attention after a month of V-Car launch is Toyota Fortuner, especially the manual version, a diesel engine bridge. This is one of the best-selling versions of Fortuner, assembled domestically, aimed at customers who buy cars for service. This version has more than 44,300 views, an average of nearly 1,500 views/day.

In November, Toyota Fortuner slightly upgraded version with some additional equipment will be launched in the market. The D-size SUV with a separate chassis structure currently loses market share in 2021. As of September, Fortuner’s cumulative sales reached 3,115 vehicles, ranking fourth after Santa Fe, Sorento, Everest.

Sonet is a new model that has just entered the Vietnamese market on October 10, exploring the A+/B- size CUV segment. Readers’ interest in this model on V-Car is only behind Fortuner with about 17,500 information references.

Kia Sonet is assembled at the Kia factory in Chu Lai, Quang Nam. The car has a common chassis with Sonet, the B-size CUV model has been sold since 2020. In November, Sonet will have a direct competitor when Toyota Raize is launched, imported from Indonesia, with an expected price of VND 530 million.

Ranked third in terms of information searches on the V-Car database is the Kia K3 sedan (former name Cerato). The new upgraded K3 was released on September 24, continuing to be assembled domestically, changing the exterior and interior design and upgrading a series of equipment.

K3 owns the most views and searches (14,300 visits) among models in the C-segment sedan segment. This partly reflects the leading attraction of K3. Number one sales in the segment also prove this.

Another Kia model that also has a high view in the top group is the Seltos. There were a total of about 11,500 searches for information about the best-selling model of the B-sized CUV group.

Seltos since its launch has often been in a state of insufficient supply and demand. A large number of people are interested, while the Covid-19 epidemic affects the supply of components, making the source of goods unstable.

Corolla Cross is Toyota’s second product that is popular with readers VnExpress Special interest on V-Car car library. There are more than 10,000 views, comparing information about this model version in about a month.

The B+/C-size CUV is currently the second best-selling model of Toyota in Vietnam. Despite being an imported product that has been negatively affected by supply due to the Covid-19 epidemic, Toyota Corolla Cross is regularly featured in the top selling cars of the market.

V-Car is a data warehouse built by VnExpress aims to provide readers with information about 29 brands with nearly 160 models and nearly 500 versions for sale in Vietnam. With V-Car, readers can look up data, prices, specifications of each car, as well as evaluate and compare with competitors to get the best overview. 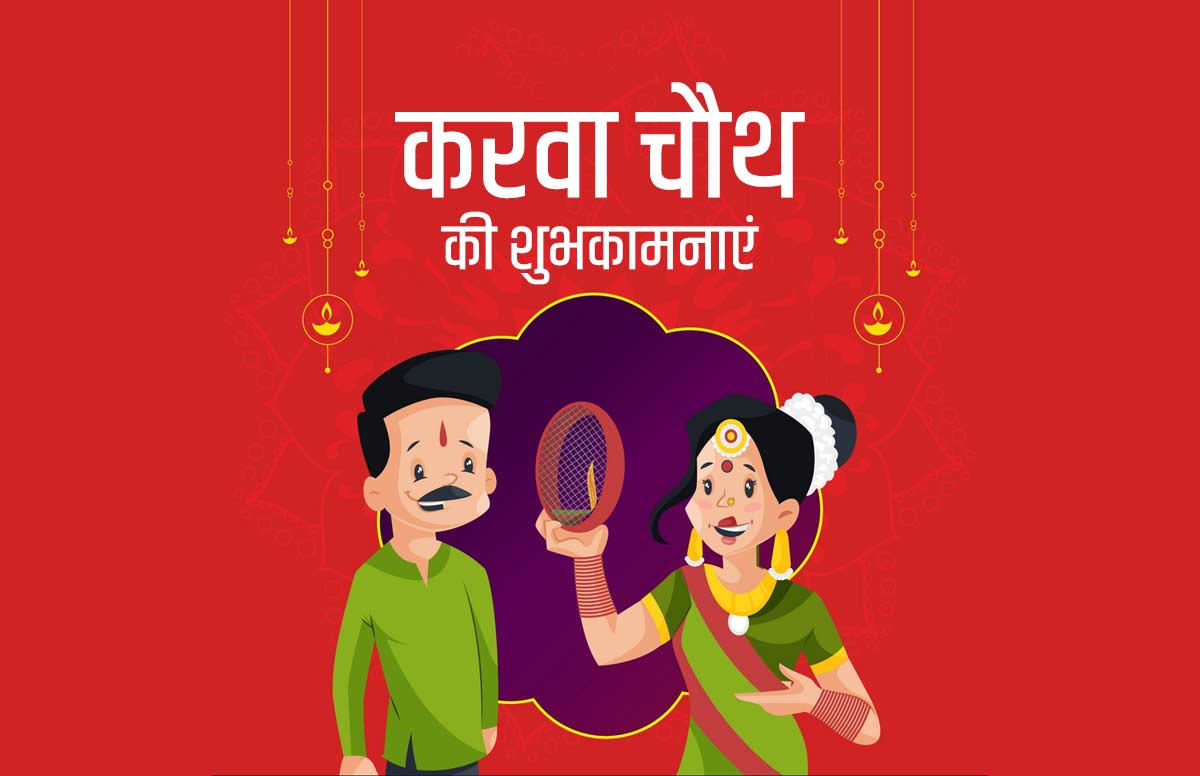 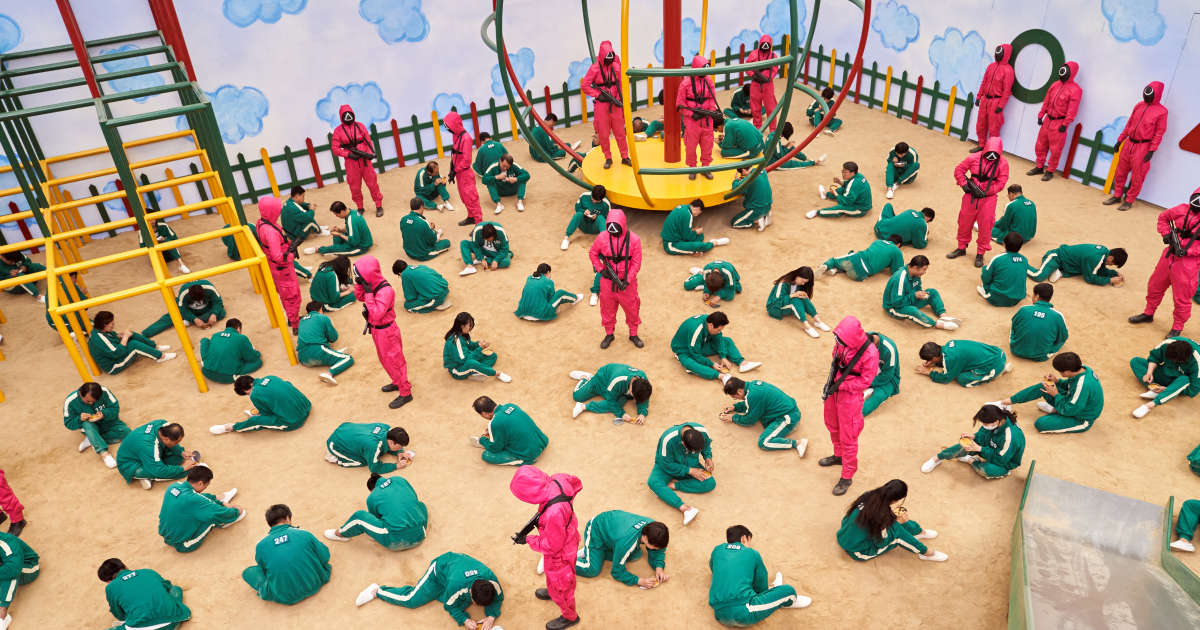