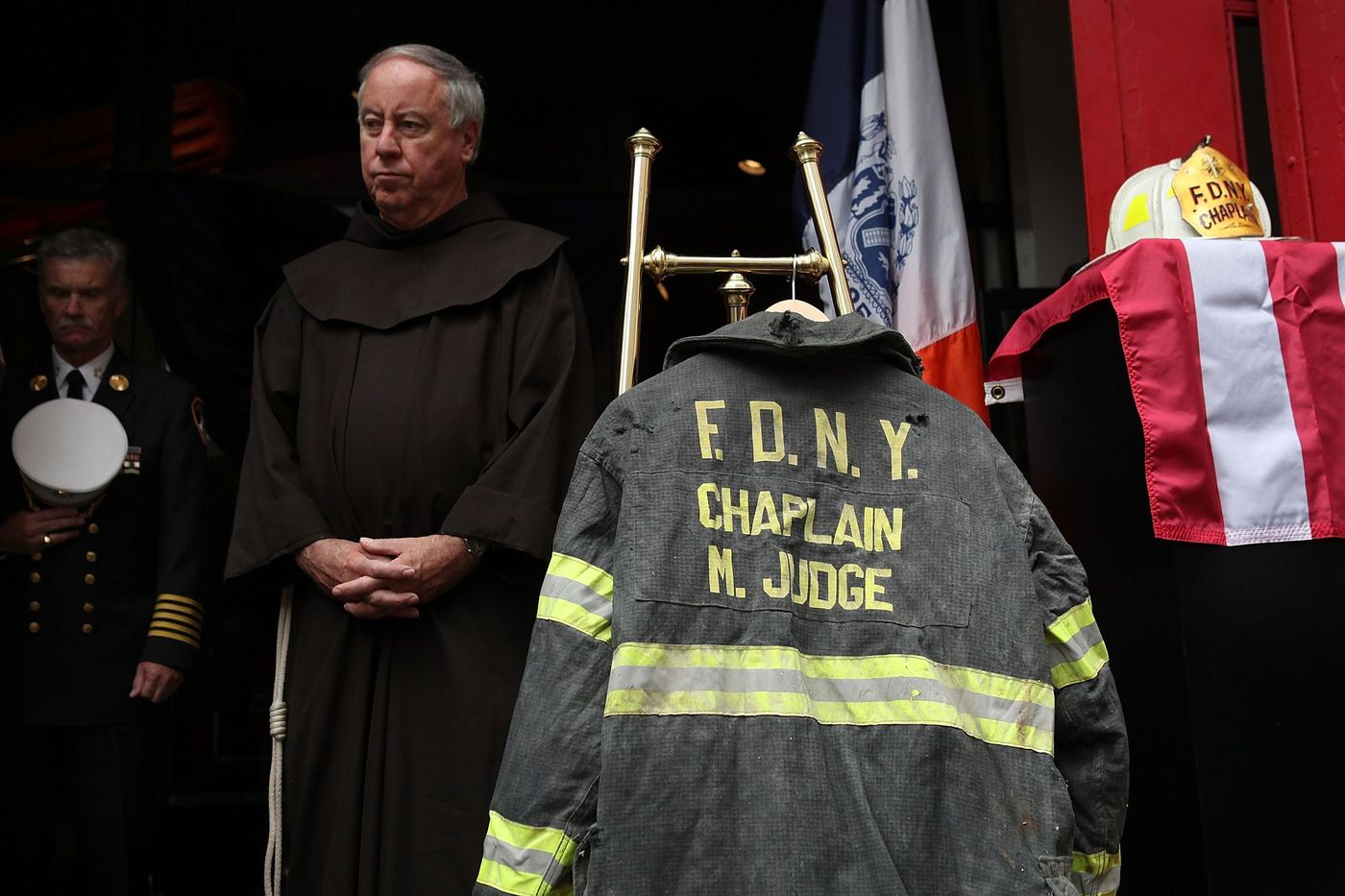 Sixteen years later, the photo of rescuers emerging from the rubble of his lifeless body remains striking. We see, in a setting of the end of the world, Father Mychal Judge lying with his eyes closed, carried by five men covered in dust. The image has been called a “modern Pietà”, in reference to the iconography of Christ in the arms of the Virgin Mary after being taken down from the cross.

The Christ metaphor does not stop there since each year, in September, hundreds of firefighters and New Yorkers participate in a “way of the cross” retracing the ordeal of this Franciscan, chaplain of the New York firefighters, between his church Saint-François-d’Assise and the World Trade Center where he died at the age of 68. During his funeral on September 15, 2001, New York Mayor Rudolph Giuliani even said: “He was a saint. “

The “saint” of September 11 may one day be recognized as such by the Catholic Church. The idea was in any case put forward recently, in Rome, by Father Luis Escalante, postulator to the Congregation for the Causes of Saints. He has already been contacted by several dozen people who knew Father Judge.

“Offering of his life”

It is thanks to the establishment, this summer, of a new criterion of holiness that a procedure could be opened. Pope Francis then established, alongside martyrdom and the heroic virtues, the criterion of“Offering of his life “: In other words the“Heroic acceptance, because of love, of certain and short-term death”, according to the motu proprio Maiorem hac dilectionem, made public on July 11.

Had Father Mychal Judge accepted his “certain and near death” when he rushed to the World Trade Center after the collapse of the first tower? His white chaplain’s helmet on his head, he tried to come to the aid of the victims, praying over the bodies he passed and administering extreme unction to the most seriously injured.

As firefighters rushed up the floors of the tower to evacuate the victims, Father Judge reportedly knelt in the hall. “You should go, Father”, a firefighter passing by would have told him. ” I have not finished “, the Franciscan would have simply replied. When firefighters returned to the scene after the second tower collapsed, they tripped over his body.

At the morgue, he received the label “DM (for Manhattan Disaster, Ed.) 0001-01”. In other words, Father Mychal Judge was the very first official victim of the attack which killed 2,759 people.

After his death, some of his relatives revealed the homosexual orientations of this Franciscan – orientations which his diary would also mention. It is particularly a question of a relationship with a nurse, of which it is not known whether or not it broke the vow of chastity formulated by Father Judge in the 1950s.

This son of Irish immigrants, who became chaplain of the New York firefighters in 1992, was also a member of Dignity, an American Catholic association advocating for a change in the Church’s discourse on homosexuality. He has also invested a lot in AIDS patients, taking them in his arms and administering the Eucharist and the last sacraments to them.

Father Mychal Judge is now the subject of significant lobbying in favor of his beatification, in particular from American LGBT movements which already see him as the “first homosexual saint”.

Reception of the poor

While a ferry and a street in New York bear his name, this Franciscan is praised by all for his welcoming qualities, especially with regard to the homeless, alcoholics and migrants. His former spiritual director, Jesuit Father John J. McNeill, even spoke of him about“An extraordinary degree of union with the divine”. 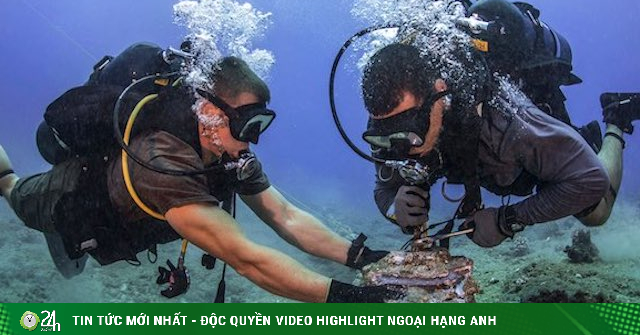 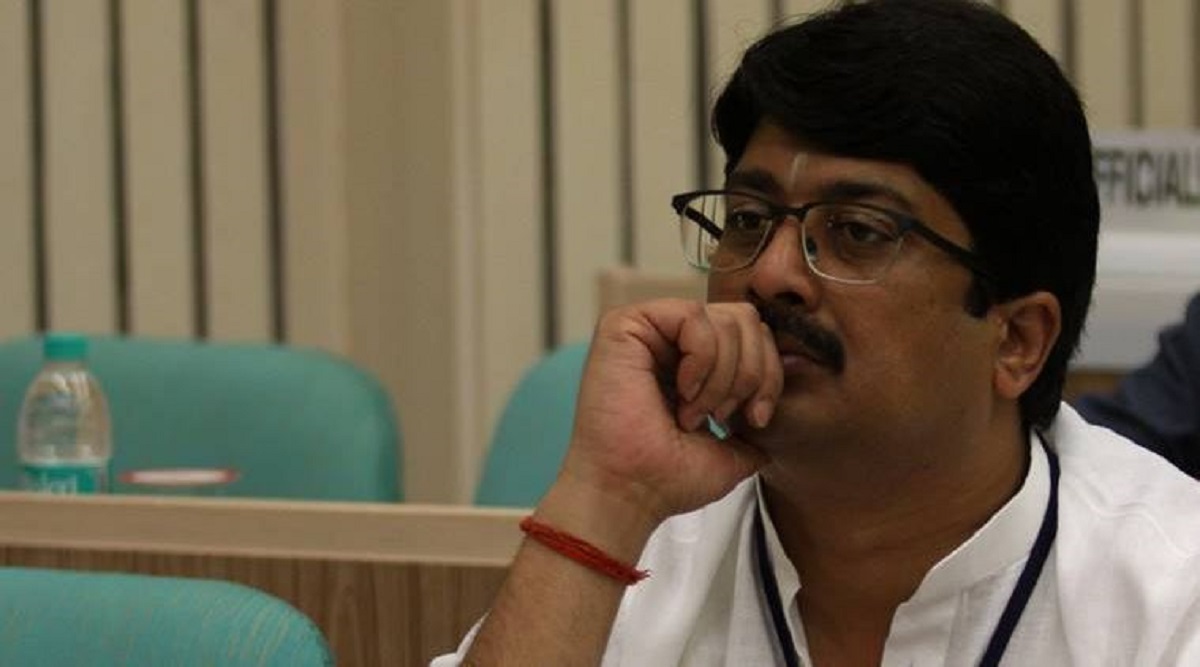