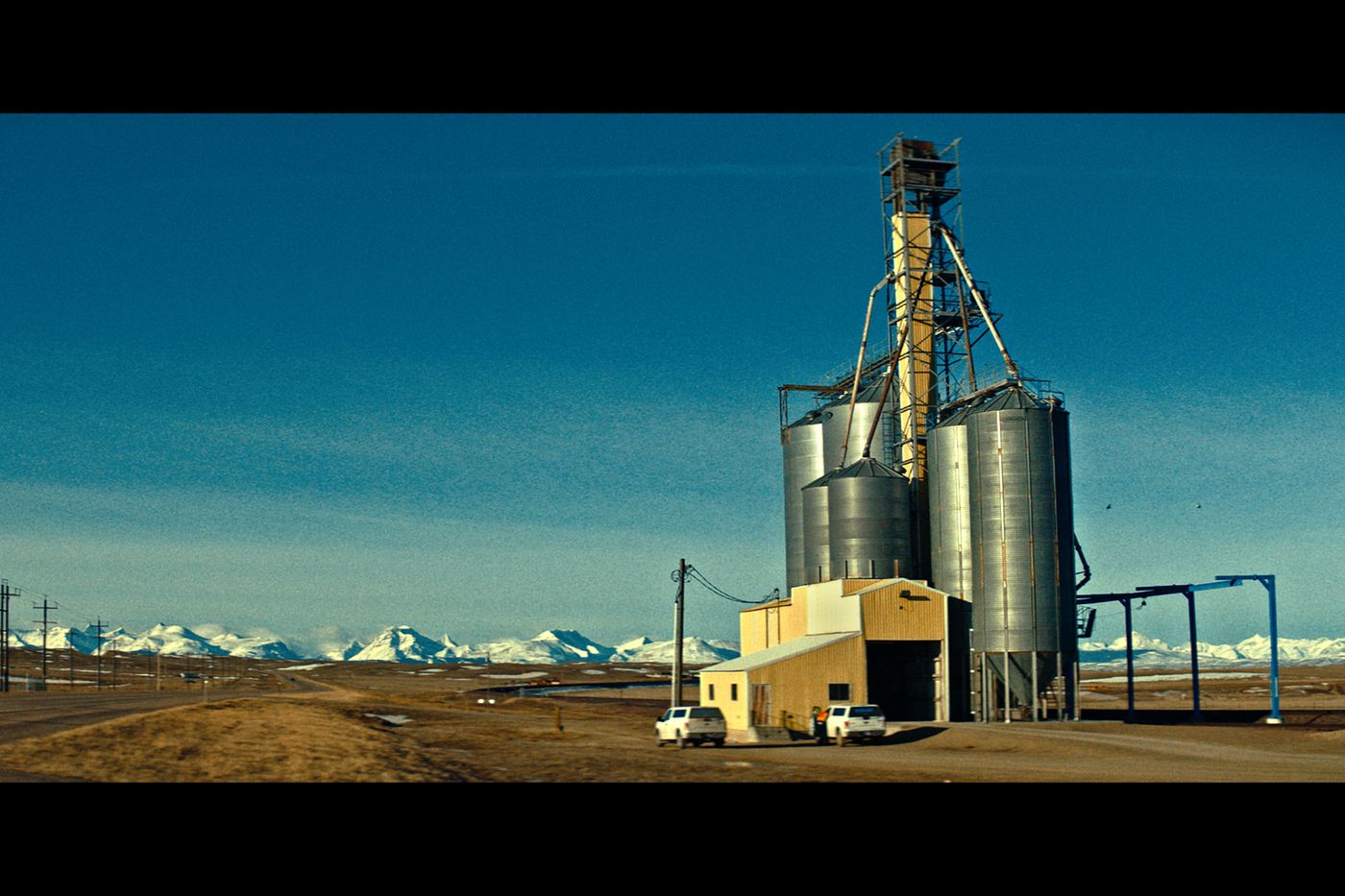 He said : “Making cinema is inventing a nostalgia for a past that never existed. » He would have liked all his films, shot like Italian operas, to paint a picture of American life. Between 1974 and 1995, he produced seven major pieces, including Journey to the End of Hell, The Gate of Paradise and Year of the Dragon.

Michael Cimino died on July 2, 2016, at the age of 77. In 2010, Jean-Baptiste Thoret accompanied him on a long trip between Los Angeles and the mountains of Colorado, recording his confidences, punctuated by his muffled, scratchy, worn voice, during the stretched time when those who ride together come to talk about them.

In 1979, Cimino received the Oscar for best director and best film for Journey to the End of Hell. The next day, he takes off to begin the endless filming of gates of paradise, going from the Capitol to the Tarpeian rock, from glory to the worst nightmare of his life. Financial abyss, absolute fiasco and critical massacre upon its release, before, much later, this admirable film was hoisted into the pantheon of cinema. Sic transit gloria mundi…

Michael Cimino will have spent the last twenty years of his life dreaming of films that never saw the light of day, says Jean-Baptiste Thoret in this prodigious, penetrating and very inspired documentary, without ever showing the face of Michael Cimino. He lands for a long time in Mingo Junction, an industrial city in Ohio, the setting and decor of Journey to the End of Hell, renamed Clairton. The inhabitants, former workers of the huge steelworks, remember the filming. “Cimino shows us as we were, they say. And it shows a lot of things that we miss and that we would have liked never to lose. » The factory, the center of their life, closed in 1979. Jean-Baptiste Thoret films the destitution of empty streets swept by the cold winter wind, a setting frozen in a climate of torpor, where all hope has been trunk. The sadness, the nostalgia, the melancholy workers ooze from all the testimonies, from all the plans where the remains of an old pride insinuate themselves. The deep, forgotten America of desolation.

Actor John Savage cannot hold back his emotion as he listens to the film’s music today. Oliver Stone, who collaborated with Cimino, and Quentin Tarantino, who admired him, in turn evoke this solitary, former architecture student, past master in the art of magnifying the infinite expanses of this limitless country.

With this road-movie on the filming locations of Cimino, the documentary filmmaker brings out a poetics of the road, a sensory experience along the wide open spaces where the sublime lights of the end of the day unfold. He restores to Cimino the breadth and power of his American novel and brilliantly weaves the thread of a life that merges forever with his cinema. A lavish tribute. 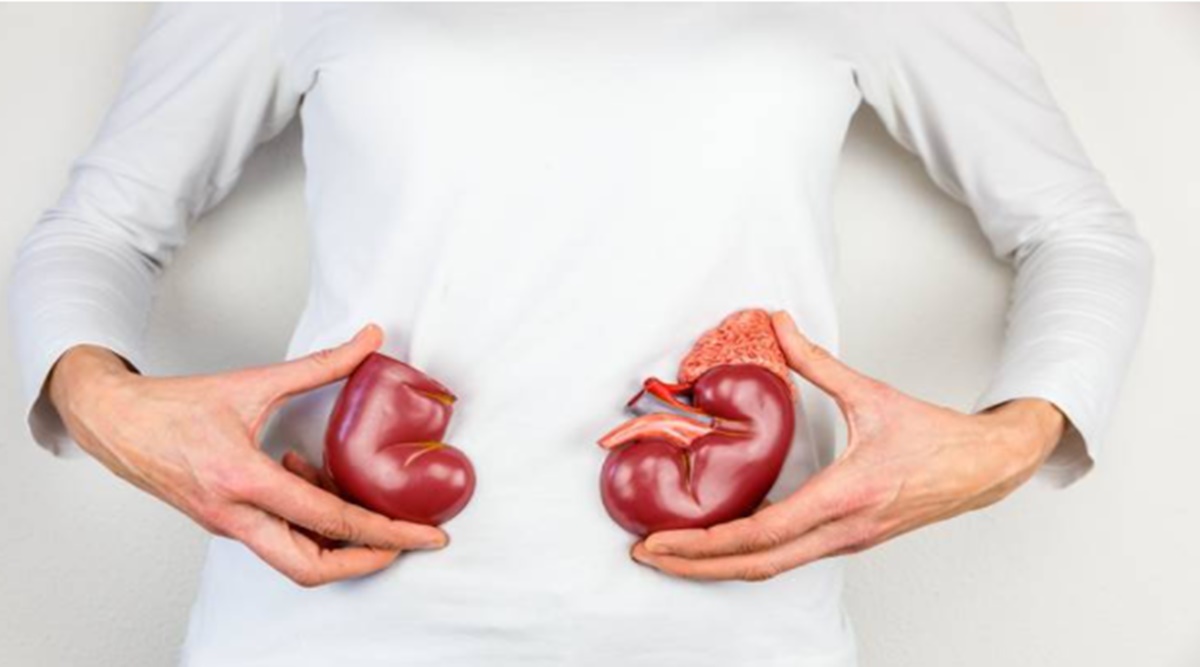