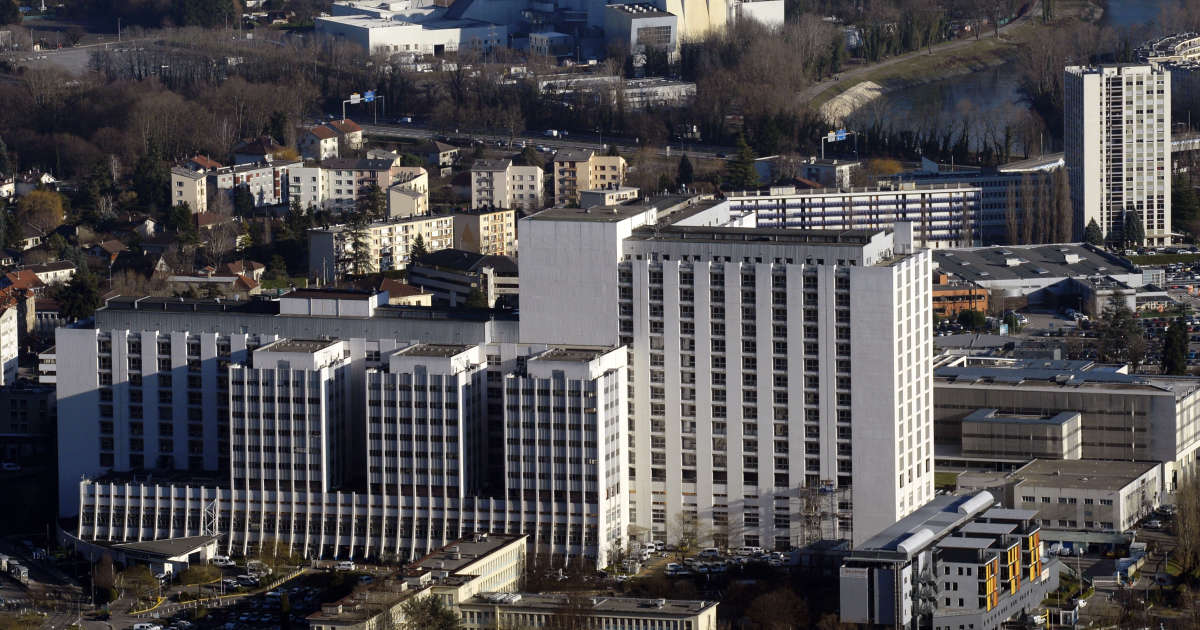 
A new complaint for manslaughter was filed this Wednesday, April 28 in Grenoble against a surgeon already indicted for injuries and manslaughter, announced the family lawyer, confirming information from “Dauphiné Libéré”.

Dr V., banned from practicing medicine, is accused of having carried out “Surgical escalation” by operating on patients who did not need it, summarizes Me Edouard Bourgin, who represents around thirty complainants.

The doctor is indicted for unintentional injuries on 44 victims and, for two of them, manslaughter, after the cancellation, Tuesday, by the investigating chamber of the Grenoble court of appeal, of 32 wagers. under consideration in this case.

André Grimaldi: “Health has become a commodity like any other”

The new complaint filed Wednesday by Me Bourgin concerns a woman operated on seven times by this orthopedic surgeon and died on April 21.

According to the lawyer, this woman was, before her death, “In a state of severe handicap with a major loss of autonomy” following his seven operations carried out by this surgeon in six years.

He was indicted on June 10, 2020 by the investigating judges responsible for the case for homicides and unintentional injuries and placed under judicial supervision with a ban to practice.

Edouard Bourgin adds that the Grenoble University Hospital, in which the doctor practiced until 2009, was condemned by the Lyon administrative court of appeal in mid-April to allocate half a million euros to a victim’s family.

“I was part of a show. The day Christine’s colon was punctured in front of 700 people

For his part, Dr V’s lawyer, Bernard Boulloud, added in a statement Wednesday that an investigation was opened following a complaint against X “In particular for tampering with witnesses, attempted forgery and breach of professional secrecy”.

He assures us that Dr V. has “Any place to remain confident in the judicial justice and in the ordinal justice of its country” and said to himself “More determined than ever to defend itself”. 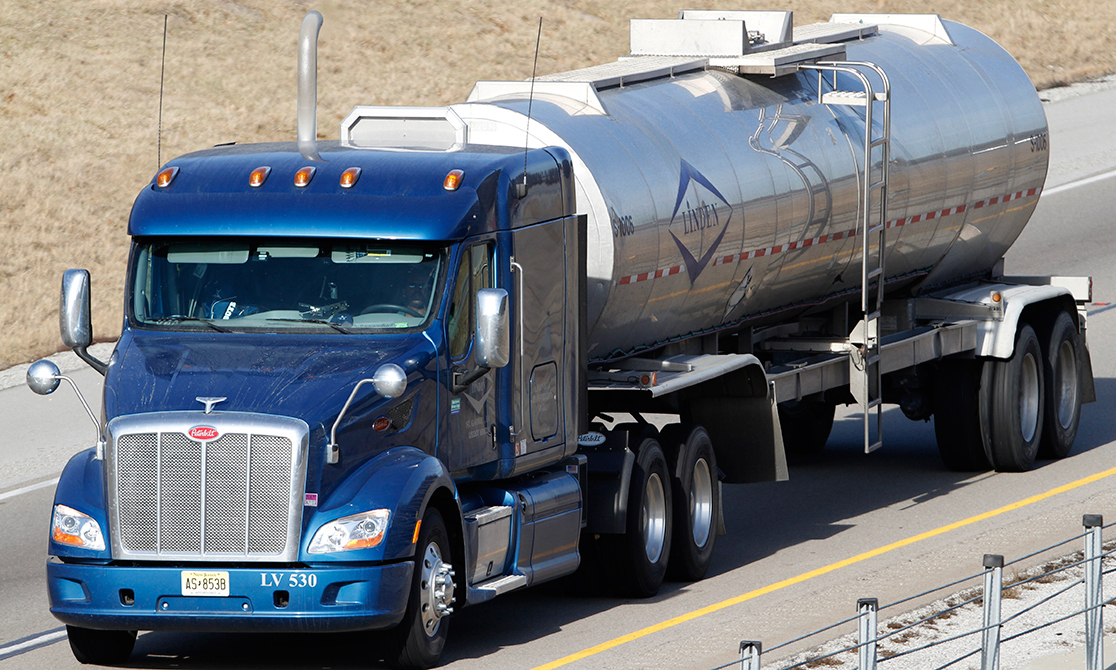 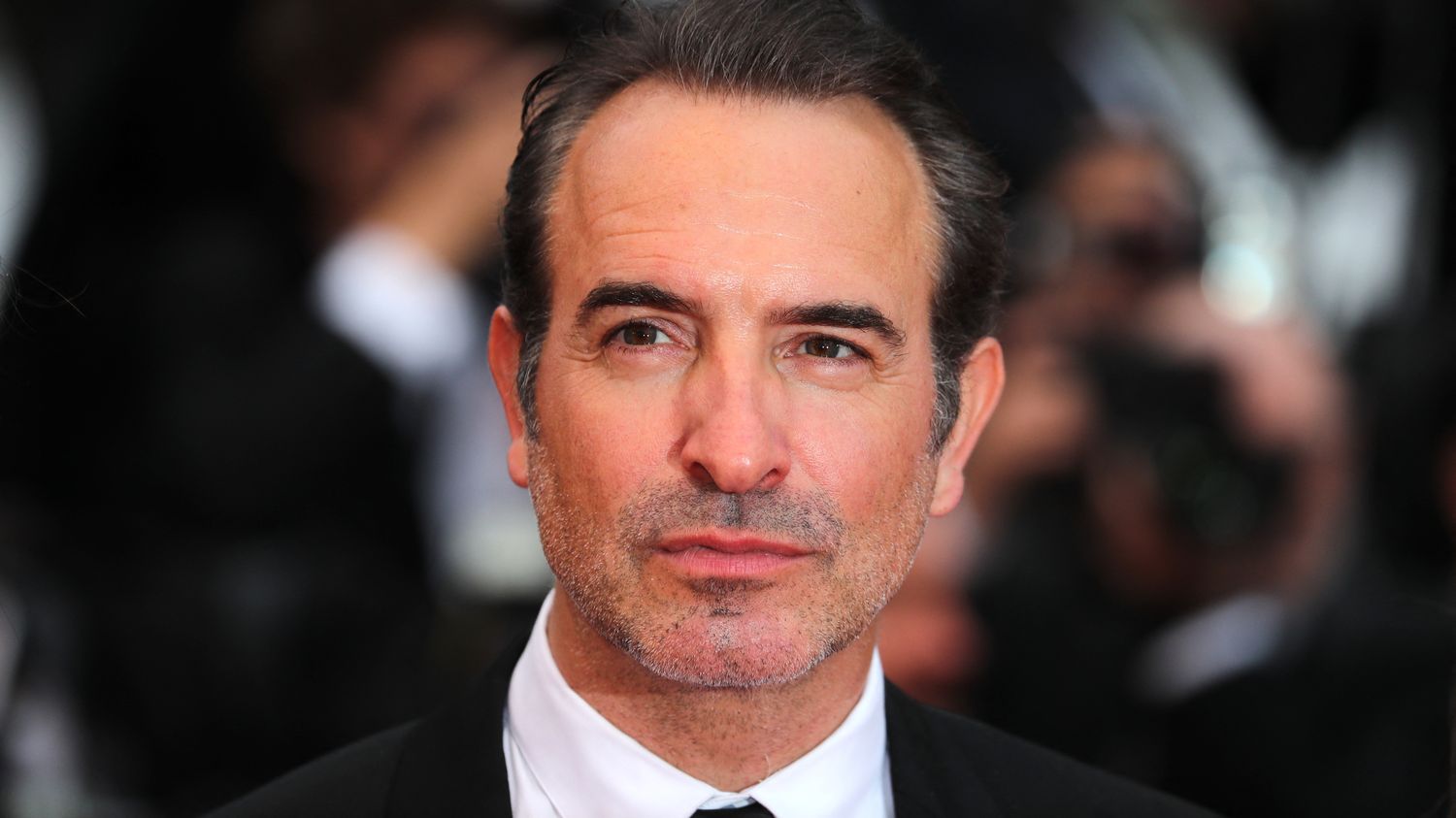