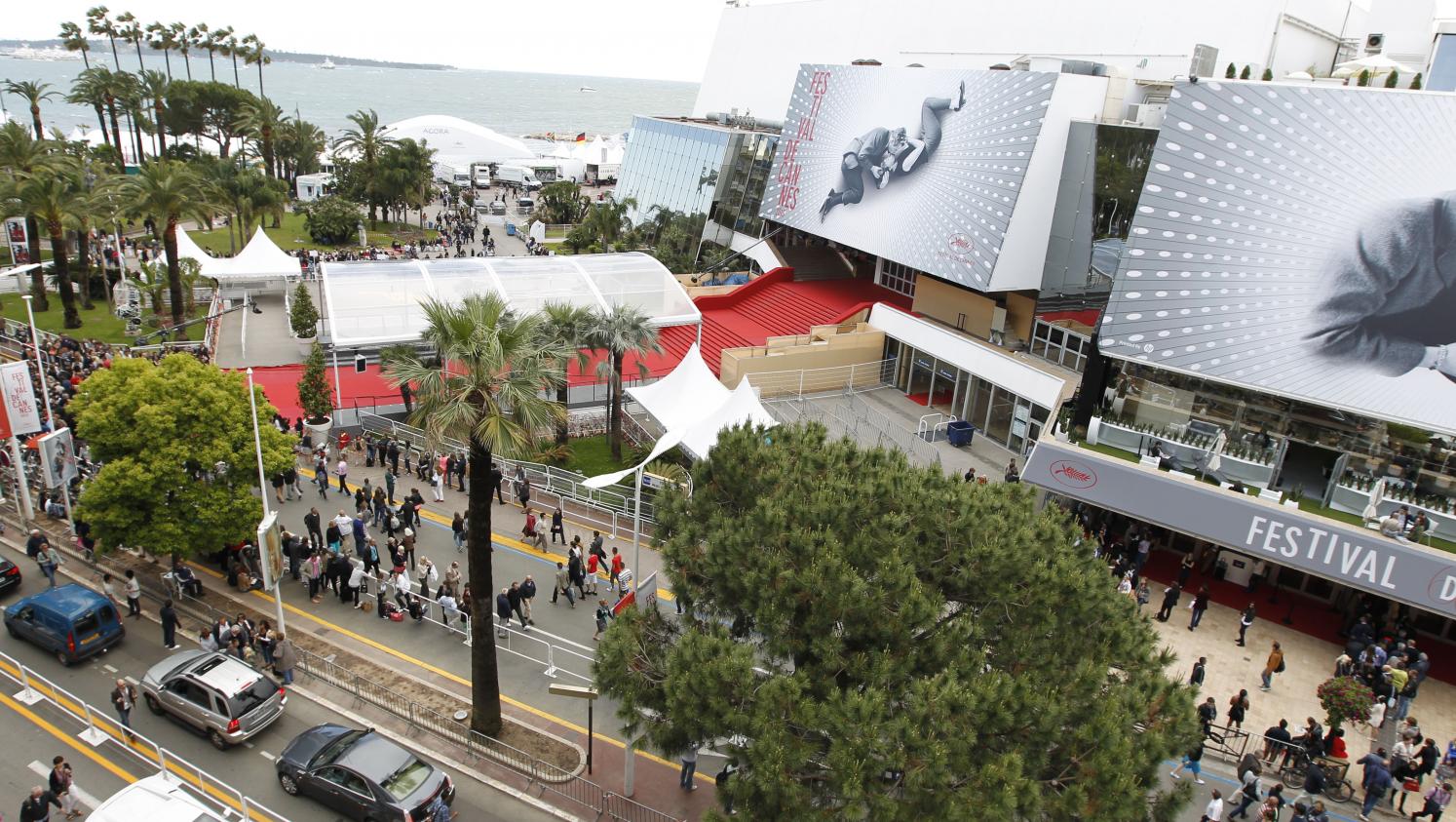 Four films, two French, one Georgian and one Japanese, will be symbolically screened in Cannes on Tuesday October 27 to send a message to the disaster-stricken film industry.

Canceled in the spring due to a health crisis, the Cannes Film Festival offers itself a symbolic catch-up session on Tuesday, October 27, open to the public, with the hope of sending a message to a cinema industry suffocated by the crisis.

On the menu of this very small edition which runs from Tuesday to Thursday, the screening of four films, including two French, from the “official Cannes 2020 selection”, which originally had 56.

Asa Ga Kuru (True Mothers) by the Japanese Naomi Kawase, a regular at the festival, and a Georgian debut film by Dea Kulumbegashvili, Beginning, just crowned in San Sebastián (Spain), will also be screened, respectively Thursday afternoon and Wednesday evening. Only the Georgian director will be present.

The most prestigious of film festivals had to adapt to the health crisis. With the resumption of the epidemic and the establishment of a curfew, the previews, initially scheduled for 7 p.m. will begin an hour earlier.

If the rise of the steps, highlight of the festival, has been maintained, the guests will have to avoid any “stagnation”, the festival told AFP. Physical distancing and wearing a mask will be compulsory for all. Even if the event is open to the public, the latter cannot exceed a certain level. For example, before the pandemic, the festival attracted 40,000 professionals and around 200,000 spectators each year.

The edition which was to be held in the spring had chosen the American Spike Lee as president of the jury. The mini-autumn festival will be Franco-French. No big American star could make the trip. However, the Festival will award the Palme d’Or for best short film. In the jury in particular, the director Claire Burger, the actress Céline Sallette or the Franco-Algerian director Rachid Bouchareb.

More than a festival, Cannes is an essential showcase for French and foreign films and a platform for rewards. While the industry is in the throes of a slump, many are hoping that this mini-edition will convince producers not to postpone the theatrical release of their films.

Failing to have been able to be held in May, the Cannes festival had resigned itself to publishing a list of 56 feature films forming part of its “official selection 2020”.

At the cost of major adaptations, other international festivals have since been held, such as the Venice Film Festival in early September. The latter was the first full-scale test for these great raids of the 7th art, since the Covid epidemic, with a very strict health protocol. 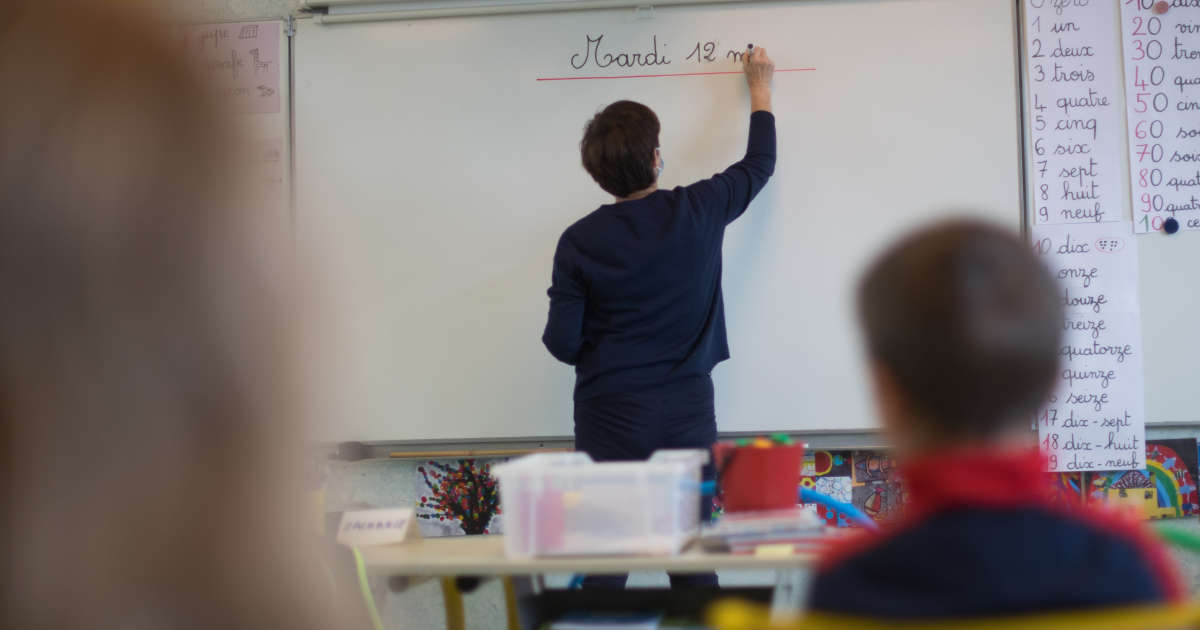