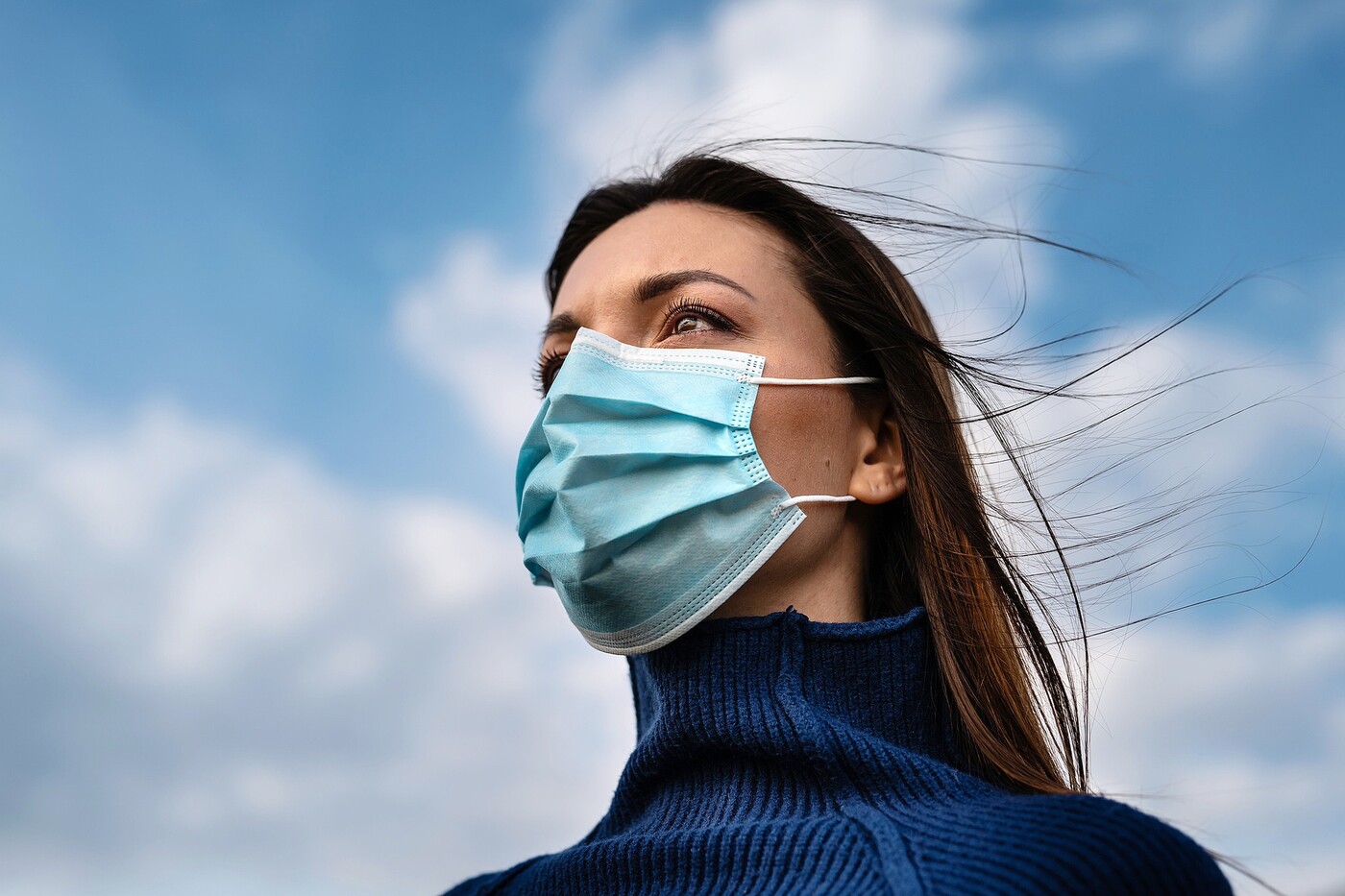 
“There is a form of hope among the French which cannot be said, but which is lived”

François-Xavier Bellamy: There is a tenacity in the temperament of the French that always impresses me. I admire this desire not to give up that I see in the French industrial fabric, as among farmers and fishermen, especially in this crisis. This magnificent energy allows our country to hold out, while everything seems done to discourage it.

I also note that France, although it sometimes irritates, retains a unique place in European dialogue. It continues to arouse fascination and attachment. France is also known throughout the world for its culture, which is in my eyes its main asset.

Do you say with Sylvain Tesson that “France is a paradise populated by people who believe they are in hell” ?

F.-XB: I will not be one of those who say things are going much better than they say. This crisis is indicative of the moment of dropping out that France is going through. Of course, we are not capable enough to cultivate our strengths and to value them at their fair value, but that does not detract from the fact that we sometimes keep a form of insurance out of step with reality.

On the other hand, I don’t think we can complain about the French. They fight, as they face an insane amount of rules and constraints. Politicians also apologize a little easily for their failures on the backs of the French. France is not irreformable, on the contrary: it is undergoing a continuous flow of reforms, often unable to prove their effectiveness.

However, I do not believe that the situation is lost! It is always laziness to give up, and it is obvious that France has known much worse. We are privileged to experience a period of peace and prosperity, poorly shared but real. But we have the feeling that everything we inherit is falling apart, that we are lacking the course that would allow us to join forces to project ourselves into the future. If I got involved in politics, it is first of all because I am worried!

So, what gives you hope for the future?

F.-XB: One of the reasons is that I do not see the French resigning themselves to a mediocre fate. It is not the French character. The start will come from the people, if a political offer makes it possible. Today there is an offer that exploits anger, and one that thrives on the optimism of a part of society that finds its benefit in globalization.

To this optimism, I prefer hope. We need hope precisely when there is no reason to be optimistic. Optimism is “An ersatz hope, which can be easily found anywhere (…). But hope is conquered ”, writes Bernanos. There is a form of hope among the French which is not expressed, but which is lived. If they had given up, France would no longer be what it is.

“Our difference is the Republic”

Carole Delga: The crisis has shown our vulnerability and the limits of our consumerist model. But also the solid foundations of our country: the rule of law, our health system, our national education. France has rebounded better than what I feared a year ago! I strongly believe in our ability to resist, and that we will emerge stronger from this health crisis, in particular because the responses we will provide will at the same time be responses to the ecological crisis. Things won’t restart like they used to. Among the points for improvement, there is in particular the lack of decentralization which has gripped the machine for a year. The transformation of the country will come from the territories. There is an appointment not to be missed.

Do the French have a tendency to self-denigrate?

CD: The French have a pessimistic, even defeatist side. This is illustrated a lot these days about the vaccine: people are sorry that France was not able to find one. And it is very dangerous to exacerbate and nourish this fault. This is what the extremes do, which prepare a society of enemies. On the contrary, I believe that we must reassure in order to achieve a society of trust. This implies doing politics in a very different way, with an ethic, a sense of honor regained, a respect for the word given.

The new generation of elected left to which I belong, marked by an attachment to the greatness of France, also wants to embody France of “doing”, to show that we can reconcile growth and ecological transition, to be socialist and to love. company, and see reindustrialisation as a source of pride. We must show that there is a shared path of progress, without hiding its stages and difficulties. I like this sentence from Montesquieu: “To do great things, you don’t have to be such a great genius; we must not be above men; you have to be with them. “

Is there a “French spirit”?

CD: Our difference is the Republic, and our attachment to the values ​​of freedom, equality, fraternity and secularism. In the crisis, the French have shown strong expectations in terms of equality and social justice; their weariness in the face of restrictions reflects their attachment to freedom; and they showed solidarity. The Republican promise counterbalances our pessimism. But beware, we are at a pivotal moment: between a trustworthy society and populism, the meaning we want to give to the city is in question. If we do not want populism, we no longer need small renouncements, no more small abandonments. We need ethics, courage, political voluntarism. The French need reassurance, we have to show them that they have their place in society.

Agnes Pannier-Runacher: First, the strength of our social model, and the consensus that no one should be sacrificed. The idea that we could have sacrificed our elders, or be more prudent economically to the detriment of some, was immediately rejected. The “Whatever the cost” testifies to an element of national culture.

The crisis has released energies. After a moment of astonishment in the first days of confinement, a will and a need for action appeared among many actors, individuals, companies, administrations. Companies have cooperated, including in very competitive sectors. We needed these positive energies in the face of the doubt and the anguish that the situation generated.

I also remember the absence of verticality, the simplicity in relationships. Many things were decided on a phone call, without a written commitment. It showed the value of trust. I am not naive, I know that coming out of the crisis there will be a return to functioning made of routine and of certainties. But I am assuming that there will still be a little more room for doubt and confidence.

There is also a lot of talk about what went wrong in this crisis. Why ?

AP-R. : The French critical spirit is essential to keep simplistic reasoning at a distance, but it also leads us to sad passions. I do not believe it has been exacerbated by the crisis, except these days, because of the weariness that is being felt. This critical spirit allows us to quickly become aware of the dysfunctions, on such incomprehensible device, the closing of certain stores… Behind all criticism, there is a leaven of truth. For the negative aspect, I regret an opposition not always up to the task, yielding to easy criticism and on anecdotal subjects.

The crisis has shown our vulnerabilities, which has undoubtedly caused a wound of pride. But it is also a driver of the ambition that we want to support with the relaunch. I am thinking, for example, of the need for reindustrialisation, which is widely shared today, or of the importance of preferring innovation and job creation to an accounting management of public money.

Personally, what did you learn from this crisis?

AP-R. : The French have resources that are eager to express themselves if they are trusted. This crisis also reinforced my idea that nothing should be taken for granted, whether it is the role of the State, its relationship with civil society, debt management, etc. may be shocking to say that we must look for opportunities in the crisis. But I believe that if we know how to learn lessons, recognize what went wrong, then it can give impetus to our desire for transformation.