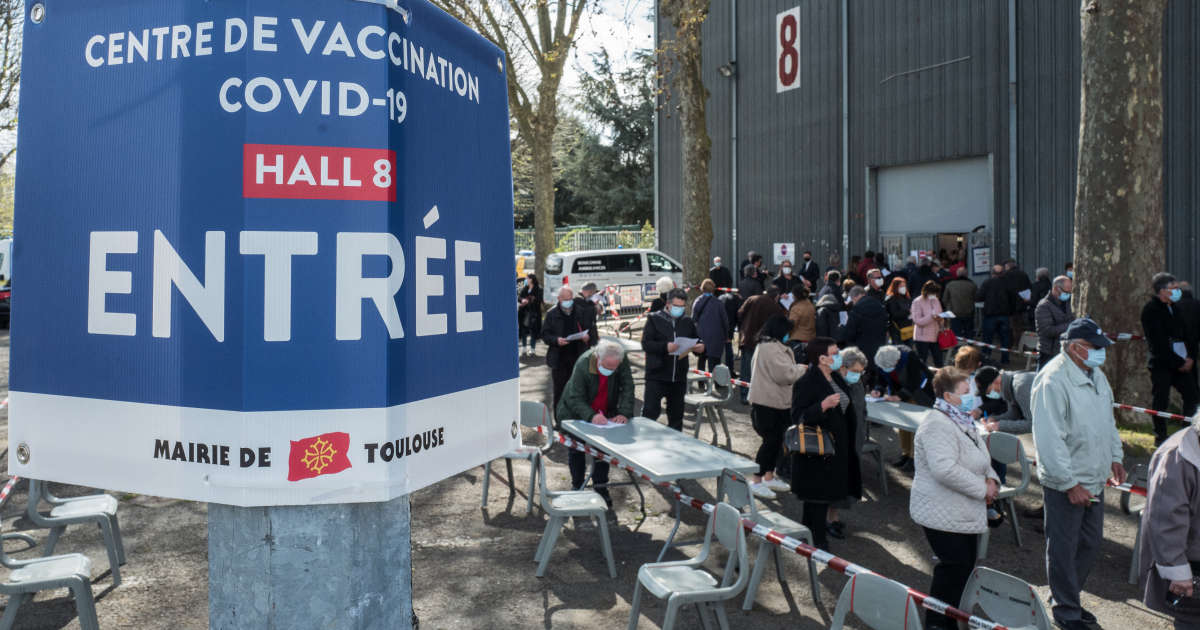 
New attack on a vaccination center. Near Toulouse, a vaccinodrome was vandalized overnight and 500 anti-Covid-19 doses were destroyed, AFP learned on Tuesday, August 17, from corroborating sources.

No registration or claim was observed on the spot, told AFP the mayor of Saint-Orens-de-Gameville, Dominique Faure.

“This is classic vandalism: tables and chairs have been broken as well as two computer screens”, she said, adding that the alarm system fitted to the associative room transformed into a vaccination center had not worked.

“My father regularly treats us as collaborators”: when vaccination breaks families

Five hundred doses of vaccine were also destroyed on the spot, according to a source close to the investigation.

A complaint was lodged by the town hall of the town and the investigation is entrusted to the research section of the Toulouse gendarmerie and the Villefranche-de-Lauragais research brigade, the Toulouse prosecutor’s office told AFP. .

The vaccination center should resume its activities ” before the end of the week “, hopes Dominique Faure.

These acts of vandalism take place in a context of strong mobilization against the “Health dictatorship” set up by the government, according to opponents of health passes and compulsory vaccination of caregivers. Several tens of thousands of people have been demonstrating every Saturday for the past five weeks.

At the beginning of August, the premises of the Order of Nurses in Toulouse had been vandalized, in particular with anti-health pass tags. In July, an arson destroyed a tent hosting a vaccination center in Urrugne (Pyrénées-Atlantiques) and another had been vandalized in Lans-en-Vercors (Isère), with anti-vaccine inscriptions tagged on the building. 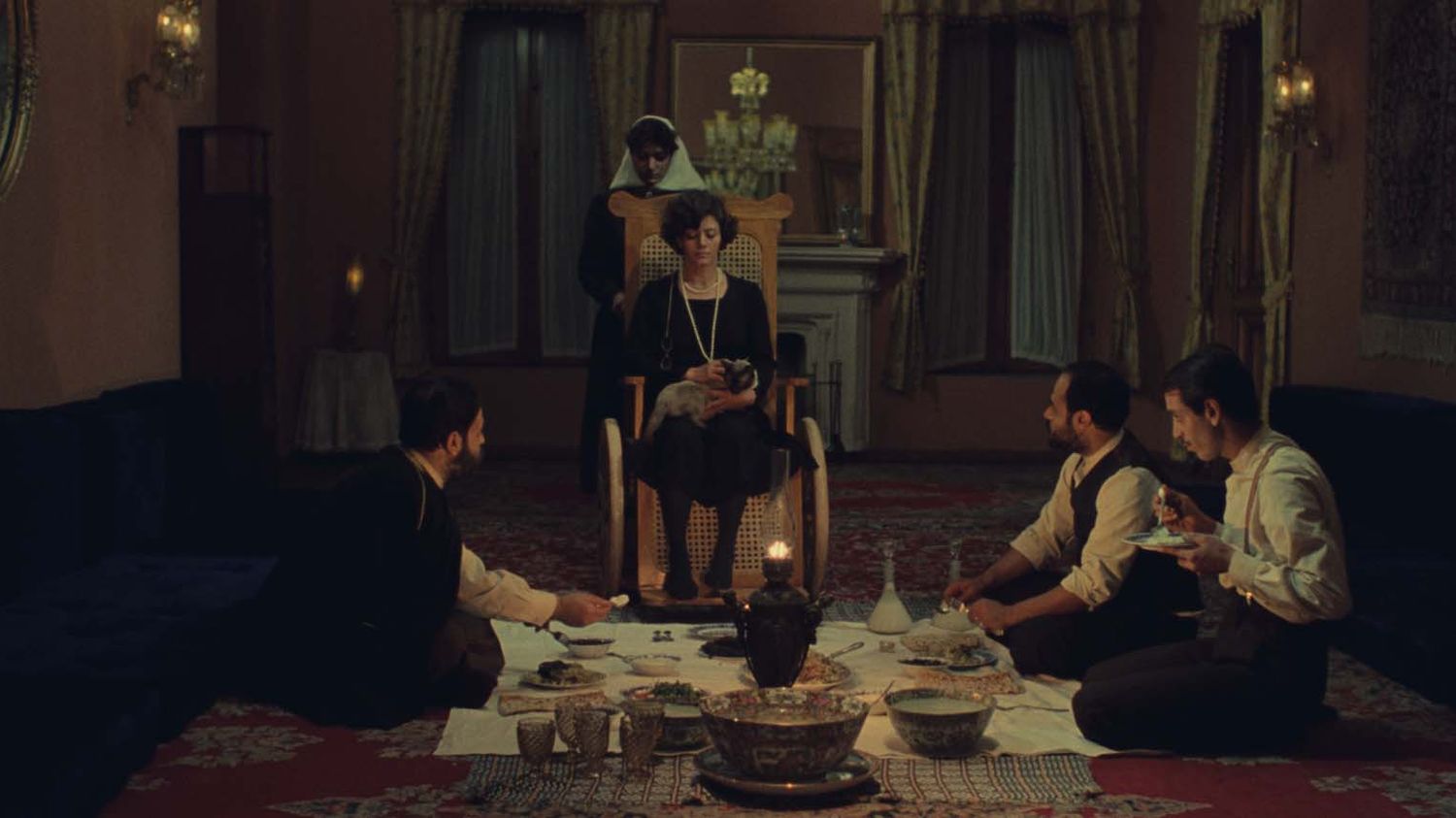