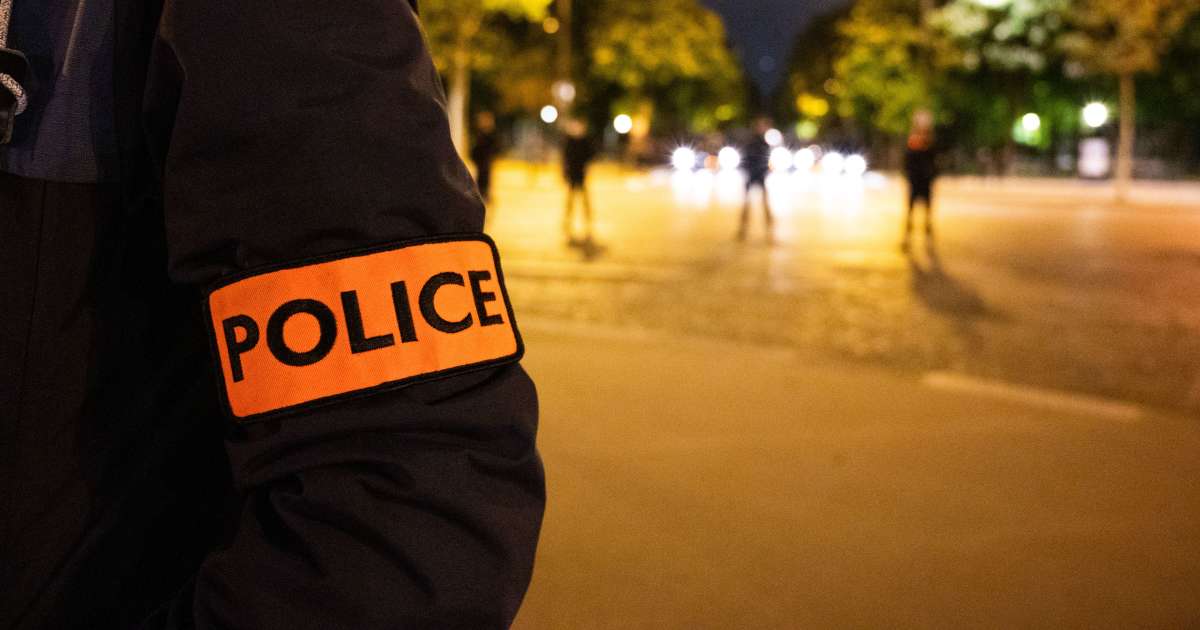 
It is a death that swells the flow of feminicides mourning the country. A 44-year-old woman was stabbed to death at the foot of her building this Friday evening, November 27 in Epinay-sur-Seine, in Seine-Saint-Denis, by her companion who had just come out of prison after having served a sentence for violence, we learned this Saturday, November 27 from the Bobigny prosecutor’s office.

The victim was returning home around 7.45 p.m. when she met her companion who stabbed her several times, the prosecutor’s office told AFP, confirming information from the “Point”.

The police tried a cardiac massage before the arrival of the firefighters who noted the death at 8:37 p.m., said the Bobigny prosecutor’s office in a press release. “A knife having probably been used for the crime was found in a nearby bush”, according to the same source.

Mona Chollet: “Our amorous imagination is based on dominated women”

Sentenced to six months for violence against his partner

The perpetrator, aged 51, was sentenced on July 25 to one year in prison, including six months closed for violence and threats committed against his partner on June 7.

Since July, this woman had a telephone in serious danger. But on Friday, the device was found at his home.

This portable device has a ” shortcut “ pre-programmed, allowing the victim in serious danger to reach a 24-hour remote assistance service. The latter is responsible for quickly requesting the intervention of the police through a dedicated channel.

The victim had triggered her phone in serious danger on October 5, when the man was downstairs from her home. “According to a police report, he had not contacted her and had left the scene” before the arrival of the police, said the prosecution.

Part of the 50-year-old’s reprieve had been revoked and he had returned to prison. He was finally released on November 17.

The perpetrator in police custody

The couple’s two daughters, aged 5 and 14, did not attend the scene and were taken care of by the feminicide protocol set up in Seine-Saint-Denis. This protocol first provides for psychological support in the hospital for a few days and then their placement.

The perpetrator went the same evening to the police station and was taken into custody, said the Bobigny prosecutor’s office.

According to a recent report from the Ministry of the Interior, 146 women were victims of feminicides, that is to say killed by their spouse or ex-spouse in 2019, and 102 in 2020.

In mid-November, the collective Feminicides by companion or ex reported on Facebook “100th and 101st” feminicides of the year 2021 in France, according to its report.

“He threatened her constantly”: Cécile was killed by her husband. She had lodged a complaint twenty times 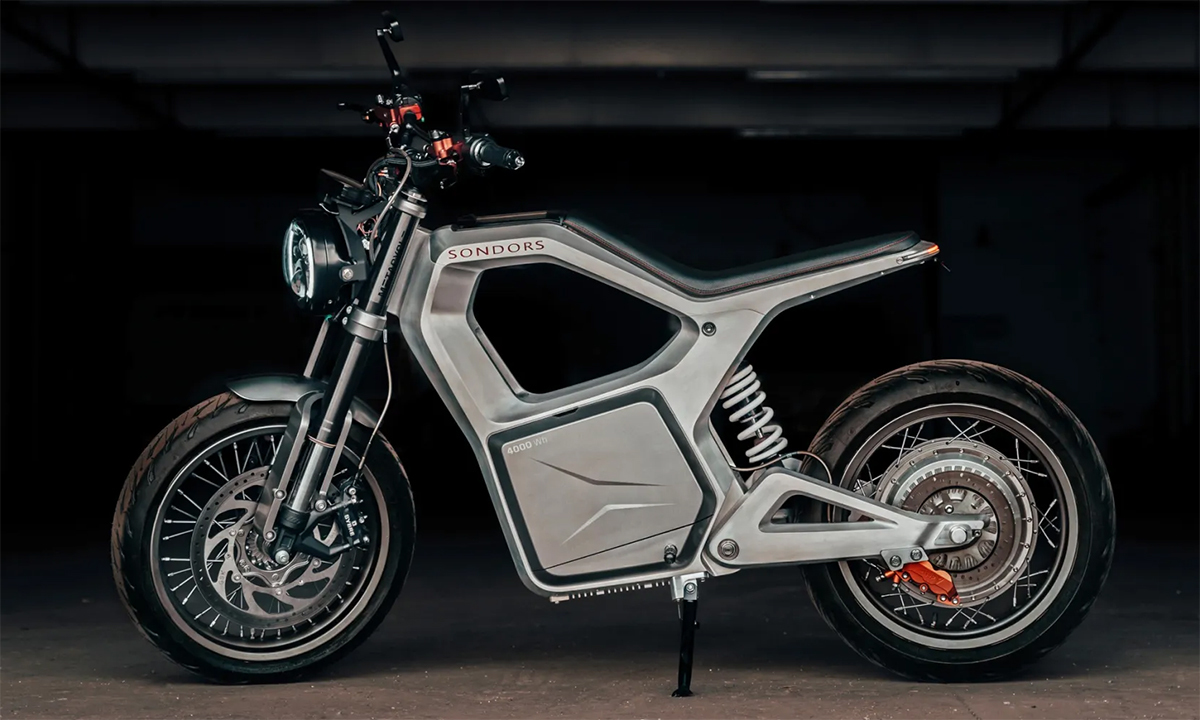 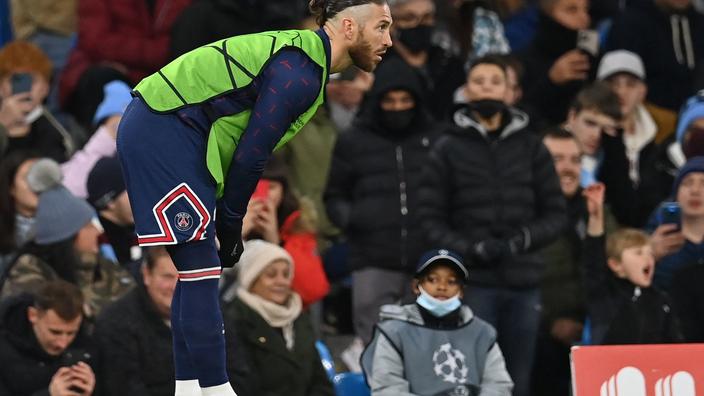