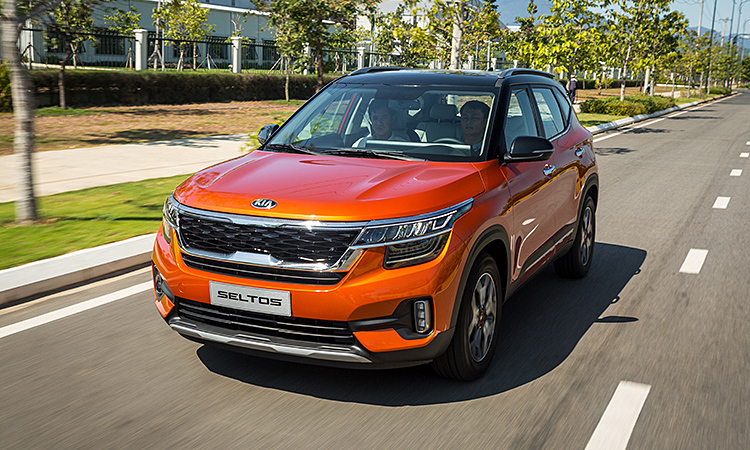 Overcoming the general difficulties of the automobile industry, Kia Vietnam gradually impresses with the new generation of products in 2020, sales increase 13.9% compared to 2019.

Covid-19 cast a shadow on the global auto industry in 2020 and Vietnam was no exception. Overall sales of the whole car market were affected, falling compared to the same period in 2019, although before the translation, firms forecast sales to grow by 10-15% in 2020.

Kia Vietnam has emerged as a bright spot in the gloomy industry picture. As of December, this company achieved sales of more than 34,000 vehicles in Vietnam, an increase of 13.9% compared to last year. Particularly in September, Kia distributor increased 52% of sales, in the last three months of the year, it increased 57% over the same period, contributing to a strong increase in Thaco’s market share. In Vietnam, Thaco currently holds 39.3% market share, leading the industry (according to VAMA).

Kia’s boom in Vietnam is explained by this distributor because the new product generation has attracted many customers. Many of its models reach the top 10 monthly selling in the market. “Kia comprehensively changed new products in both the speed of launch and the design quality that touched the emotions of the customers. These products have reached sales records right after their introduction in Vietnam”, share of the company.

With these achievements, Kia Vietnam in particular and Thaco in general have adopted a series of new sales policies. In translation, this company changed the traditional sales method to ensure general safety. Online consulting channels are immediately applied by this company thanks to social networks, test drive activities to customers’ homes, in conjunction with banks to bring preferential loan policy …

Along with that, Kia Vietnam brought a new range of products to the country. Seltos is a rookie with a good start, followed by the all-new Sorento and New Morning with GT-Line & X-Line versions.

Seltos returned home with the expectation of distributors to start a new trend. The car was introduced in July, selling price from 589 million. Representatives of the company said that Seltos attracted customers in the 1.4 turbocharged version, bringing more than 90% of sales.

“The turbo engine on the Seltos is light in weight, compact in size so it offers flexible performance in the crowded city. Besides, the 7-speed dual-clutch gearbox allows for fast shift times, driving feeling. smoothness and optimal fuel consumption, “he said. “As of early December, there were 6,103 Seltos cars delivered to customers”.

Vietnam is the first market in Asean where the brand new Sorento has launched. The 7-seater SUV is equipped with the latest technologies in Korean chassis, engine, gearbox and safety. As soon as it was launched, this model had already set sales records in Korea and Australia.

The vehicle has two engine options in Vietnam, a 2.2 diesel and a 2.5 petrol engine. Smartstream gasoline engine, 2.5 capacity for a capacity of 277 horsepower and 421 Nm of torque. Multi-point fuel injection technology allows the engine to adjust the combustion cycle to suit different speed ranges, in order to optimize efficiency and fuel efficiency. 6-speed automatic transmission with a friction-minimizing structure.

The “national” model of Morning was also launched by this company in November with two versions of X-Line and GT-Line, priced from VND 439 million. Following the success of the previous generation, Morning carries the distributor’s expectation that it will attract young female visitors in urban areas.

The exterior of the vehicle has a distinctive “Tiger Nose” identity. The X-Line version, developed in Europe, is positioned by the company to a young, dynamic customer group. Chrome-plated grille, Halogen Projector lights. LED position 4 points.

The GT-Line version is a high-end version in Korea, targeted by the company to a group of fashion lovers, with its own taste in choosing urban cars. 15-inch multi-spoke cast wheels, combined with side panels of the same color, create a stylish look. Vertical LED taillights, three stylized C-shaped LED strips. The rear bumper is similar to that of the GT-Line with the air vents and dual chrome exhaust covers.

The representative of Kia Vietnam said that he had an optimistic view in 2021 with the expectation that sales would continue to grow. “Next year, many new generation Kia models will be introduced in Vietnam,” he said. 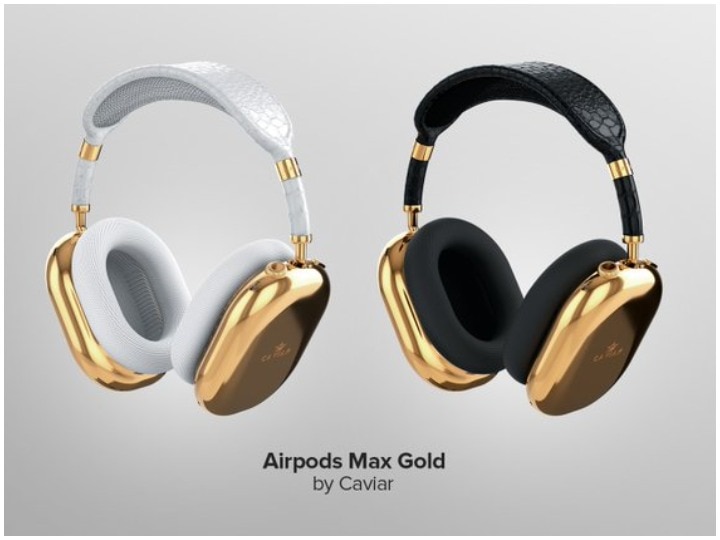 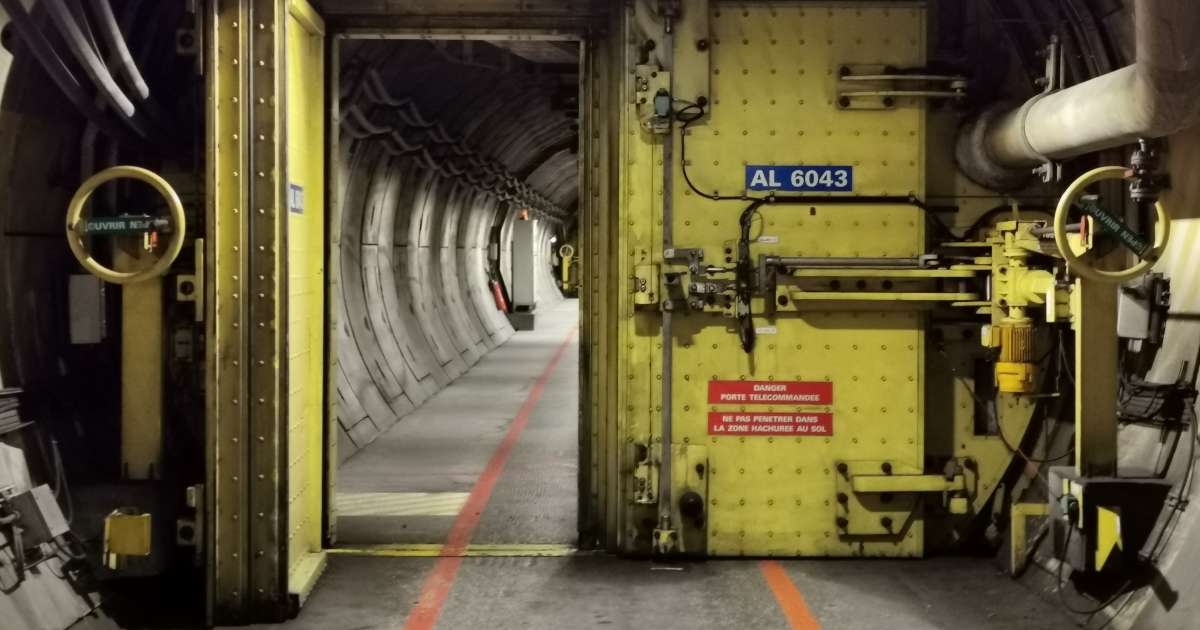