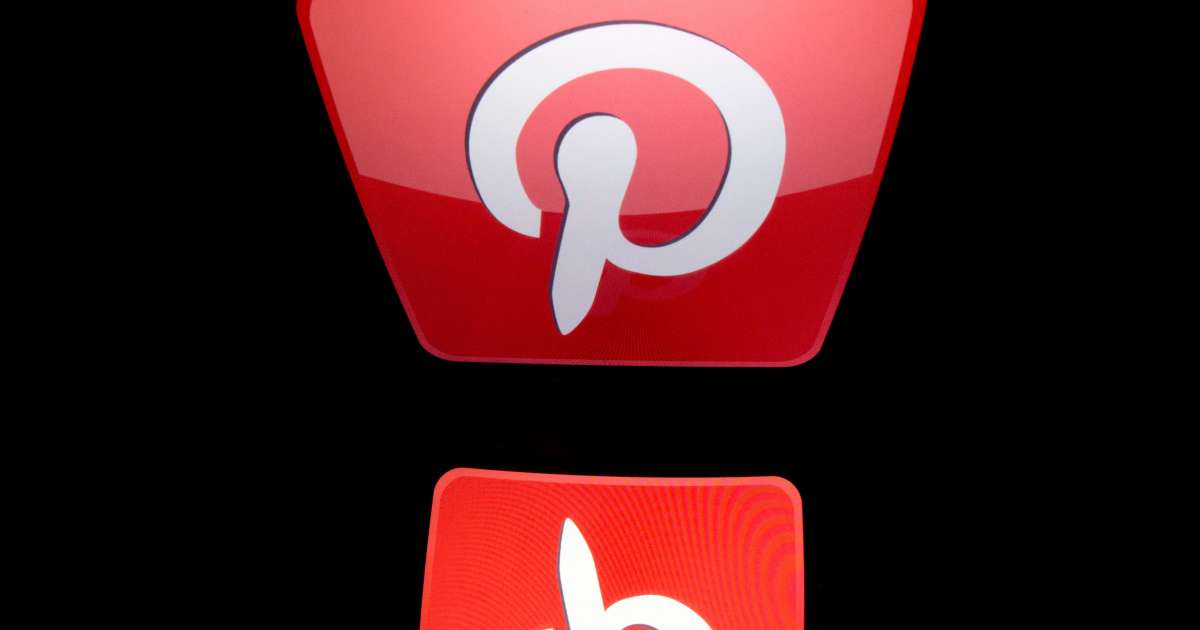 
The American company Pinterest, accused by its former director of operations of sexist discrimination, agreed on Monday, December 14 to pay it $ 20 million and to pay $ 2.5 million to associations defending women and minorities in companies in the tech.

Francoise Brougher, former director of operations at Pinterest, will therefore withdraw her complaint, the two parties said in a joint message sent to AFP.

Sexist behavior in Matignon: “Power uninhibits”“Pinterest recognizes the importance of fostering a work environment that is diverse, equitable and inclusive, and will continue to improve its culture”, is it underlined.

Under the terms of the agreement, however, the photo platform does not officially acknowledge its responsibility.

On Twitter, the complainant Francoise Brougher, expressed: “I will continue to advocate for equity in companies, in particular for the increased presence of women in management. ”

Today, Pinterest and I announced that we have reached a settlement. This includes a $ 2.5M to charitable organizatio… https://t.co/1Ug6W8oeCk

In a long message on the Medium site published at the time of filing her complaint in August, she notably criticized the group for having paid her less than her male colleagues and for having excluded her from important decisions.

She also accused the group, which had hired her in March 2018, of having fired her in April 2020 when she began to voice her complaints against “Creeping discrimination”, “A hostile working environment” and “A generalized misogyny”.

High women! 10 great essays on feminism“Although 70% of Pinterest users are women, the business is run by men with little participation from female leaders”, she stressed in her message.“Pinterest leaders, even at the highest level, are marginalized, excluded and silenced”, she added.

Launched in 2010, the platform claims more than 440 million monthly users. 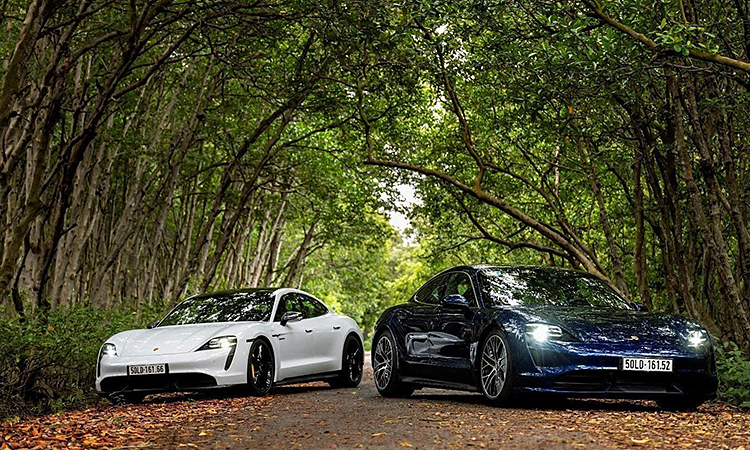 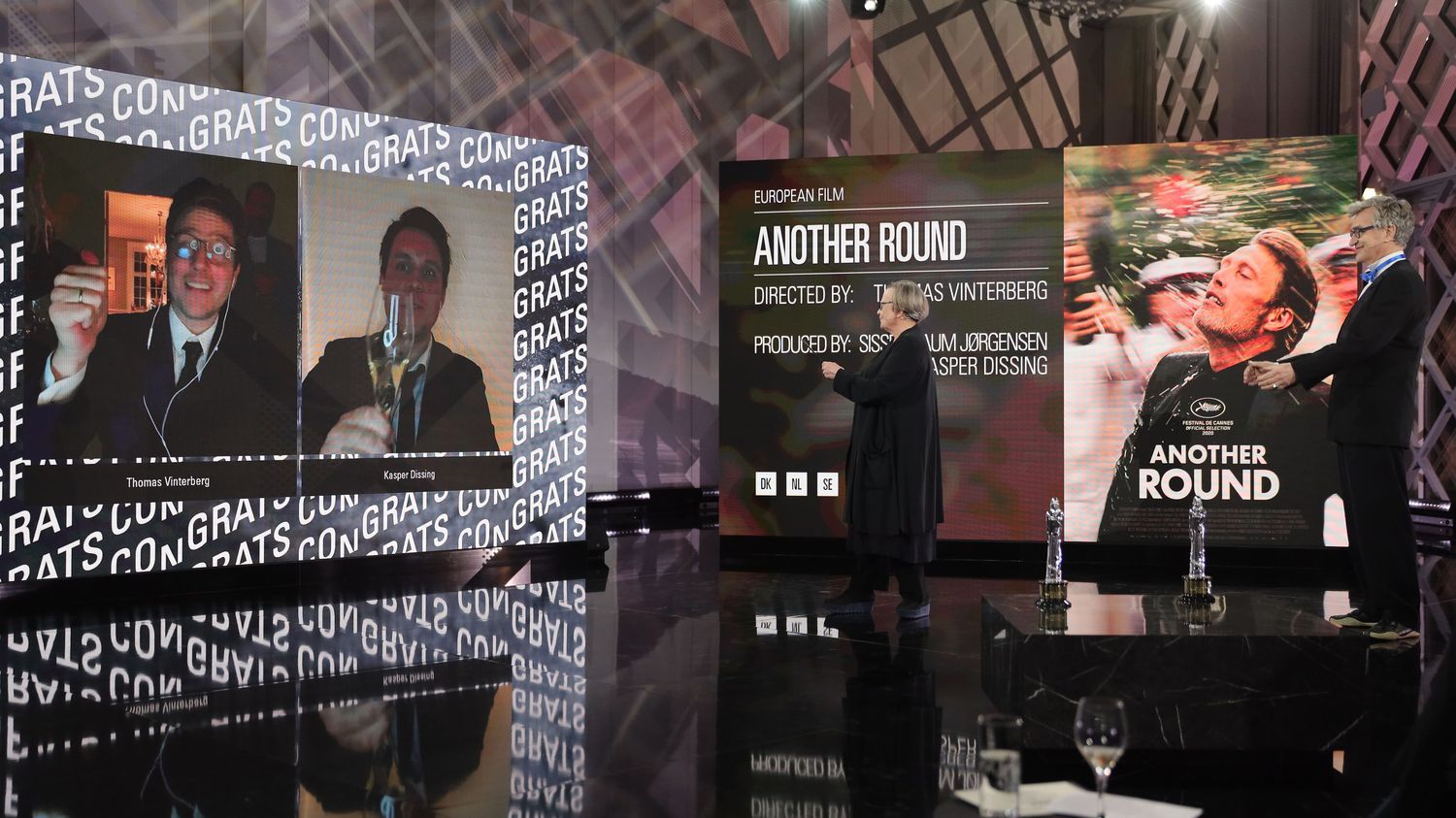