After a start to his career made of missed appointments in his home country, Adama Traoré had his first selection with Spain. His impressive style and physique are noticed with La Roja. It could start in Ukraine on Tuesday (8:45 p.m.).

His muscular figure, recognizable at first glance, stands out in a workforce traditionally little focused on the physique. Came into play for about thirty minutes in Portugal in a friendly match last Wednesday (0-0), Adama Traoré had his first selection with the Roja. A selection that was also long overdue. Injured during his first summons in September 2019, the 24-year-old right-winger was again forced to skip a year later due to a positive Covid-19 test. This autumnal truce is the opportunity to write a new chapter in its tumultuous history with its country of birth… and with its coach.

Luis Enrique had closed the doors to him at Barça

Born in Catalonia to Malian parents, Adama Traoré made his debut at the Hospitalet club, his hometown. At the age of 8, he made a short trip which nevertheless resembled a great leap by integrating “La Masia”, the prestigious training center of FC Barcelona. He made all his classes there and followed up the performances noticed with the Barça reserve. Then coach of the first team, the Argentinian Tata Martino takes the initiative to integrate Traoré gradually into the pro group before throwing him into the deep end, at Camp Nou against Granada (4-0, November 23, 2013). Seven in number, the minutes spent on Adama Traoré’s meadow have yet all of the consecration.

A short appearance three days later on the pitch of Ajax Amsterdam in the Champions League and nothing more, Adama Traoré returns to harden in reserve, resident of the Spanish second division. At 17, time is not necessarily pressing for the Spaniard, launched perhaps a little early. The arrival of Luis Enrique on the Catalan bench is a turning point. A few minutes in the Cup under the orders of “Lucho”, a goal even during the festival against Huesca (8-1, December 16, 2014), but no opportunity to show in the league. The former Barça coach does not count on him, and prefers Munir El-Haddadi and Sandro, themselves behind Pedro and the fantastic “MSN”, namely Messi, Suarez and Neymar.

At the end of the 2015 summer transfer window, the divorce with Luis Enrique and Barça is consumed. Adama Traoré, still just physically, yet joined England and Aston Villa, a transfer of 10 million euros. “My departure from Barça went very badly, will he return at the time to Mundo Deportivo. I left since they left me no opportunity, all I asked was to be able to prove if I had the level or not. Nobody spoke to me, I would obviously have asked for an explanation of my sidelining in the pre-season. (…) Luis Enrique didn’t say anything to me, I just understood that he wasn’t counting on me. ”

Five years and a striking physical transformation later, it is however this same Luis Enrique who calls him in the national team. “I must thank the coach as well as all the technical staff for their confidence in me,” admitted the one who went through all the youth selections the day after his first cap. A selection as a revenge for a player who has shown himself both in the game and physically across the Channel. But not to Aston Villa, which, after a season spent with the U23 (reserve team) gives it to Middlesbrough, freshly promoted to the Premier League. If he can neither find the net nor the key to maintain his team in the first division, Adama Traoré begins to stand out during his 27 meetings in the top flight. A trend confirmed the following year in the Championship before joining the champion Wolverhampton against some 20 million euros in 2018.

Attraction among the nuggets of a club with high ambitions, the right winger with the versatility appreciated by Nuno Esperito Santo quickly merges into a collective which is quick to bet on his physical qualities, especially speed. Flashed at nearly 38 km / h, he is the second fastest player in the championship last season, the year of confirmation. Last season, with nearly 12 successful dribbles per game, the whimsical Spanish pushed back his closest pursuer in this category, Frenchman Allan Saint-Maximin, to around 8 successful dribbles per game. Statistics (4 goals and 9 assists in 37 Premier League matches) and flashes of lightning during major meetings such as against Manchester City which attract the envy of the biggest European teams and Luis Enrique.

He chooses the Spanish team

As Mali pushes to recover Traoré and his congested bodybuilder silhouette, it is with the 2010 world champions that he makes his debut on the international scene. A successful first for his coach: “Adama made Adama in its purest form. He did what he can do and what we wanted, with a huge capacity to outflank the opponents. ” Aware of the atypical profile and therefore opportune for a selection which is sometimes caricature with its famous “tiki-taka”, Enrique brings it into play again against Switzerland in the League of Nations on Saturday (1-0). 33 minutes of good quality for the attacker, the most moving in front of the Iberian side. “He not only has speed, but also technique, power, the ability to hold the ball against his opponents,” praises his coach, who now has alternative solutions on the sides. A little eclipsed by the debut of the so precocious Ansu Fati (17 years old, FC Barcelona), with a similar profile although otherwise more skinny, Adama Traoré could be established in Ukraine on Tuesday (8:45 p.m.). Scheduled at the Olympic Stadium in Kiev, the scene of Spain’s last coronation (against Italy in the Euro 2012 final), Traoré could act as a renewal for a team that has not won anything since. Without denying herself, the “Roja” would have everything to gain by varying the possibilities. 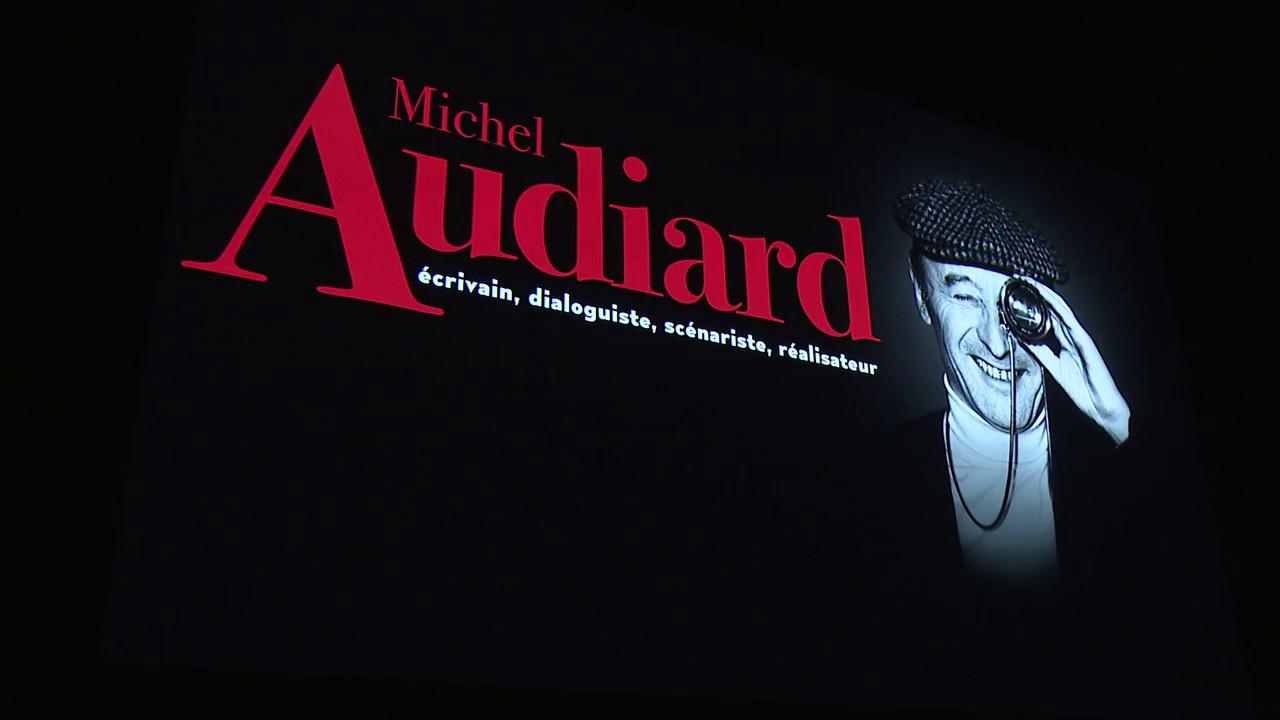