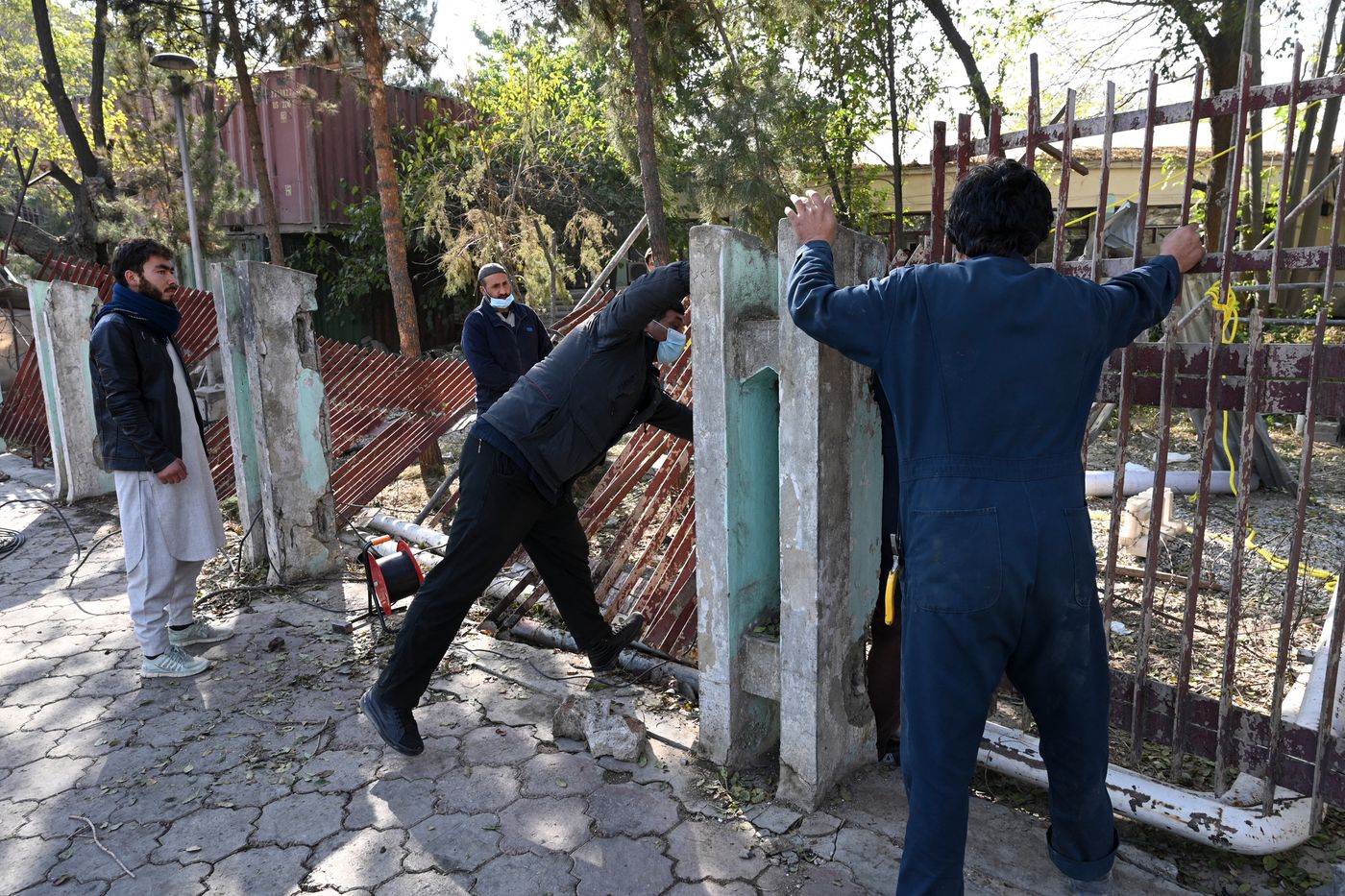 Zabihullah Mujahid, a long-time spokesperson for the Taliban, quickly assured it in a statement released Tuesday, November 2: the attack on the same day against a military hospital in Kabul and claimed the following day by the Islamic State group (IS ) ” has failed “.

However, it would have killed at least 25 people, according to the Reuters news agency, after a suicide bomber blew himself up at the entrance of the hospital and armed men entered the building. In his statement, the Taliban spokesman acknowledges the death of three women and a child.

The difficult promise of a return to peace

Tragic irony of history: ten years earlier, the same Zabihullah Mujahid claimed on behalf of the Taliban an attack on this hospital in the capital – it had killed six people in 2011. Now in power, the fundamentalist group prefers, images on board at support, focus its communication on the helicopter deployment of its special forces on the roof of the hospital, some twenty minutes after the start of the attack on November 2. And not to dwell on the death in the assault of Hamdullah Mokhlis, his charismatic person in charge of the security of Kabul.

Rid of foreign armies and again at the head of Afghanistan, the Taliban want to be confident in the face of the Islamic State group in Khorassan, a local branch of Daesh present in Afghanistan since 2015 and fierce rival of the fundamentalist group.

“They seek to minimize the threat of the Islamic State group because they present themselves as the only entity capable of securing Afghanistan” explains Haroun Rahimi, assistant professor of law at the American University of Afghanistan. “If their ability to maintain order is compromised, they risk facing significant resistance.” he adds. Because after 40 years of almost uninterrupted wars, the promise of a return to peace is at the heart of the group’s legitimacy across the country.

→ ANALYSIS. Daesh’s return to the Islamist nebula in Afghanistan

With a few thousand fighters, IS remained relatively low-key during the summer, as the Afghan state crumbled under Taliban assaults. He suddenly returned to the heart of the news a few days after the fall of Kabul by carrying out a suicide bombing on August 26 at the entrance to the Kabul airport, then crowded with Afghans desperate to leave the country. The attack will kill nearly 180 people, including 13 American soldiers, and will be followed in the following weeks by a series of attacks and targeted assassinations across the country.

In Kunduz on October 8 and in Kandahar on October 15, suicide attacks against local mosques kill 72 and 63 people. ISIS targets in particular the Shiite Hazara minority, whom it has vowed to target “In every way, by cutting their necks and scattering their limbs”, in a statement released in October. The group intends in passing to lie the statements of the Taliban on the return to peace in the country.

“ISIS seeks to achieve the legitimacy of the Taliban, and they are keenly aware of the threat they represent,” says Jonathan Schroden, program director at the American think tank CNA and author of several reports on the Afghan conflict written for the American government. “They are targeting the legitimacy of the Taliban as a religious organization, say the Taliban are not the vanguard of jihad that they claim to be, but they are also now targeting their legitimacy as a government that is supposed to have a monopoly on it.” violence “, details the analyst. A strategy that the Taliban themselves have applied for the past twenty years, carrying out suicide bombings and targeted assassinations of the same ilk.

→ ANALYSIS. In Afghanistan, the difficult exit from the shadow of the Taliban

But today, the attack on November 2 shows that “The Taliban simply do not have enough trained forces to prevent these tragedies”, says an Afghan journalist in Kabul. For the Taliban, the fear is now that a erosion of their legitimacy will lead to a fall in the cohesion of the group and defections to ISIS. A problem which, for the new masters of Afghanistan, comes on top of the freeze on international aid, which is now synonymous with economic collapse and humanitarian catastrophe. 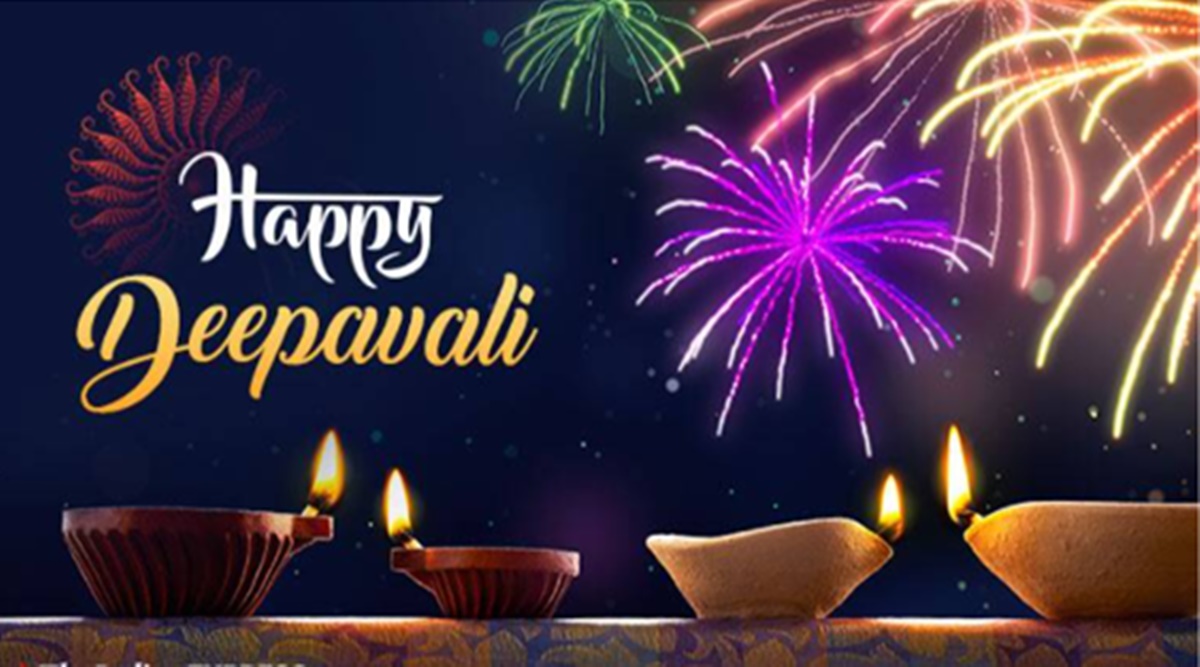