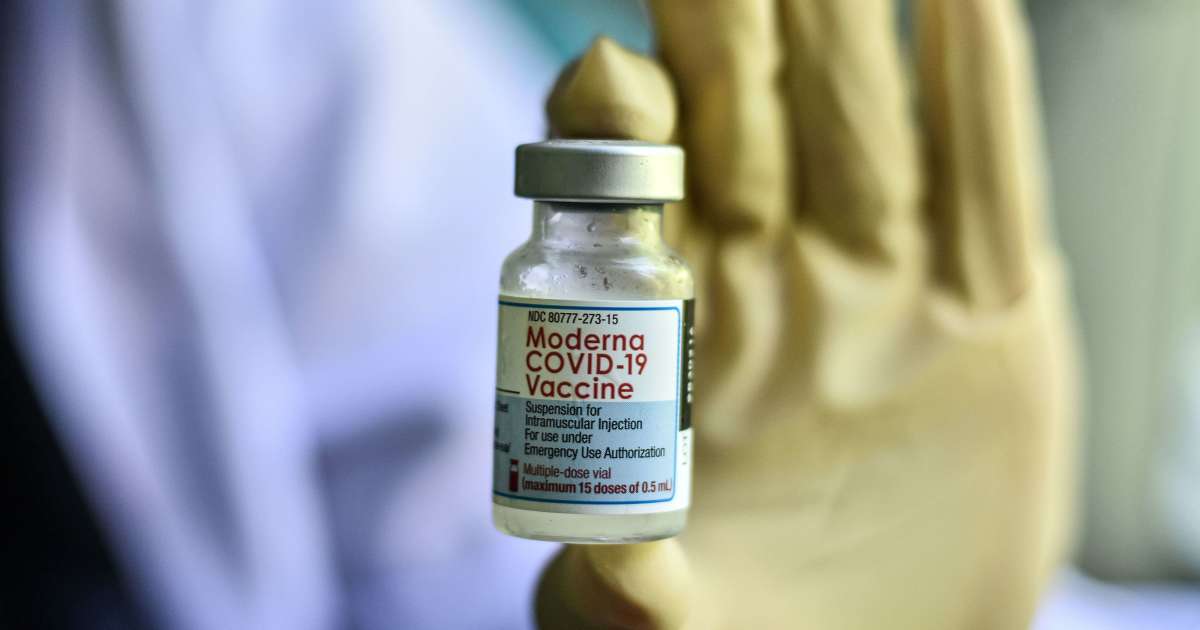 
Moderna announced this Monday, October 25, positive results for its vaccine against Covid-19 in young children, paving the way for a possible future authorization of two vaccines for this age group, with that of Pfizer.

Clinical trials conducted by Moderna on more than 4,700 participants aged 6 to 11 “Demonstrate a strong immune response in this group of children one month after the second dose”, with antibody levels “Robust” detected, the company said in a statement.

The vaccine also has a “Favorable safety profile” and was “Generally well tolerated”, she added. The most common side effects were fatigue, headache, fever, and pain from the injection.

Why Moderna is no longer authorized for booster doses in France

“We look forward to submitting the data to global regulatory agencies”, said the boss of Moderna, Stéphane Bancel, quoted in the press release. It should be done ” short term “, according to the company.

The dose for children has been adjusted to 50 micrograms, compared to 100 micrograms for older age groups. This 50 microgram dosage is also the one chosen for the booster dose of Moderna in adults, which has just been authorized in the United States.

Moderna is running parallel clinical trials on even younger children, between 6 months and 5 years old, but is still recruiting participants for this age group.

For the moment in the United States, Moderna’s vaccine is only authorized from the age of 18, even if the company filed a request for authorization for adolescents months ago.

The results announced on Monday mean that two vaccines may be available for young children in the near future.

An advisory committee of the American Medicines Agency (FDA) is due to meet on Tuesday to study the application for authorization of Pfizer’s vaccine in children aged 5 to 11.

This represents 28 million children in the United States.

The American laboratory announced last week that its vaccine was 90.7% effective in preventing symptomatic forms of the disease in this age group.

Ahead of its committee meeting, the FDA released its own interpretation of the data, which appears to indicate the agency is in favor of authorizing the remedy.

The FDA was particularly concerned that the vaccine could cause a significant number of cases of myocarditis, an inflammation of the heart muscle in children. But the analysis carried out “Predicts that the number of clinically significant outcomes avoided linked to Covid-19 would clearly counterbalance the excess cases of myocarditis associated with the vaccine”, wrote the US regulator.

Being sick with Covid-19 increases myocarditis risk more than vaccination

If the FDA gives the green light, the Centers for Disease Prevention and Control (CDC) will also have to approve the vaccine and publish their specific recommendations for healthcare professionals administering the doses.

The White House has indicated that the vaccinations of young children could then begin in the following days.

“If all goes well (…) it is entirely possible, if not even very likely, that vaccines will be available for children aged 5 to 11 during the first or second week of November”White House adviser on the health crisis, Anthony Fauci, told ABC on Sunday. 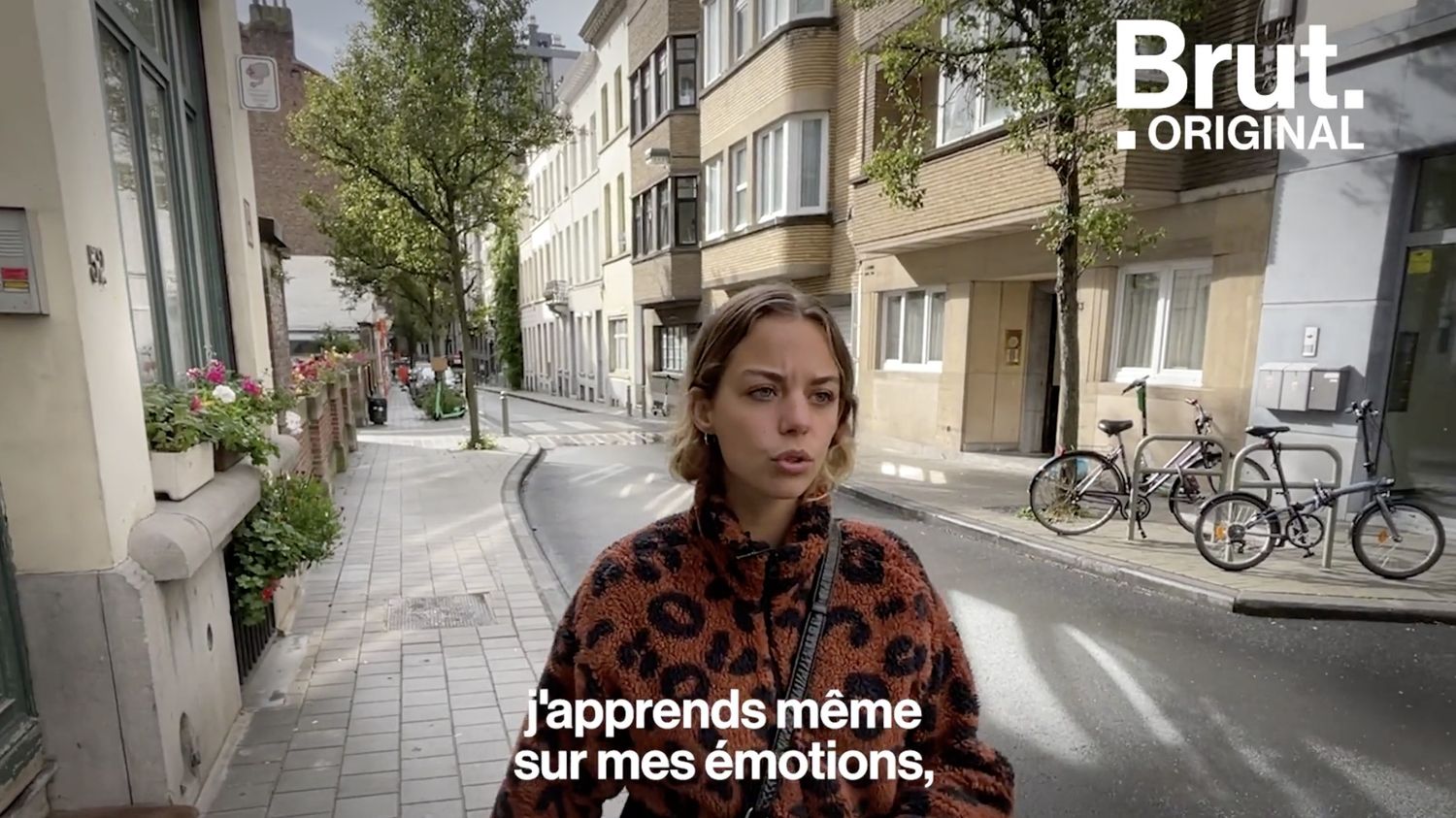