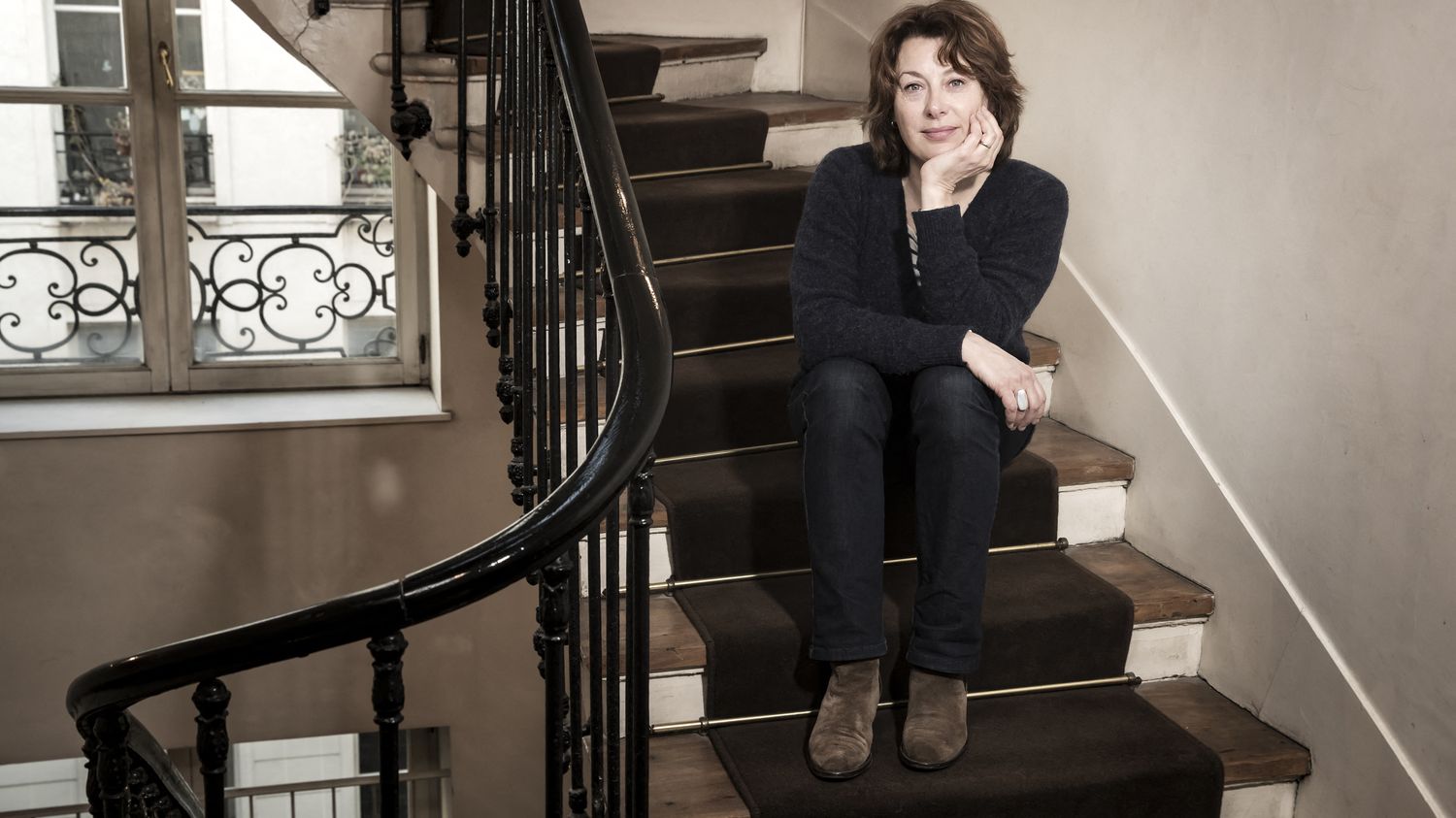 
Catel Muller is a comic book author and illustrator. She started with children’s literature before turning to adults, notably writing scripts for the series. A boy a girl or with the BD series Lucy, opening the way to a certain feminine comic strip with very contemporary concerns.

We also owe him, with the help of screenwriter José-Louis Bocquet, the comic strip biographies of Kiki de Montparnasse, Josephine Baker and today, they publish the youngest of this series: Alice Guy at Casterman editions.

franceinfo: Alice Guy, a pioneer of cinema, has been, in turn, a screenwriter, director and producer. She has worked in France and the United States. She was the first female director in the history of cinema. This biography seems essential since ultimately, we do not really know who she was.

Catel: Yes. We started to be interested in it for a little while, but it is true that for the general public, Alice Guy was completely unknown. While everyone knows the Gaumont company in France and around the world, you should know that she founded the Gaumont company with Léon Gaumont and that, few people know.

She was born in 1873, died in 1968 in the United States. In her youth, she goes on the stage of a theater in Paris and one evening at the table, when she talks about French comedy, her father gets carried away and says to her: “My daughter, actress, never in our family. What a shame! I’d rather see you dead“. It’s horrible !

Yes, but it is also the bourgeois spirit of the 19th century. Being an actress was a bit like prostitution. Impossible to see his daughter enter into what was not even a profession in fact. It should be known, but the daughters of the bourgeoisie, at the time, had to marry and be maintained, to have children, to be at the service of their husbands. There was no question that they would work in France, and even less do an artistic job, impossible.

Alice Guy’s strength is that she will move the lines. It will also change the way men look at women, at a time when women did not have their place at all.

She is not only the pioneer of cinema, the first woman in the world of cinema only for men, which everyone agrees on, but in addition, she is an extremely interesting, very innovative director. , who’s always going to be looking for ideas.

“Alice Guy is going to make documentary films, burlesque films, westerns, peplums. She will really touch all styles and in particular, she will make feminist, even feminist films.”

She also unlocked early, and we can draw a parallel with the Weinstein affair, a kind of #MeToo movement, that is to say that she finds a producer who has a lot of power, she knows that ‘he is abusing the youth of a number of actresses and people around him and she is not going to let him go.

Absoutely. She is opinionated. It is also one of his character traits. She is willful, stubborn. She doesn’t let go. He is someone who is right in his boots. And during a shoot, there is one who abuses, and besides, obviously, he is used to it and does not see at all where the problem is because the droit de cuissage in France is almost a law. . It is something that does not shock or bother anyone. Now, Alice is not going to let this go. She’s gonna get this guy fired. She decided to fight.

You started by publishing children’s albums. Why ?

I wanted to do comics. I introduced myself after having finished Decorative Arts with my friend Blutch, at Fluide Glacial. There were only men and after one evening, I got scared and didn’t feel like I was in my midst. They were lovely individually, but all together it was a football team. It was a little sexist, jokes a little bit gritty and I really felt very uncomfortable and literally took refuge in the youth where a lot of women are.

And then, it was with Véronique Grisseau, a few years later, colorist for famous comic book authors, that we decided to create a female character, Lucy, a Bridget Jones before the hour. Our first book, Lucie carefree, was successful and that led us to really put a foot in adult comic book literature and we were contacted by a certain Isabelle Camus at that time, who was starting a series called A boy a girl. We started doing the scripts for the series, we were very much at the birth of this project.

It is the refusal of a publisher, when you announced to him that you wanted to work for adults, which galvanized you, which made you want to move forward, to do otherwise.

Yes, of course. This is where tenacity comes in! We must not be discouraged. My real big meeting was José-Louis Bocquet, screenwriter, writer, feminist, he understood everything. We did not say to each other: “We are going to do work on feminists, on women “. We just wanted to do something together, on what was important to us and we wanted to work on Kiki de Montparnasse.

The rest, what is it then?

The Covid-19 made us think well and during this period, we focused on the pioneer of ecology, a French of Armenian origin, Anita Conti. 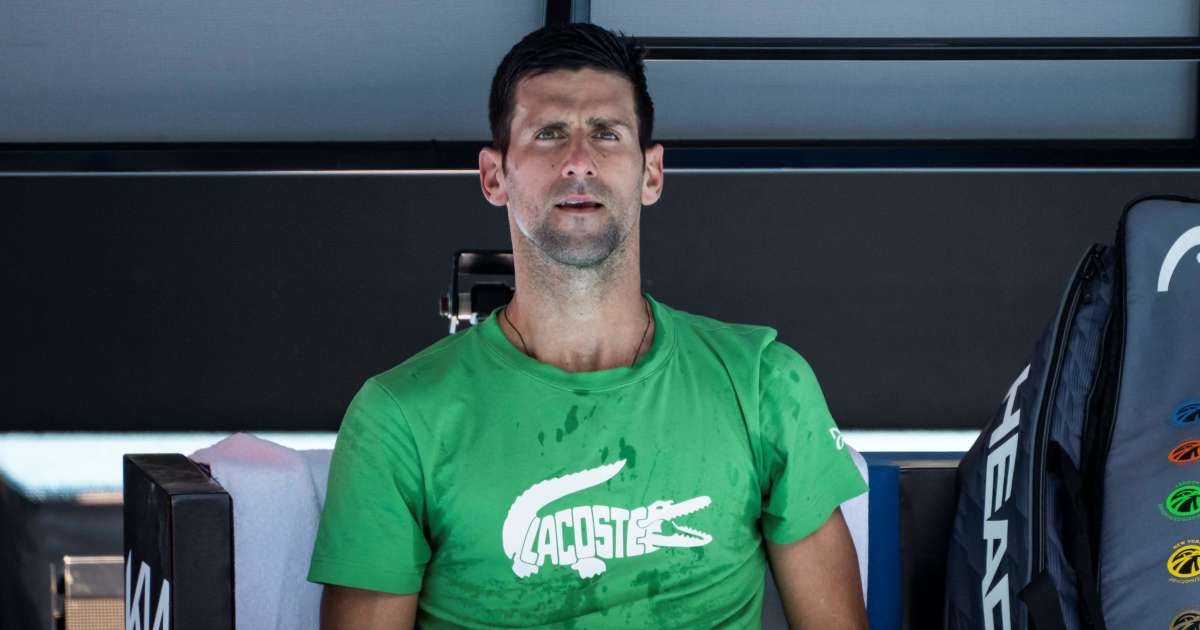 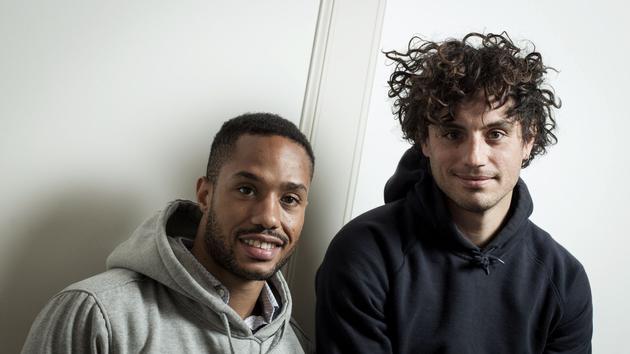