The former Spanish world number 1 did not give details against Alexei Popyrin this Thursday, in the quarterfinals. Daniil Medvedev, he did not have such success …

Daniil Medvedev, decidedly not at ease on clay, left the Masters 1000 in Madrid in his second match on Thursday, where Rafael Nadal and Ashleigh Barty ensured. Twenty-four hours earlier, Medvedev, back on the circuit after testing positive for Covid-19 in mid-April, had obtained his first victory over ocher since April 2019. But his Madrid run ended in the round of 16 after two and a half hours of fighting (6-4, 6-7 (2/7), 6-1), on a short half in the shade, half in the sun, facing the Chilean Cristian Garin (25th), specialist in ‘a surface to which the Russian really does not adhere.

Would the world No.3 start to appreciate the clay more after his victory on Wednesday? “Oh no. I would probably say the same thing even if I won Roland Garros, ”Medvedev repeated. His career victory counter on ocher thus remains stuck at eleven (for 19 defeats), just over three weeks before Roland-Garros (May 30-June 13), where he never crossed the first round in four. participations. Another Russian was stopped in the round of 16: Aslan Karatsev, revelation of the first part of the season, stalled 6-4, 6-3 against Kazakh Alexander Bublik (44th).

Rafael Nadal quietly joined the quarter-finals (6-3, 6-3 in 1:19) at the expense of Australian slugger Alexei Popyrin (76th). Since his defeat in the quarter-finals of the Masters 1000 in Monte-Carlo, against Russian puncher Andrey Rublev, “Rafa” is now on a series of seven consecutive victories, started in Barcelona, ​​where he won his first trophy of the season. ten days ago.

For a place in the last four, the Spaniard thirteen times winner of Roland Garros will face the German Alexander Zverev (N.7) or the Briton Daniel Evans (26th), opposed in the evening. Faced with Popyrin, who tried a lot but also missed a lot (20 winning shots and as many unforced errors), Nadal was able to dismiss five of the six break points he was faced with. “He has a great service, he hit on all the balls, and the court was very fast and slippery,” describes the world No.2. Under these conditions, I had a very decent match. I feel more and more confident with each game, there are things I can do better, but I’m not complaining about my game today (Thursday), ”he continues.

For his tournament of recovery after a month and a half of decline, between vertigo felt after his first Grand Slam coronation at the US Open 2020 and mental wear and tear in the face of health constraints, Dominic Thiem (N.4) is also at the rendezvous quarter-finals after having mastered the Australian hooker Alex de Minaur (24th) 7-6 (9/7), 6-4 in just under two hours. “I feel much better than I expected” even if “on certain points and certain rallies, I still feel the lack of matches”, explains the Austrian, “more often out of breath and too tense on certain strokes and some keystrokes. I have to find some rhythm, ”he adds. It is not his next opponent, the American bomber John Isner (39th), who defeated Rublev 7-6 (7/4), 3-6, 7-6 (7/4), who will allow him.

In the women’s table, we know the first finalist: it is Barty, scorer 6-4, 6-3 of the surprise Spanish guest Paula Badosa (62nd) and more than a victory of a fourth title in 2021, in as many finals played. Since she travels again on the circuit despite the Covid-19, the world No. 1 has not scattered: she won successively in Miami at the beginning of April and in Stuttgart (Germany) about ten days ago . She was also titled in Melbourne at the end of January before the Australian Open, where she was eliminated in the quarterfinals. Last year, in the midst of a pandemic, the Australian preferred, as a health precaution, to stay on her relatively untouched island-continent when tennis had resumed its rights in the heart of summer.

In the final, she will face the Belarusian Aryna Sabalenka (7th) or the Russian Anastasia Pavlyuchenkova (41st), opposed in the evening. Barty has an excellent record of 26 wins for three defeats in 2021. On European clay, she stretches to sixteen her streak in a row, which has been running since her coronation in Paris in 2019. 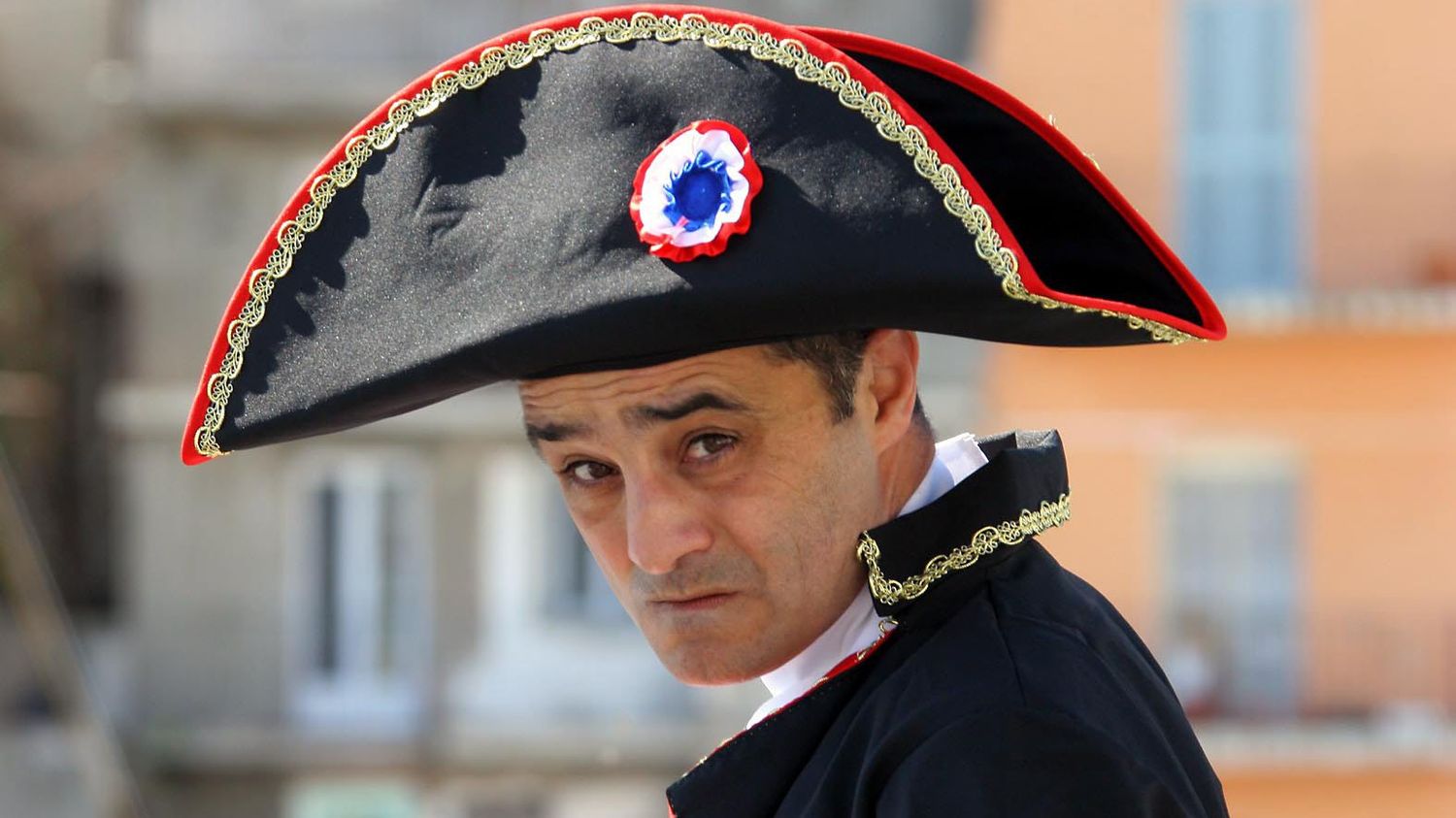