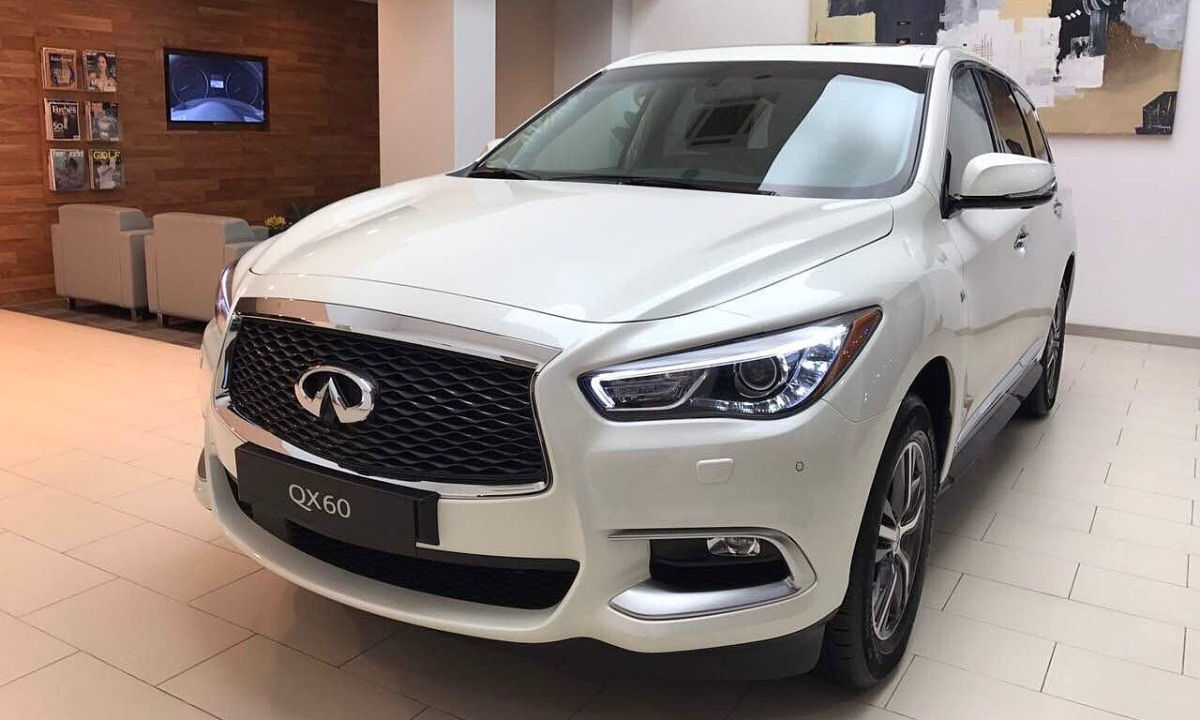 Sales are not outstanding, suspending new cars for a year and a half, Nissan’s luxury brand has not been able to do stable business in the Vietnamese market.

A boss in charge of marketing at Infiniti Vietnam confirmed that Nissan’s high-end brand does not have a clear fate, because the import of new cars has been suspended, but it has not been confirmed that the company will withdraw from Vietnam. “The distributor Tanchong is in talks with Nissan Japan and has not yet reached a final agreement on whether to continue doing business with the Infiniti brand in Vietnam,” he said.

On August 17, 2014, Infiniti entered Vietnam and started its operations with its debut at the auto show of the same year. At that time, Infiniti and Nissan were both under the distribution rights of Nissan Vietnam, a joint venture with the share structure: Tanchong 74% and Nissan Japan 26%.

At the end of 2018, Nissan Japan announced to terminate the contract with Tan Chong from September 2019, but the two then extended their cooperation for another year to “discuss and find new directions”. A year later, in September 2020, the two sides still have not found a common voice and the Vietnam Automobile Industry Development (VAD) company based in Quang Ninh became the authorized partner to distribute Nissan cars in Vietnam since early October 2020. VAD only agrees to receive and distribute Nissan vehicles from Tanchong and Infiniti does not.

Losing the right to distribute Nissan cars in Vietnam means that Tan Chong cannot theoretically import new Infiniti cars back to the country from September 2020. However, in fact, the suspension of Infiniti’s new car sales has taken place since the beginning of 2020. Since then, the company has maintained three service workshops in Hanoi, Da Nang and Ho Chi Minh City to serve the needs of insurance. maintenance and warranty for Infiniti car owners.

Infiniti has a fairly wide product range but only selects luxury SUV models for sale in Vietnam. The company representative said that Infiniti chose a new approach because at that time, in the luxury sedan segment, brands such as Mercedes or BMW and Audi almost held the market share.

The company sells the QX60 at a price of about 3 billion VND and is chosen by many domestic customers. There are times, when customers order a car for 3-6 months, they can receive it. The large SUV model QX80 costs about 5 billion VND.

Infiniti made its debut in 1989 in the luxury segment with manufacturing plants located in the US and Japan. In Vietnam, before genuine distribution, Infiniti was present with the massive QX56 model as well as the small FX but did not make much of an impression. 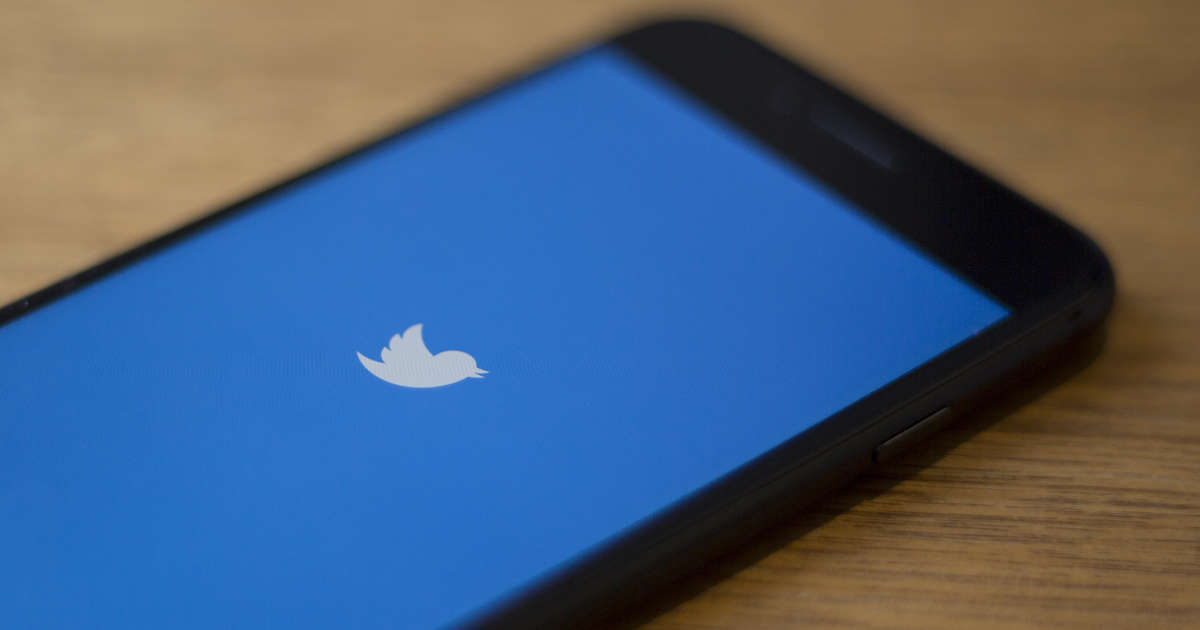