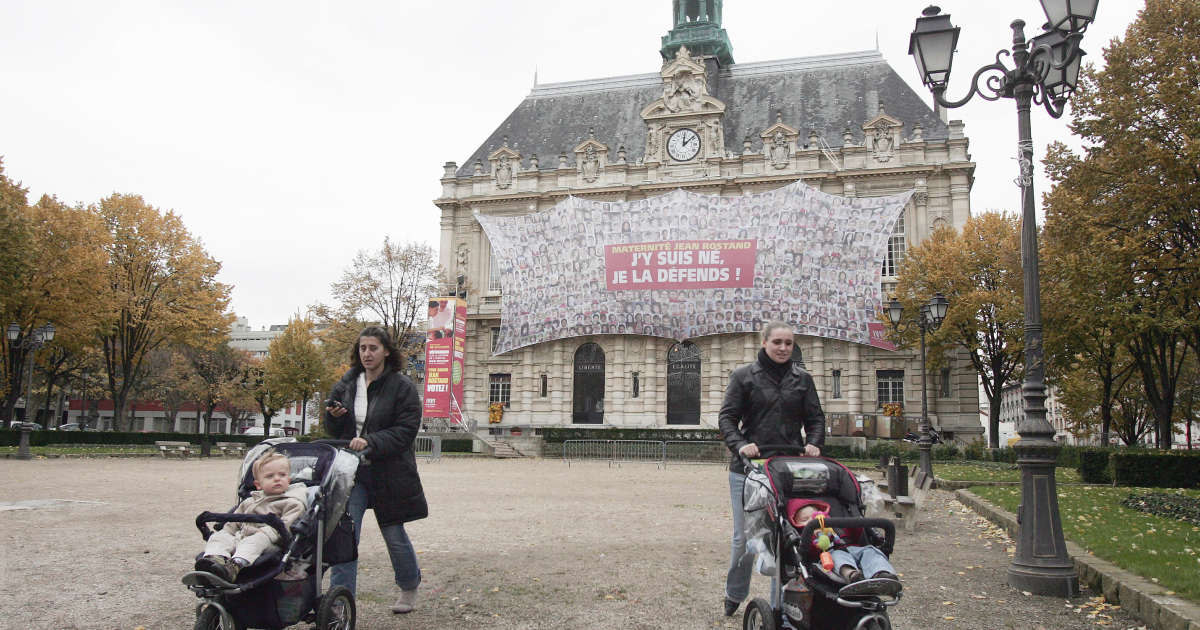 
An investigation was opened on Saturday for attempted voluntary homicide on a person holding public authority after the violent attack the day before a deputy mayor of Ivry-sur-Seine, injured with a knife, told AFP the parquet floor of Créteil.

Around 10:30 p.m. Friday, elected officials from this commune of Val-de-Marne were leaving a match of the local handball team when they were the target of a “Violent aggression”, announced the town hall in a press release.

One of them was attacked by a dozen hooded people, “Who hit him in the back of the head”, causing him to fall to the ground and then strike him with three stab wounds in the thigh, said the prosecution.

The group of aggressors launched “Threats saying “you kill people, we will kill you” “, added the same source.

Two relatives of this elected official, including another deputy in charge of the elderly, were slightly injured while trying to intervene. The group of ten people fled.

The elected official was the deputy in charge of youth, aged about thirty, told AFP the mayor (PCF) of the city, Philippe Bouyssou.

Supported by the emergency services, the three injured were hospitalized briefly, “Shocked”, added his chief of staff.

“According to the first testimonies collected, it seems that this event is part of the cycle of violence between young people from different neighborhoods which has been going on for too long months in Ivry,” writes the municipality in its press release.

She “Angrily condemns this unacceptable violence” and call “The authorities to take the measure of the gravity of these facts, which divide Ivry and its population”.

The Créteil prosecutor’s office entrusted the investigation to the judicial police of Val-de-Marne. 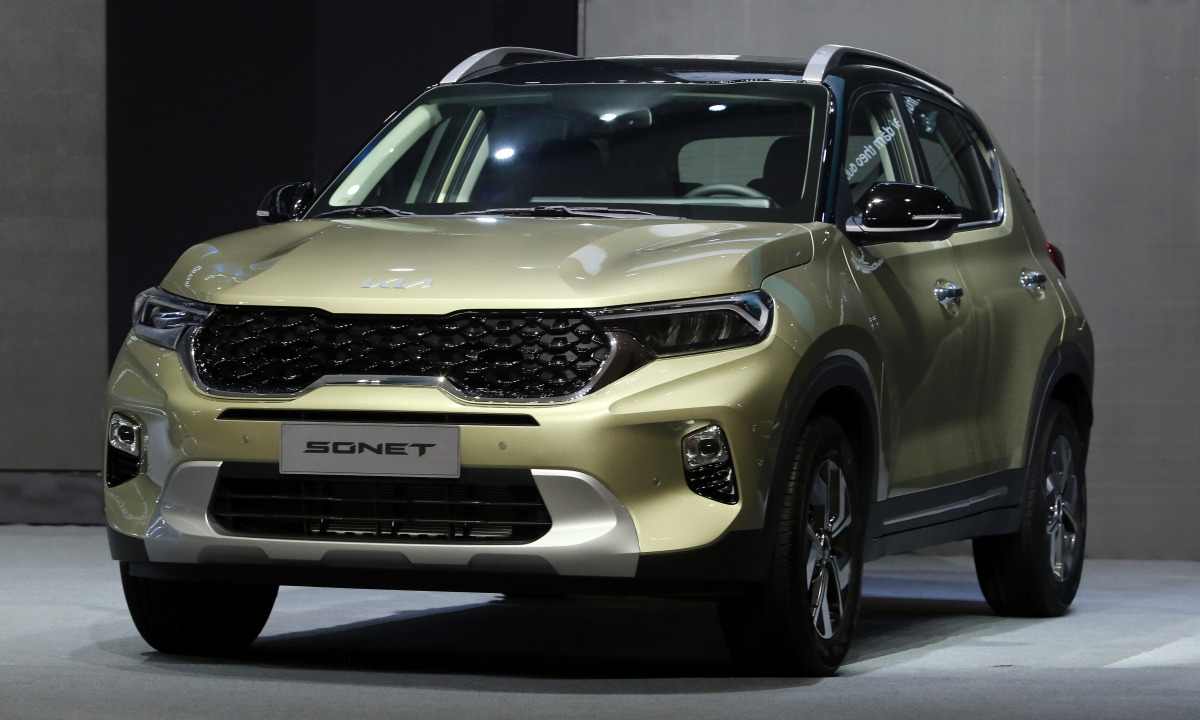 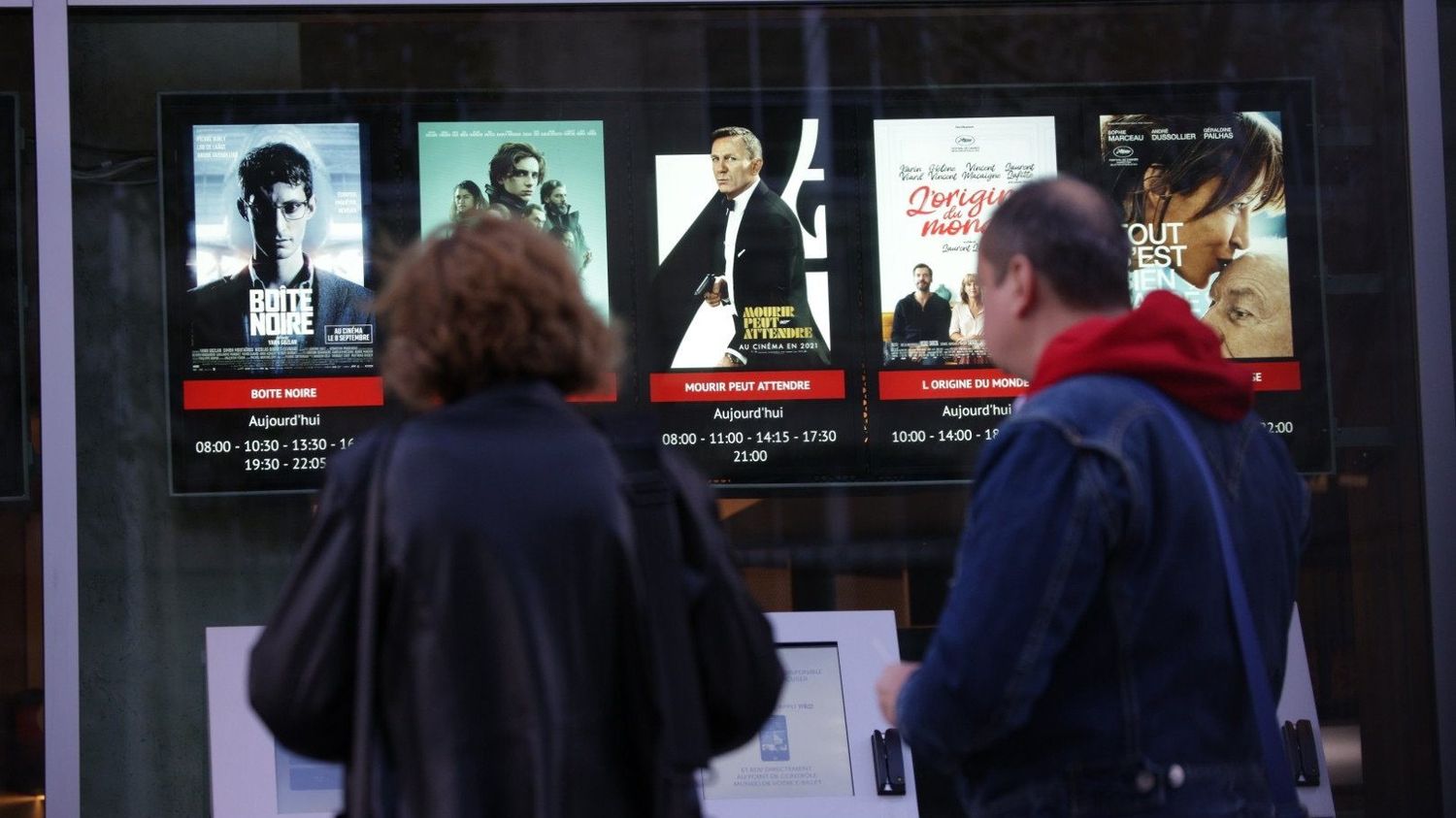