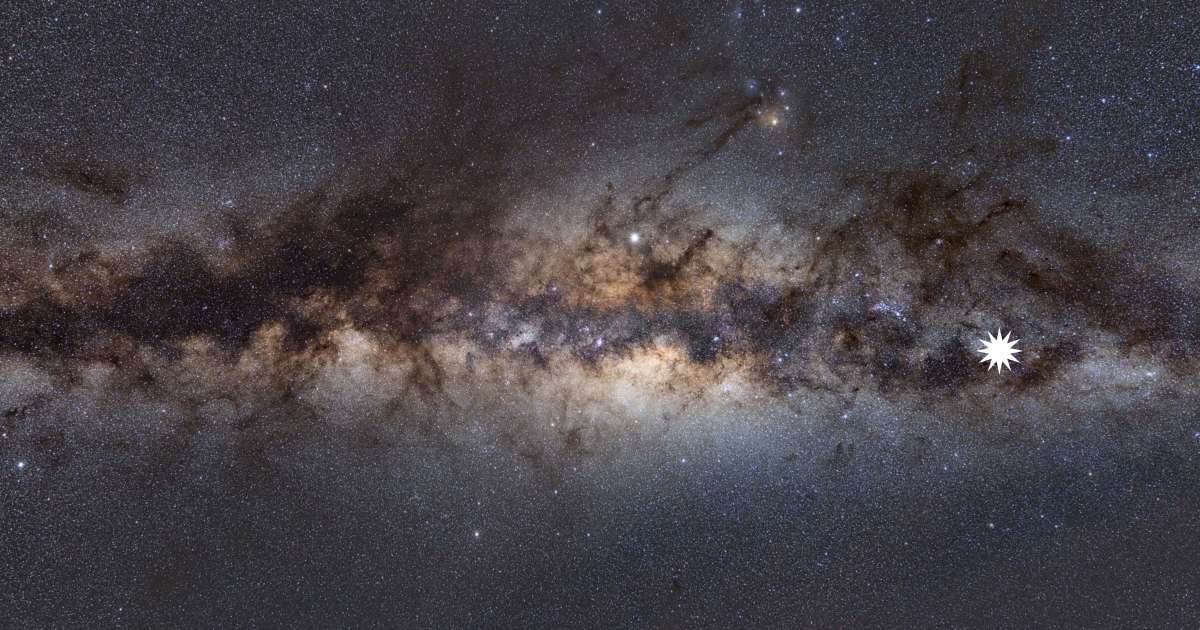 
Australian astronomers have discovered a strange star in the Milky Way, which emits electromagnetic radiation at an unusually long rate: this discovery opens the way to a new field of observation of the sky.

Australian astronomers announced this week, in the journal “Nature”, the detection of a ” object “ (star), located about 4,000 light-years from Earth, which emits a strong radio signal every 18.18 minutes. An abnormally long period, never observed until now. “It is an unusual object”remarks soberly the radio astronomer Ismaël Cognard, of the French National Center for Scientific Research (CNRS).

Astronomers are familiar with the stars that emit regular electromagnetic waves but with “periods” much shorter.

The most numerous, the pulsars – a type of extremely compact neutron star – spin on themselves in an ultra-fast fashion, emitting, like a beacon, regular radiation over a period ranging from a few milliseconds to a few seconds. Another one “species” neutron star, much rarer, the magnetar, goes up to ten seconds.

The team led by Natasha Hurley-Walker, from Curtin University, Australia, came up with the idea of ​​digging into the data collected by a giant low-frequency radio telescope in the Australian Outback, the Murchison. It observes such objects, looking for signals emitted at a longer period than usual.

It was a young doctoral student who started the project… and found this ” object “.

This revolutionary telescope could unlock the mysteries of the universe

An arduous process “because it is technically very difficult and very computationally expensive”, points out to AFP Fabian Schüssler, astrophysicist at the Atomic Energy Commission. Radio telescopes produce mountains of data that require high algorithms and computing power to get a result.

“This is a good example of a discovery that occurs when one searches through an unexplored parameter space”, adds Fabian Schüssler. In other words, when we look where we don’t have the habit or the means to do so.

The hunt is on

The existence of this object had been predicted by theory, notes astrophysicist Natasha Hurley-Walker. It would be an ultra-long period magnetar, a kind of neutron star rotating very slowly on itself. A hypothesis “possibly” according to Fabian Schüssler, because “we know that the rotation of a neutron star will slow down as it lives”. Like a spinning top spinning slower and slower.

Which poses another problem. The Australian astrophysicist indeed noted that the observed object “shouldn’t have enough energy to produce this type of radio wave every 18 minutes”. But its emission is very bright, which does not match with a “object that rotates more slowly and should therefore have a much weaker emission, to the point of becoming undetectable”according to the astrophysicist at the Atomic Energy Commission.

What do the mysterious pulsations of the Earth hide?

The signal was recorded over a period of three months, at the beginning of 2018. The object has not disappeared, even if its signal is no longer detected.

Ismaël Cognard, of the CNRS, relies on a theory to explain the strength of the recorded program: “Some magnetars have very bright emission periods. We begin to imagine that there are cracks in the equivalent of the crust of the magnetar, which would influence its magnetic field, by boosting the emission “ recorded.

Does the detected mysterious object still exist? ” Yes ! » answers the astronomer. It has become undetectable but the hunt is on to find its congeners. 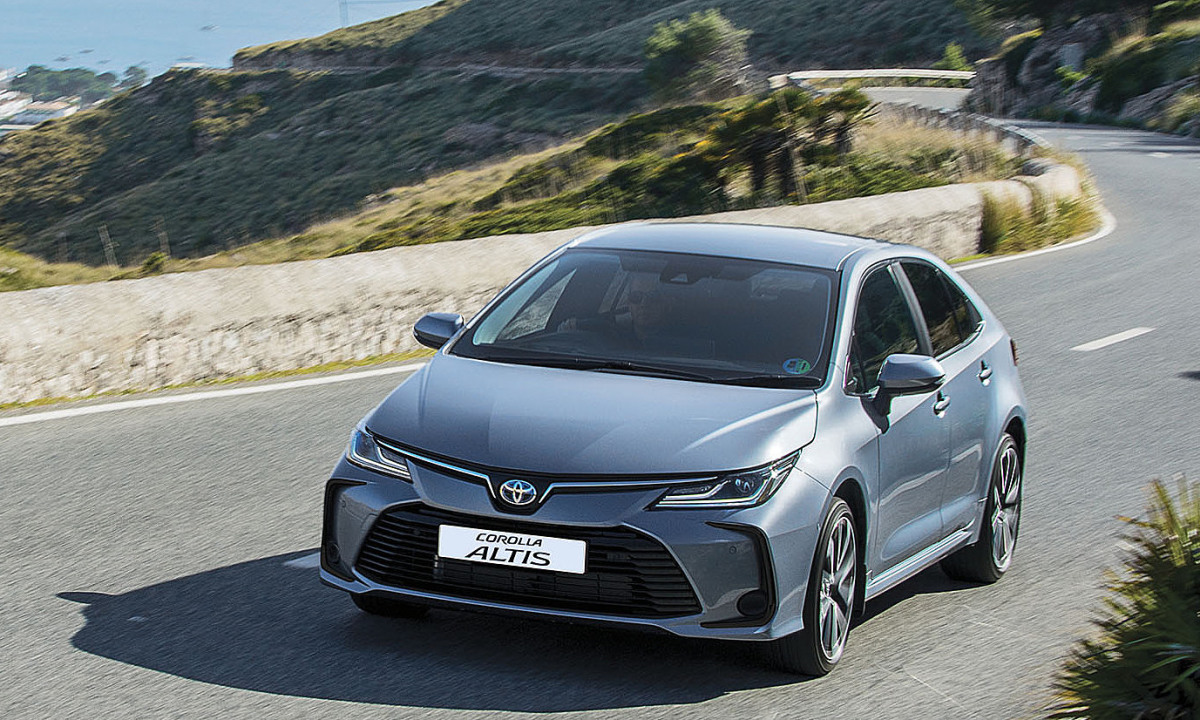 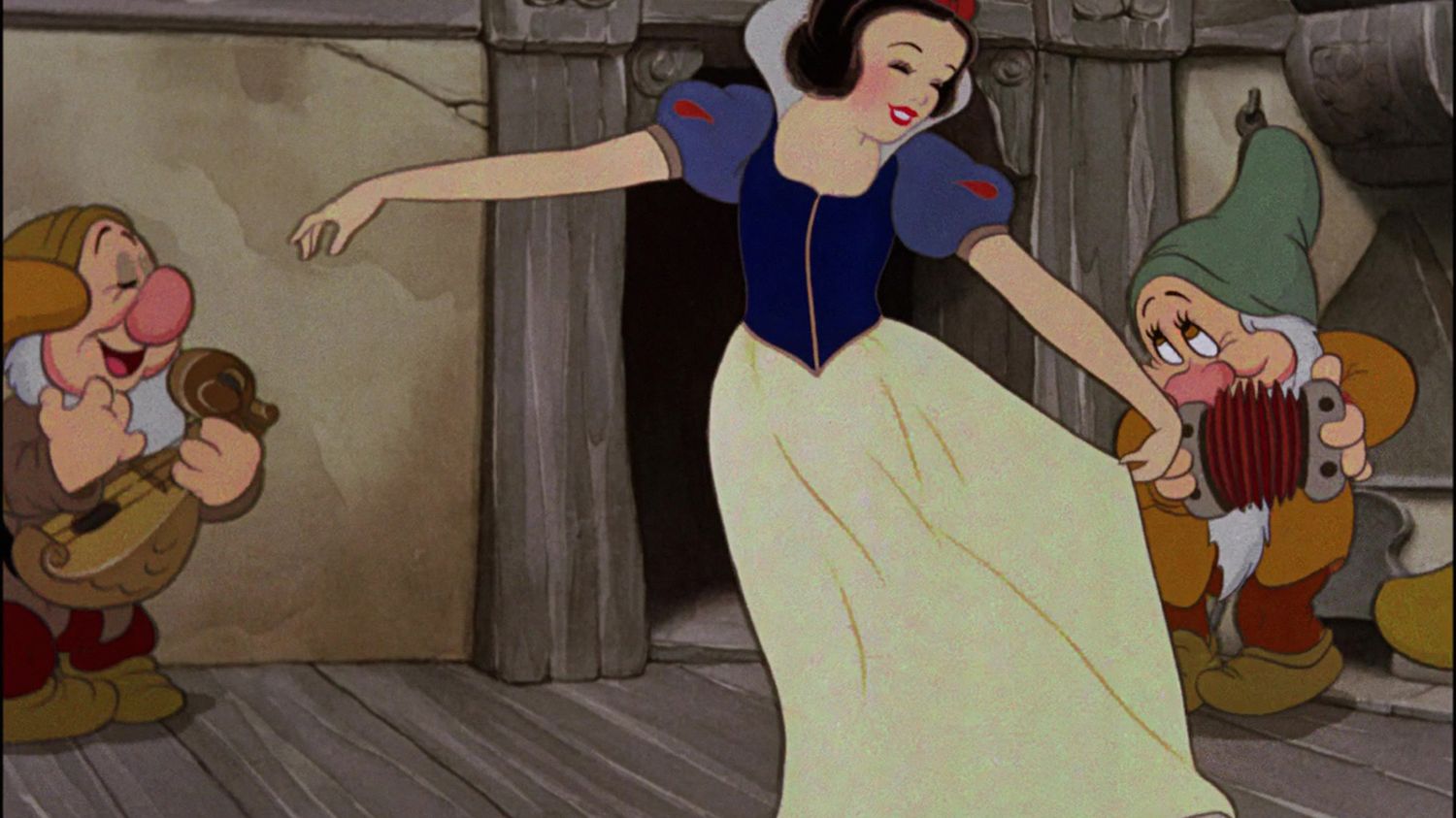