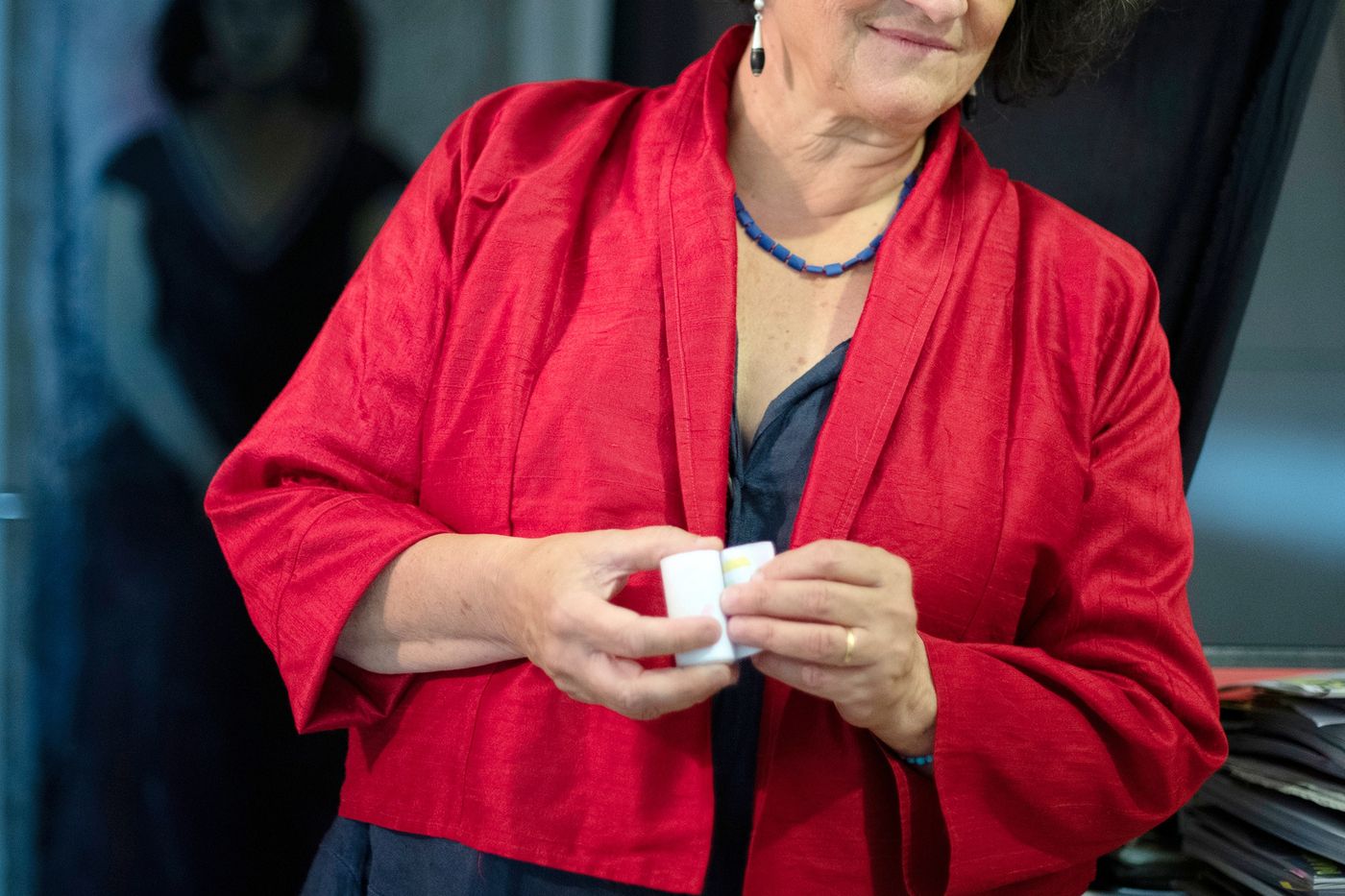 “It’s the story of a woman who draws her story. “ The formula is simple and sums up the work of Florence Miailhe, the award-winning star of the animated short. With laughing eyes, the sixty-year-old filmmaker with salt and pepper hair is sitting at the table in her studio, installed in the former Paris refrigeration station that has become a space for creation. It is surrounded by the preparatory paintings and drawings by Crossing, his first feature film.

The epic of two children chased across an entire continent after being separated from their parents, arrested by hateful militiamen, this moving animated film is told by the older sister, Kyona, who is now elderly. Leafing through her old sketchbook, she recalls her memories, the fabric of which is as fragile as sheets of paper.

“Kyona’s drawings are those of my mother, who chronicled her daily life during the 1940 Exodus and then during her engagement in the Resistance. They inspired some of the characters from Crossing “, explains Florence Miailhe who lends her voice to that of the narrator and has put a lot of her family history into her film. While pregnant, her Jewish great-grandmother fled the Odessa pogroms in 1905 with her nine children.

Even if the story is not inscribed in a precise period in order to give it the universal dimension of a modern tale, the exile lived by his family nourished the beautiful scenario developed with, his “Writing sister”, author Marie Desplechin. “I reproduced some of the anecdotes my grandmother told about her childhood, like children hidden in the luggage rack of a train. Her family being very poor, she could not afford all the tickets. “

All this, Florence Miailhe inherited. She has developed a particular sensitivity to the contemporary problems of refugees from all walks of life ready to face the greatest dangers in the hope of a better life.

The rest of his work is also closely linked by his genetic heritage. Following in the footsteps of her mother, Mireille Glodek Miailhe, an artist-painter close to Dina Vierny, she draws in the margins of her notebooks and creates leaflets, small books that give the illusion of movement when you leaf through them quickly. “I was drawn to animated cinema very early on, without really knowing why. I wasn’t very passionate about Disney, but when I was young, you didn’t see much else. During my studies in Decorative Arts, I saw Fritz the cat (1972) and The wild planet (1973), who went off the beaten track. My drawing, however, was not sufficiently precise and technical for the École des Gobelins. I was unable to make a little Mickey! “ Trained in printmaking and painting, Florence Miailhe said to herself that it would be easier to embrace an artistic vocation different from that of her mother. A friend of her, Robert Lapoujade, painter and director of animated short films, advises her to get started. “For him, you had to experience animation and not learn it. ” Since then, the host likes to improvise by painting on glass and directly under the camera, leaving traces of previous brushstrokes between two images. “I first make a storyboard (sort of comic book from the upcoming movie) to guide my work, but during the animation process my hands follow the invitation of the material to dream. “

After having been an illustrator in the press, she directed her first short film, Hammam (1991), painting of a women’s bath in Algeria, very noticed at festivals. She has found her way. “I immediately found myself in an environment where we welcome novelty with open arms. “

In 2002, it is the consecration: On the first Sunday in August, winner of the César for best short film, gives to see (and to feel) a village ball, during a summer evening where everything seems simple and possible, in the south of France. A man of southern origins from his father. Will follow a mention in Cannes in 2006 for Neighborhood tale, eventful day in an urban space under renovation, and at the Annecy Festival, an Honorary Crystal in 2015 and a mention from the jury this year for Crossing.

After having worn for twelve years Crossing, whose production has been split between teams working in France, Germany and the Czech Republic, Florence Miailhe aspires to rediscover the simple joys of short films. She already has a project in mind: that of a swimmer whose memories of an eventful life come to the surface. Another crossing, but alone this time. 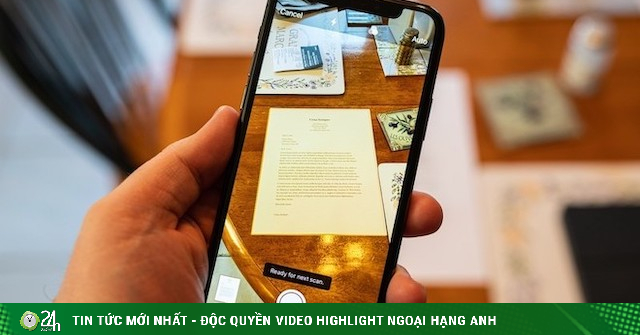 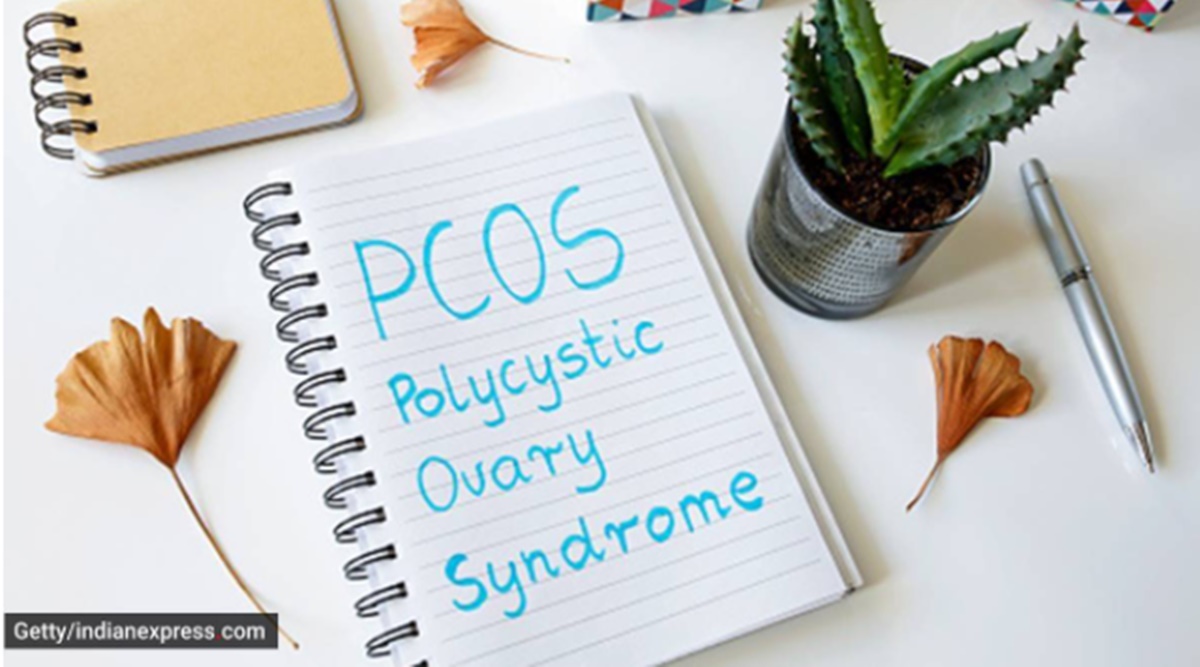