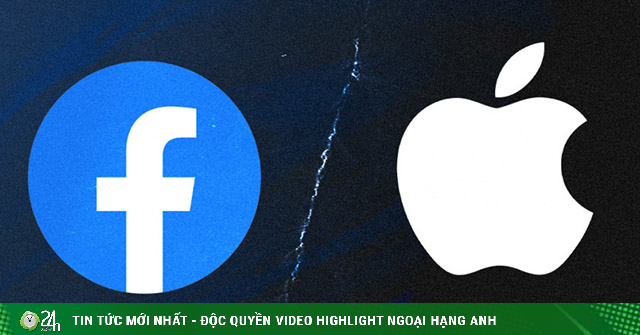 In the “war” between Apple and Facebook, both “big” can lose.

The “war” between Apple and Facebook has escalated rapidly this week! The two companies have been on opposing sides for a long time, but Facebook has significantly increased its advantage by running ads across the news site, attacking Apple.

It was a “battle” that Facebook almost certainly couldn’t win. However, Apple can also bear huge risks, even both companies can lose …

Next year, iOS will force apps to ask for permission if they want to use ad tracking. It is expected that most users will decline to track ads, which means apps won’t be able to easily deliver personalized ads. Ads that reflect the user’s interests, helping app developers earn more money for than general ads.

This change will have a significant impact on Facebook, as the ads it carries in-app will have a lower value. However, the social network claims it will not only aim for its own purpose and will stand up to support small businesses.

Both companies are misleading the user

For its part, Apple said it is not trying to prevent ad tracking, it just wants to give users a choice. This is true, but somewhat misleading: the word the company is using makes ad tracking sound far more intimidating than it really is. 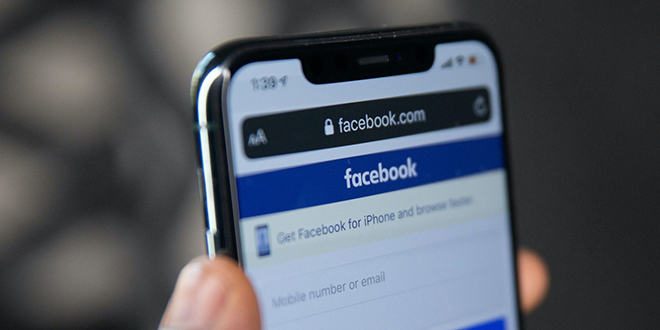 That wording seems like Facebook is watching them, so most people will refuse permission. While in theory, Apple only makes one choice, but the reality is that it is making people choose not.

Apple’s wording is misleading because the tracking system in question – IDFA (IDentifier For Advertisers) is designed by Apple and may prevent tracking of identifiable individuals. This system records how a particular device displayed a particular ad and allows advertisers to display its ads on devices that have visited specific types of websites.

For example, when a user visits a website about skiing, he or she is more likely to see an ad for ski clothing. Facebook or any other firm won’t know who you are at any given time because Apple made sure it was the way they designed the IDFA.

On the other hand, the social network has billions of users who are making straightforward statements, claiming to be taking action to protect small businesses, not take care of their own interests.

We will stand up against Apple for small businesses everywhere. While restricting the use of personalized advertising can affect larger companies like us, these changes will devastate small businesses, adding to many of the challenges they face. face to face. Small businesses deserve to be heard. We listen to your concerns and we stand with you. ”

Obviously, there’s no chance of helping Facebook win. This company will not be able to persuade Apple to change its mind nor persuade regulators to stop the change according to Apple’s plans.

This is also a completely counterproductive move by Facebook. The company’s appeals were in vain. Users see that Apple is on their own privacy and Facebook is trying to get their data.

Indeed, a direct result of this “battle” is to draw the public’s attention to the privacy information of apps that Apple now requires developers to display on the App Store. Without this battle, hardly anyone would have known Facebook has long been in control of privacy. This is purely a Facebook threat, increasing public aversion to the company.

But Apple could also lose

Apple can lose in two ways.

First, the popularity of Apple hardware is in large part due to the applications that run on it. A lot of apps are sponsored by ads, and by encouraging customers to opt out of ad tracking licensing, developers will make significantly less money from their apps. Some free apps won’t hold up. 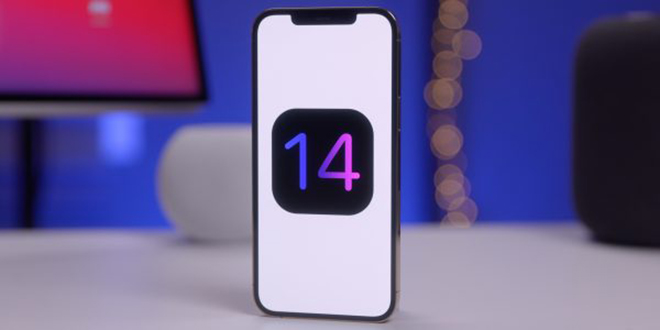 Apple is seeing itself as the center. Its customers are incredibly loyal, and for most people only big apps matter.

Facebook is extremely angry, and this company will “pitch” any way possible. As advertising revenue falls, forcing developers to charge a subscription fee.

Moreover, this “war” will attract the attention of the regulators. Apple has faced immense antitrust pressure around the world, and the fact that one of the biggest companies in the world repeatedly “beats” will add to the pressure. This tension has once again increased the likelihood that Apple will face regulations.

The two companies should sit down to negotiate

Negotiating is in the interests of both companies and it really won’t take long. Apple may modify its privacy recommendation to be something more realistic. For example:

Do you allow anonymous ad tracking? Advertisers won’t know who you are, but you’ll see ads based on the websites you visit. This helps app and website developers get paid more for personalized ads. You can make this selection for each application you use, allow some and deny others.

It is an accurate description of the IDFA that helps consumers see the big picture. The user will respond more specifically than automatically deny the permission. 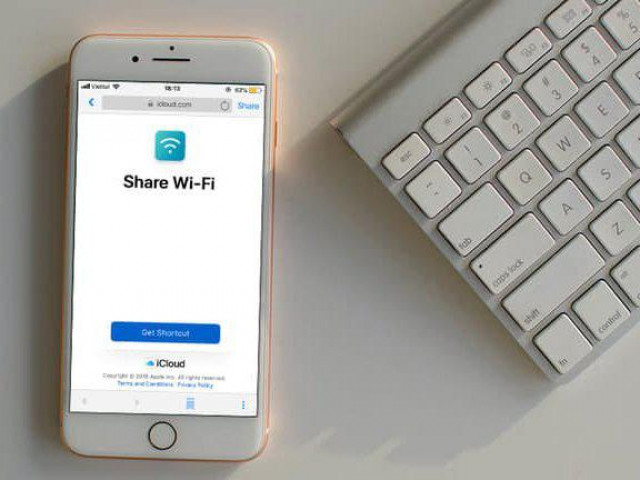 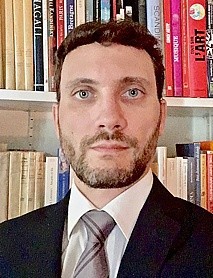