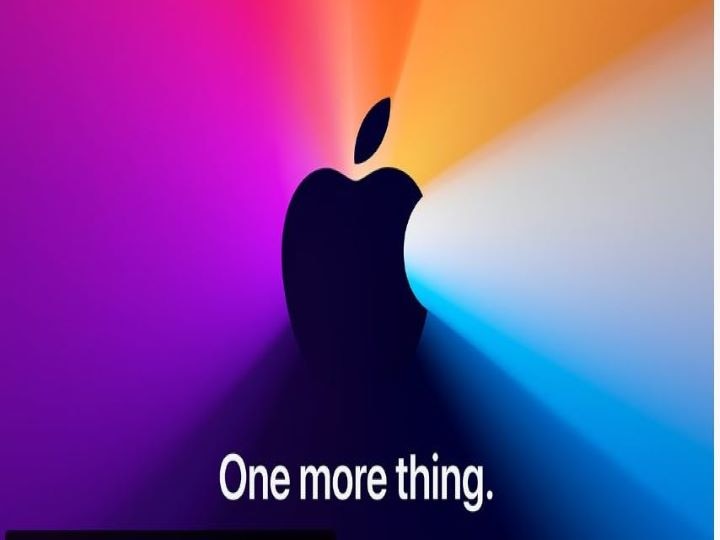 
Apple is organizing another virtual event ‘One More Thing’ today. According to Indian time, this program will start at 11.30 pm. Please tell that this is the third event of Apple in the last few months. While the company launched the iPad and Watch in the event held in September, the iPhone 12 series was launched in the month of October. With this, in late 2020 there are speculations that the Tim Cook-led team can launch its MacBook model, which is based on Apple’s silicon.

Apple earlier this year announced plans to transition to its in-house chips on Intel processors at WWDC 2020. However, the company is yet to showcase the new hardware that has its original chip.

Today’s Apple event will begin at 10 am (11:30 am IST). Today’s event, like the previous two hardware-focused events and WWDC 2020, is being held in the virtual Apple Park itself. Apple will stream this event live on YouTube, along with the dedicated Apple Events site and the Apple TV app. You can also watch the Apple event live directly from the video below. You can watch this video live by clicking on the link of the live video below.

It is expected that Apple’s upcoming MacBook can be launched with the company’s in-house ARM silicon processor. At the same time, tell that the company has not shared much information about this laptop in its event. Just the company has written ‘One More Things’ in its invite. Currently, the suspense is that what new product is going to be launched by the company in the event to be held today. It is worth noting that before this, the company has been able to launch iPad, Apple Watch and iPhone in its special event. However, it is also being said that the company can also launch Air Tags along with MacBook and other Mac devices in its upcoming event. Earlier, at WWDC 2020, Apple had confirmed that it could launch an in-house ARM based silicon processor for Mac machines.

At the same time, according to Bloomberg report, Apple has increased production of its new 13-inch and 16-inch MacBook Pro models as well as 13-inch MacBook Air. Two of these models are likely to be showcased in today’s event. There are no visible changes in the models of the MacBook. The only difference between them is a silicon chip. The report also claims that one of these laptops can be found with the A-14 Bionic chipset. Explain that this is the processor that has been given in the latest iPhone model.

At the same time, a separate report from Nikkei Asia states that by early 2021 Apple can produce 2.5 million MacBook units based on its original processor. The new MacBook model is said to be manufactured in China. In addition to the early models, the Nikkei Asia report mentions that Apple is set to bring other MacBook models based on its own silicon in the second quarter of next year. . This may further reduce its dependence on Intel.

Planning to buy new Hyundai i20, then know these special things related to it, there is a competition with these cars

This Diwali, these smartphones can become the best gift options, know everything from price to features 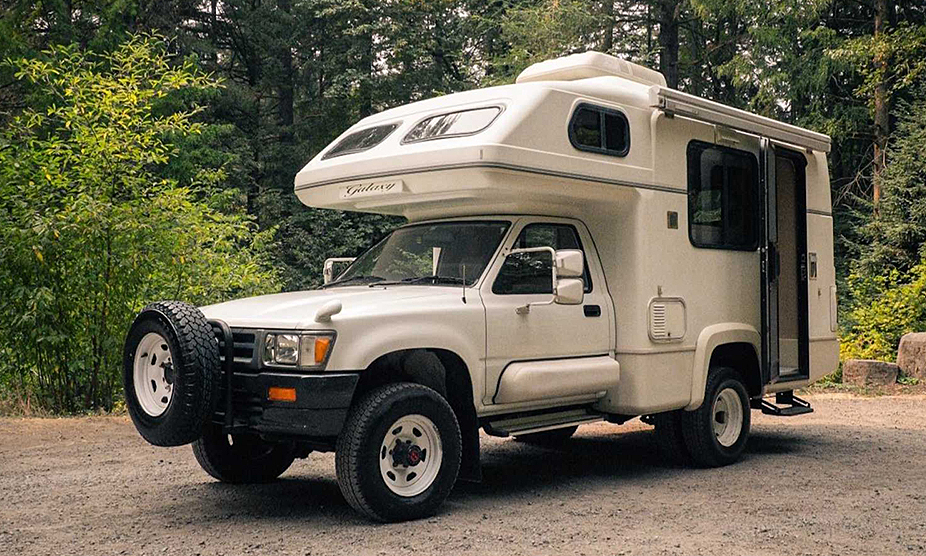