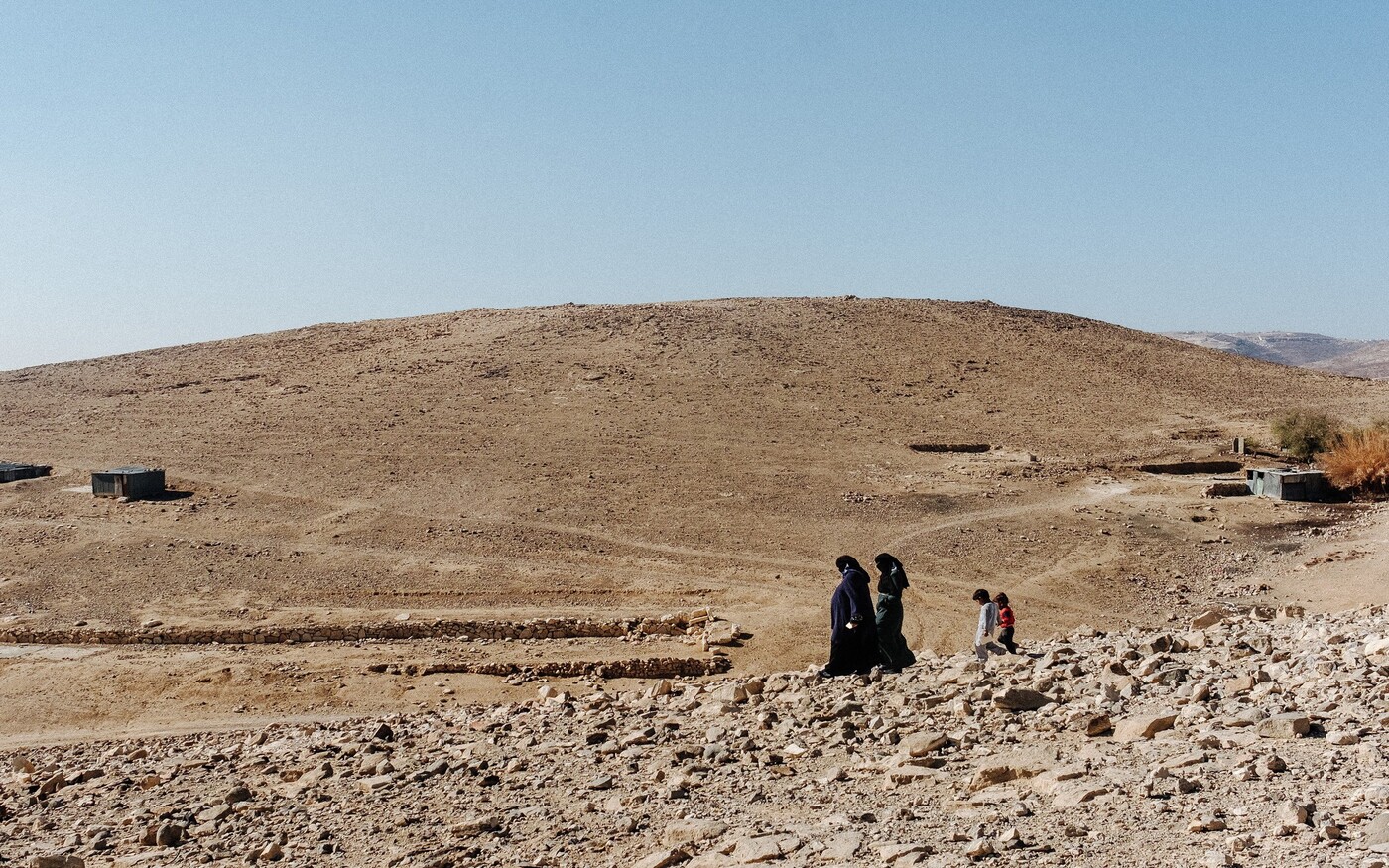 Israel on Tuesday (March 16) unveiled fragments of a 2,000-year-old Bible parchment found in the Judean Desert in the south of the country. “For the first time in about 60 years, archaeological excavations have unearthed pieces of a biblical parchment”, the Israel Antiquities Authority (AIA) said in a statement.

→ TO (RE) READ. Questions about the new biblical city discovered in Israel

The pieces of the manuscript, written in Greek, made it possible, according to Israeli researchers, to reconstruct passages from the books of Zechariah and Nahum, from the book of the twelve little prophets of the Bible. They were found during excavations in a cliff-side cave in the Nahal Hever Nature Reserve, as part of a national operation aimed at combating the looting of heritage.

To carry out this operation, which extended to the part of the Judean Desert located in the West Bank, territory occupied by Israel since 1967, the AIA made available to archaeologists drones and mountain equipment, in particular ropes for abseiling.

The oldest basket in the world?

In addition to the pieces of parchment, the operation uncovered rare pieces dating back to the Jewish revolt of Bar Kokhba against the Romans (132-136 AD), but also a mummified child skeleton aged 6 000 years old and draped in a cloth, as well as a basket dating back 10,500 years, probably the oldest in the world, estimates the AIA.

→ READ. Qumrân, a site with different interpretations, religious or secular

For Israel Hasson, the director of the Israel Antiquities Authority, which exhibits these objects in his laboratory located in the Israel Museum in Jerusalem, this initiative launched in 2017 aims to “Save these rare and important heritage assets from the clutches of thieves”.

Since the discovery of the Dead Sea Scrolls more than 70 years ago in the caves of Qumran, the rock cavities of the Judean Desert have become the targets of antiquity looters. These 900 manuscripts are considered one of the most important archaeological finds of all time because they include religious texts in Hebrew, Aramaic and Greek, as well as the oldest version of the Old Testament known.