The Belgian playing master of the Skyblues left with an injury at the start of the second half this Saturday, against Chelsea (0-1 loss).

The double penalty for Manchester City. Beaten by Chelsea (0-1) this Saturday, in the semi-finals of the FA Cup, the Skyblues saw their dreams of quadruple fly. They also (and above all?) Lost Kevin de Bruyne, hit his right ankle and replaced in the 48th minute. No twists or bangs, nothing impressive or even that jumps out at the pictures of bein Sports (see below), but the 29-year-old Belgian international (80 caps, 21 goals) seems to have hurt himself on a bad support, during a duel with the Bleu des Blues N’Golo Kanté. He tried to continue his run for a handful of yards before stopping. The doctors quickly joined him and the change took place.

While waiting for the results of the exams on Sunday, Pep Guardiola is not really reassuring. “I do not know. It hurts now, blows the Catalan coach of the Citizens. Tomorrow he has a test with the doctors. Apparently it doesn’t look good but we’ll see tomorrow. ”

11 days before the first duel against PSG

Obviously, Manchester City’s workforce is gargantuan. Each position is doubled or even tripled. But a prolonged absence of Kevin de Bruyne would represent a huge blow to Pep Guardiola’s side. Recently extended until 2025, the former player of Genk, Chelsea, Bremen and Wolfsburg is the driving force behind City’s game, having scored 8 goals and provided 16 assists this season. And the North English club will need him for the coming deadlines, against Tottenham in the final of the League Cup (next Sunday) and against PSG, in the semi-finals of the Champions League (April 28 and 4 may). In the league, the Skyblues have already made the break in the lead (the standings here). Suspense … 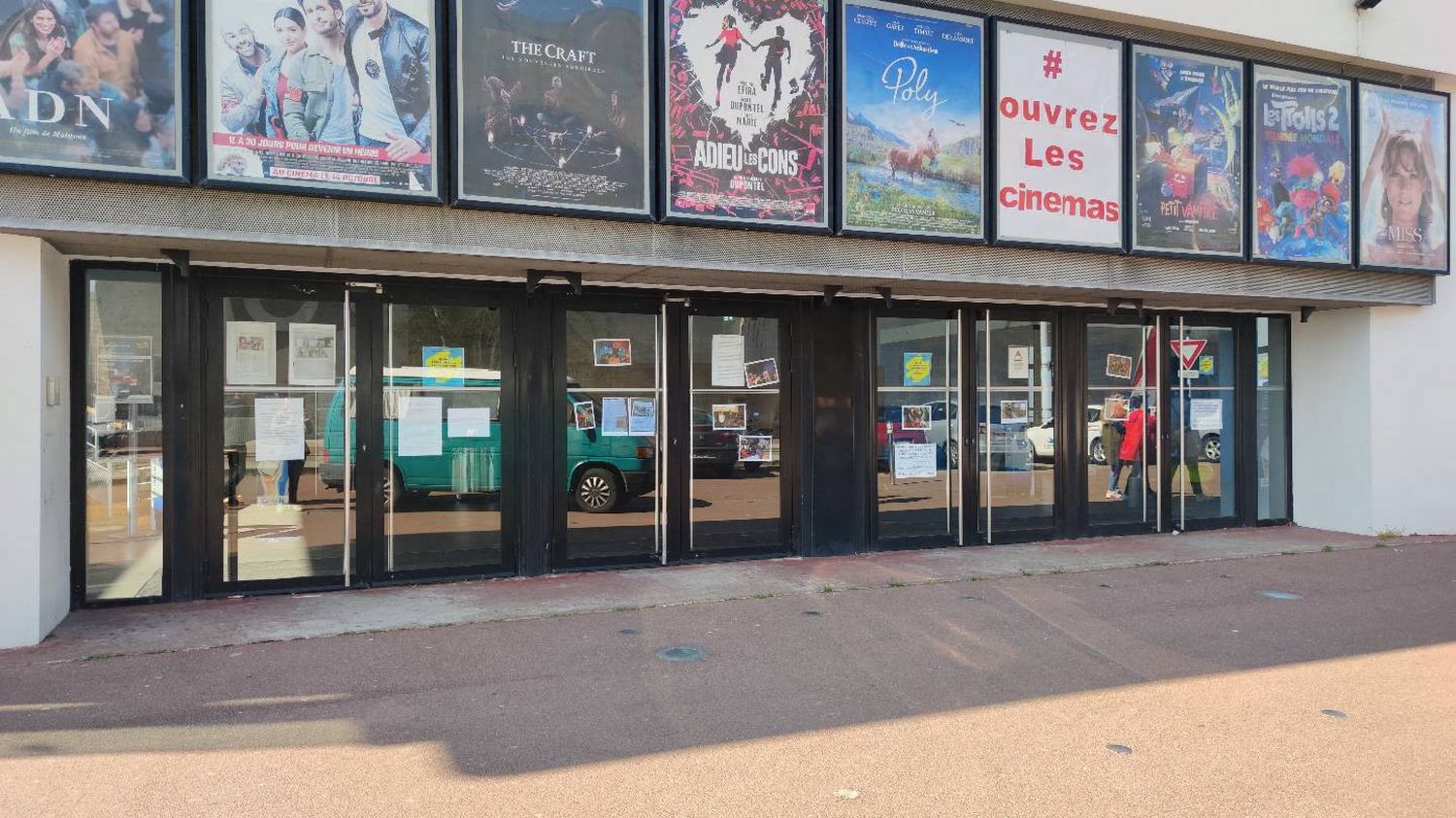