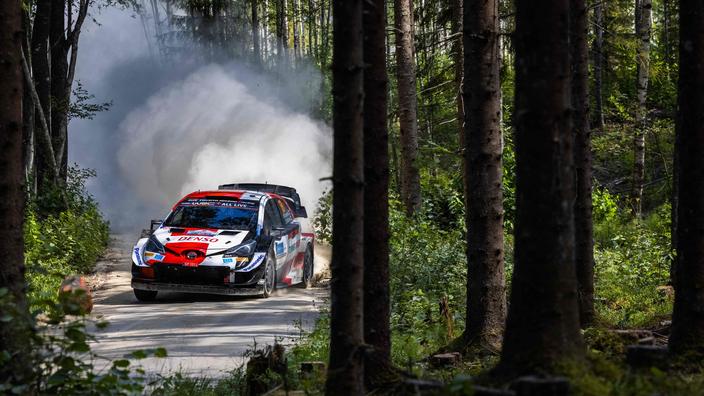 At 20 years, 9 months and 17 days, Kalle Rovanperä became the youngest winner in the history of the World Rally Championship in Estonia on Sunday; not the first and probably not the last record for the precocious Finn.

Harri Rovanperä’s son (who won Rally Sweden in 2001 with Peugeot a few months after Kalle was born on October 1, 2000) fell into the pot when he was little.

On YouTube, there are videos – which have gone viral – of the blond with blue eyes driving in the snow or in the forest at just 8 years old. By way of comparison, for lack of means, the seven-time French world champion Sébastien Ogier discovered the discipline at 22 years old.

Rovanperä, on the other hand, started competing in 2015 at the age of 14 in Latvia, where a driving license is not required (provided the adult co-driver takes the wheel during the connections) and won the national championship in 2016 and 2017. .

The youngest driver to score points in the World Championship in Australia in 2017 (the year he made his debut at this level), he was also the youngest on a WRC podium in Sweden in 2020, to lead an event in Estonia. the same year, to be at the top of the drivers’ standings after the Arctic Rally, in Finland, in 2021 …

Not surprisingly, knowing his background, to see the precocity records accumulated by the young man, who arrived in the premier category last year within the Toyota team (based at his home in Finland).

“He is part of a new generation of pilots but he seems to be ready despite his young age and knows how to analyze with a lot of experience.“Said his first boss at Toyota, the four-time world champion Tommi Mäkinen. Already in 2017, he impressed his boss at M-Sport, Malcolm Wilson, “by his high pace and a remarkable understanding of the car and set-up at such a young age“.

Rovanperä, whose chubby face makes him look even younger, is often compared to another prominent member of his generation: Max Verstappen. Also the son of a driver, the Dutchman started in Formula 1 in 2015 at 17 years old 5 months and 15 days, before winning his first Grand Prix in 2016 at 18 years old 7 months and 15 days. “I’ve heard it before and find it rather flattering», Comments Kalle, brooded and publicized by Red Bull, like his elder brother.

If he is crowned in F1 this season, Verstappen (24 years old in September) will not become the youngest world champion in the category (Sebastian Vettel crowned at 23 years and 4 months in 2010). Rovanperä, he has time to dethrone the British Colin McRae, crowned in 1995 at 27 years, 7 months and 25 days.

While his teammate Ogier is due to retire at the end of the season, the doors will open for the next generation and, alongside the Frenchman, the native of Jyväskylä (epicenter of the legendary Rally Finland) has had a good time.

Like most of his fellow Finnish drivers, the young man, WRC-2 Pro world champion with Skoda in 2019, smiles little, speaks even less and his Finnish accent gives him a choppy diction when he speaks English. However, it does not lack humor. Having chosen 69 as race number, the Finn explained to AFP: “Like that when I put the car on the roof it stays the same“. Before hastening to add not to have “the intention to roll” even if he “always try to push the limits“. 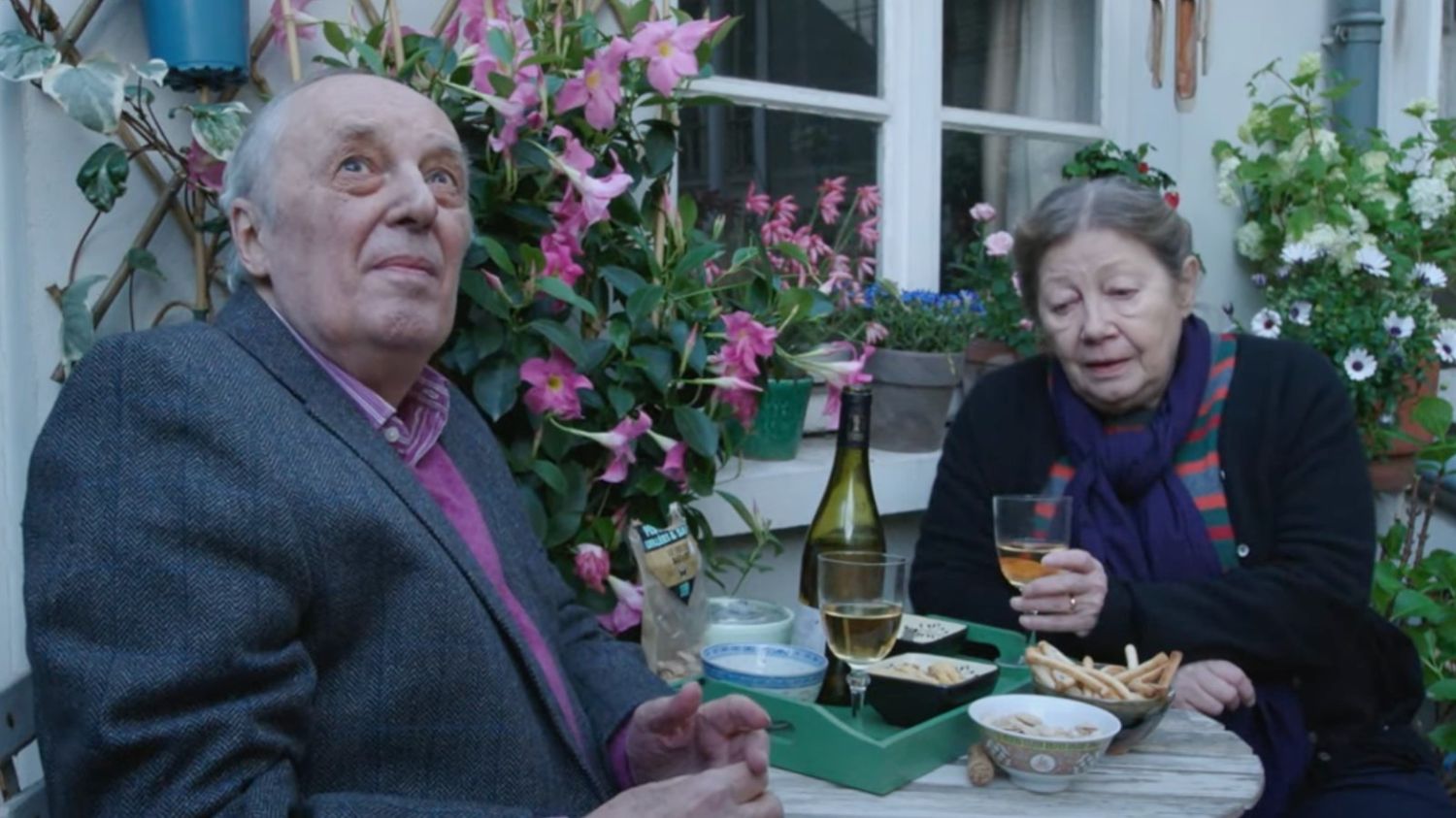 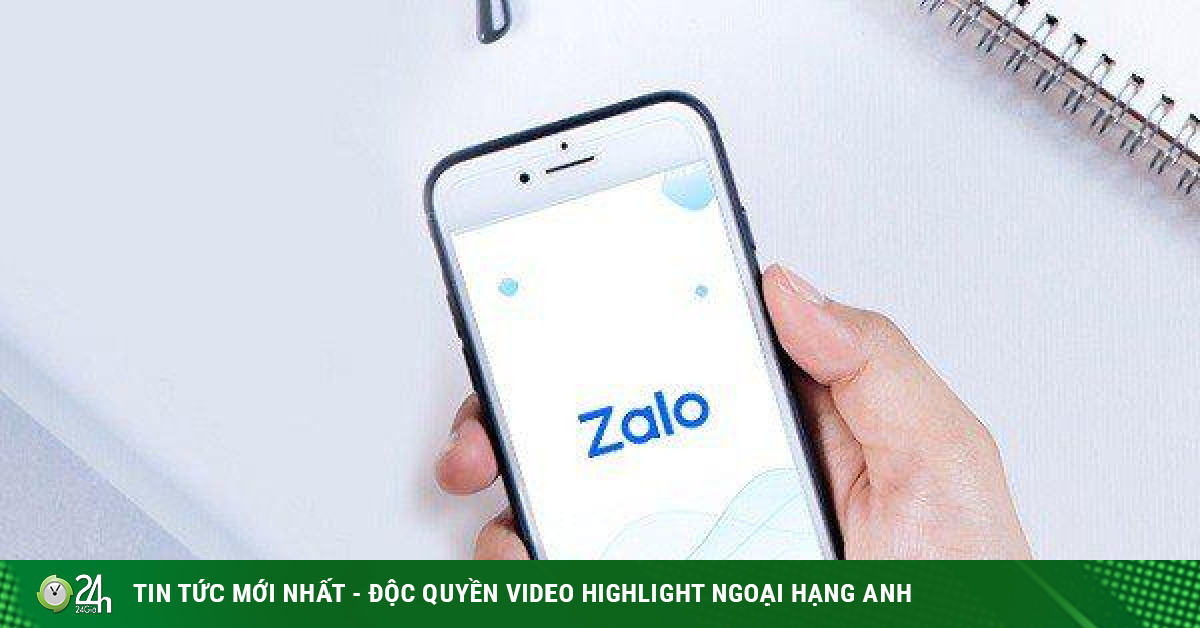