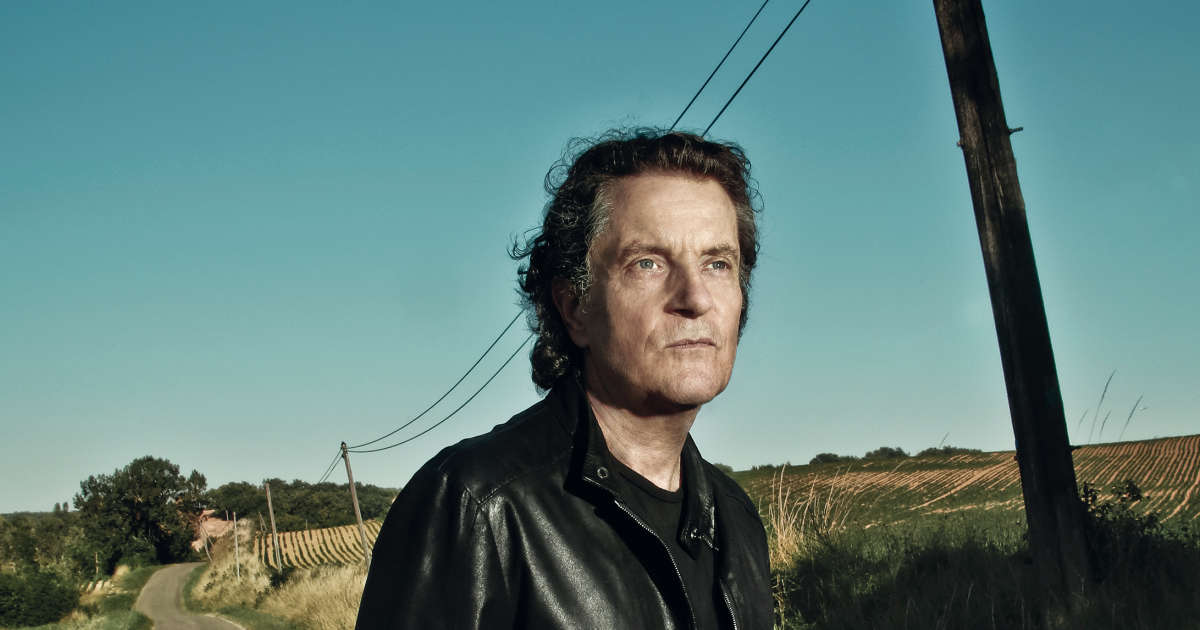 “On my big sofa, stretched out under the moon, I had my arms crossed, I was waiting for fortune. “ Those who are worried about knowing if Francis Cabrel is bored between two album releases will find the answer in “Les Bougies fondues”, a reverie lasting 5 and a half minutes. His richest song of “A dawn coming back”, his fourteenth album. The troubadour of Astaffort seeks there, in the cooled wax, “Poetry where there has never been”. Neither in the concrete cities, nor in the veiled faces of little girls, but certainly in the silk of a fleeting eroticism that accompanies the female silhouettes crossing the record here and there, in “The most beautiful moments are too short”, “People of the fountains” or even “Ode to courtly love”. It’s almost new to him.

Since “Petite Marie”, at its beginnings in 1977, Cabrel has often sung the feeling of love, but rarely the pleasure:

“I was called a sensual singer only twelve years ago, with“the Robe and the ladder ”. For a long time I did not dare to approach sensuality, but now I know more or less with which images to formulate it without being moved. Elegance and charm are sources of escape. “

On the large sofa, other thoughts less quivering than a sling slipping over a thin shoulder came to him. Faces stubbornly bent over the screen of a smartphone (“Let’s talk”); the massive closures of downtown bookstores that he deplores to the sound of an ironic guitar / voice (“It’s hard to believe”). And he takes the same distance to deplore, bewildered and helpless, climate change:

“These few words to say forgive me for leaving Earth to you in this state, in this crash of tumbling glaciers. “Francis Cabrel: “Brassens made me love French song”

Cabrel has always had a British humor, the valve which bursts into a whisper and the mouth which draws a discreet smile in passing. He doesn’t have the cynicism of Jacques Dutronc, but we often think of him when the first songs parade. And here comes a boogie that he presents as “Very fat”, like boozy late night beef. A nod to Dutronc senior, precisely, whom he calls out as if to flush out the old scoundrel hidden in Françoise Hardy’s house in Corsica.

The two singers do not know each other, but the admiration and affection of the younger brother for the elder are palpable in the words and the murderous fall of this “Song for Jacques”, “The one who runs it, in his garden in Corsica, written in his own way, without making me a blister, without spraining me”. Enjoyable.

The troubadours, “rock stars of the Middle Ages”

Francis Cabrel, 66, has so often been called the “troubadour of Lot-et-Garonne” that he ended up going to see more closely what the word meant. His friend Claude Sicre, from the Toulouse collective the Fabulous Trobadors, put him on the path to “medieval rock stars” who sang in Occitan, like Cabrel in one of his choruses. Their story fascinated him:

“They chanted their lyrics with great rigor and, metrically, their songs were as modern as they were varied, with spectacular writing constraints. The movement died out in the 13th century, but the word ‘troubadour’ continues to travel around the world, on the front of a Los Angeles restaurant as well as on the cover of a JJ Cale album. “Francis Cabrel, by Jean Lassalle: “I share what you sing”

“At the coming dawn” is a very nice album, okay, okay. From the great Cabrel, again and again. With one detail: the trumpet which escorts his voice throughout “Look like you” and spoils the homage to his father a little. Because for the first time the singer evokes it, this peasant turned worker, forced to work from the age of 12 so that his widowed mother has one less mouth to feed. He contrasts the harshness of the life of this man who died early on to his dream career as a musician. His lesson :

“I have been careful about money: pay my taxes well, don’t splurge. It would never occur to me to carry around my village in a luxury car, especially because it is overwhelming, humiliating for others. “ 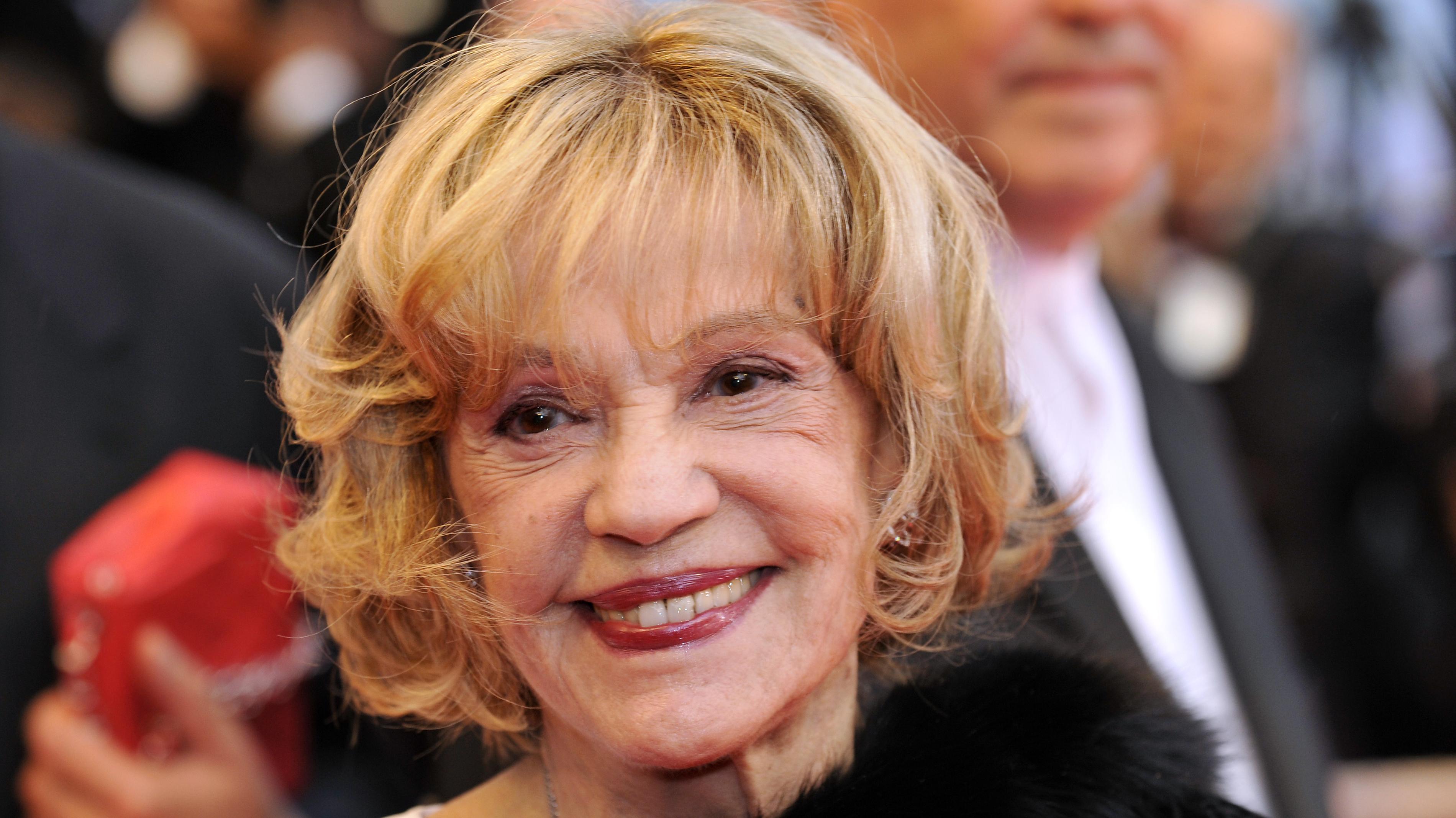 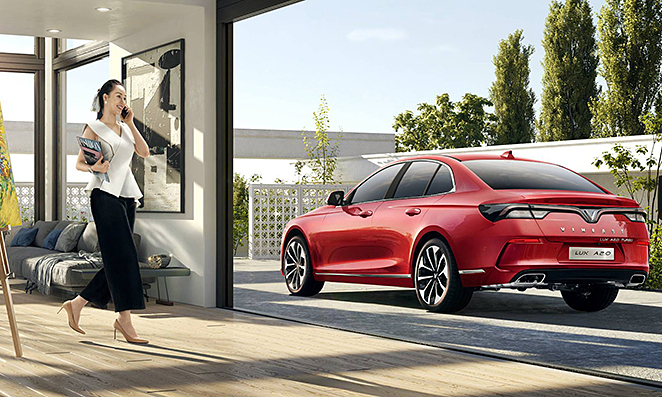