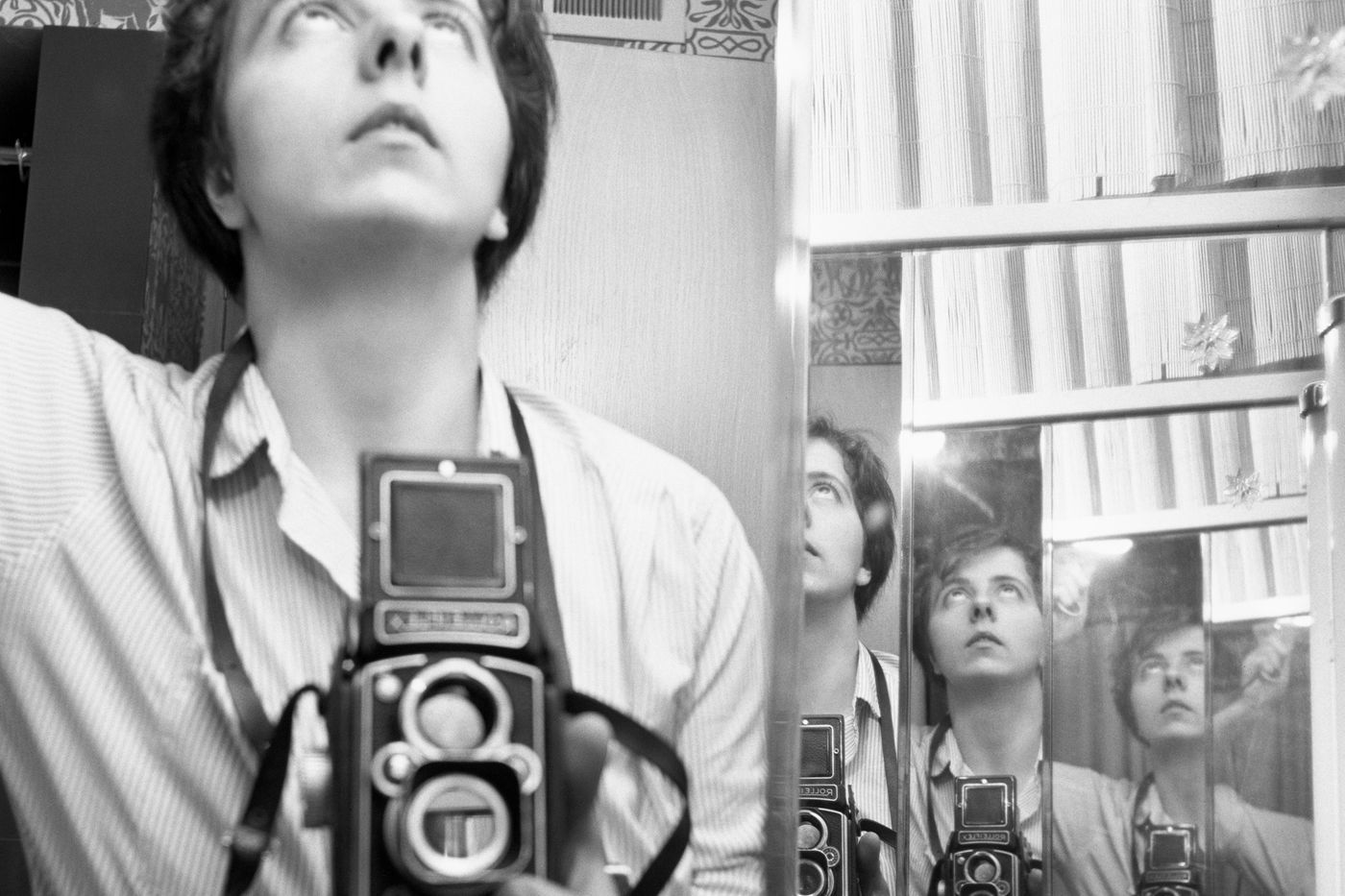 
And yet nothing could have happened. When John Maloof discovers in 2007 prints and negatives in the jumble he has just acquired for 400 dollars at auction, he does not yet imagine that he has just got his hands on a treasure that will change his mind. life and upset Vivian Maier’s place in the history of photography.

Some 100,000 negatives and more than 2,700 films later, a documentary devoted to his life, major exhibitions in the United States and Europe, the person, who died in 2009, preserves the secret of his existence forever. But the photographer’s talent takes on a singular dimension, which is once again underlined by this set presented by the Réunion des Musées Nationaux – Grand Palais at the Luxembourg Museum.

From the first steps, a series of self-portraits invites you to familiarize yourself with the long silhouette of the mysterious woman with the hat. She plays with the decor of the city, the circle of a mirror and the reflections of the windows, she still masters the shadows cast and uses mise en abyme to decline her existence to the world and claim, already, the acute consciousness. of his work as a photographer.

The vibrations of the city on the move

Presentations made, we accompany her, from the years 1950-1960, in the streets of New York or Chicago that she walks with long strides, dragging behind her the children she keeps. Mary Poppins of the picture, she appreciates in her work as a nanny the advantage of being able to be outside, the camera slung over her shoulder. With her eyes on the alert, she captures the vibrations of the city in motion and lingers in the interstices of a moving world to capture the essential, the almost nothing; the tenderness of a couple, a gesture of the hand, an elegant or sometimes curious posture, the nobility of a woman’s gaze or the weathered face of misery are all fragments of a fragile humanity. Everything happens there, between comedy and tragedy, the street is its theater.

Between her portraits and the world of childhood that she rubs shoulders with on a daily basis, the distance is just, she captures with the same acuity the looks, bodies and contortions of her models. Nothing is lost, either, when she explores the graphic horizons of the city or when she focuses on lost objects playing with the frame and the light of a window towards a little more abstraction, like a drawing of sound. job.

Faces from the street, poses from childhood, a feminine gesture, a grotesque pout, a detail or a perspective she makes a full art, each stroke of light is a trait of character. She does not need anyone when she photographs, everything is already there, not much to throw away, each image is a treasure of possibilities so much photography is expressed in a long process, shooting, development and printing; and the few contact sheets visible – we would have liked to see more – give the indication that she is rarely wrong, Vivian.

In the pantheon of “street photography”

She played a funny trick on us to go into history like that at the same time as we discover her, so late but with this disturbing impression that her place was there from the beginning alongside Helen Levitt, Robert Frank, Garry Winogrand or Diane Arbus, to name a few. It looks like a pantheon of the greatest representatives of the street photography and proves that she was right, a thousand times right to cling to her passion.

If this exhibition, despite a few blunders, lifts the veil of a work that promises to be colossal, the challenge will now be to know what can be done with this profusion of negatives, images in the making, how to show it as accurately as possible. and how also, for the custodians of this enormous photographic collection, not to overdo it and choose, in the end, what will definitely constitute Vivian Maier’s work of life. Which is not an easy task. To be continued. 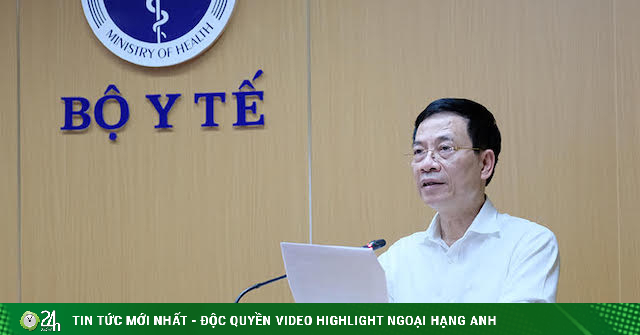 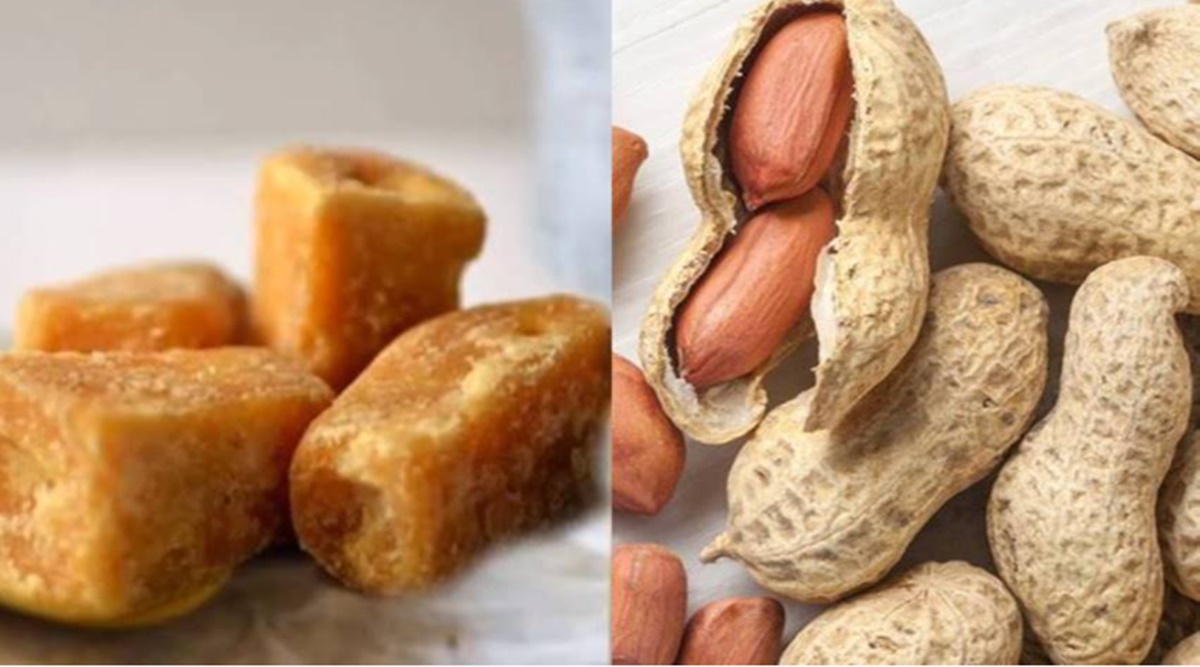