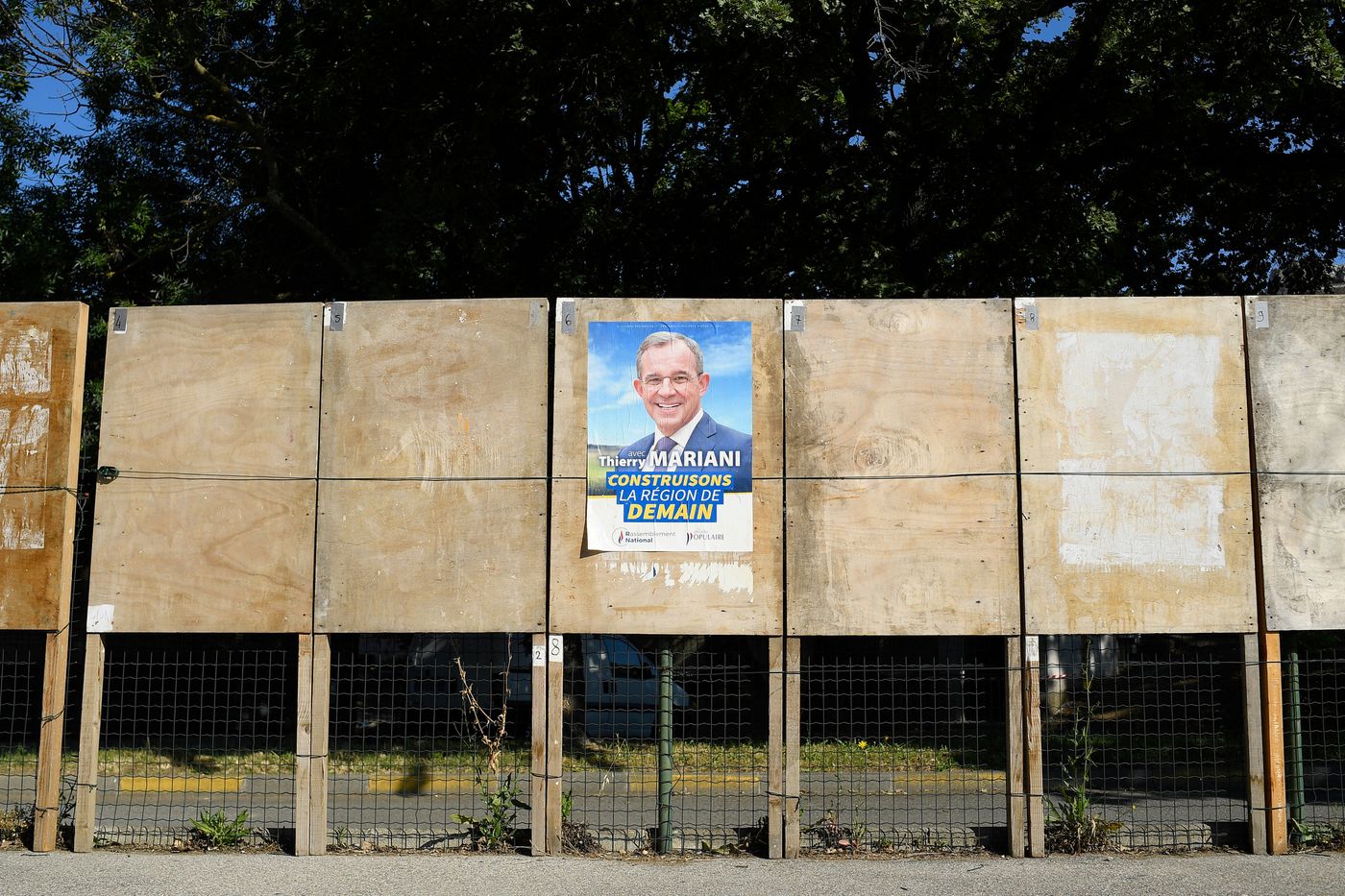 “We have succeeded in calming our relations, in bringing democracy to life in our differences. “ This April 23, 2021, Renaud Muselier is chairing the last plenary assembly of the Provence-Alpes-Côte d’Azur Region (Paca). From the podium, the outgoing president Les Républicains thanked his camp, but also took the time to greet the ranks of the far right. The only opposition that has sat since the December 2015 elections, where the left withdrew from the second round to block the National Front led by Marion Maréchal Le Pen.

→ ANALYSIS. Regional 2021: in Paca, Renaud Muselier facing a sling to the right

” With Christian Estrosi (who left his chair in May 2017, editor’s note), there was a form of verbal abuse (he had once called an elected RN “heir to Goebbels”). Relations with Renaud Muselier were less aggressive. We were able to work ”, notes Frédéric Boccaletti, elected president of the RN group after the departure of Marion Maréchal in 2017. Like him, his Marseille counterpart Franck Allisio – former member of the Republicans who went to the Front in 2015 – draws up the RN opposition “A positive assessment”: “We used the possibilities offered to us to make ourselves heard by being constructive”, he asserts.

Constructive, the far-right opposition? The argument almost makes Yannick Chenevard laugh, vice-president of the Region responsible for employment and first deputy mayor of Toulon. He describes “An opposition which deals with the foam, flies over the files, feeds the logic of the plot and is massively absent outside the plenary sessions. ” Opponents ” puppets », He said again: “Political life is serious, it requires working, acquiring experience, placing service to citizens above all else. It was not at all the case. “

In five and a half years of exercise, on the thousand reports voted in assembly and the some 4,000 files validated in standing committee, the RN voted 71% for, it abstained at 23% and voted 6 % against. “This is proof that we are not sectarian! “, analysis Frédéric Boccaletti. ” On the other hand, each time we proposed a motion or a wish, they were systematically rejected! And sometimes, the majority offered the same text three months later with the LR label … »Annoys his side Franck Allisio.

Someone close to Renaud Muselier quipped: “ The RN was smart enough not to vote against the common sense reports. But as soon as there was a symbol, a political scope that allowed them to spread their arguments, elected officials voted against. In committee, they were silent and in the hemicycle their interventions were unrelated to regional competences.. “

→ READ. Regional in Paca, LR and LREM activists in disarray

During the term of office, the opposition group of 42 councilors lost ten members. Internal differences that Frédéric Boccaletti minimizes in “Little ego quarrels”. But basically, the regional adviser who leads the list of Thierry Mariani in the Var enjoys seeing it grow “The fishpond” of his party in Paca: ” Our elected officials do not have to be ashamed. In 2015, they were new. This new generation has learned. Many are renewed. They will be there to manage the region tomorrow. If in the hemicycle the RN opposition has been discreet, the Var assures it, this term of office has allowed the party to train future executives. 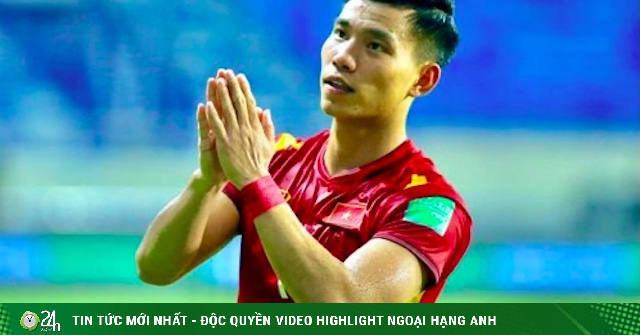