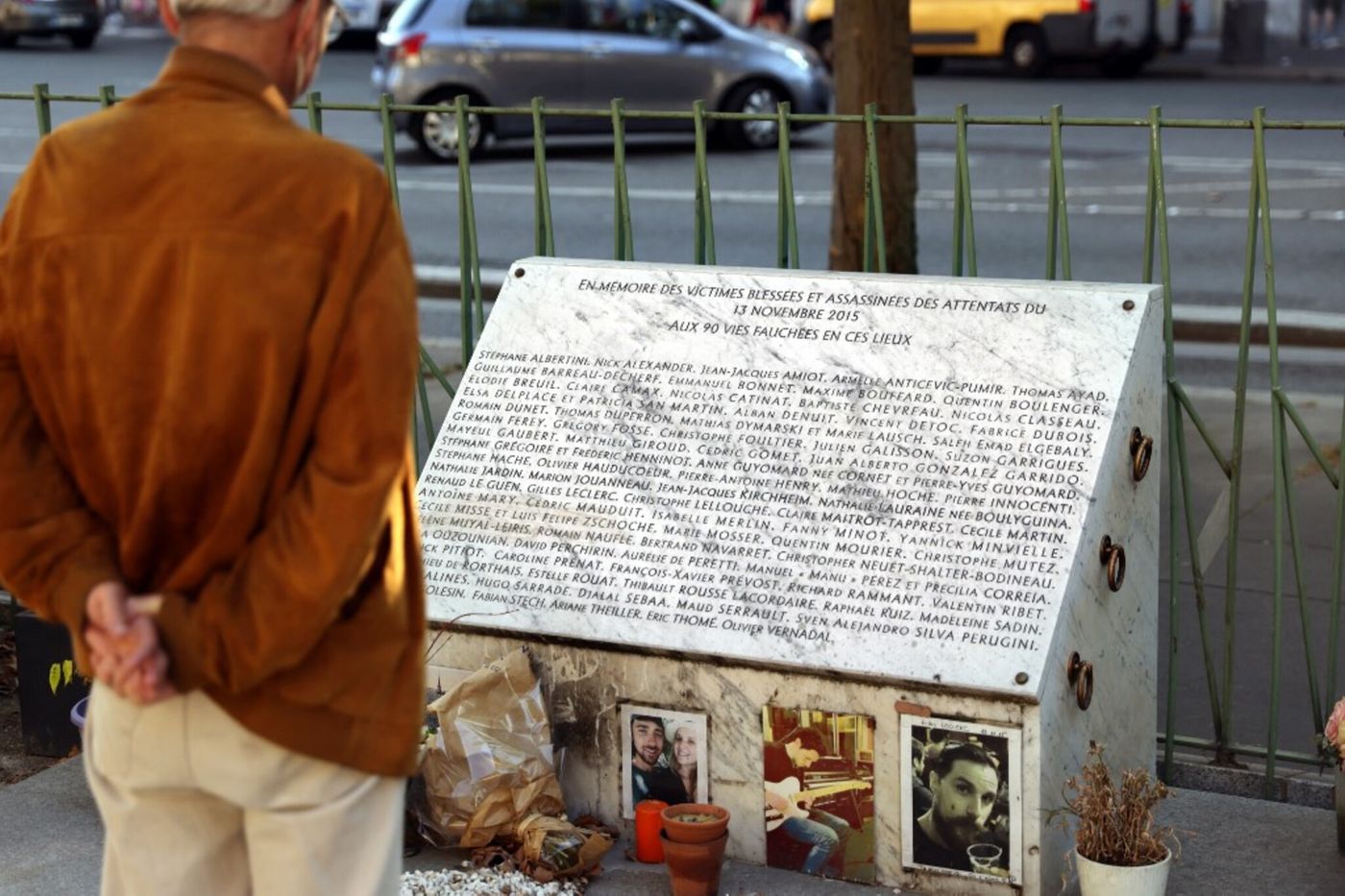 Anne should have been 30 on December 16, 2015. “She was a young girl full of cheerfulness, attentive to all the people around her. She knew how to tell people that she loved them and she gave of herself to make others happy. ” A concentrate of pain at the bar.

The trembling voice of a gray haired man come to tell “The unspeakable”. A father who talks about his daughter and his son-in-law, Anne and Pierre-Yves. One of the many parents who told the Paris Assize Court about their shattered life on November 13, 2015.

The calls that ring in the void

That evening, Anne and Pierre-Yves are at Bataclan, Jean and his wife on Reunion Island. Both thousands of miles away. But everything goes very quickly when disaster strikes. A simple phone call from a friend to tell them that Pierre-Yves and Anne are at the Bataclan where “Something serious is happening”.

→ RECIT. At the trial of the attacks of November 13, the survival instinct of the survivors of the Bataclan

As for all parents, whose children were at this concert or on terraces in Paris, the same expectation begins. Calls on a cell phone ringing in the void. The news channels to which we hang on, hoping to see the face of our child among the haggard survivors. But that evening, no image of Anne and Pierre-Yves on the screens. Just that phone call in the night to announce their death to the family.

The following ? It’s a kind of long nightmare where everything seems unreal. And this confrontation with everything that recalls these two lives abruptly interrupted. In the days following the tragedy, Jean and his wife go to their daughter and her husband’s apartment.

“We had the impression that they had left a few moments ago and that they were going to come back. In the apartment, we also found a lot of little post-it notes that Pierre-Yves left with Anne. We kept the one where he said to her: I love you ”, says Jean, before addressing the men sitting in the box without looking at them. “Some victims are able not to feel hatred. It’s not my case. Pierre-Yves was shot several times in front of Anne who fell to the ground and was killed. “

At the helm, Stéphane talks about Hugo. “My little loustic. “ A handsome young man seen on the screens of the Assize Court. Stéphane also tells about those hours trying to find out in which hospital his son is. Before a friend anesthetist calls him. “He told me: I found Hugo and I have something terrible to tell you”, remembers Stéphane who, like the others, talks about this unthinkable visit to the Forensic Institute.

And from this “ lady with red eyes who told me: “you’re lucky: you’re going to be able to see Hugo”. It has not always been possible for others. Sometimes I just showed a hand sticking out of a sheet. “ Hugo, he only received a bullet in the femoral artery. “My son was on a stretcher. He seemed to be sleeping ”, his father whispers.

In the words of these two fathers, we measure that the terrorist act is an earthquake with multiple aftershocks, carrying fear, incomprehension or guilt in people who live with this religion in the name of which death has been sown in the world. Bataclan. Jean says that in the Parisian hotel where he stayed after the attack, he met Yasser, a young man injured at the Bataclan café. “We talked a lot with him and his family. And they told us: what the terrorists did was not the Islam that we are being taught. They felt responsible for the death of my son when one of theirs had also been targeted ”, says Jean.

→ CHRONICLE. Witnessing is both telling others and telling yourself

Stéphane remembers that, in the days following the tragedy, he took his second 3-year-old son to the nursery. “And there, one of the childminders burst into tears. She said to me: I beg your pardon. She was scared to death for herself and her family ”, tells this father. The fear of possibilities “Retaliation” from Stéphane after the death of his son. “I told him that I will never amalgamate”, explains Stéphane.

In these terrible hours, these parents also crossed paths with immediate and often constant benevolence over time. Jean talks about this associative volunteer with so precious comfort in the moment, “And who continued to take news in the following years”. Stéphane, he did not forget this call to SOS doctors during the weekend, when he began to waver with his wife.

“Barely 30 minutes later, a doctor arrived. He had lost his son at the age of 15. He said: “if anyone can help you, it’s me” ”, remembers Stéphane, also paying tribute to François, this official of a ministerial crisis center. “Our compass for all the hard-to-do formalities. “ François who has us “ also helped for the life after “, and although it was not provided for in the texts, he too kept in touch with this family of endless sorrow. 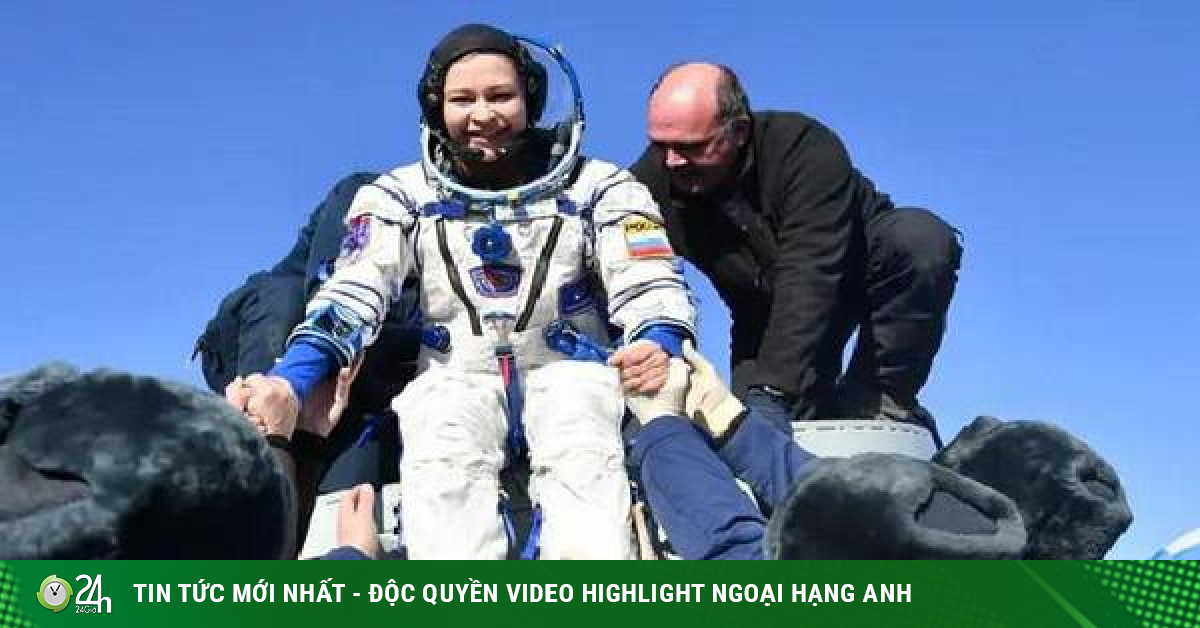 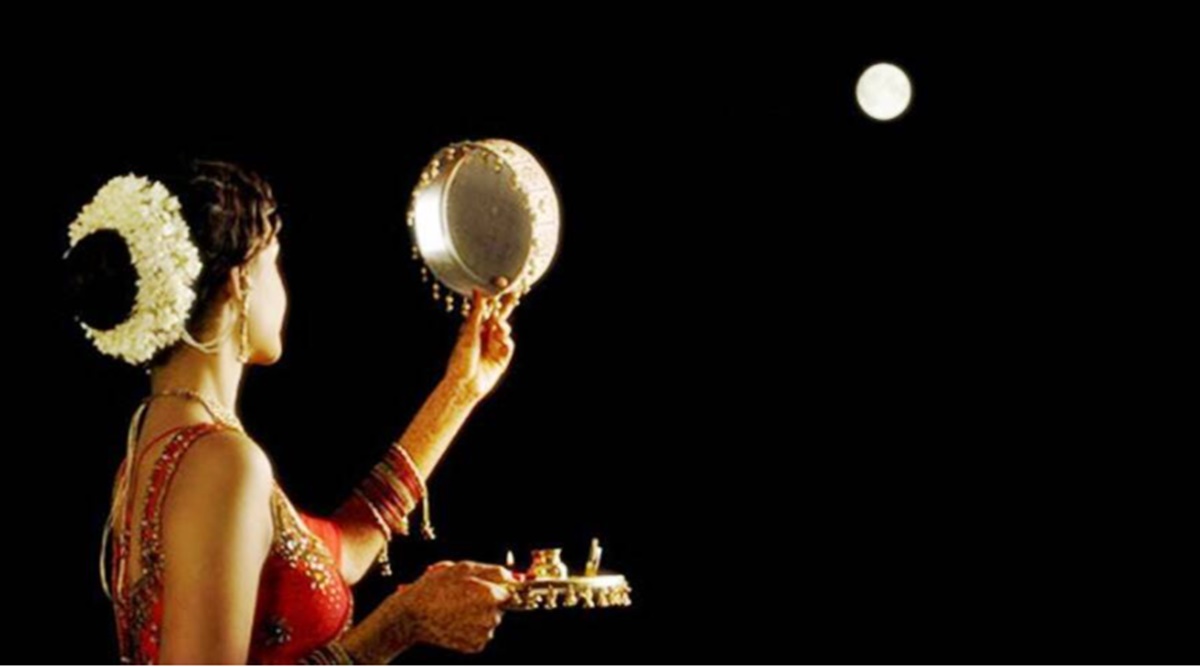