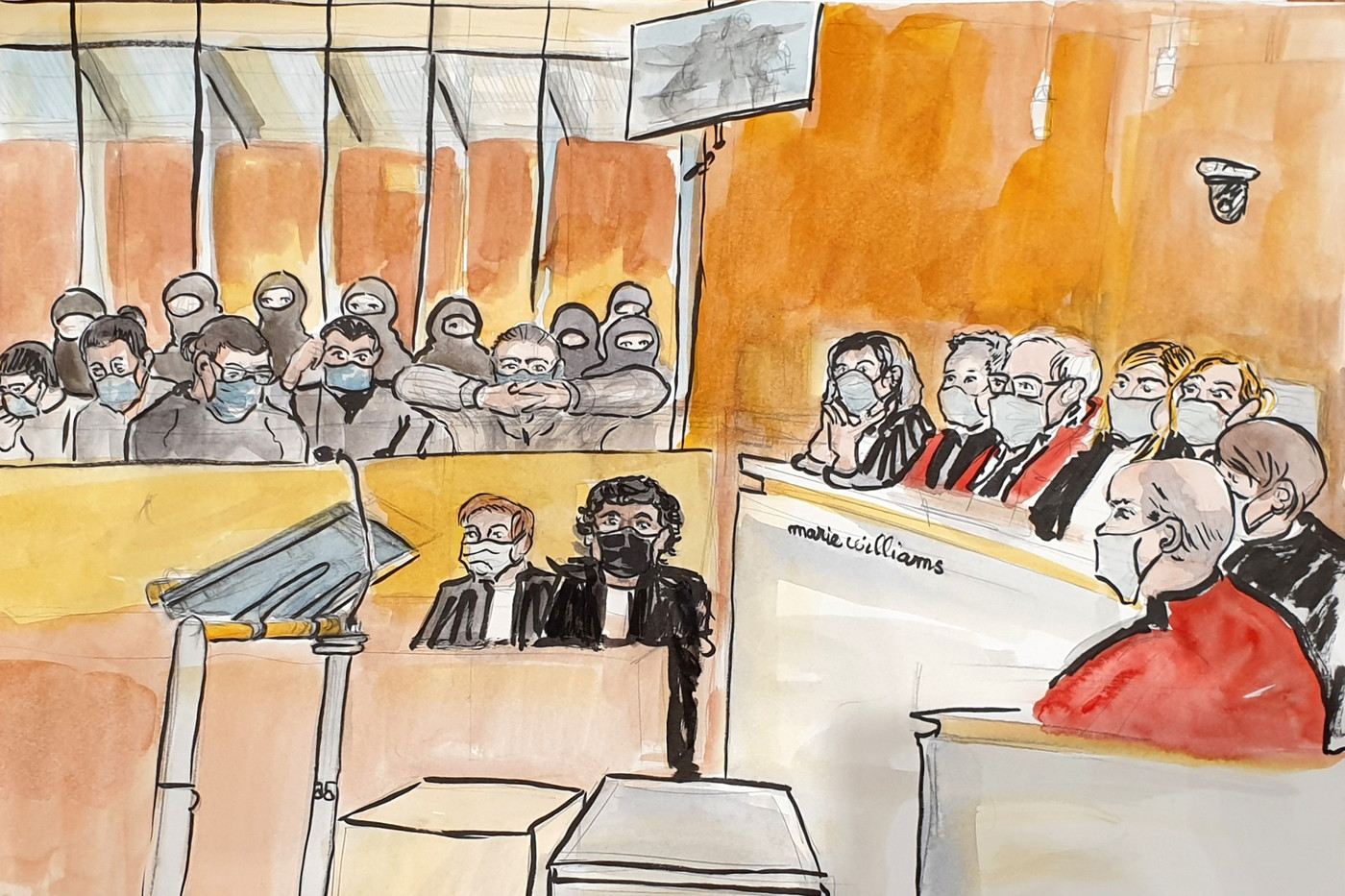 After these two and a half months of trial and this verdict, the question may arise: given the “historic” nature of the January 2015 attacks, did the anti-terrorism justice not want to fill the box of the accused to the maximum? by catching in its nets individuals whose actions were more a matter of common law delinquency? While being severe for defendants close to Amedy Coulibaly, the decision of the Assize Court clearly points to certain weaknesses of the prosecution. “The judges just said that half of the defendants had nothing to do in the box for an anti-terrorism trial”, estimates Sharon Weill, lecturer in international law at the American University of Paris.

The first lesson is that the Assize Court refused to hit hard and in all directions as had invited it, last week, the national anti-terrorism prosecution. In accordance with his requisitions, life has certainly been imposed on Mohamed B., a very close friend of Amedy Coulibaly, presumed dead in Syria. The court also handed down a thirty-year prison sentence against Hayat Boumeddiene, the wife of the terrorist who fled to Syria, where she is still believed to be alive.

While life imprisonment had been demanded, it was the same thirty-year sentence that was imposed on Ali RP, presented by the prosecution as the ” right arm “ the killer of Montrouge and the Hyper Cacher. The Court found that he had, “In a concrete and detailed manner, provided decisive logistical assistance”. Right after the verdict, her lawyer announced that she would do “Obviously” call. The judges also had a heavy hand (13, 18 and 20 years in prison) for three other relatives of Amedy Coulibaly, having in particular had repeated contact with him in the days preceding the attacks.

But a major fact concerns six defendants who were tried for criminal association with a view to a terrorist enterprise (AMT). Now widely used, this offense makes it possible to prosecute individuals who, without being the direct perpetrators of an attack, were able to provide them with logistical assistance knowing that this support could be used for terrorist purposes. This was one of the main challenges of the trial for these six defendants, suspected of having looked for weapons for Amedy Coulibaly. The hearings highlighted the weaknesses of the prosecution because it did not appear obvious that these accused were aware of the radicalization of Amedy Coulibaly, nor the fact that he could commit attacks with these weapons.

→ READ. Trial of the 2015 attacks, the defendants in their role of “second knives”

In the end, the Assize Court was sensitive to the arguments of the defense by reclassifying the facts for these six people and by condemning them for a ” conspiracy “ simple, without terrorist character. The Court did not find in them “No conviction or ideology of a radical type”, nor “No adherence to any terrorist ideology that could have motivated” their actions. The penalties apply accordingly: while the prosecution had mostly requested double-digit penalties, the Assize Court opted for a range ranging from four to ten years.

“The victims did not expect heavy sentences at all costs”

It is therefore an ultimately balanced judgment that was rendered by judges who were not, as some defense lawyers feared, trapped in emotion. ” These magistrates were able to sort out the accused. And that’s a good thing, including for victims who weren’t expecting heavy sentences at all costs, but wanted to understand what happened. », Says Me Claire Josserand-Schmidt, lawyer for the French Association of Victims of Terrorism.

For Denis Salas, this trial also testifies to “The spirit of independence” judges of the special assize court. “And above all of the extraordinary democratic interest of the judicial debate at the hearing, underlines this magistrate, who chairs the French Association for the History of Justice. The investigation file and the prosecution’s requisitions gave the truth. But it is the public and contradictory debate at the hearing that has brought to light another truth, the democratic legitimacy of which is much more important. “