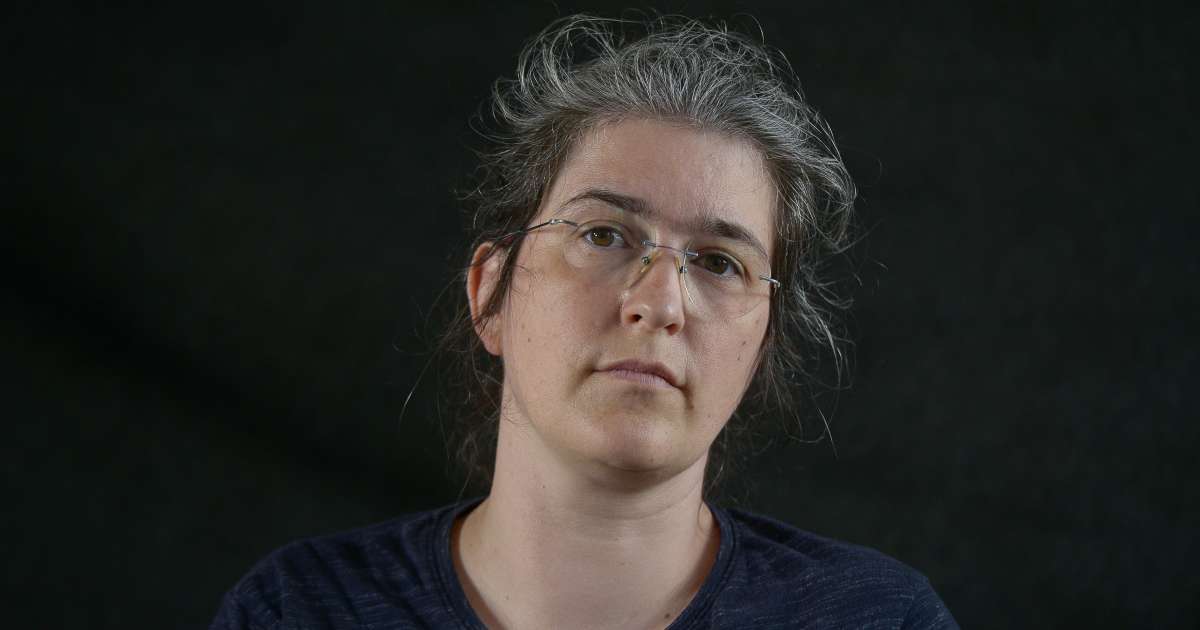 Ecological questions are now everywhere – in what you consume (and no longer consume), in the political programs for which you vote (or not), in our relation to the animal race, in our choices of civilization …

Every fortnight, the EcoloObs newsletter offers you a selection of our best articles devoted to the environment, its advances and controversies. Sign up!

Invited this Sunday, May 23 to the Week-End des Possibles, co-organized by the GoodPlanet Foundation and “l’Obs”, the founder and director of the L214 association, Brigitte Gothière returned to her commitment. According to her, there is an urgent need to change the system and stop eating meat. She answers our questions.

How has your outlook on animals evolved?

When I was young, I kept what I would call “polite distance” from animals. Until I was 20, I had no relationship with them. And it’s a comic book discovered thanks to my companion [Sébastien Arsac, cofondateur de L214], “The White Lama” by Alejandro Jodorowsky who made me realize that when we eat meat, we kill an animal and that with our everyday actions, we can cause pain, sadness and death, even unintentionally.

Tanguy Pastureau: “We absolutely cannot laugh at ecology. That’s why I like to laugh about it ”

In 2008, with my partner, we created L214. In the slaughterhouses, we caught the terror of animals in the face, and in their eyes, we recognized emotions that we humans can also feel. Since then, I have been a vegan.

Should we absolutely stop eating meat? And decrease?

Sure, that’s a start, but let’s face it, we like to make excuses for ourselves. Even if we do not eat meat from factory farming, the system is still based on the death of animals. The farmer creates a kind of bond with the animals, then, because “it’s too good to eat meat”, he sends them to the slaughterhouse. It’s a kind of betrayal. And organic slaughterhouses, slaughter conditions do not change much for animals. They are always put to death with electric current, a piercing rod or gas.

Descending, guilty, theoretician … And you, who is your green tribe?

And I did not speak of the condition of the breeders, who are over-indebted, nor of 90% of the workers in the slaughterhouses, who suffer from musculoskeletal disorders. Ultimately, this meat system harms everyone, from a health, environmental, social and animal point of view. The animal question is at the intersection of many other issues.

Plants are also sentient beings, as we know more and more. Yet you eat it …

The question in veganism is how to create as little damage as possible around you. By consuming 100% vegetable, we ultimately consume less vegetables than by consuming meat. Because animals have also eaten grass or cereals. When we eat a steak, we also eat the vegetables that the beef has eaten. If you want to save plants, eat 100% plant-based, you will save a lot more, while also sparing animals.

Are the actions of the public authorities sufficient to change the system?

Not at all, quite the contrary. We are always in this idea that meat is necessary. Watch the controversy over vegetarian menus in Lyon canteens [le maire écologiste Grégory Doucet a décidé d’instaurer des repas sans viande – mais avec œuf et poissons – dans les cantines scolaires de sa ville]. Fortunately, more and more schools are starting to offer vegetarian menus in canteens, so that students have a choice.

“Punitive ecology”: itinerary of a caricature which impoverishes the debate

Do you understand the criticisms, sometimes severe, on your association?
Our mode of action is very peaceful, and our goal is to reverse the worst. We show the reality of what is happening through videos, serious and documented files. Dialogue with pastoralists can be difficult because at the head of agricultural unions, at FNSEA in particular, the actors are disconnected from their base. Any criticism of the food model is considered a criticism of the agricultural model, of theagribashing. However, we do not denounce people but a system. 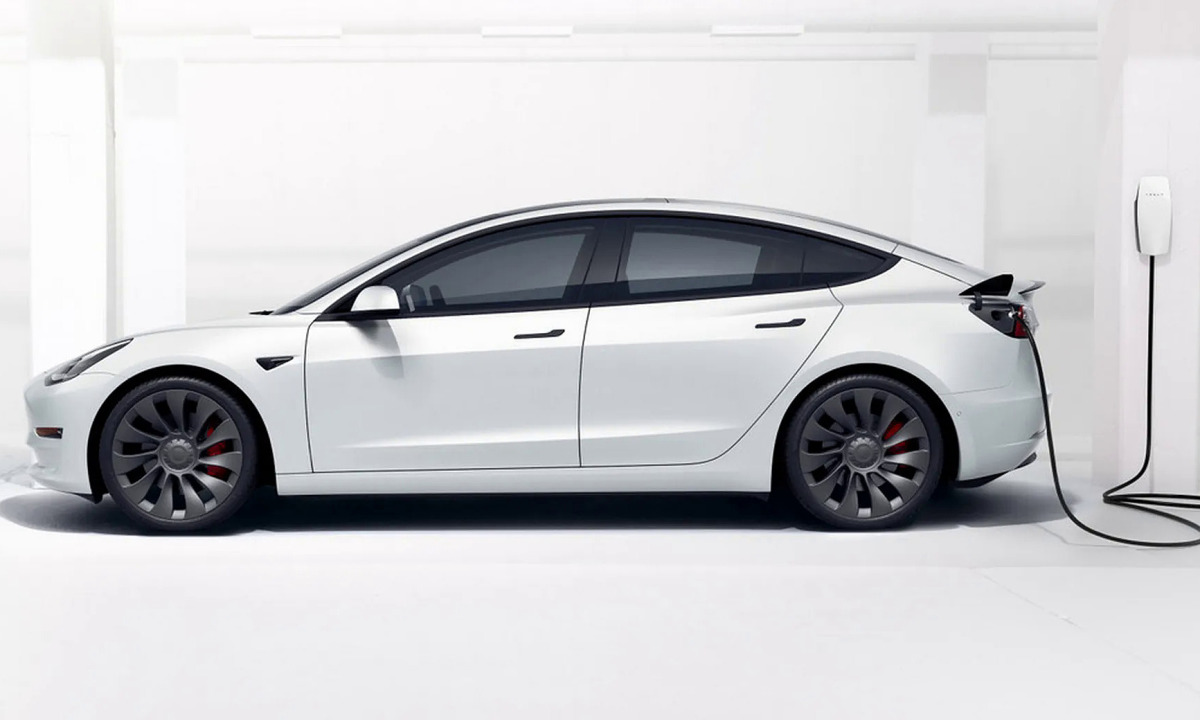 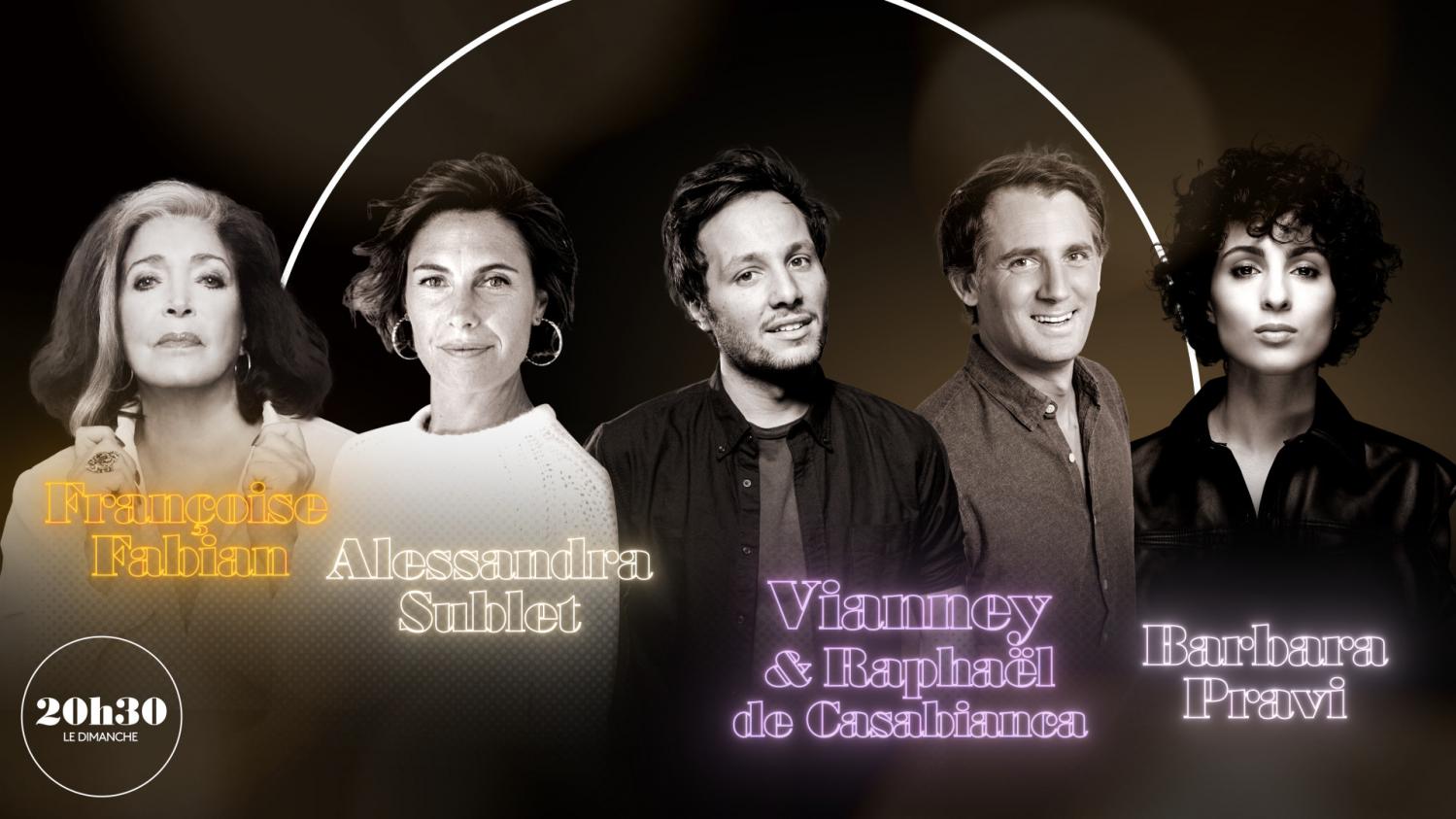