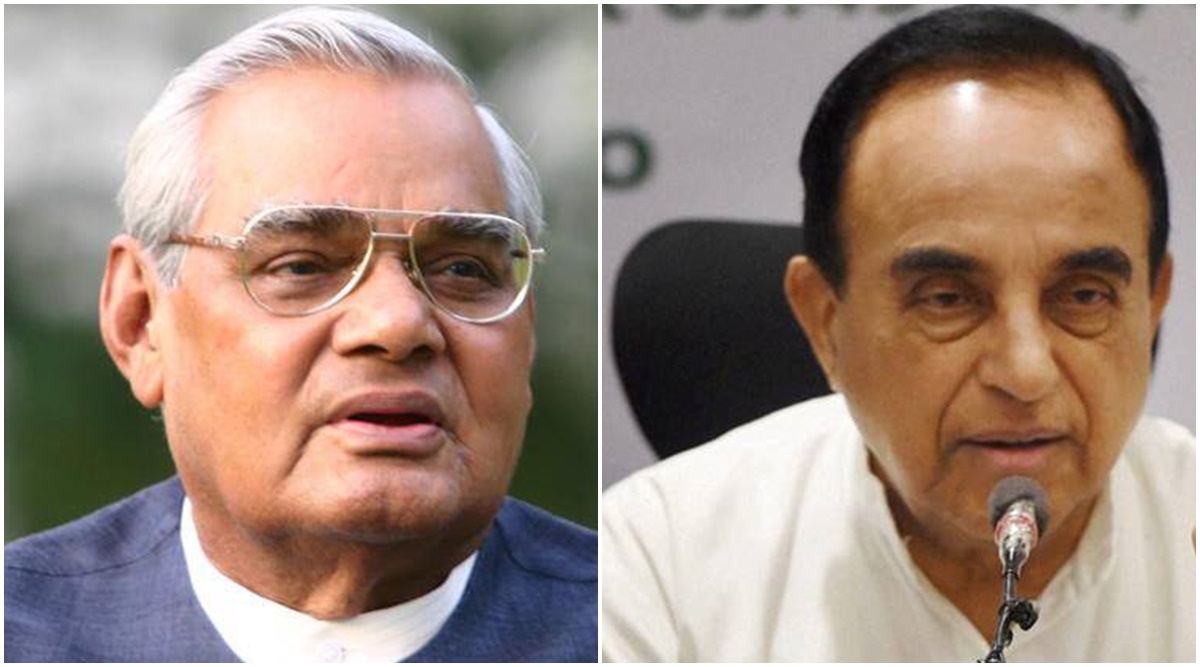 Vajpayee taught to wear dhoti: Subramanian Swamy taught at Harvard University. In the year 1970, he left his job and returned to India. The biggest reason for his return home was Jayaprakash Narayan, who was opening a front against the Indira government in those days and was engaged in uniting the opposition. When Swami returned to India, his age was only 31 years.

Apart from all the leaders of Jan Sangh and RSS, especially Nanaji Deshmukh and Dattopant Thengadi, he also grew close to Atal Bihari Vajpayee. Swamy himself says that in the early months of 1970 and 1971, not a day went by when he did not talk to Vajpayee. It was Vajpayee who taught Swami to wear a dhoti.

Vajpayee felt threatened by Swami: Famous writer and journalist Vinay Sitapati writes in his book ‘Jugalbandi: The BJP Before Modi’ that in those days Vajpayee was trying to strengthen his hold in the party. He felt threatened by a rapidly emerging master. Swamy was coming closer to the RSS. He was also given the important responsibility of preparing the economic draft for the Jana Sangh.

Was advised to stay away from Nanaji: The second thing that bothered Vajpayee was his closeness to Swamy’s maternal grandfather Deshmukh, who sent Swamy to the Rajya Sabha in 1974. Atal Bihari Vajpayee disagreed with Nanaji Deshmukh on many issues. Subramanian Swamy says that ‘Vajpayee told me bluntly that I should not live with Nanaji. That’s when my troubles with Vajpayee started. Swami, citing one of the reasons for the tussle between Nanaji and Vajpayee, says that ‘Vajpayee used to do less work, but remained in the eyes of everyone, this was disliked by Nanaji. Once Nanaji had said, we bring the crowd, we lay the carpet and all the credit goes to Atalji.

Vajpayee said – we have no relation with Swami: There are two more reasons for the rift between Subramanian Swamy and Vajpayee. Swamy’s wife Roukshana Swamy writes in her book ‘Evolving with Subramanian Swamy: A Roller Coaster Ride’ that Subramanian Swamy went underground during the Emergency. He was also suspended from the Rajya Sabha. Raukshna says that we wanted to file a petition against this action on Swamy and went to Appa Ghatate who is looking after the legal issues in Jana Sangh. He said that Vajpayee clearly said that distance should be kept from Swami, he has no relation with us.

Rokhna writes, ‘After this I also met Vajpayee and asked him about the advice given to Ghatate. On this, he said that Jana Sangh has been defamed because of Swami. Claiming TA-DA in a wrong way without going to Parliament. Raukshna writes that in reality, Vajpayee did not want to help Swami. That’s why the talk was made.

Deemed it appropriate to lose the government, Swamy was not made a minister: The tussle between Subramanian Swamy and Vajpayee reached a point in 1999 from where it was difficult to return. Vajpayee’s government was at the center and Jayalalithaa was supporting him. In return she wanted two things. First- Vajpayee should make Subramanian Swamy the Finance Minister and secondly, the then Karunanidhi government of Tamil Nadu should be cracked down. Vajpayee was not ready for both.

And Swami played the trump card: Annoyed by his neglect, Swami ran the trump card. He organized a tea party, in which Jayalalithaa and Sonia Gandhi were seated on a table. It was in this party that the script to topple the government of Atal Bihari Vajpayee was written. Jayalalithaa withdrew support. The Vajpayee government could not prove its majority and the government fell by one vote. Although Vajpayee returned to power later, he remained at loggerheads with Subramanian Swamy for life. 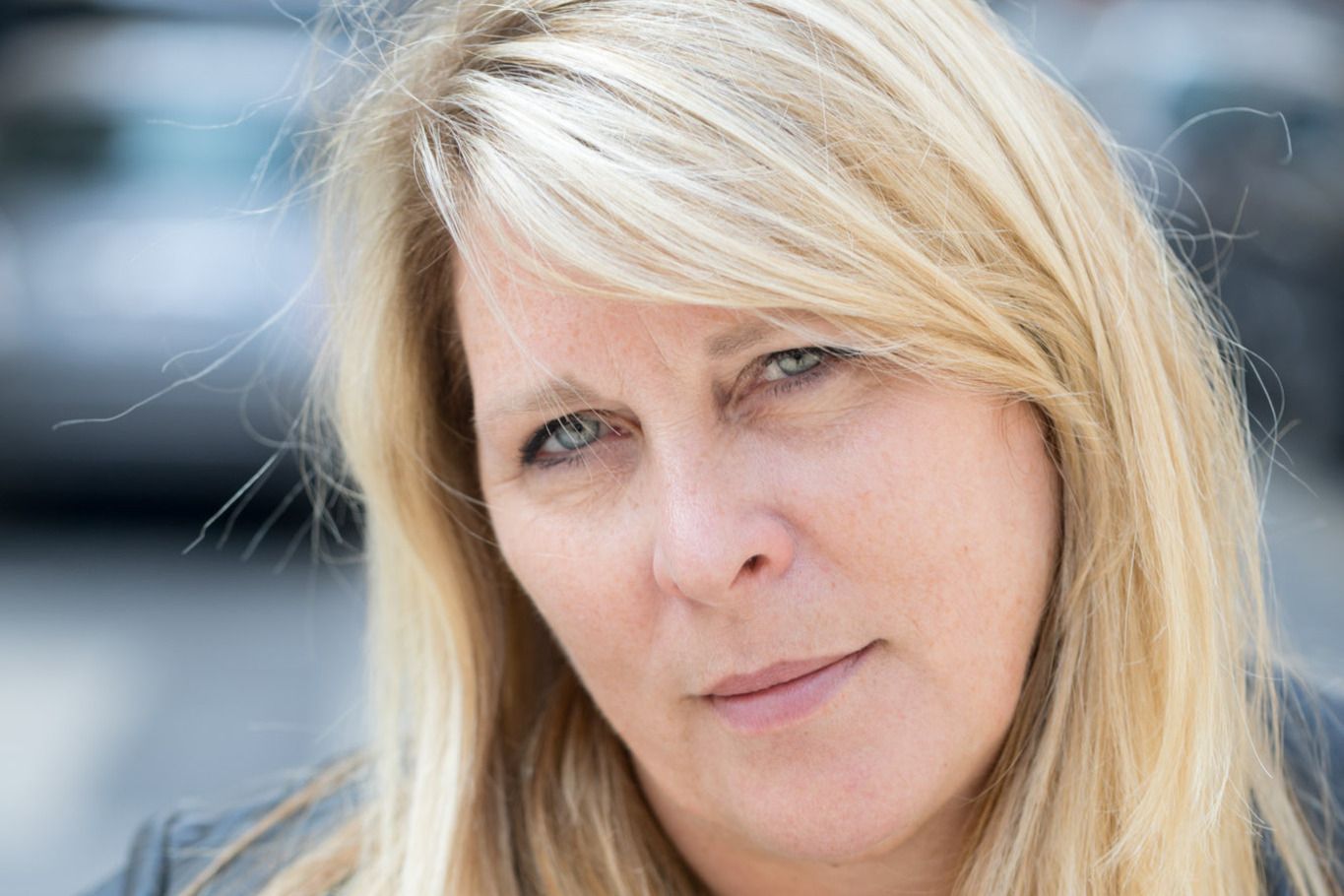