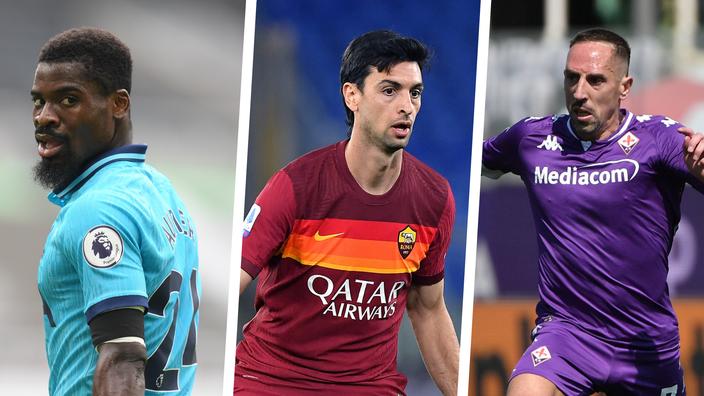 The transfer market closed on Tuesday August 31 at midnight. But the clubs can still strengthen themselves by drawing among the free players.

Despite the closure of the transfer market, the formations still have the possibility of supplementing their workforce by recruiting a free player. In view of the quality of the elements available, there is no doubt that some of them will take advantage of this to strengthen themselves. Quick review of potential good deals.

This is not the job that has the longest list. However, several good goalkeepers are still free. The best known, and arguably the best of them, is Sergio romero, the ex-porter of Manchester United. After a white season in 2020-2021, his contract was not extended with the Red Devils. At 34, the Argentine international (96 caps) is still capable of providing valuable services to a club of a good level; not to mention all the experience he can bring to a group. A great deal to seize! Other goalkeepers may attract the attention of teams like the experienced ones. Willy Caballero (39), who has just left Chelsea, Antonio Mirante (38 years old), left free by AS Rome, Yohann Pelé (38 years old), who saw his Marseille adventure end last June, or the former member of the France hopes team Zacharie Boucher who came out of an experience in Greece, at Aris Salonika, and Yoan Cardinale (27 years old), free party of OGC Nice.

Read alsoMbappé-Griezmann, symbols of a transfer window of madness

At the right side position, Serge Aurier (28 years old) stands out as the most interesting player. The Ivorian international (66 caps), who wanted a change of scenery this summer, has just been released from his contract by Tottenham and thus finds himself free to engage with the club of his choice. There is no doubt that the defender trained at Racing Club de Lens is already arousing envy. Rafael (31), who passed through the ranks of Olympique Lyonnais, is also available after terminating his contract which linked him to İstanbul Başakşehir in the middle of August. Another good right-back who could make the good days of many formations.

On the left, there are more names but a priori less talent. Kwadwo Asamoah, which comes out of a few months’ experience with Cagliari, looks like a good pick. The 32-year-old Ghanaian is expected to receive offers. As Milad Mohammadi (27 years old), available since the termination of his contract with La Gantoise. The Iranian international (37 caps) is in the prime of life and is coming out of a full season (32 Jupiler Pro League matches, 1 goal, 5 assists). Other players can be cited in this post: Neil taylor (32 years old), who wore the colors of Aston Villa, Yuto Nagatomo (34 years old), who defended the OM jersey in 2020-2021, or the ex-Bordelais Maxime Poundje (29 years old) and former LOSC Pope Souare (31 years).

Read alsoLigue 1: the good and bad students of the transfer window

In the axis, the potential good deals are numerous. A time tracked by the Olympique de Marseille, David Luiz (34) has not yet found a new destination. In view of his credentials, his talent and his experience, the Brazilian should soon be joining a new team; and this despite a more than mixed experience at Arsenal. His former friend with the Gunners Shkodran Mustafi (29 years old) is also available after having experienced several difficult months on the side of Schalke 04. The German is among others tracked by Levante. Other defenders shouldn’t have a hard time signing a new contract. This is particularly the case of Nicolas nkoulou (31), who has played for Torino for the past three seasons, former Manchester City and Valencia player Eliaquim Mangala (30 years old) and ex-Monegasque Jemerson (29 years). Also note the names of the Georgian international Solomon Kvirkvelia (29), former Borussia Dortmund defender Neven Subotic (32 years old) and Argentinian Mateo musacchio (31), who wore the colors of AC Milan for three and a half years.

In the midfield, several elements are likely to attract the attention of clubs. In the first place, Nabil bentaleb who is free after the end of his adventure with Schalke 04. The 27-year-old Algerian was tipped to join Genoa this summer but the two parties had not finally reached an agreement on the duration of his contract. It would still be followed by various trainings. Jack wilshere (29), a former great hope for British football, is also available. His chronic fragility – he has chained injuries for many years – seems to cool the clubs somewhat. He is currently training with Como in Serie B, hoping to join an elite Italian team in the coming weeks. Clement Grenier (30 years old), too, has not yet found a taker. Several weeks ago, rumors suggested a return to Olympique Lyonnais. His profile combining versatility and technique should suit teams looking for mastery in midfield. The Brazilian international (8 caps) Fernando is also free after the end of his Chinese experience. At 29, he should be able to find a club. His compatriot Ramires (34), who played for Chelsea, has been without training since November and his departure from Palmeiras. Also note the names Gonzalo Castro (34), former member of Borussia Dortmund, and ex-Marseillais Charles Kaboré (33 Years).

Read alsoWhat are the 10 biggest transfers of the 2021 summer transfer window?

If some clubs are looking for creativity or percussion in the last thirty meters, they should be able to find their happiness among the free players. Franck Ribery (38) is still looking for a team. The French winger can still render great services as his 2020-2021 season with the Viola attests: 2 goals and 6 offerings in 29 Serie A matches. It is announced close to Hellas Verona. Hatem Ben Arfa (34 years old), who has multiplied short-term experiences in recent years, is also available. Capable of bursts, it would not be surprising to see him join a formation lacking offensive quality; like the Girondins de Bordeaux last season. Javier Pastore (32 years old) is also found on the market. El Flaco recently reached an agreement with AS Rome to terminate its contract. His repeated injuries can slow down the ardor of some formations, but his talent remained intact should seduce more than one. The Belgian guy Kevin Mirallas (33 years old), German Marko Marin (32 years old), Mexican Giovani Dos Santos (32 years old), Argentinian Diego perotti (33 years old), Ivorian Salomon Kalou (36 years old), Italian Sebastian giovinco (34 years old) or the French Samir nasri (34 years old) and Paul-Georges Ntep could also be of interest to clubs.

When it comes to center-forwards, the list goes on. Radamel Falcao (35 years old) has just terminated his contract which bound him to Galatasaray. The Colombian could bounce back in La Liga, at Rayo Vallecano … Unless another club manages to convince him. Although 37 years old, Carlos Tévez, who comes out of a new experience at Boca Juniors, should also stir up envy, in South America or elsewhere. Croatian Mario mandzukic (35 years old), Ivorian Wilfried Bony (32 years old), the British Andy Carroll (32 years old) and Daniel sturridge (32 years old), Spaniard Fernando Llorente (36 years old), or even the Portuguese Eder (33 years old) and the Senegalese Demba Ba (36 years old), are all players likely to come and strengthen teams in the coming weeks. Great business in prospect! 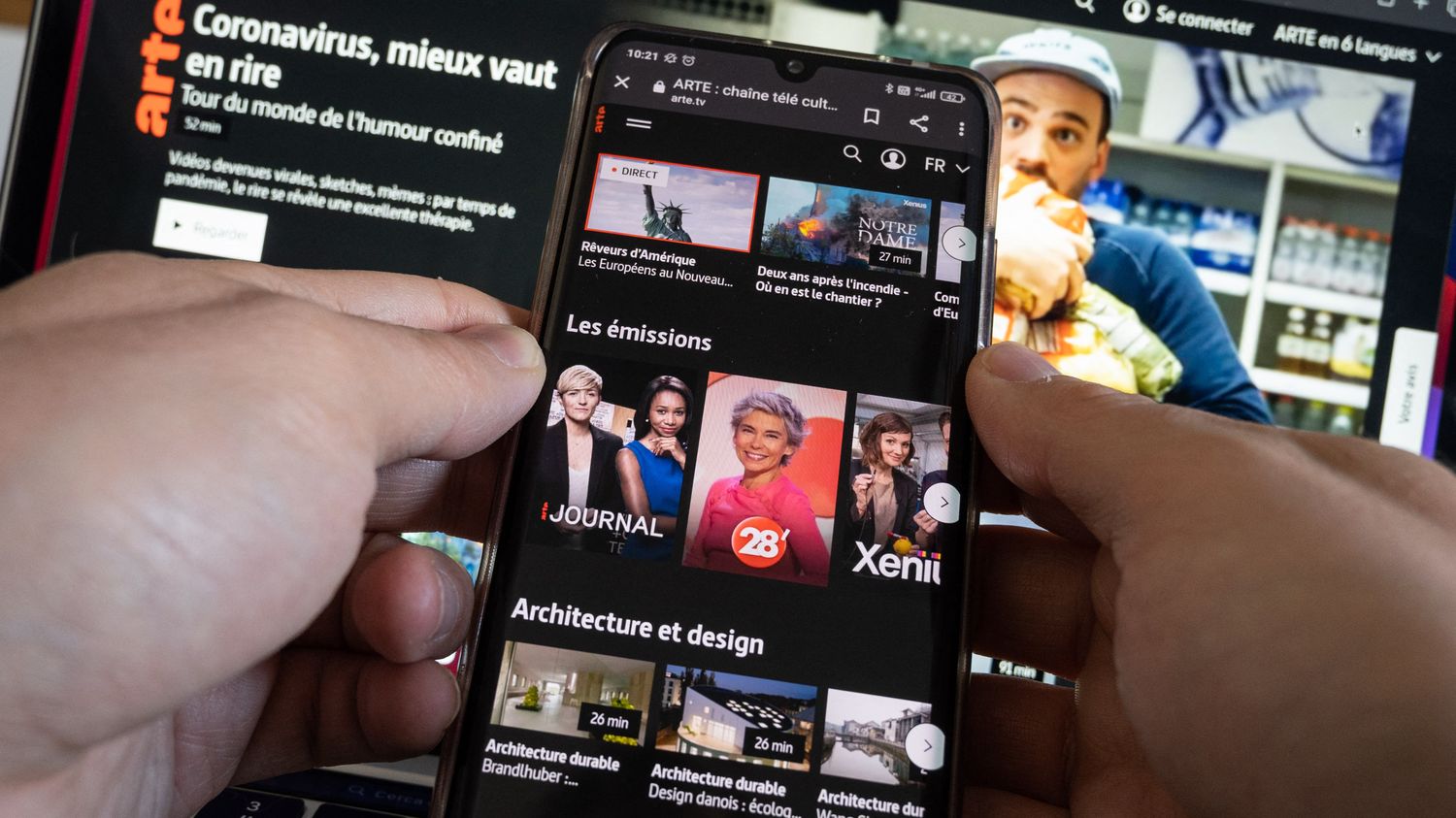 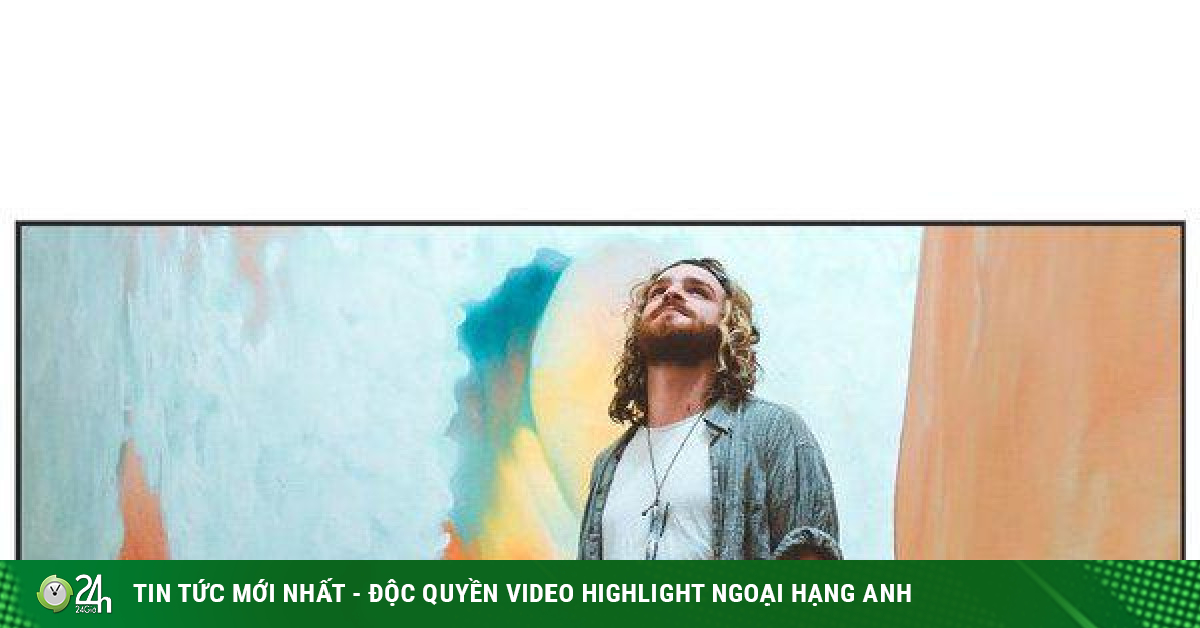