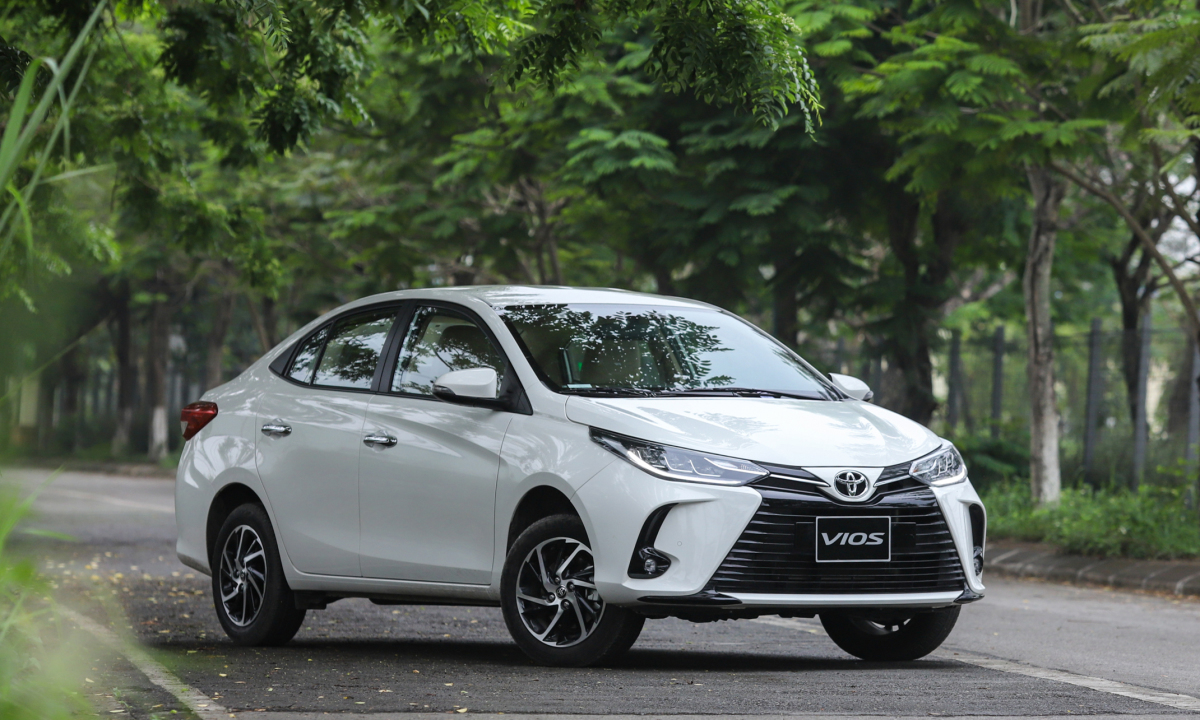 Entering July, many firms launched a new stimulus package “preferential registration fee” in part or in whole. In fact, this is a way to attract other customers instead of announcing discounts, which has happened continuously since February until now because of the decline in purchasing power due to the impact of the Covid-19 epidemic.

Honda’s motobike 100% discount on registration fees for all versions of the 7-seat CR-V CUV line priced at VND 998-1,138 million. With a 10% registration fee in Ho Chi Minh City, the corresponding reduction is 99.8-113.8 million VND. At the dealer, customers who buy Honda CR-V also receive an additional package of accessories. Particularly for CR-V 2020, the reduction is up to 200 million VND.

The Honda representative added that customers who enjoy promotions under this program (100% registration fee discount) will not be entitled to other incentives under the previous agreement between the customer and the distributor, except for the with the consent of the distributor.

Assuming that before Honda offers this incentive, the buyer gets a discount of 80 million from the dealer, the discount will be 100 million according to its program. In case the agent accepts the agreed reduction of 80 million VND, the customer will enjoy a combined incentive of 180 million VND.

VinFast also offers a 100% discount on registration fees for three Fadil models priced at VND 425-499 million, bringing the car price to VND 336 million. Similarly, the electric car model VF e34 priced at VND 690 million is also eligible for a deposit of VND 50 million and cannot be refunded, canceled or changed to another model. For customers who have previously made a deposit of 10 million VND, if they add another 40 million VND, this offer will be applied from now until July 15.

The Lux SA2.0 series is not eligible for registration fee incentives, but discounts are 80-100 million VND depending on the version, directly deducted from the selling price.

Toyota wants to increase the consumption of Vios mainstream car by supporting a part of the registration fee worth 30 million dong and deducting it directly from the car price, applicable to 3 versions E MT (478 million), E CVT ( 531 million) and G CVT (581 million). In June, the company also reduced prices by the same number for Toyota Vios.

The Wigo and Rush series do not offer registration fee incentives but are given a package of accessories, warranty and material insurance worth VND 20 million and VND 8.7 million, respectively, but cannot be converted to cash or deducted from the car price.

Mitsubishi, except for Triton, apply a support of 50% of registration fee for all models of the company: Attrage, Outlander, Xpander, Xpander Cross, Pajero Sport and give an extra air purifier. The incentive level ranges from 19-68 million VND depending on the version and model of the car.

In addition to the above brands, many other brands also have preferential programs for July car prices:

Volkswagen cash discount and 200 million advance fee support for Passat BlueMotion High (VIN 2018). Polo line 2020 priced at 695 million is given 11 million in material insurance. The Tiguan Elegance series costs VND 1,699 billion and is given a 100 million accessory package. All can be converted and deducted directly from the car price.

Subaru continue the promotion program like in June. The main car line of Forester sales was reduced by 159 million VND in the iL version, to 969 million VND. The other two versions, iS and iS EyeSight, decreased by 99 million and 79 million, respectively, to 1,119 billion and 1,209 billion respectively.

Nissan No preferential policy in July. Particularly, the new Navara pickup line imported from Thailand at the dealer is being given accessories or cash worth 10 million VND. Representative of Truong Hai, the company that distributes popular brands such as Kia, Mazda, Peugeot said that it is calculating the level of car price support for customers in July but has not given a specific number. 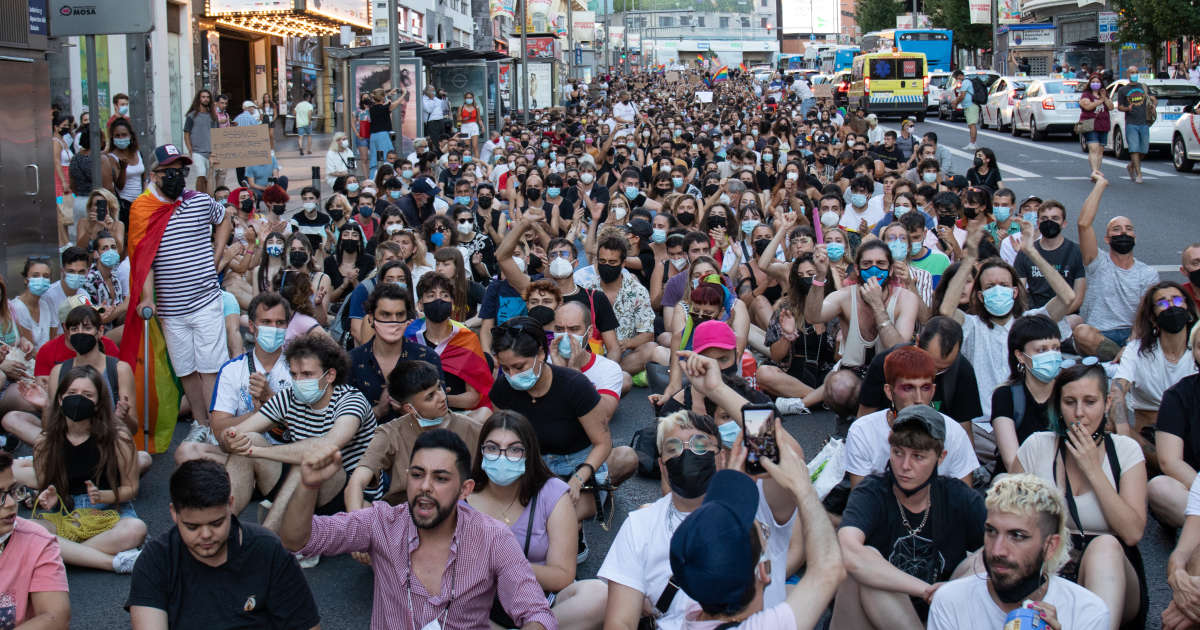