Some legislative texts are the result of a long road. Promulgated on Thursday, August 24, Law 2021-1104 of August 22, 2021 will open the market for the sale of certain automotive spare parts. The measure, which aims to lower parts prices, should, however, only have marginal effects.

A sharp rise in the price of parts

What is the background to this development? French law indicates that under the title of model and design law and copyright, visible parts (bumpers, windshields, lights, mirrors, hoods, fenders, etc.) are protected: also , the manufacturer has control over distributing these parts to repairers.

However, their prices had increased significantly since the late 1990s. Between 2019 and 2020, it suffered an average increase of 8%, worsening the general cost of property damage by almost 7%. An increase that owes a lot to the technical complexity of the various parts: motors in the electric mirrors, sensors installed in the windshields, bumpers, etc.

In July 2011, the Competition Authority opened an investigation. This had established that the manufacturers held a legal monopoly on more than 70% of sales of parts and are in duopoly with the equipment manufacturer on the remaining 30%. “More than a dozen bills, including that in the mobility orientation law, have attempted to modify the system, notes a good connoisseur of the sector. But each time, the manufacturers have succeeded in countering them ”. The latter, in order to maintain the comfortable margins achieved in this activity, argue that their investments in research and development are protected.

In 2019, while the attempts to appease the anger – relating to purchasing power – of the yellow vests had put forward the bill, it had been twice challenged by the Constitutional Council. It is finally the Climate law which introduces a “repair clause”, allowing a little liberalization of the market, following the example of the current practices in, at this time, a dozen countries of the European Union. Unsurprisingly, the most liberal states in the sector are those which do not have a highly developed industrial sector, with the notable difference of Germany, a country of powerful car manufacturers but where the market is already more open.

The glazing parts, the first concerned

In 2012, the Competition Authority recommended lifting “In a progressive and controlled manner” restriction for spare parts intended for repair. This is what will happen from 2023, but in a very measured way.

From 1er January of this year, equipment manufacturers, whether original equipment – those who participated in the assembly of the new vehicle – or independent, will be able to market the glazing parts. “In practice, this is already happening, notes an observer. And the amounts for repairing the glazing are not very important ”. This liberalization will therefore have little effect.

For other visible spare parts (optical parts, mirrors, etc.), equipment manufacturers who have participated in the original equipment may market the parts, like the manufacturers. “At this stage it is too early to say to what extent the OEMs will be willing to compete directly with the manufacturers they supply”, observes Franck Le Vallois, Managing Director of the French Insurance Federation (FFA).

Finally, all equipment manufacturers will be able to produce and market these parts at the end of a period of ten years from the registration of the design or model of the part, against twenty-five years today. “This text goes in the right direction, adds Franck Le Vallois, however, the ten-year period remains too long to have, in the short term, a real effect on the inflation of the cost of spare parts “. The insurance world would have preferred the deadline to be only five years for the law to have any real effect. While giving supporters of greater liberalization of the spare parts market a sign of progress, the legislator largely wished to spare the manufacturers. 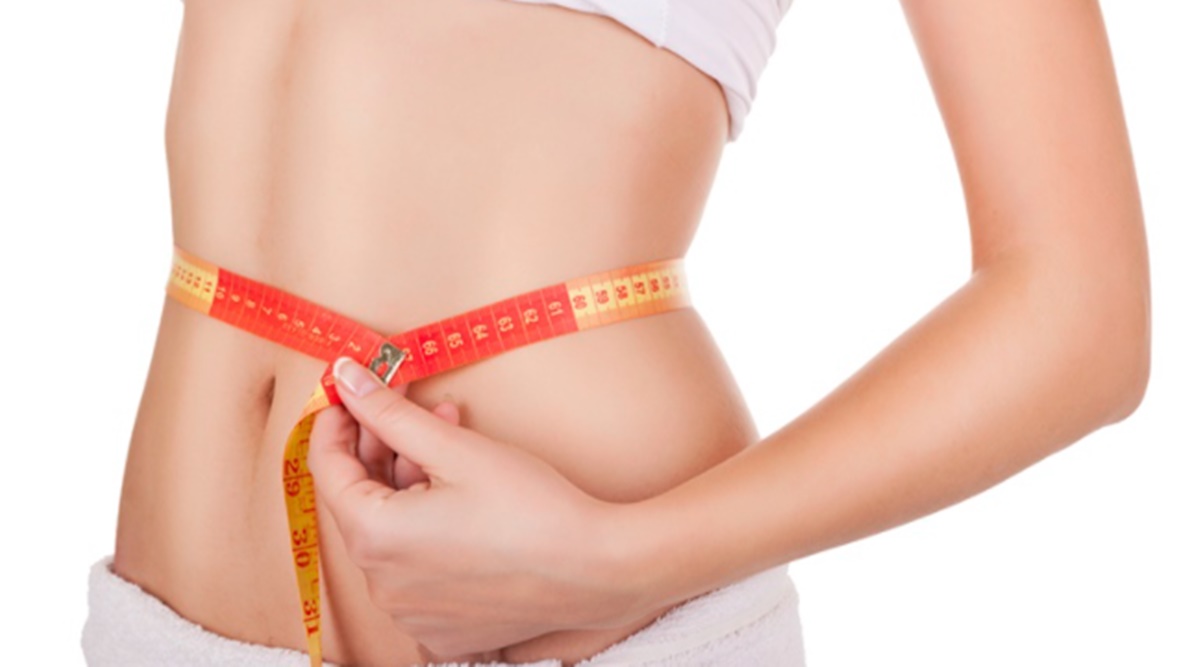