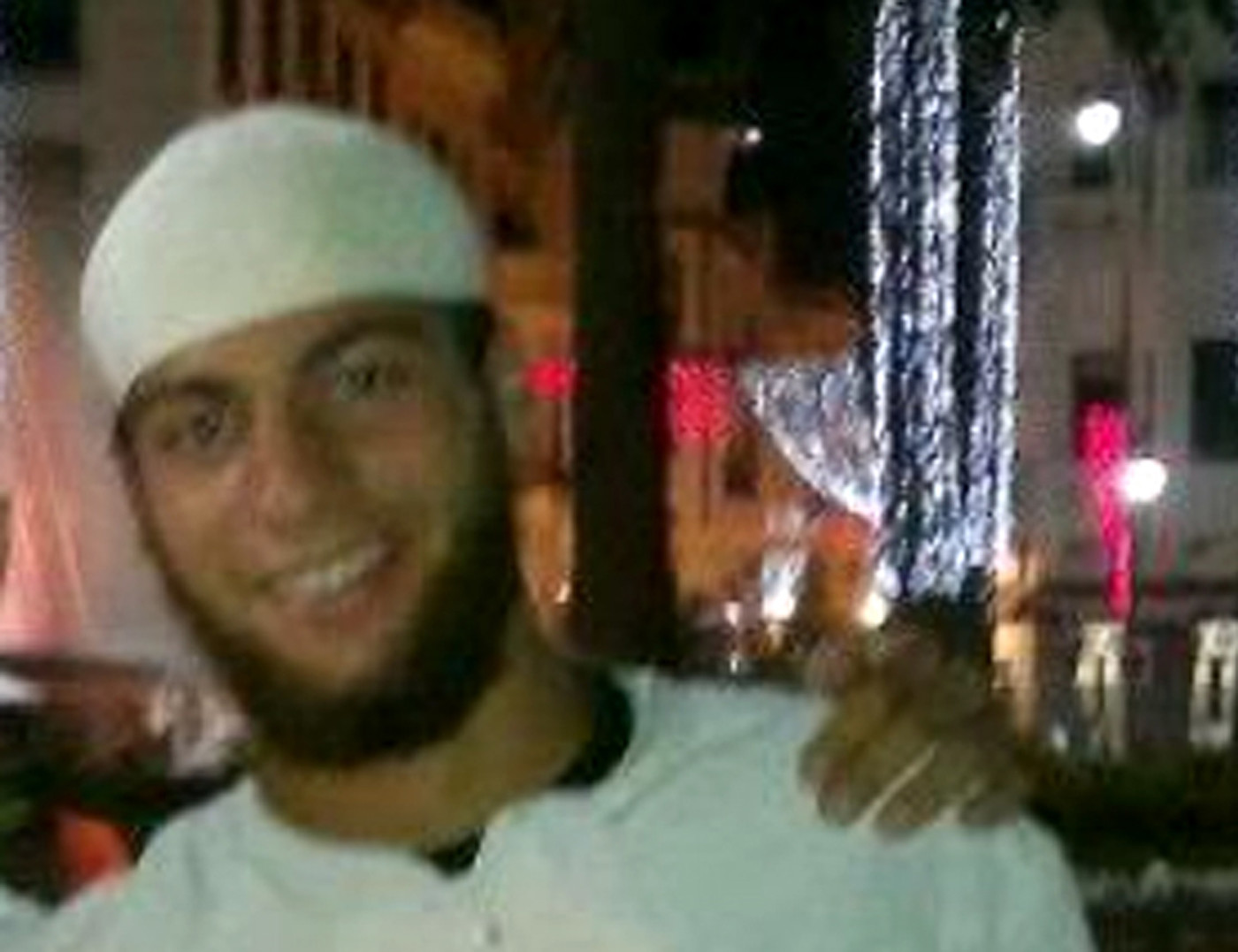 In parallel to the resumption of the trial of the January 2015 attacks, on Monday November 16, 2020, the failed attack on a Thalys Amsterdam-Paris on August 21, 2015 opens. But this time it is not only accomplices who appear at the bar, but also the main accused: Ayoub El Khazzani. His itinerary provides a better understanding of the connections between the attacks organized and committed by the Islamic State in 2015-2016.

From drugs to Islamism

Born in September 1989 in Tetouan, Morocco, Ayoub El Khazzani moved to Spain in 2007 with his parents, brothers and sisters. In Madrid, the young man is noticed by the police for drug trafficking. According to his older brother, Imran, his religious practice was irregular at the time and he drinks alcohol, uses cocaine and goes to nightclubs.

Their religious radicalization has been documented since their installation in 2012 in the difficult El Saladillo district of Algeciras, whose port serves the Strait of Gibraltar between Spain and Morocco. The two brothers are then known to spread hateful messages and calling for jihad in Syria. Imam of the Al Taqwa mosque in Algeciras, Imran will also be expelled from Spain in February 2014 because of the extremism of his sermons.

As early as 2013, Ayoub El Khazzani would have participated in Ceuta, a Spanish city on the other side of the Strait of Gibraltar, in a meeting intended to raise funds for jihadists, and above all expressed his desire to go to Syria. Finally, in 2014, he moved successively in January in France and then in May in Belgium, probably with his sister Oumaima, in the Molenbeek district in Brussels.

According to one of his football friends who will follow him from Spain to France, it was prior to this move that Ayoub El Khazzani would have changed his attitude, no longer smoking cannabis, no longer shaking hands with women and even avoiding their attendance, most often wearing traditional Islamic clothing. According to another testimony, he would consider his brother Imran as a mentor who got him out of alcohol and drugs.

Finally, on May 9, 2015, Ayoub El Khazzani flew to Turkey before staying in Syria from May 20 to 29. His hearings allow us to reconstruct how his recruitment and training took place. It was through social networks, by commenting on videos, that he came into contact with a member of the Islamist state. He allegedly gave him step by step directions as well as the contact details of a smuggler to cross the border between Turkey and Syria.

There, he was allegedly questioned by a hooded person, asking him in particular who could vouch for him. The next day, the individual reportedly told him that the Islamist state had enough fighters there and that they did not need him. Ayoub El Khazzani reportedly replied that he was determined, ready to die. He would therefore have been picked up so that he could train with experienced combatants, while the other jihadist apprentices present would have continued their training for land combat. His mission: an attack in Europe.

After four days, considered fit for handling weapons, he was escorted back to his point of departure in Turkey. His return to Belgium takes place via the Greek island of Chios in the Aegean Sea (July 18), Serbia, Hungary, Austria and Germany (August 6). Ayoub El Khazzani makes this journey on the Balkan migration route with Abdel Hamid Abaaoud, under whose orders he is placed. Coordinator of the attacks in Europe in 2015, the latter was killed during the police operation of November 18, 2015 in Saint-Denis.

Back in Belgium, Ayoub El Khazzani spends two weeks in an apartment before taking action on August 21. The trial will have to determine in particular the role and the responsibility of the intermediaries who escorted him or supplied him with the weapons for the attack. Another question: had the three American soldiers been targeted upstream? This is in any case what the interested party has advanced in his hearings. 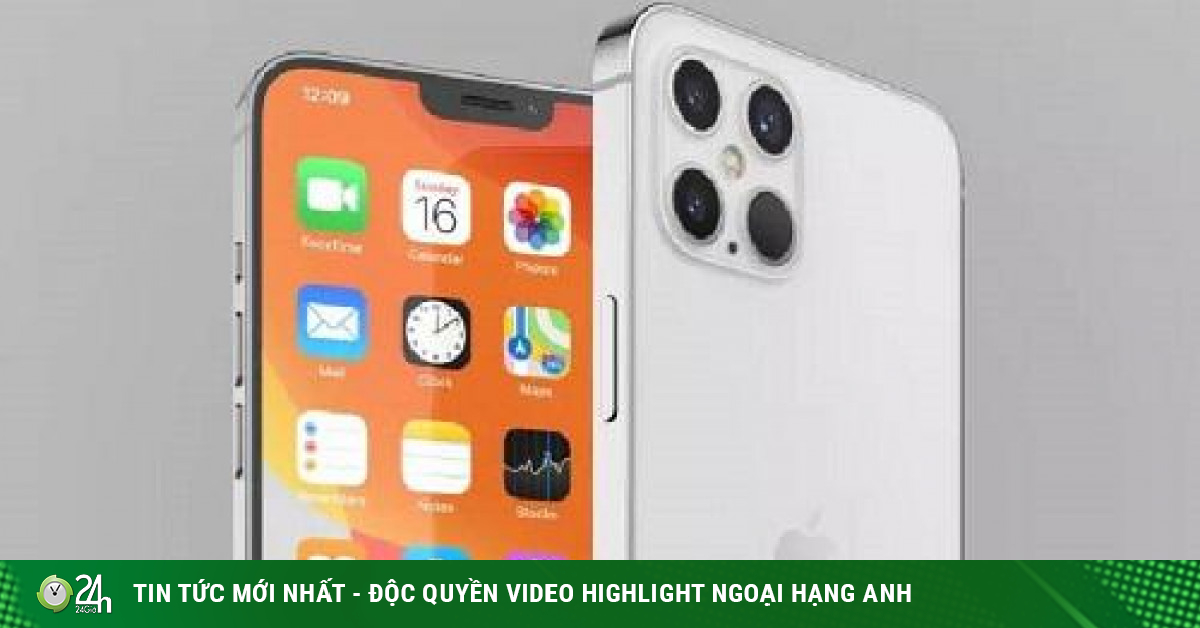