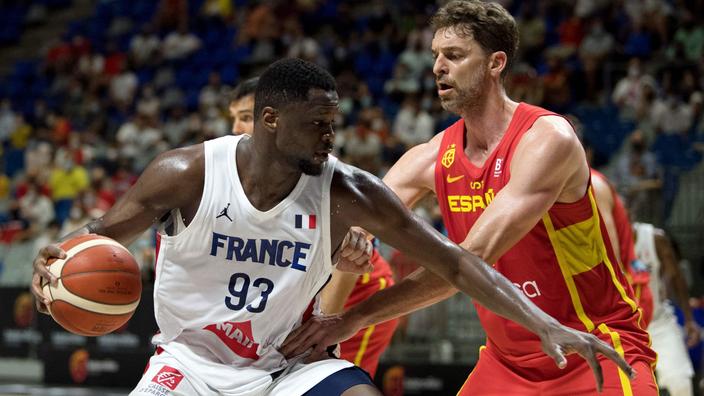 For their first Olympic preparation match, the Blues bowed in Malaga against the Spanish rival (86-77), a little too short physically and deprived of Rudy Gobert, Nicolas Batum and Thomas Heurtel.

To find the trace of a last confrontation between the French and the Spaniards, it was necessary to go back to nearly five years, in the quarterfinals of the Olympic Games in Rio in 2016, and the victory of Spain 92 to 67 for the last match of Tony Parker in the jersey of the Blues. The French have since returned to the World Cup podium in 2019, third after beating the United States in the quarter-finals, and the Spaniards won the world title in China two years ago.

The two selections met Thursday evening in a preparatory match for the Tokyo Olympics (July 23-August 8), where the two teams will aim for the podium. The Spaniards already had two friendlies in their legs against Iran (victories 88 to 61 and 96 to 53) and dominated the French in Malaga.

Fournier and De Colo were not enough

After a first quarter mastered by the French (23-16, 8th), the Spaniards led by Pau Gasol (7 points), Ricky Rubio (16 pts) and Rudy Fernandez (11 pts), took control of the debates, especially on the rebound (17 points on second chance against 9 for the French) and at three points (43% against 35%). Evan Fournier’s 20 points and Nando De Colo’s 17 points, the two best scorers in the game, were not enough.

Nicolas Batum’s teammates, who will join the group on Friday in Paris, came out of an intense block of physical preparation in Pau and Vincent Collet was limited in rotation, with eleven players lined up on the scoresheet, but Paul Lacombe is not not come into play. The Spaniards, with a more substantial bench made the difference (43 points from the bench against 26 for the French). The French, joined by Rudy Gobert in Malaga and logically preserved Thursday evening, will try to take their revenge on Spain on Saturday evening (8:30 p.m.) at home this time in Paris-Bercy, before flying to Japan the next week. 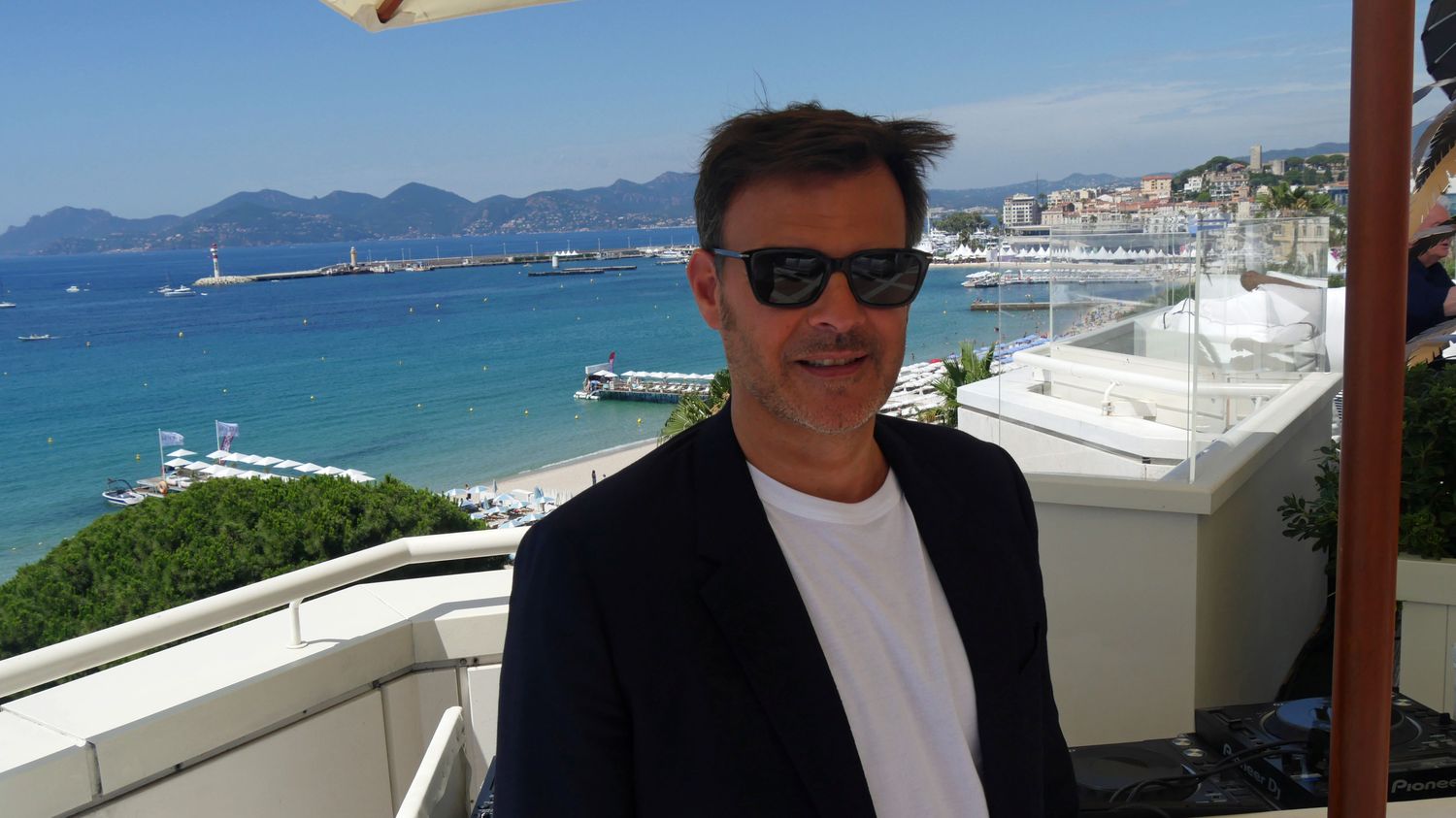