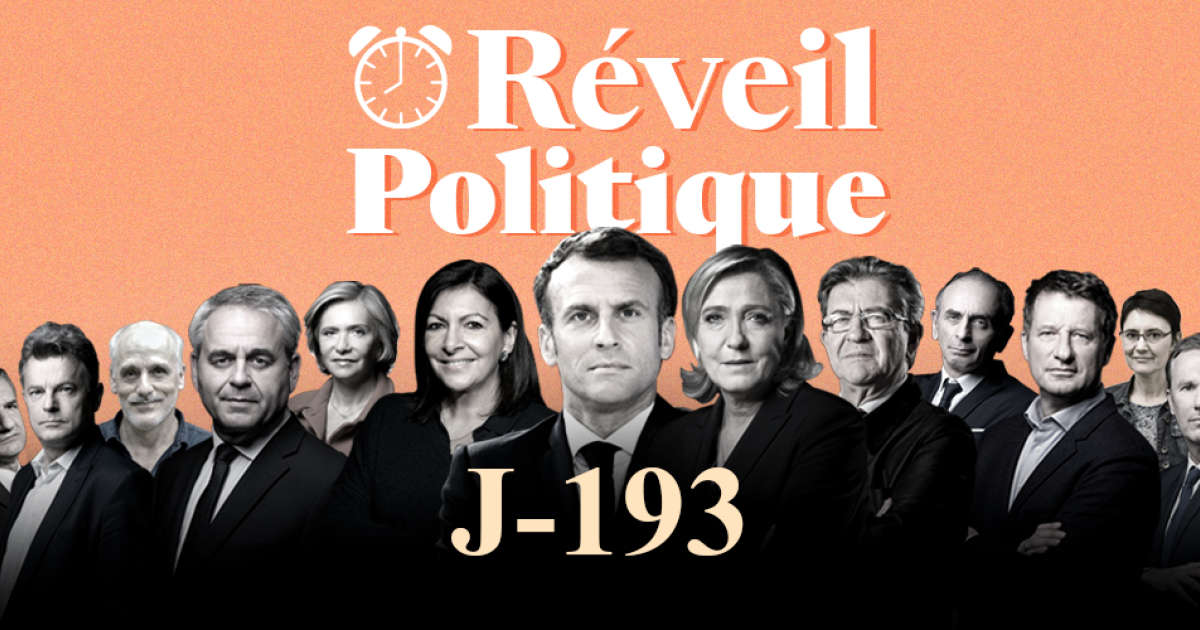 
193 days before the first round of the presidential election, we tell you that Xavier Bertrand is more than ever a candidate.

Finally comes the long-awaited moment: this Tuesday morning, at 10 o’clock sharp but with a month behind schedule, Emmanuel Macron will unveil his famous “France 2030”. For those who would be a little lost, “France 2030” is an ambitious (and expensive) investment plan whose outlines were outlined by the Head of State in his TV address on July 12: “It is about bringing out in our country and in Europe the champions of tomorrow who, in the fields of digital technology, green industry, biotechnologies, or even agriculture, will shape our future”, he had explained.

The amount of said investment would be around 30 billion euros, according to several sources. Edouard Philippe and his fight against “The illusion of magic public money” have better watch out! The grand raout takes place in the village hall of the Elysée. A plethora of business leaders are expected, as well as a dozen ministers. Jean Castex will also be there.

“He is on the move”: Edouard Philippe, a former Prime Minister with a troubled game

Obviously, with less than 200 days of the presidential election, everything is now political. And this recovery plan is well and truly conceived and theorized as one of the first bricks of this campaign of Emmanuel Macron who still does not speak his name. In addition to the fact that it accentuates the presidential stature of the Head of State, “France 2030” also allows Emmanuel Macron to lay the foundations for his future campaign themes: reindustrialisation, reconquest of independence and technological sovereignty.

After proclaiming everywhere that he would not participate in a primary, Xavier Bertrand does an about-face: he will finally submit to the vote of the LR activists, during the next congress on December 4, like Valérie Pécresse, Michel Barnier, Eric Ciotti and Philippe Juvin if they get the necessary sponsorships. On the set of the 20-Hours of Gilles Bouleau, the boss of Hauts-de-France showed himself to be very bad faith, and played on words to convince that he had not returned his jacket. ” Let us return for a moment to the method of designation… ”, yet treacherously insisted the TF1 journalist. ” It’s a primary. So you’ve changed your mind? “. Better prepared than for his interview with the News of France 2, two weeks earlier, Xavier Bertrand then dared this rhetorical pirouette:

” What have they decided, the Republican members? They said no to the primary, very clearly. Because they don’t want a clash “.From Picardy to the Elysée? Xavier Bertrand, a very ambitious “modest”

Since last September 25, the date on which the LR activists stopped the method of appointing their future champion, Xavier Bertrand has cleverly maintained the suspense around his intentions. While his friends were speculating on his decision, he tweeted last weekend… photos of him playing puck at the Saint-Quentin fair. “ Make no mistake, sneers a pecressist strategist. If Xavier Bertrand delayed his candidacy so much, it is because he was afraid ofstart a tumble “. Understood, the Bertrand camp feared a backlash from the members being the most hostile to it. “ The militant subject today for him is the ball. Nobody wants him at LR. He got horny on his own with his side “me, i’m out of the machine” “ , assures the same precressor. Less pessimistic, a member of the Bertrand staff comments: “ Two months of campaign! Let the party begin ! “.

Bad timing for Valérie Pécresse. Two weeks ago, it was the Zemmour-Mélenchon debate that had eclipsed his with Gérald Darmanin. This Tuesday morning, while every morning will echo the participation in the Congress of her rival Xavier Bertrand, the patron saint of Ile-de-France will be in the depths of the Yonne, in Venoy, in the process of present his project for “The educational nation”. In the program, “Shock measures” to reform the school, ensures the entourage of the former Minister of Higher Education.

“What if we had a Barnier problem?” “: This third man who worries at LR

Social networks have become crucial in an election campaign. But while Jean-Luc Mélenchon and the Minister of Transport Jean-Baptiste Djebbari become stars of TikTok or Instagram, the Socialists, them, gave you an appointment Monday evening on Facebook at supper time, for their program “2022, the direct, with Anne Hidalgo”. Almost more out of date than Xavier Bertrand’s 20-Hours.

But why ? We remind you because you have probably already forgotten it, but Thursday, October 14, the Socialist members must designate, during an internal vote, their candidate for 2022. Facing Anne Hidalgo (admittedly already declared a candidate, but c ‘is more complicated than that), we will also find Stéphane Le Foll.

Since June, the mayor of Le Mans has been calling for an alternative candidacy, and demands debates in the PS, because the party would lack internal democracy, according to him. Le Foll would have liked a televised confrontation with the mayor of Paris, ahead of the internal vote. It was finally a Facebook Live around the only Anne Hidalgo that was selected. But it’s almost the same, right?

For 2022, the political recomposition is far from over. In other words: in these troubled times, you are never quite sure where people live. While some on the right, or at the National Rally, are tempted by Eric Zemmour, former macronists have joined Yannick Jadot, and the presidential camp could continue to recruit on the right, in particular through Edouard Philippe who launched his gone, Horizons, last weekend.

Latest example: the socialist mayor of Dijon, François Rebsamen, has shown his support for Territoires de progress, the structure supposed to bring together the “left wing” of the macronie, also launched last weekend. According to the macronists, other socialists could follow. And according to Anne Hidalgo, it is the members of Territories of Progress who should come and stand behind his pink flag. We ask to see, and we’ll let you count the points.

One budget, several points of view

This week the National Assembly attacks the examination of the last budget of the five-year term. A text that should be marked by several investment expenditures, spelled out in recent weeks, but also the announcements of Emmanuel Macron on France in 2030, scheduled for Tuesday.

Emmanuel Macron is he “pulling out the checkbook” before 2022?

Despite everything, the government claims a ” back to normal “, after the “Whatever the cost”. The right, not of the same opinion, denounces “A spending euphoria”, when the left still sees it as proof that Macron is “The president of the rich”.

And what does the Vice-President of the Finance Committee, Charles de Courson (Libertés et Territoires group) think of, who is preparing to look into the 29e finance bill of his career? “A budget of jokes and tricks, where 5 to 6 billion expenses are not budgeted, I have never seen that”, judge the one who is often called “the soldier monk of the National Assembly”. It is said. 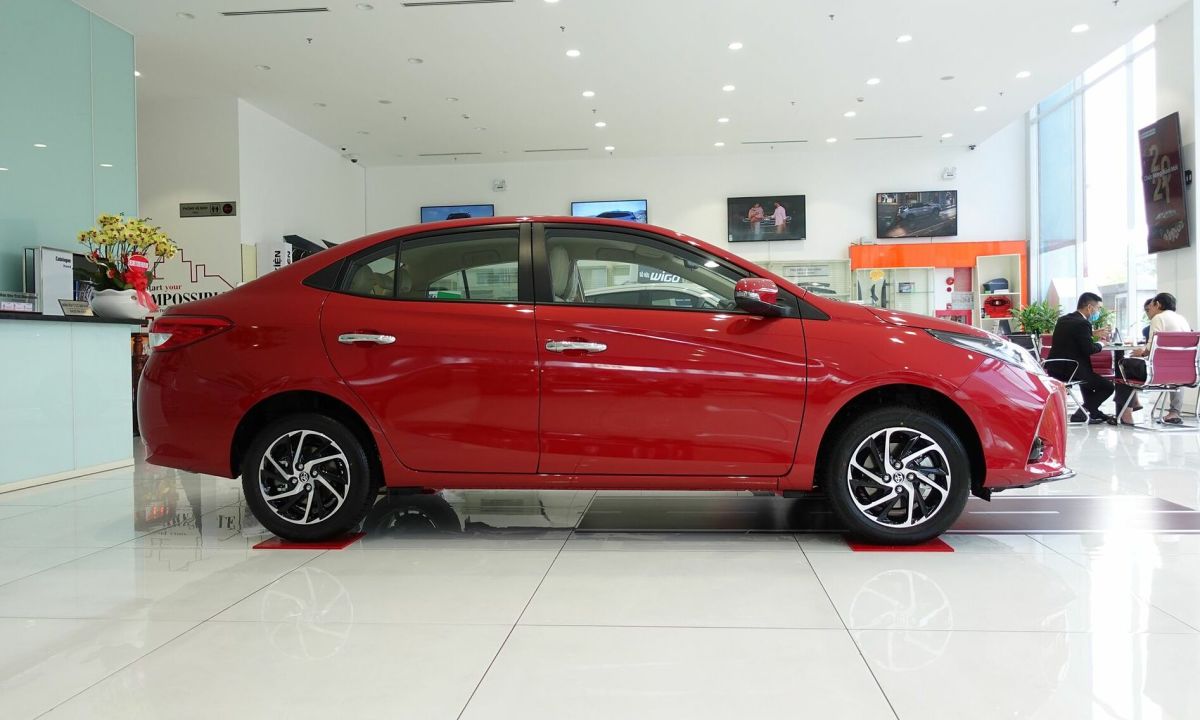 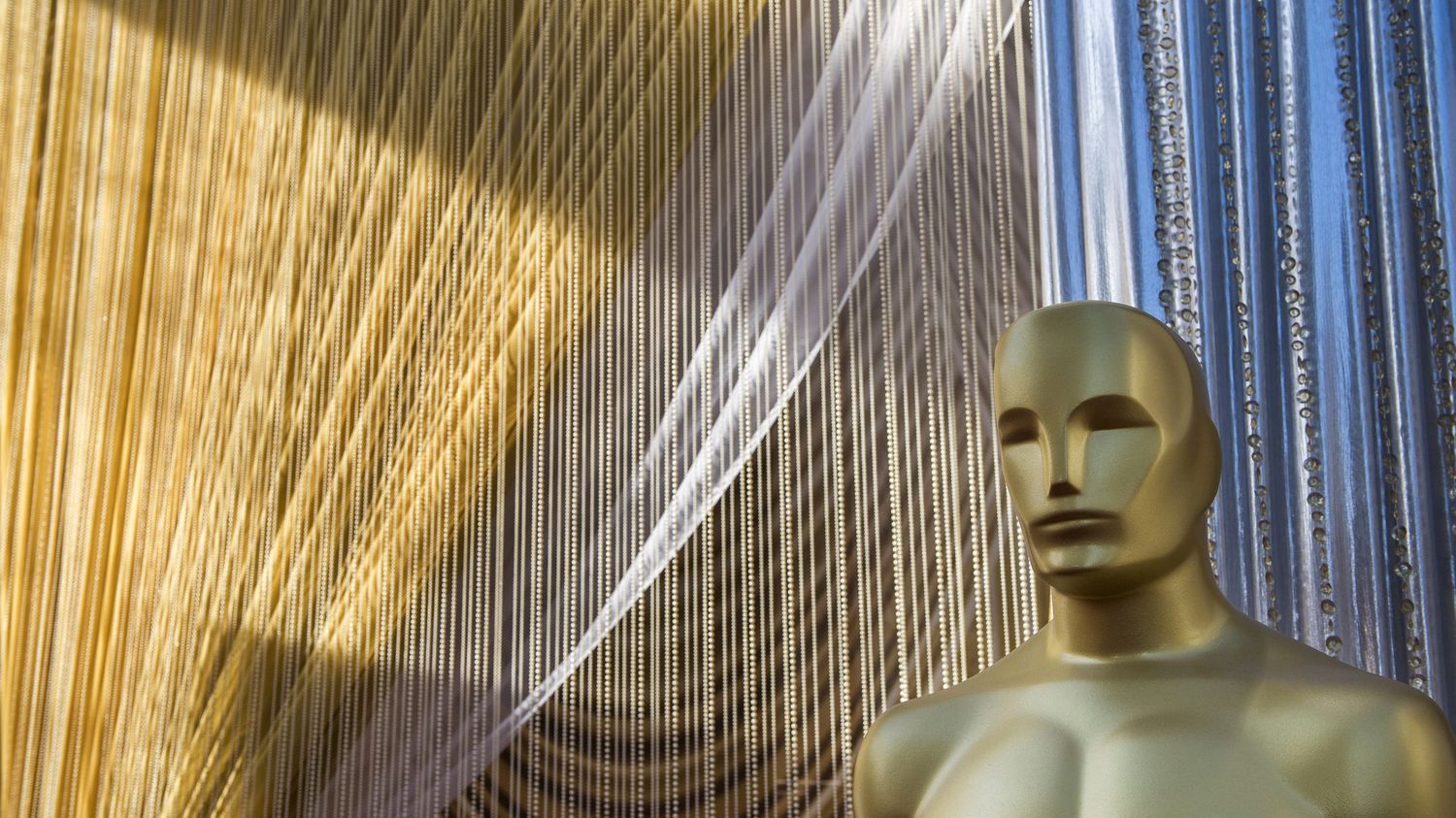