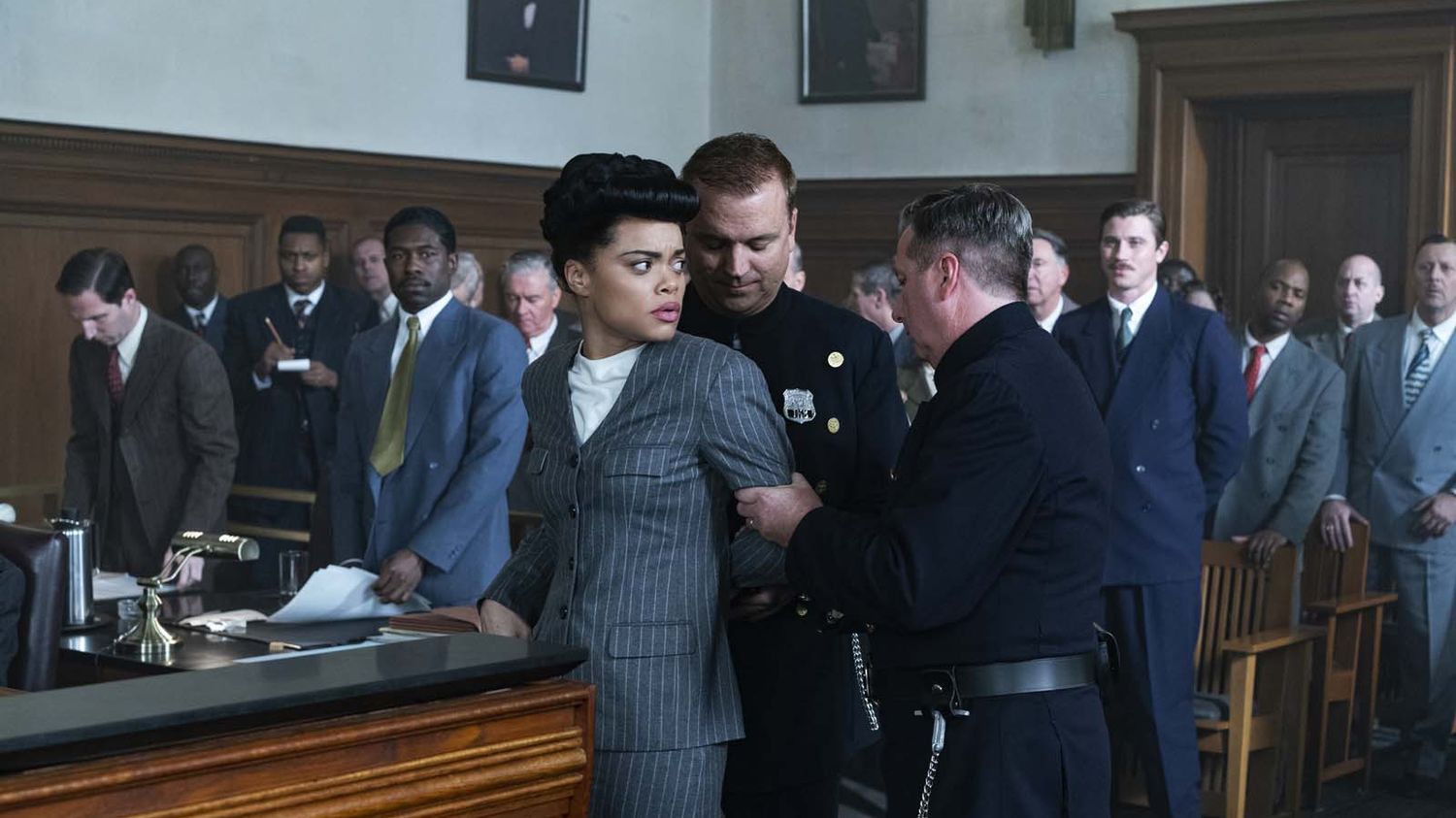 
Like many biopics, Billie Holiday, a matter of state focuses on an episode in the life of her heroine, as Jackie Kennedy in Jackie, or Django Reinhardt with Django. Lee Daniels’ Choice (Precious, The Butler) is to approach the jazz and blues star from the perspective of the persecution suffered by “Lady Day” with the FBI. During the 1940s, “the office” chased her for her anti-racist positions under the pretext of her drug use, in order to silence her. Faithful but reductive, the film hits theaters on Wednesday, June 2.

In 1939, Billie Holiday was a rare black singer to achieve star status in New York. She resumes at the Café Society, where she performs, a new song, Strange Fruit, which denounces the lynching of blacks in the South. Having become an anti-racist hymn thanks to the overwhelming interpretation she gives of it, the artist becomes the target of the authorities who forbid her to sing it on stage. While she persists in her choice, the FBI charges an agent to infiltrate her entourage to accuse her of drug use. But it was without counting on the love which could change the situation …

Yes Billie Hollday, a matter of state emancipates itself from the academicism of Lady Sings the Blues (DVD at ESC Editions), first biopic on the singer, it hardly departs from the clichés of the genre. Lee Daniels pulls out of the game by addressing the only, little-known judicial episode in its history. The American administration failed to achieve its goals, despite its efforts to destroy the artist’s career, but twice sent him to prison using deceptive methods. The film is thus part of the Black Lives Matter movement, making it a martyr of American justice for its skin color. Laudable subject, but which would have deserved a more daring treatment, like its model. The pre-McCarthyist context of the time is only glimpsed, for example. One of the simplifications of the film, to convince and make it accessible.

Chronological, with a reenactment of the 1940s on the line and the interpretation of the singer Andra Day who won her a Golden Globe, Billie Holiday, a matter of state ticks all the boxes for a job well done. The singer, in her first on-screen role, lost 15 kilos, smoked and drank whiskey to find the vocal roughness of “Lady Day”. A very American approach to the role, where the game is akin to a performance. The melodrama between the infiltrator and the singer is agreed, and two flashbacks evoke the environment in which Billie Holiday grew up, prostitution and her very young addiction to drugs. But Lee Daniels does not leave the classic process of going back, unlike the puzzle imagined by Clint Eastwood in Bird (1988), his splendid biopic on Charlie Parker.

It is as a pioneer of Civil Rights that the film approaches Billie Holiday, beyond the artist. It is part of a political rather than musical discourse, in line with the Twelve Years A Slave, by Steve McQueen, Moonlight by Barry Jenkins, Green Book, by Peter Farrelly, or BlacKkKlansman by Spike Lee. Lee Daniels’ biopic reflects the need for a reappropriation of history by those who made it. The story is terrible and true, but treated with didactic Manichaeism. Billie Holiday remains undoubtedly the victim of a system which sought and succeeded in crushing her by precipitating her death at 44, by her relentlessness. If the film is meritorious, it especially takes on its full meaning when the boxes appear that close the film. They recall the refusal of the American Congress to recognize at the federal level lynching as a crime until 1992, ignoring the thousands of victims for 120 years. The text was finally adopted in February 2020, shortly before the film was closed. Sometimes a few words are enough.

Warning: scenes, words or images may offend the sensitivity of the spectators

Synopsis : In 1939, Billie Holiday was already a star of New York jazz when she sang Strange Fruit, a vibrant indictment against racism that stands out from its usual repertoire. The song immediately sparked controversy, and the government told him to stop singing it. Billie refuses. It therefore becomes a target to be shot down.

Billie Holiday did everything to ease her suffering and forget about her difficult childhood, her unfortunate choices in matters of men, and the difficulty of living as a woman of color in America. Drugs were one of his escape routes. The government will turn this weakness against her and use her addiction to drugs to bring her down. Desperate for anything, Harry Anslinger, the head of the Federal Bureau of Narcotics, instructs Jimmy Fletcher, a color agent, to infiltrate the circles in which the singer evolves. But their plan will meet a major obstacle: Jimmy falls in love with Billie … 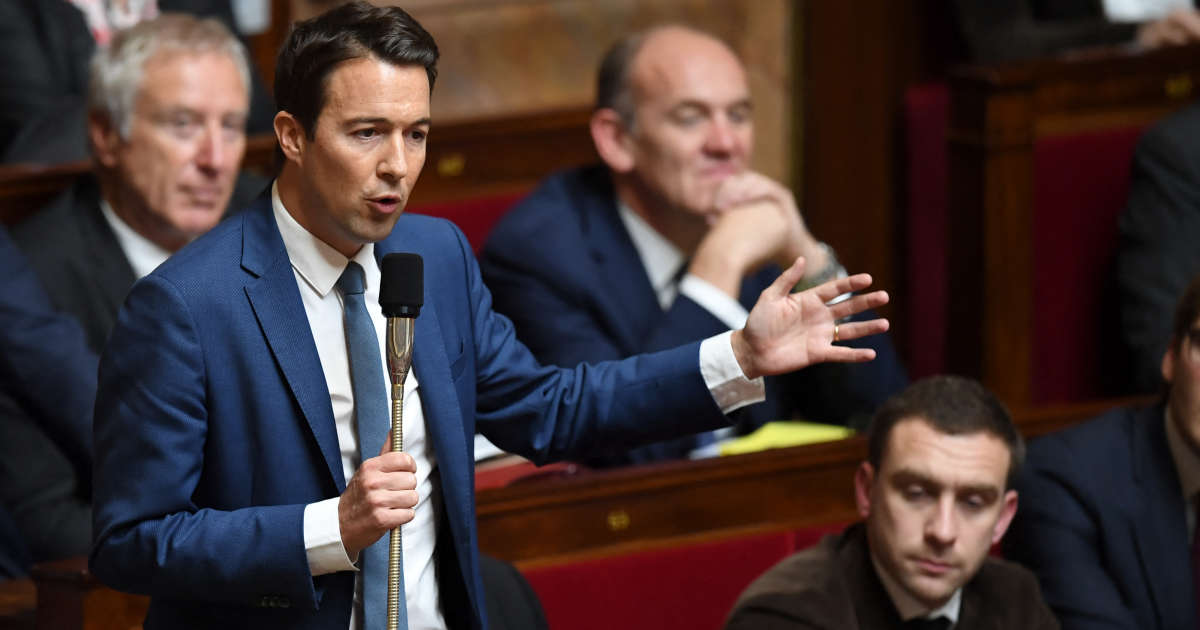