Smiling and happy after the success of the Blues against Sweden (4-2) Tuesday night, the coach of the Blues took stock of the world champions.

At the Stade de France

His analysis of the year 2020: “I tell you sincerely, you did not see me annoyed last Wednesday (after the defeat against Finland). Despite that, we had a great performance in Portugal on Saturday (0-1 victory), and it was repeated tonight (Tuesday) against another opponent. The goal is reached. I’m going to be a little factual, I like that. We took 16 points out of 18, no team in Europe has done better. We had in our group the reigning European champion (Portugal) and the vice-world champion (Croatia). I’m not going to boast, it’s not all perfect, but I think everyone can appreciate what we’ve been able to do over three months. With friendly matches, different players and systems. We are still competitive, we have to savor. We maintained the level. ”

The future list of 23 for the Euro: “I’m not going to give you numbers, otherwise you will turn them into headlines. Yes, I know a lot of it, if there is no physical concern… Marcus (Thuram) may be a possibility. Others absent may return in March as well. With my staff, I am looking for a balance in relation to the different options that we can have. ”

Olivier Giroud stung in his pride: “It doesn’t work like that with Olivier (If he’s been stung). He is aware of the situation, but one cannot question what he has done and what he can do. Every time he comes, it feels like he has to prove himself again. We are often too unfair to him. ”

The Marcus Thuram discovery: “It’s never easy when you come for the first time. He’s impervious to pressure, loves top-level matches and has had some playing time in all three matches. He has shown what he is capable of doing, in his ability to crash too. It’s good to do what he did on a first rally. He has a lot of competition, but Marcus has done some good things. ”

The cover of Kylian Mbappé: “Everything went well, he will return to his club available, fresh. I have the impression that we are not able to take care of it here (in the France team). We did things gradually, based on how he felt. He played 30 minutes after warming up much longer than usual. He was good, with good feelings, an assist. He finds his club with a match quickly (Friday). The medical staff have done a lot of work to allow him to be cured, on the ground and at the disposal of his club. “

The Blues are always hungry: “I hope you tell me that in a few months and years (smile). They are top players, with a very good state of mind. Frames are important. When they are there, they know. It’s a bit like a family. They know why they are there, with a collective force, as a competitor. When one seems to score points, it is not necessarily another who loses. There is an emulation that is good for everyone. “ 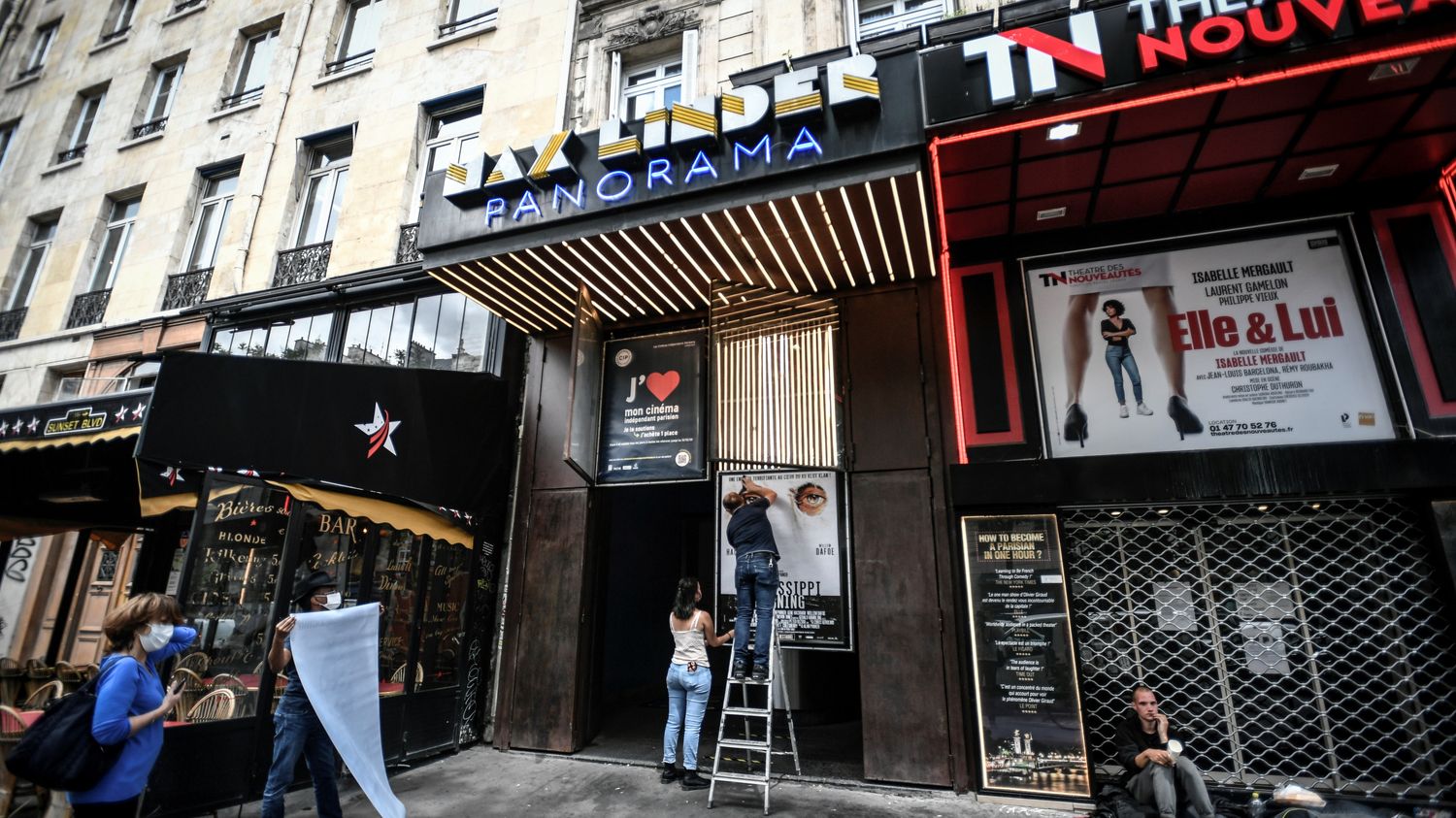