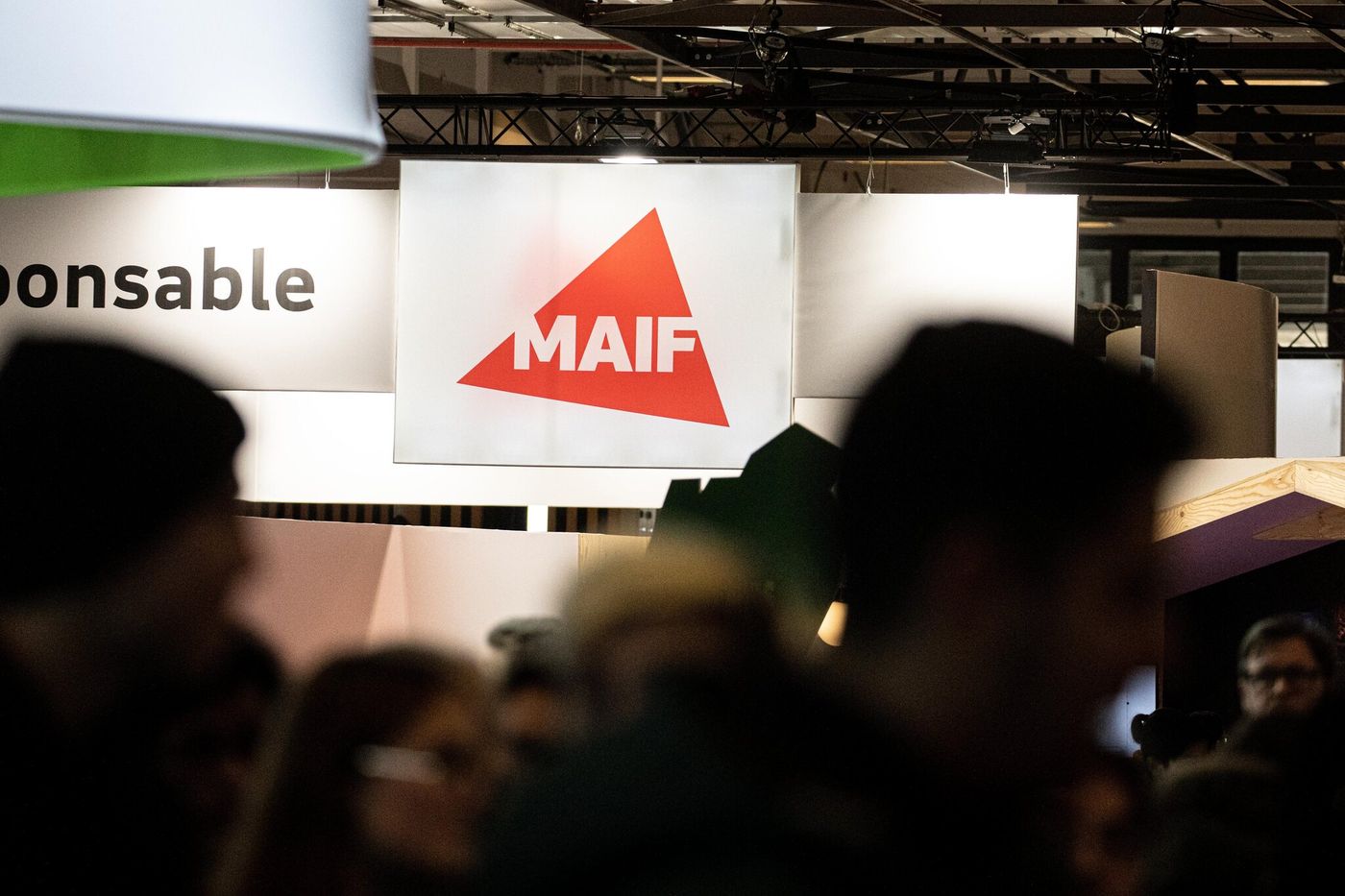 “It is the merger of two companies … which were already close”, commented from the outset Pascal Demurger, Managing Director of Maif (Mutual insurance for teachers in France). The insurer announced, Tuesday, November 23, the takeover of Camif, specialist in home furnishings. The absorption should allow this brand, which appeared in 1947, to continue the growth that e-commerce has given it since 2009.

The cooperative of members of the Mutual of Teachers of France (Camif) was to allow them, after the Second World War, to re-equip themselves. Designed for members of the Maif, it is quickly aimed at members of other mutuals. Behind leaders such as La Redoute or the 3 Suisses, it has become a champion of distance selling.

But business collapsed at the turn of the 2000s, until the judicial liquidation pronounced in 2008. A year later, the brand was taken over and modernized by Emery Jacquillat: this new Internet sign is open to all, well beyond only teachers and members of mutual societies.

“Wind in the sails”

“At that time, there was not yet the brand of French Slip or minister in sailor”, smiles Emery Jacquillat. In 2013, the Citizen Capital impact investment fund supported the company. The company is growing, until today it brings together around a hundred employees in Niort, at the company’s headquarters – located a little over a kilometer from that of the Maif. The company achieved a turnover of fifty million euros in 2020, up 44% compared to 2019.

Even though 2021 growth will be lower, “We have wind in our sails”, specifies Emery Jacquillat, who highlights the local production of items marketed by Camif. “Until June, we still had 5% of our turnover from products sourced outside Europe, details the leader. From now on, all of the turnover is generated by European manufacturers, 77% of which with 106 French manufacturers. A job created in Niort supports fourteen others in the production sectors. “

A taste for the long term

From 2018, Maif subscribes to convertible bonds issued by Camif. Two years later, Maif and Camif each adopted the status of mission enterprise, thus joining the community of mission enterprises chaired by… Emery Jacquillat. On this day, the insurer converts its bonds and therefore owns 82% of the platform’s capital, i.e. all the shares apart from those held by its founder.

→ READ. Does my business need a purpose?

“Commitment is the common point of our two companies, estimates Pascal Demurger. We share the desire for responsible consumption and the conviction that this will take place over the long term. “

An acquisition not “Transforming” for the Maif

For Maif, which has 9,000 employees and has 3.5 million member households, this first acquisition outside the insurance field is not “Transforming”. “The level of risk is measured, explains Pascal Demurger. The Maif is doing well, but is very focused on damage insurance, and is thus exposed. “ Despite this risk, talking about “diversification” would seem excessive, as Camif’s weight remains modest compared to that of the insurer.

The two companies imagine possible synergies, and Camif’s exposure should grow significantly, reaching members likely to welcome Camif’s commitments in favor of more responsible production. Five years ago, the merchant had increased its notoriety by boycotting Black Friday and its very significant discounts. It now aims to double its activity over the next five years while imagining, with the support of the Maif, more virtuous circular economy models. 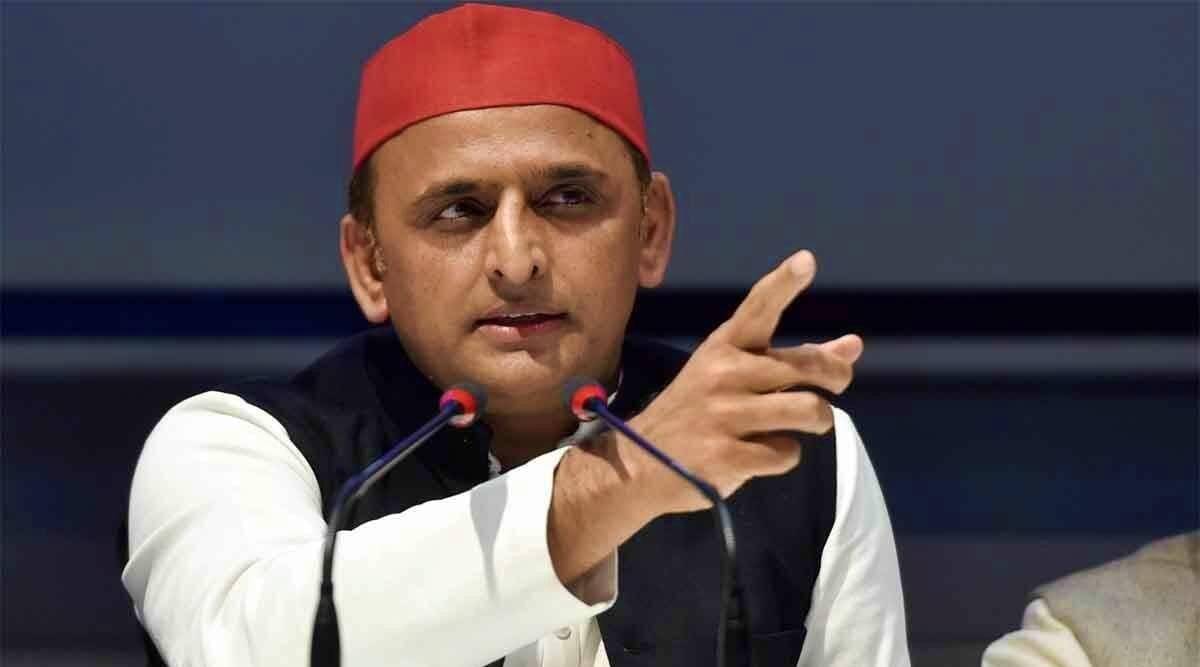