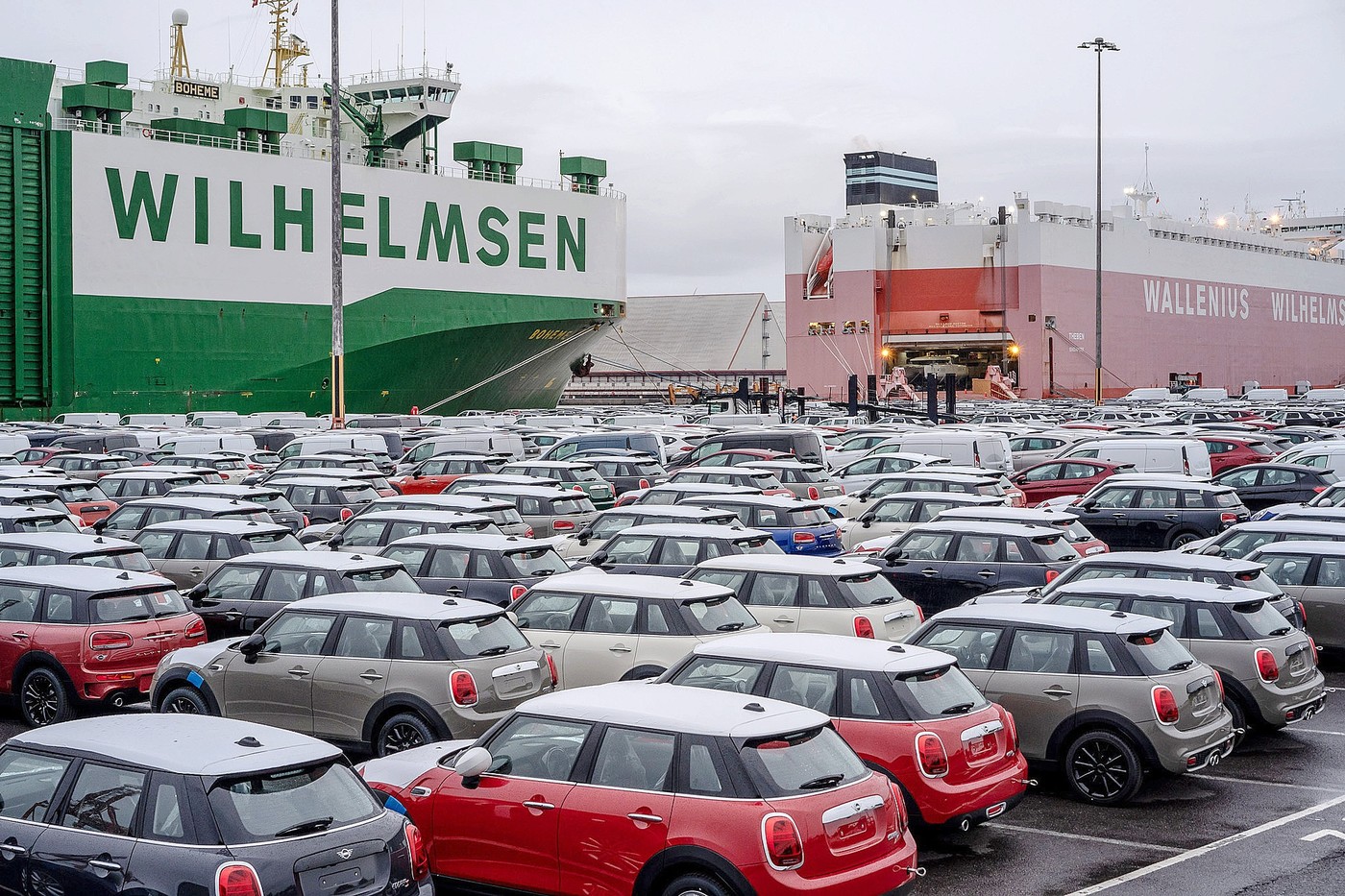 The promised chaos did not take place, but we did not avoid the mess. Roads stranded, supply chains disrupted, food shortages, parcel shipments suspended: one month after the UK’s effective exit from the European Union, businesses, transporters and consumers are still suffering the harmful effects of Brexit.

The trade and cooperation agreement, found on Christmas Eve between London and Brussels, made it possible to limit the damage that would not have failed to cause a divorce without an agreement, but it institutes “Real changes, with inevitable mechanical consequences”, warned the European chief negotiator, Michel Barnier.

“As such, it is indeed a lose-lose agreement since it leads to the re-establishment of borders, and therefore to friction in trade where there was none with the single market”, summarizes Elvire Fabry, Brexit specialist at the Jacques-Delors Institute.

Some of these disorders will undoubtedly disappear over the weeks, once the actors have integrated the administrative procedures to be carried out. “But other changes will materialize, as companies adapt their organization to this profound change, which could create tensions in the long term”, warns Sébastien Jean, director of Cepii, Center for prospective studies and international information.

To understand this risk, we must dive into the detail of a text of more than 1,246 pages which resembles these contracts teeming with clauses in small print but which have major consequences. That known as the rule of origin is the perfect illustration.

In principle, the agreement guarantees that trade between the United Kingdom and the countries of the Union is exempt from customs duties and quotas, which aims to facilitate trade between two highly integrated economic groups.

But for that, a condition must be fulfilled: that the goods in question “Comply with the appropriate rule of origin”. In other words, that each exporter is able to prove that more than half of the value of their product has a British or European source. For cars, for example, this rate has been set at 55%. Failure to reach it, the vehicle will be taxed at 10%.

“However, the British automobile industry is very dependent on foreign suppliers, particularly Asian suppliers, for electric vehicles, emphasizes Sébastien Jean. As a result, part of its production could not qualify for exemption from customs tariffs and therefore see its export costs increase. This calls into question the ability of the United Kingdom to maintain its activity in this sector over time. “

The question can also be extended to all sectors which depend largely on imports from non-EU countries such as metallurgy, chemicals, electrical and electronic equipment or textiles.

Another potentially explosive subject concerns compliance with “Level playing field”, English formula which designates the conditions of fair competition. “From the start of the negotiations, in March, the European Commission drew the red lines which reflect its new concerns in trade matters: not to let a partner, especially if it is so close, to practice dumping which would give it an advantage unfair. And she stuck to it firmly ”, recalls Elvire Fabry.

In fact, London eventually had to accept a ” no backwards step “ which obliges it to comply with all European social, environmental and climatic legislation and standards in force on December 31, 2020. Similarly, under pressure, it has made concessions concerning its future state aid policy.

But the United Kingdom has not given up its sovereignty in these matters. Proof of this is the meeting held in mid-January between Prime Minister Boris Johnson and the business community to discuss lower taxes and less regulation. A sign that the danger of a Singapore-on-Thames at the gates of Europe has not been definitively ruled out.

“In practice, the stability of the agreement will depend a lot on the proper functioning or not of the system of governance that it establishes”, continues Aurélien Antoine, professor of public law and director of the Brexit Observatory.

To put it simply, it is based on a joint committee – assisted by 19 sectoral committees – overseeing the correct application of the treaty. In the event of a dispute over its interpretation, the complaining party may apply retaliatory measures – for example, reinstate customs duties – on condition that the party complained of contests before an arbitral tribunal, also mixed, responsible for settling the dispute. .

“This promises long and complicated procedures, so that everyone will have an interest in being reasonable to preserve the essential”, wants to hope Aurélien Antoine. Especially since many subjects, left aside by the agreement, are also so many grounds for potential dispute. This is particularly the case with financial services.

By losing their European “passport”, British companies in this sector have at the same time lost their right to sell their financial products in the Union. They therefore expect Brussels to grant them “equivalences”, authorizations limited to certain activities and easily revocable. What the European Commission has so far granted in small amounts.

“Finance, data management, justice, security, defense, diplomacy… so much remains to be discussed that it will certainly take years to redefine the common relationship between the United Kingdom and the Union, predicts Elvire Fabry. Denis MacShane, former Minister of European Affairs under Tony Blair, even spoke, in 2019, of the entry into Brexeternity. “

A nice phrase to emphasize that the agreement entered into force on 1er January 2021 is more the beginning than the end of the story. 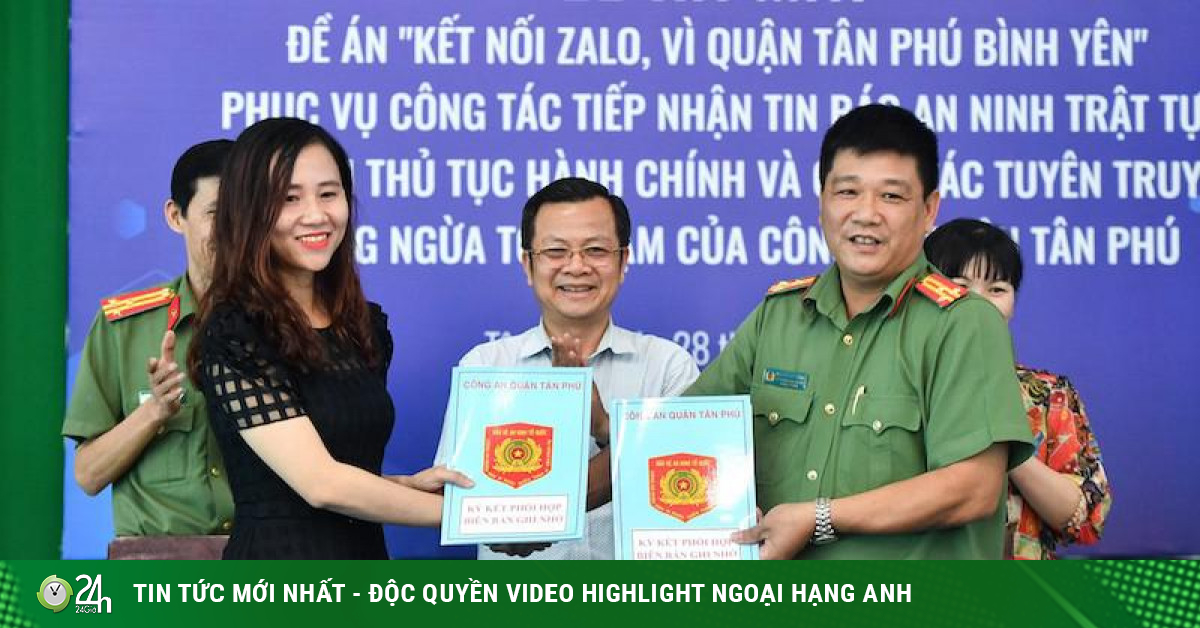