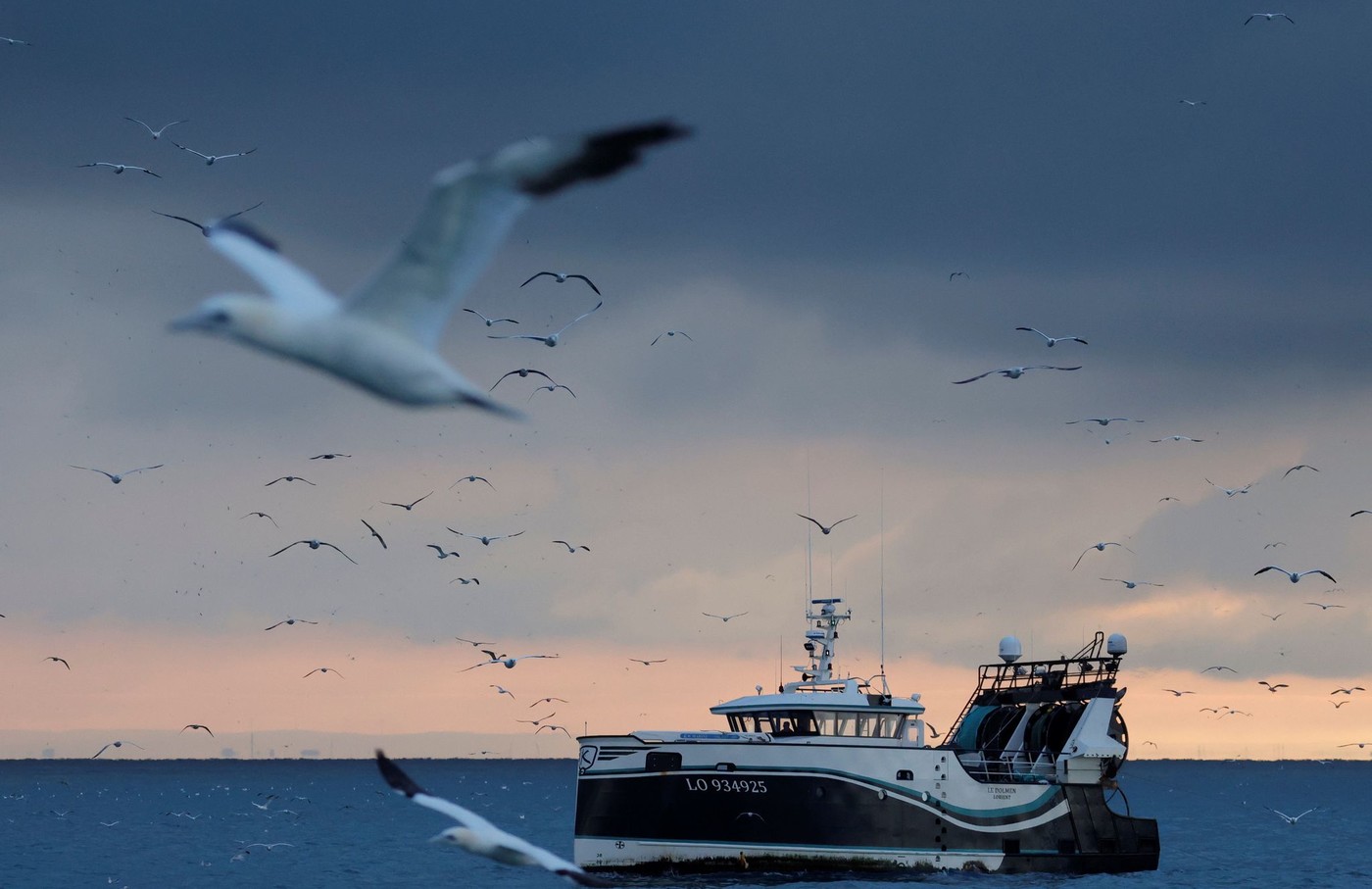 A few thousand jobs and thousands of hours of negotiations. Even if the subject remains economically very limited, the possibility for European fishermen, especially French fishermen, to continue to cast their nets in British waters has become one of the main points of friction in Brexit. To the point of having, until the end, threatened to sink all the negotiations.

This interest in fishing has been all the more noticed because it is rare. “ In France, there is a lot of debate about food sovereignty, but this focuses on agriculture and land, forgetting that fishing and the sea also matter ”, underlines Sébastien Abis, director of Club Demeter, a think tank on agrifood issues.

The world of fishing, in fact, does not have the same visibility as that of agriculture. The first weighs a small billion euros in turnover. The second almost 80 times more. This disparity is reflected in the public debate, where farmers have much more influence and means of making themselves heard, in public opinion as well as with public authorities.

Numerically and therefore electorally, the approximately 15,000 fishermen weigh very little nationally, especially compared to nearly 400,000 farmers. But, unlike the farmers scattered throughout most of the departments, the fishermen are concentrated in a few bastions. And where they are present, they know how to make themselves heard.

“ In Boulogne or Lorient, fishing is a heavy activity. Its future is in all conversations and therefore a major subject for elected officials », Sébastien Abis recalls. In ports where boats land up to 50% of fish caught in British waters, Brexit was quickly identified as a major peril. This obviously pushed the industry to educate elected officials. Parliamentarians from Brittany or Hauts-de-France have thus increased the number of government interpellations and reports on the need to find a viable agreement.

Alongside fishing, an economic and social fabric has also been mobilized. Because the activity also brings life to land. Boulogne-sur-Mer is thus home to the largest processing unit for fishery products in France. A job at sea generates about three on land, both upstream and downstream of the sector, recalls the National Fisheries Committee.

The question of the social impact of Brexit is particularly acute where the economic situation is already hitting hard. ” Hauts-de-France is far from being a region of full employment, explains Bruno Dachicourt, sea and coast advisor within the CFTC. After the layoffs at Goodyear, Bridgestone, the difficulties of the hotel and restaurant industry, the loss of the fishery would have disastrous consequences for the region. And in particular its coastline. “

Beyond the economic aspects, the government is also very sensitive to the risk of an outbreak of anger at sea. “ Fishermen, like many minority professions and relegated far from decision-making centers know that they sometimes have to make a lot of noise to be heard. », Sébastien Abis analyzes. ” Decisions are taken mainly at European level, confirmed Bruno Dachicourt. And the Dutch fishery – with which we compete – carries a lot more weight than us ”.

The blocking of ports remains the most feared means of action, as it can cause significant losses. In Hauts-de-France, the last major mobilization dates back to 2008, when the ports of Calais, Dunkirk and Boulogne were blocked for two days to protest against increases in fuel prices and quota policies.