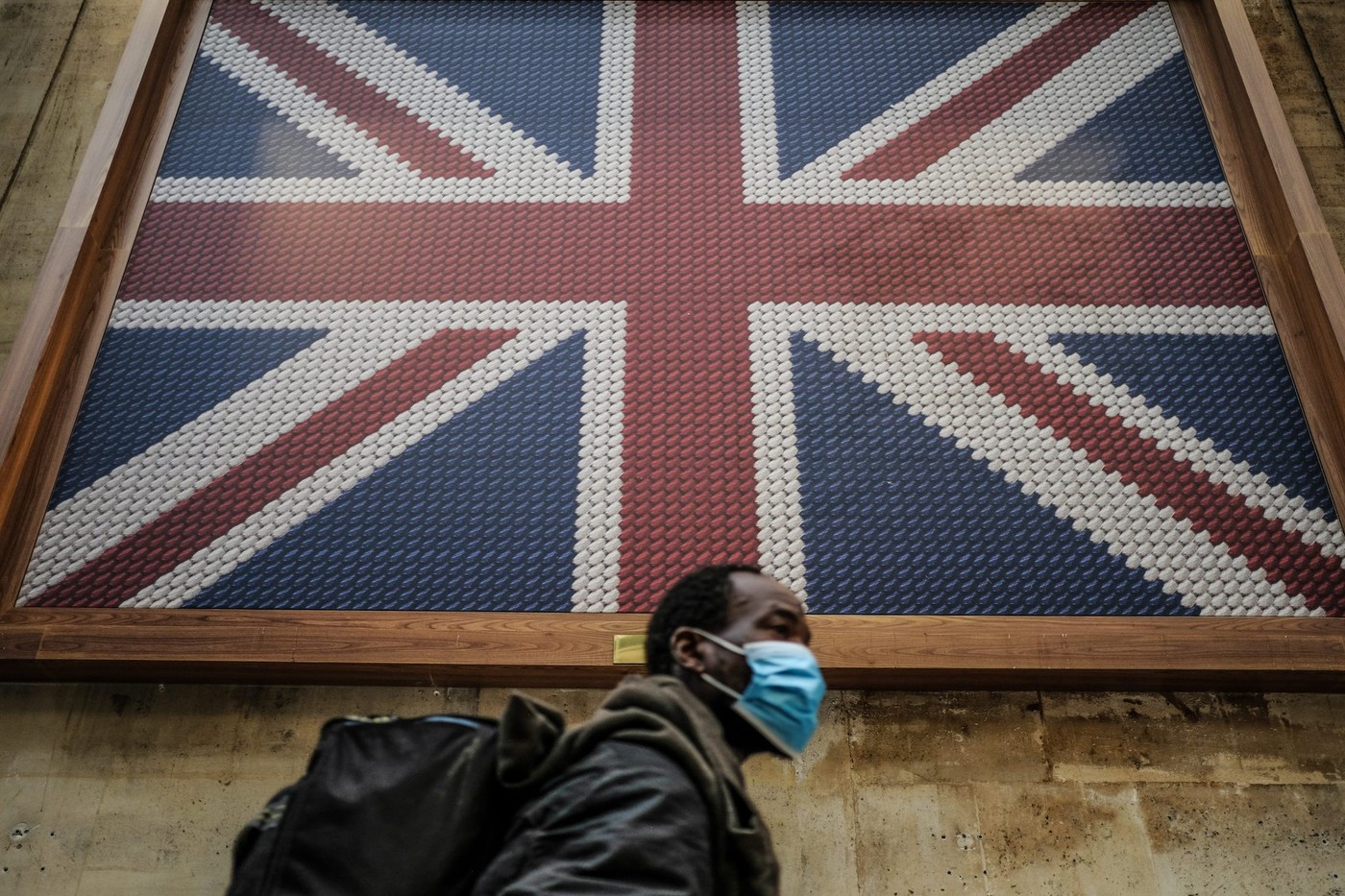 Giant lines of stopped trucks and customs officers preventing access to the port of Dover. Nine days before the final break, the blocking of European borders with the United Kingdom takes on the sinister air of a dress rehearsal. The emergence of a more contagious variant of the coronavirus in southern England gives a bitter taste of what to expect Britons in the event of no deal on December 31. The return to France is reserved for those who “Must make essential trips” and who show a white paw when testing negative for coronavirus.

→ EXPLANATION. Faced with the mutation of the coronavirus, the European variants

Europe inflexible and in a position of strength

Far from giving in to compassion, the Europeans are staying the course and say they are ready to continue discussions “Until the end of the year and beyond”. A real sea serpent, negotiations are still blocking fishing. A new British offer would have been deemed unacceptable and rejected by the European Union’s chief negotiator, Michel Barnier.

“The answer to this crisis is in the hands of British negotiators. The EU has a number of red lines [parmi lesquelles la pêche, NDLR] on which it will not move. It is not unexpected elements like the Covid that will make this move ”, comments Samuel Faure, lecturer in political science at Sciences-Po Saint-Germain-en-Laye. The mutation of the coronavirus on its territory has placed the United Kingdom in an uncomfortable position to face these next decisive days in the negotiations.

Decision suspended to electoral pressure from the British

From there to influence the British? A political sleuth, Prime Minister Boris Johnson is indolent and says that the conditions of a no deal “Would be more than satisfactory for the United Kingdom”. But observers are on the alert. The rebellious hair of the head of the British government has so far shown itself more carried by the winds of public opinion than by any political ideology.

“What matters to him is not to lose control of the Conservative Party. The rest does not interest him “, insists Christian Lesquenes, researcher at Sciences-Po and specialist in Brexit. “If he sees that [la nouvelle crise sanitaire, NDLR] reinforces anti-European sentiment, he will be ready to go to no deal. On the contrary, if he sees a strengthening of the opposition, that will lead him to flex a little. “” Hard Brexiter ”galvanized against a European Union (and especially a France) quick to handle the stick against them or support for a bipartite agreement, difficult for the moment to know which side the heart of the British is swinging.

The Covid has reshuffled the Brexit cards

One thing is certain: barely left the Union on January 31, 2020, the unexpected arrival of the Covid-19 at the negotiating table did not work in their favor. For Europeans, on the contrary, the disease was a ” luck “, according to Michel Mangenot, director of the Institute for European Studies at the University of Paris VIII. “They could not have voted for the stimulus package if the UK had stayed. “ The Twenty-Seven have managed to overcome their divisions and combine their common agendas.

In an attempt to turn the tide, London has made vaccination the banner of its superiority, and its speed, over the European steam locomotive. “Irony of history” or “Somewhat cynical coincidence, with the arrival of the new strain in the United Kingdom, the country finds itself in a very hard situation of isolation and health danger when the Twenty-Seven are preparing to vaccinate all at the same time time, in a symbol of unity, Sunday December 27 », underlines Michel Mangenot.

Under pressure, British hospital services called on Boris Johnson to extend the post-Brexit transition period beyond December 31 so as not to worsen their situation, offering, despite themselves, an honorable way out for the Prime Minister to justify a possible further postponement of the deadline.