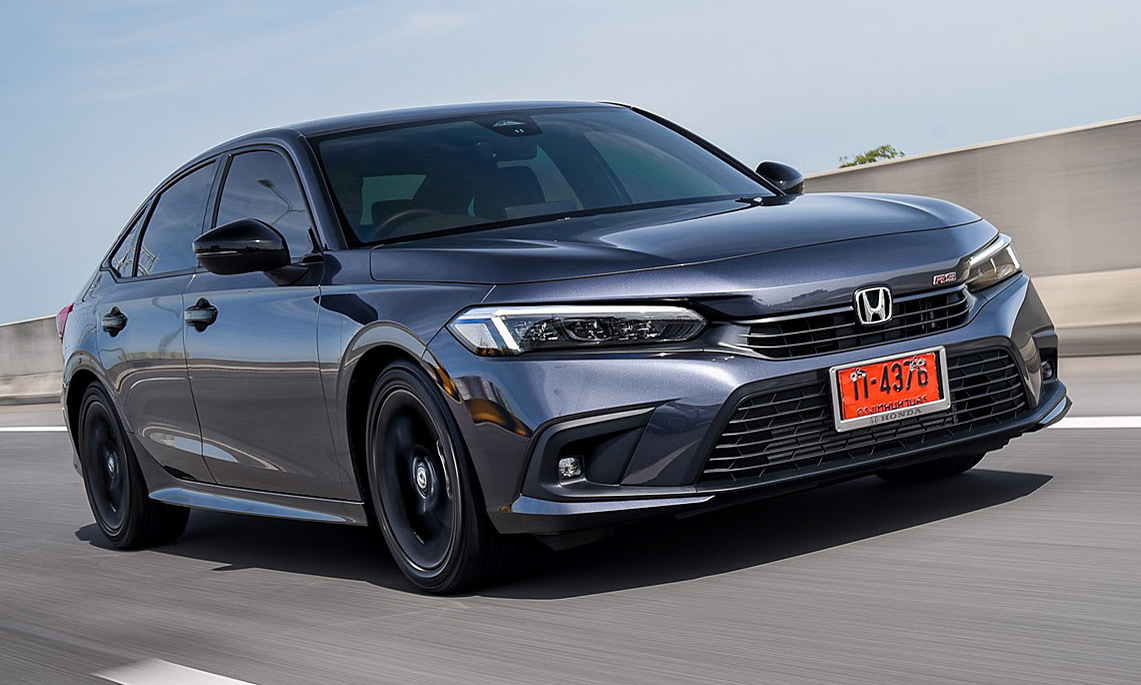 After the Lunar New Year, names such as Honda Civic, Toyota Altis, and the new MG5 will simultaneously launch to Vietnamese customers.

The C-size sedan segment in 2022 will have a more exciting occasion when Civic and Altis both launch new generations in Vietnam. British car company MG also first introduced the MG5 imported from Thailand. Previously, Kia refreshed its flagship sedan, the K5 (Cerato). A Chinese car model size C size B price, Beijing U5 Plus also opened for sale in mid-January.

The 11th generation C-size sedan was sold in Thailand, the Civic assembly and export market to Vietnam. Honda is planning to introduce to Vietnamese customers after the Lunar New Year.

New Civic with a more youthful and neutral appearance. The rebellious sportiness in the appearance of the old generation has been much moderated in this generation of the Honda Civic. Honda wants to expand Civic’s customer base to increase sales.

In Thailand, the new Honda Civic is equipped with a 1.5 turbocharged engine, with a capacity of 178 horsepower at 6,000 rpm, maximum torque of 240 Nm at 1,700-4,500 rpm. CVT gearbox, two standard driving modes Econ, Normal. Particularly, the RS version adds a Sport driving mode.

After many months of reducing the price of old stock, Toyota will introduce the 12th generation Altis model to the Vietnamese market. After the Camry, the Japanese automaker continues to apply a globally consistent design for a specific product, this time the Altis.

Toyota Altis used to be the best-selling car in the segment, but the rise of Korean cars, especially Kia K3, Hyundai Elantra or compatriots like Mazda3 makes the Altis name no longer a dominant force. In this generation, Altis moved to enter Thailand.

Altis will be Toyota’s third model in Vietnam with a hybrid engine configuration after Corolla Cross and Camry. 1.8 liter gasoline engine. In addition to major changes in exterior and interior, the car is likely to have the TSS safety technology package that has appeared on many Toyota products.

The British brand car model, MG5 has appeared in Vietnam after completing the registration procedures. The distributor will introduce this model after the Lunar New Year.

According to some dealers, the expected selling price of MG5 is 450-550 million VND. This pricing is quite similar to ZS and HS, which will make the MG5 equivalent to some B-size sedans. The car can have 3 versions like ZS and HS, 1.5 engine and CVT gearbox like the Thai market.

Elantra will be the next model after Santa Fe, Tucson, i10, Accent to be upgraded to a new version in Vietnam in 2022. Hyundai’s C-size sedan continues to assemble domestically with the same design language as the CUV model. , Tucson with angular blocks all over the body.

The new generation Hyundai Elantra was launched in 2020. In the Malaysian market, the earliest place for sale in Southeast Asia, the Elantra is equipped with a 1.6-liter engine, with a capacity of 121 horsepower and maximum torque of 154 Nm. . CVT gearbox. 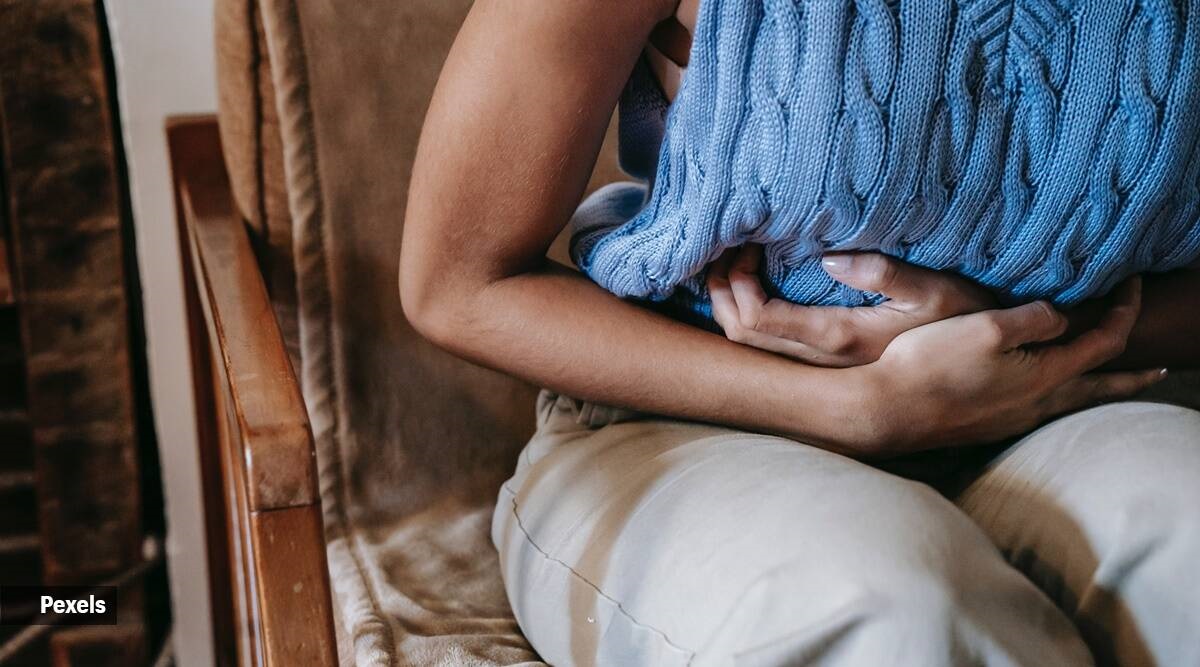 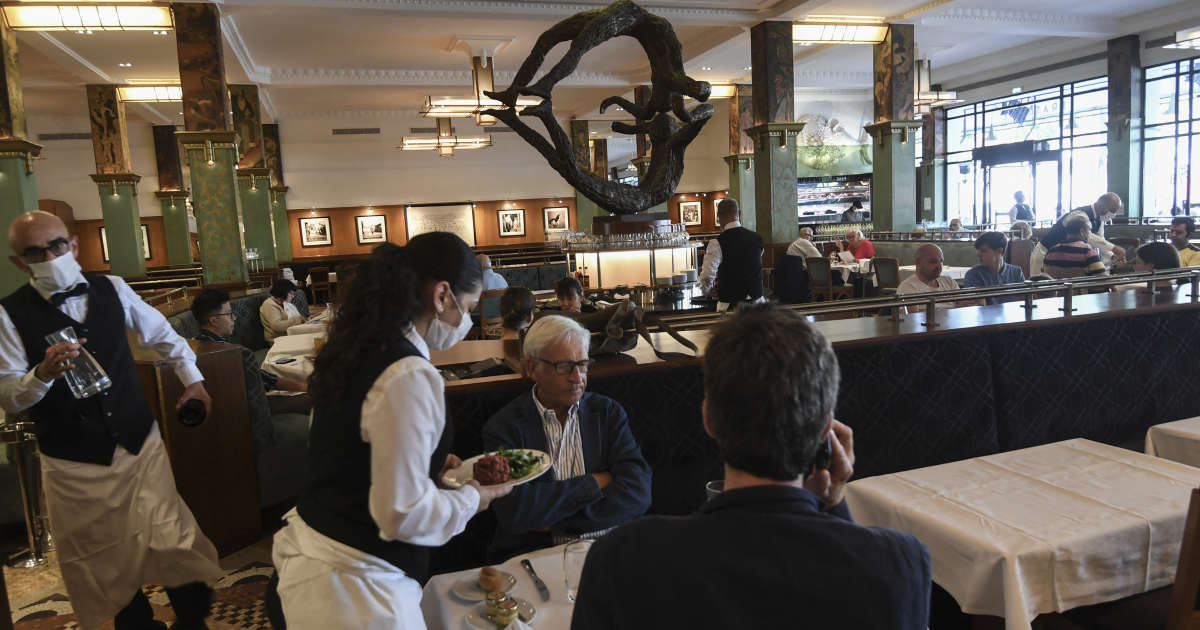