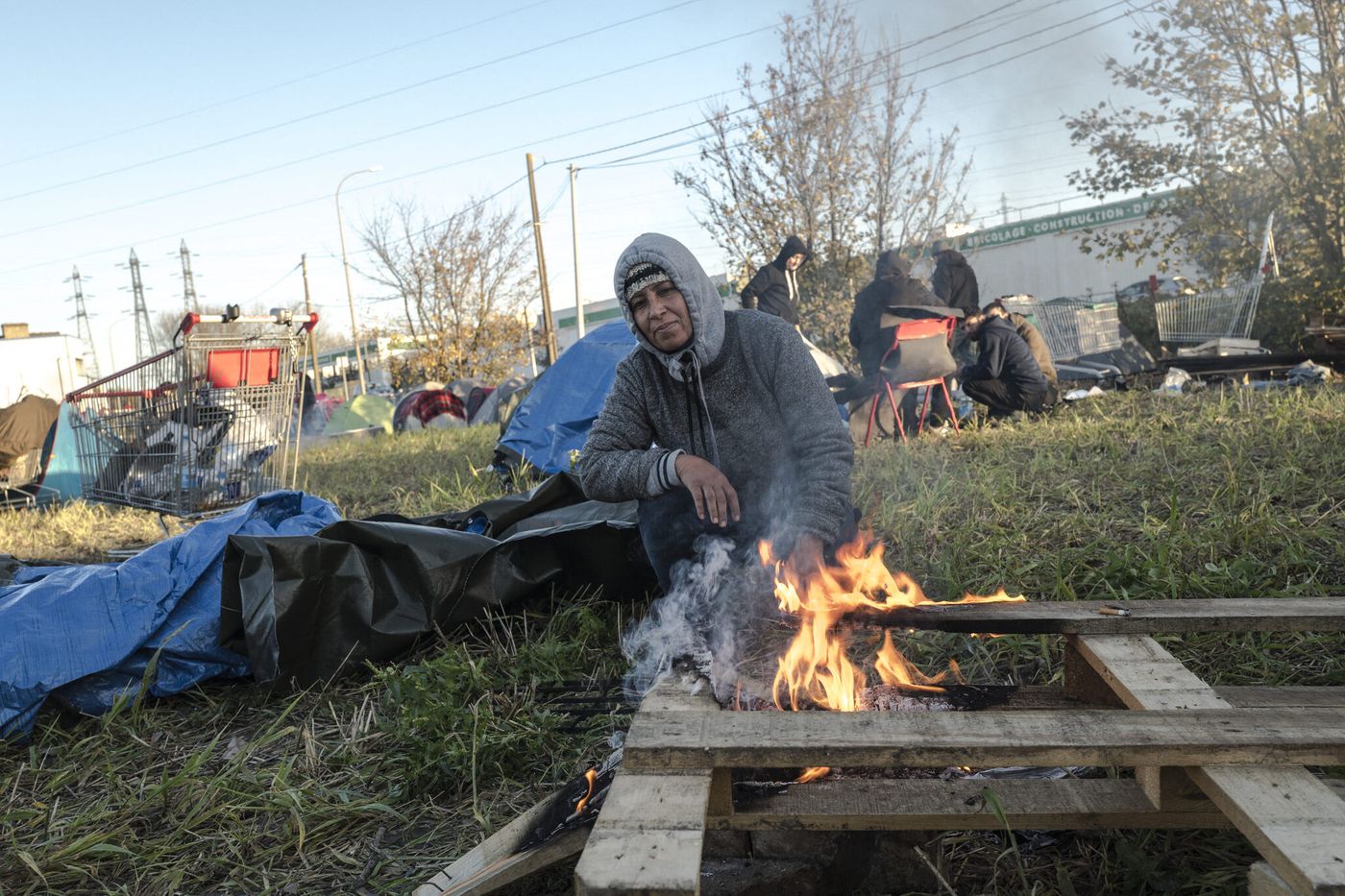 Last week, after the tragedy, I went to Calais. I wanted to listen to the volunteers and employees involved with Secours Catholique among exiled people. Be by their side. I came back stunned. Revolt.

The exiled people who live around Calais, those committed to their side, are devastated. They feel like they are living through a nightmare that never ends. Each week they have a friend, someone to bury. They live in mourning that never ends. Opposite, the answer is always the same: repression, hardening of people’s living conditions, with the vain objective of dissuading people from passing or staying around Calais.

→ READ. Shipwreck of migrants in the Channel: the bishops of northern France express their indignation

So despair lurks. Yet I am convinced, there is nothing more precious than what the Secours Catholique teams continue to bring to life in Calais, against all odds: fraternity, this notion at the heart of the republican motto, the the fact of recognizing in the other a human being, a similar one, and taking care of him as a brother, a sister.

A logic of dehumanization

This tragedy, the deadliest that the Channel has known, is a new translation of the logic of dehumanization at work. France seems to have stopped considering certain people on its soil as human beings.

We hear it in the speeches: some politicians count the dead “migrants” without a word of consideration for the lives of these people, their families, their hopes, as if it did not matter, as if it did not matter. it was a question of “harmful” whose disappearance leaves indifferent. Are only French citizens worthy of compassion?

We see it in the actions, when the police are tasked to destroy the tents every day, the rare personal belongings of the exiled people. We can see it in the fate reserved for the dead: without the action of the associations, the castaways and the deceased at the border would be buried under X, without any research to identify them, nor to warn the families. As for the survivors of the drownings, after barely 48 hours under observation in the hospital, they are returned to the streets, no psychological support being provided despite the trauma.

France is losing its soul

By treating migrants in this way, France loses its soul. It tramples on the base of values ​​on which it was built. By ceasing to see in the other a human being, it is his own humanity that is damaged. This dehumanization is the bedrock of the worst atrocities. History unfortunately teaches us enough.

The French public authorities blame the smugglers. The exploitation of poverty by these networks is in fact intolerable. But the smugglers only exist because of the policies pursued. It is because the borders are more and more closed that the exiled people are forced to take a maximum of risks, whether in individual attempts (many deaths of people hit by trucks) or by appealing to ” professionals ”of the passage.

The networks of crossings are not new, but they have been reinforced with the “barricading” of the border. Calais is today a walled city, with concrete walls, barbed wire, razor blades to prevent passages. The border almost looks like a war zone, with its checkpoints, its muscular surveillance system: 1,300 people from the police and a whole range of ultra-sophisticated equipment for detecting people on board trucks (thermal cameras, CO detectors2) as on the beaches (video surveillance drones).

The ways out of these deadly policies are known

The public authorities blame the associations. Repeated administrative decisions keep reducing the number of streets in the city where solidarity with people can be expressed. Some politicians do not hesitate to accuse associations of being accomplices of smugglers, even though they only protect people, alert them to the risks of a passage, offer them a haven, a break to reflect on their project, consider applying for a residence permit in France.

→ READ. Migrants in Calais: the Vatican is monitoring the situation very closely

The ways out of these deadly policies are known: humane treatment of people, which allows them access to basic needs and accommodation near Calais, and the conditions for a break to reflect on their project; the suspension by France of the application of the European Dublin regulation, to offer people prospects on French territory; the establishment of safe and legal migration routes between France and England.

At the start of his mandate, Emmanuel Macron intended to combine humanity and firmness. We only see firmness and closure. This policy kills. 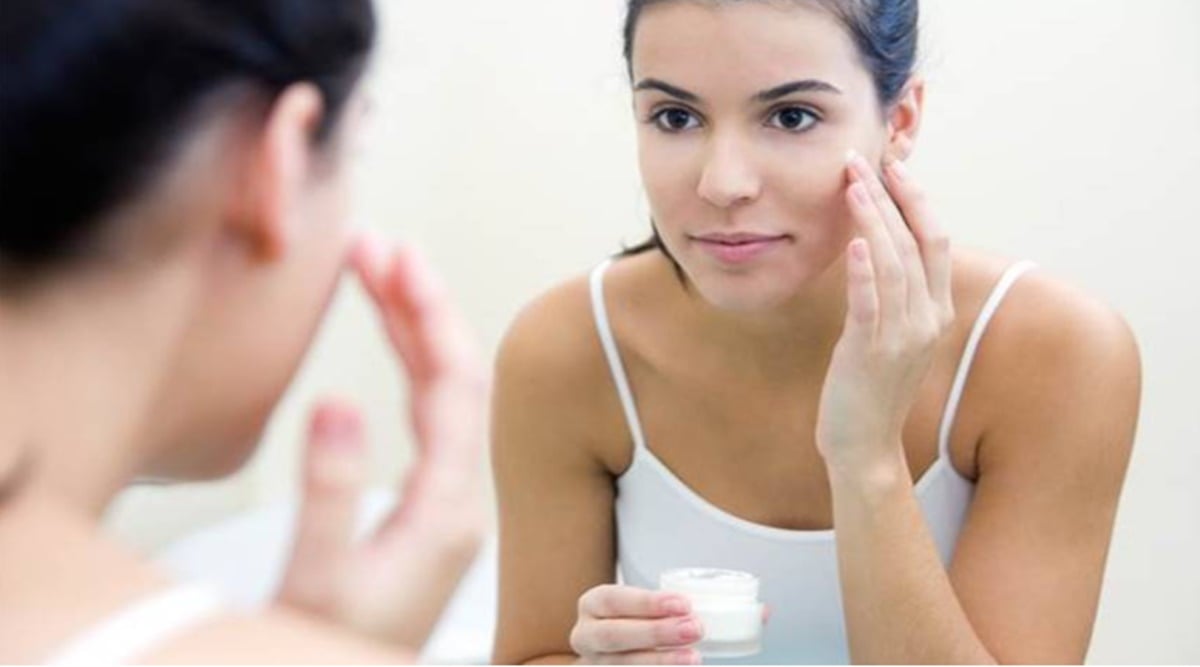